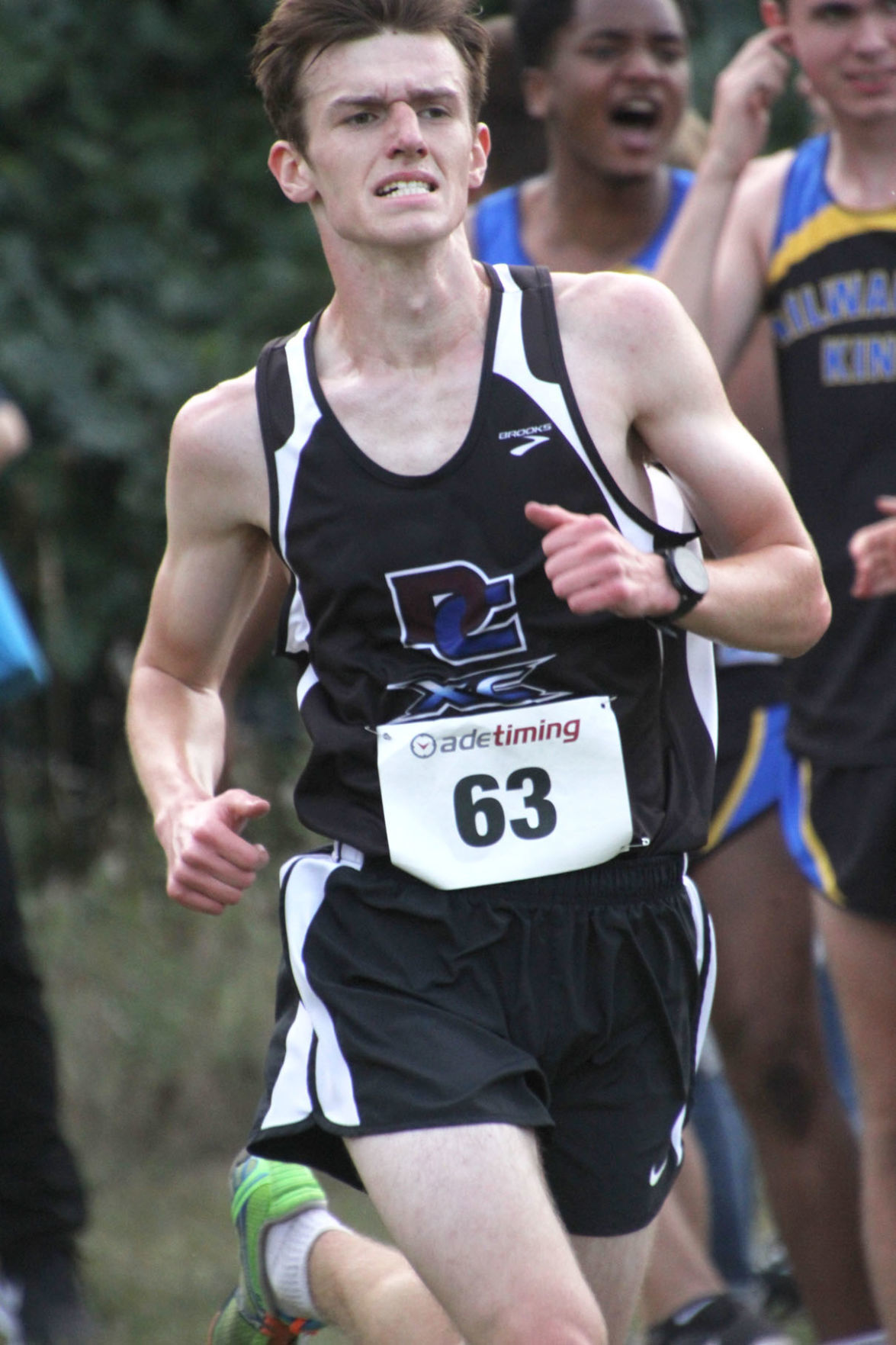 Junior Kaleb Kimmel finished in 26th place with a time of 18:48.62 at the CamRock Invitational on Thursday, Sept. 2. 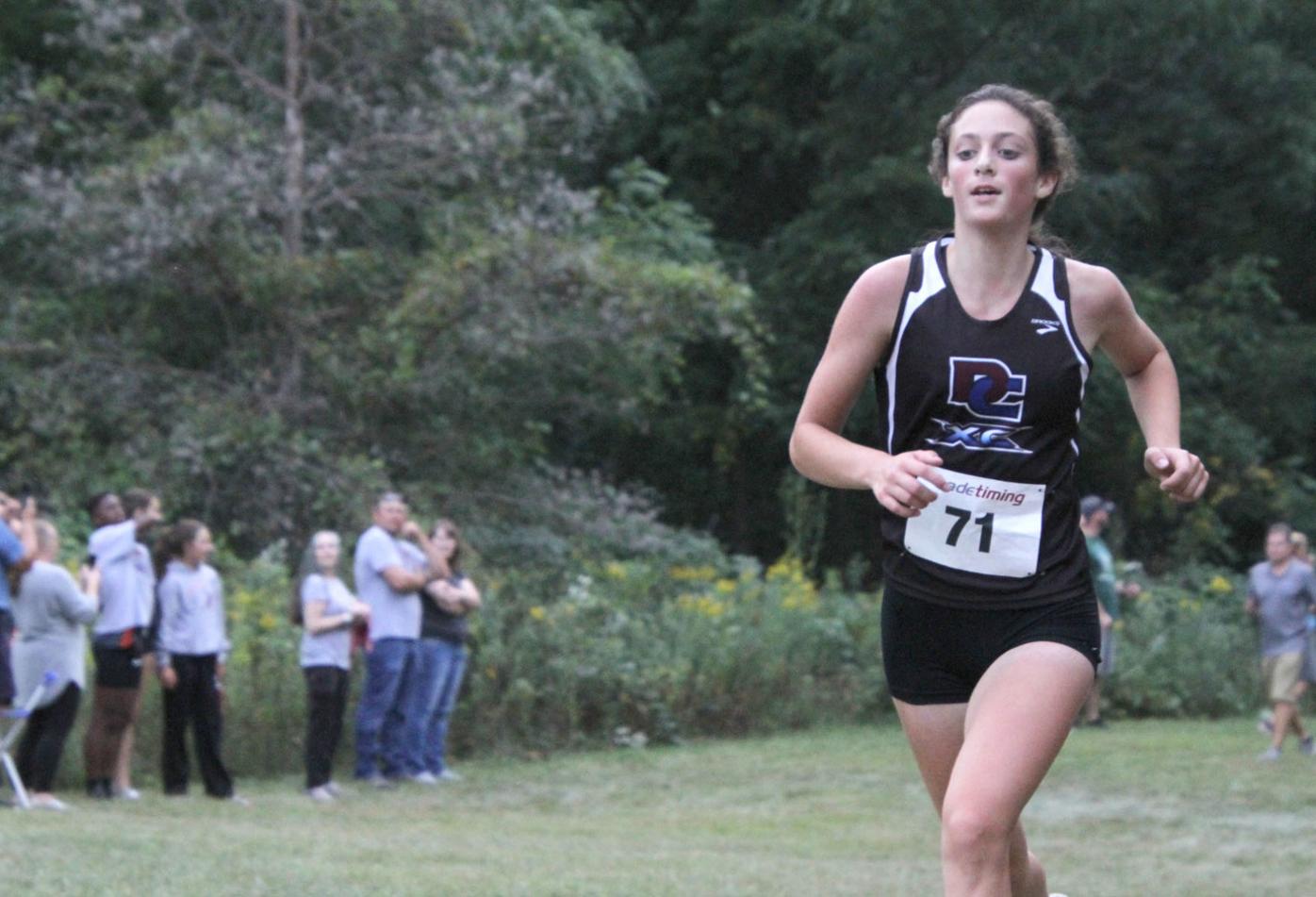 Sophomore Mara Brown placed in sixth with a time of 20:39.43 at the CamRock Invitational on Thursday, Sept. 2. 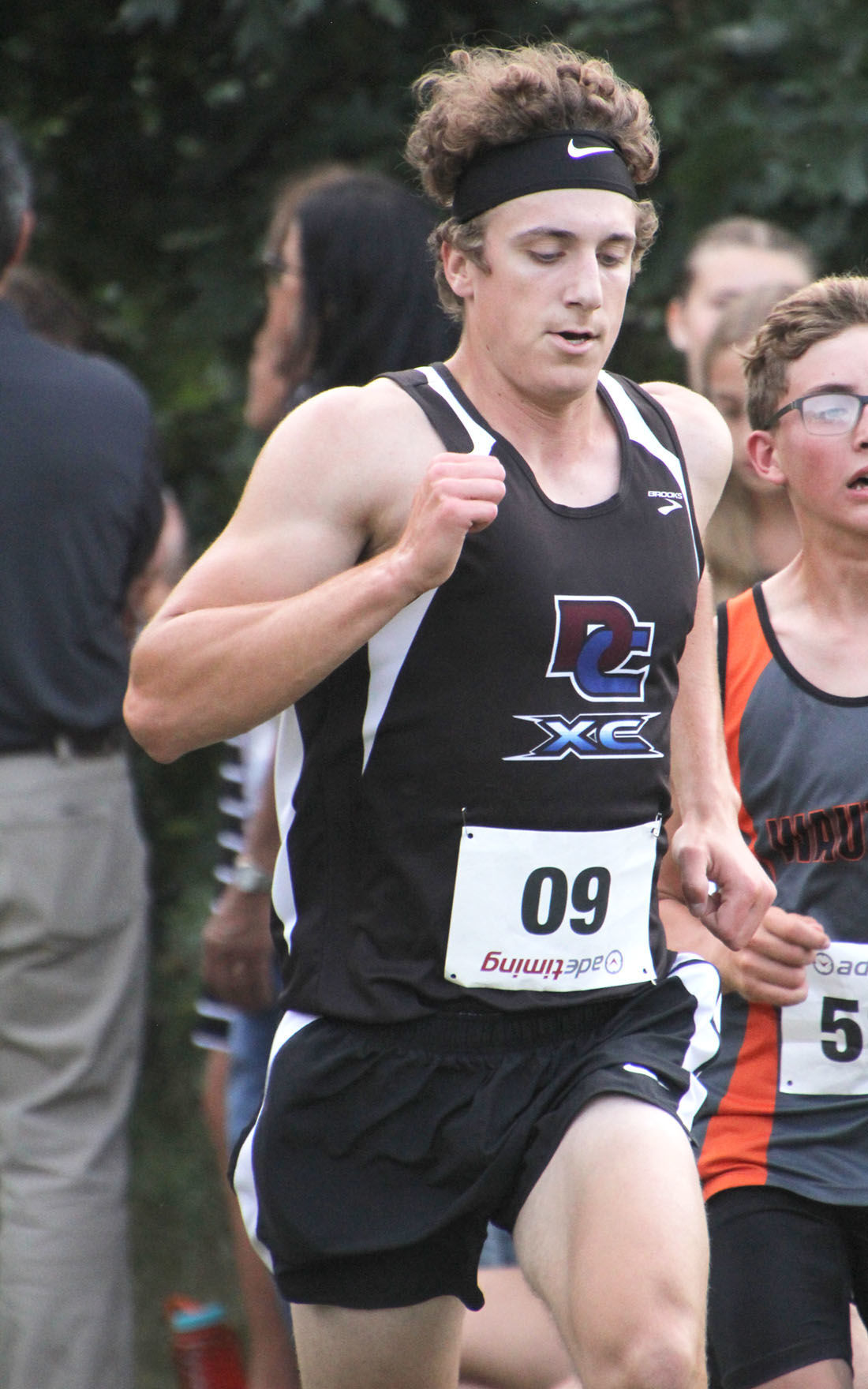 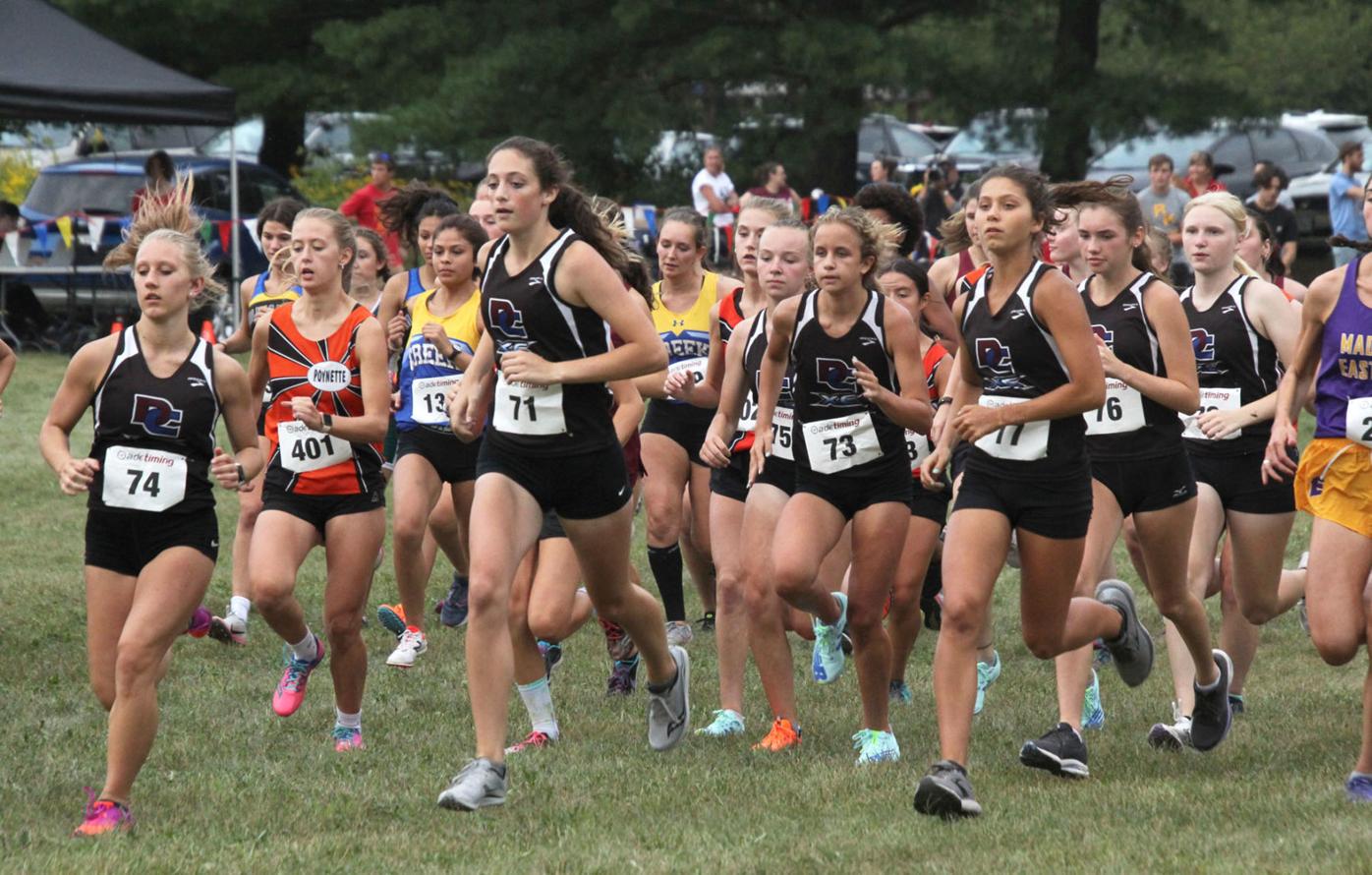 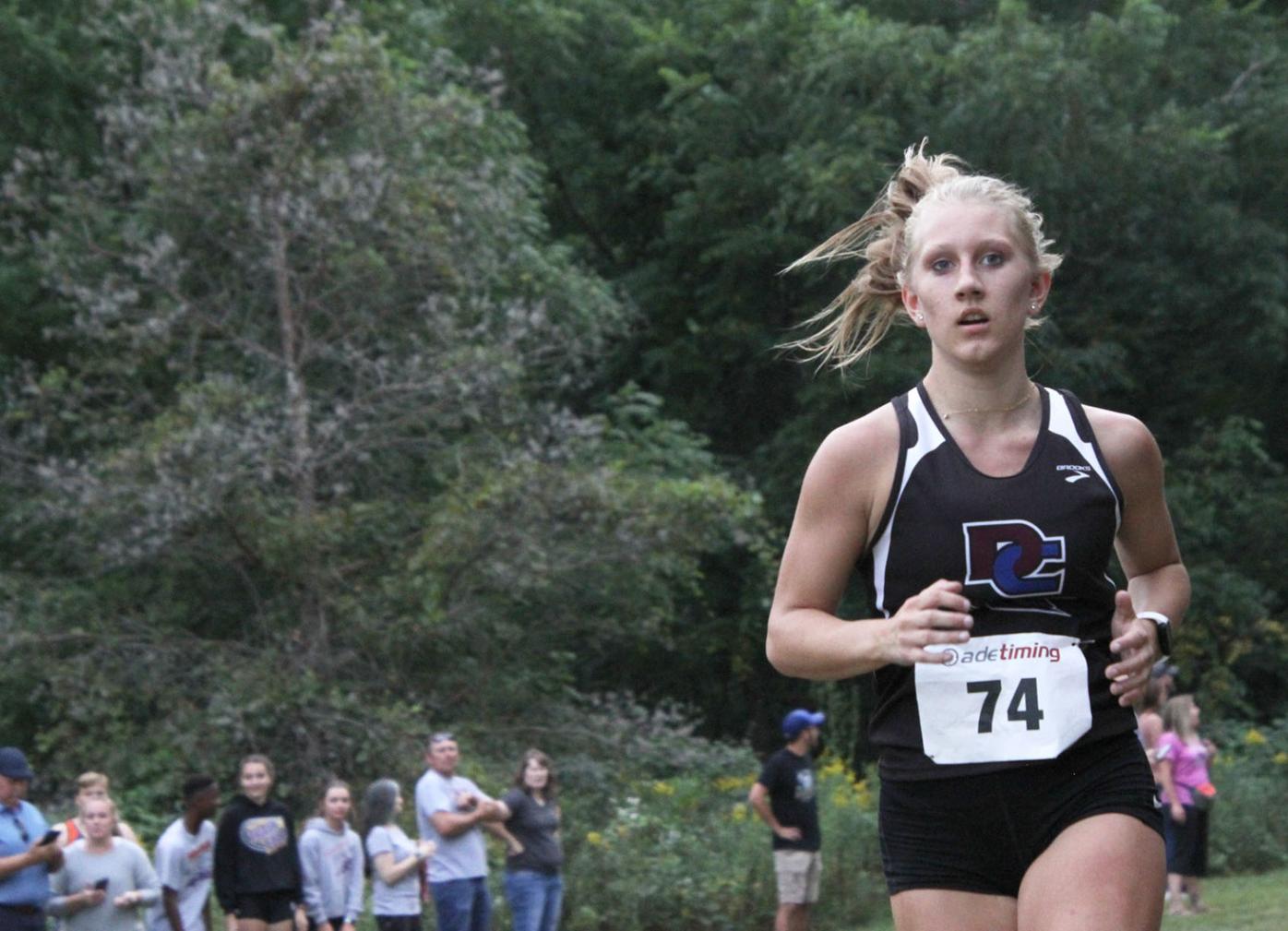 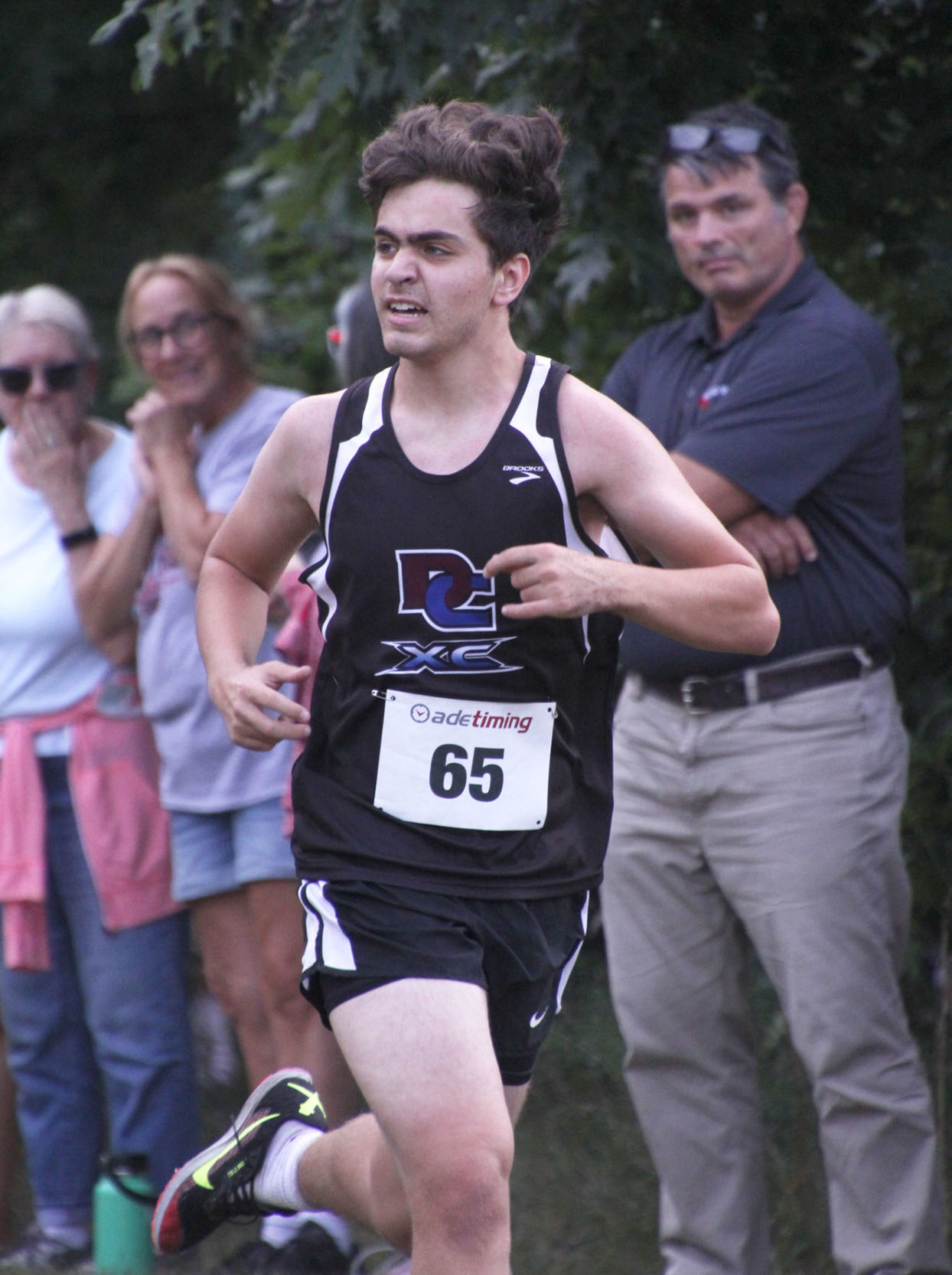 At the 2021 CamRock Invitational, the Cambridge/Deerfield girls team finished in third, and the boys finished in fifth on Thursday, Sept. 2.

“It’s a really young team, like a lot of kids are either running cross country for the first time, but what they’ve been doing really well to start the season is learning how to pace themselves over the course of a 5k race,” said Cambridge/Deerfield coach Matt Polzin. “They all seem to work really well together when they’re racing.”

The boys team was led by senior Zach Huffman, who finished in second with a time of 16 minutes and 24.52 seconds.

“Thursday was a step in the right direction, that was the fastest time he’s ever run,” said Polzin. “CamRock runs pretty fast so we knew the times would be quick, but I think it was a good confidence builder for him.”

“It was nice to be back, last year we weren’t able to use that park with county restrictions, so it was nice to have a huge crowd back again and all the teams back so just in general, that felt really nice,” said Polzin.