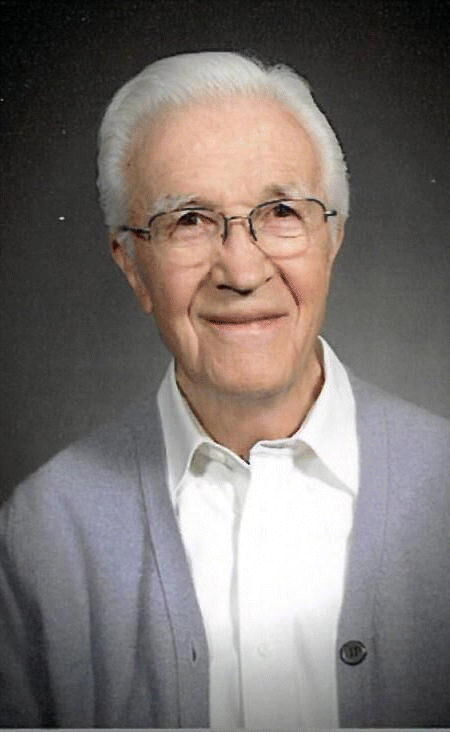 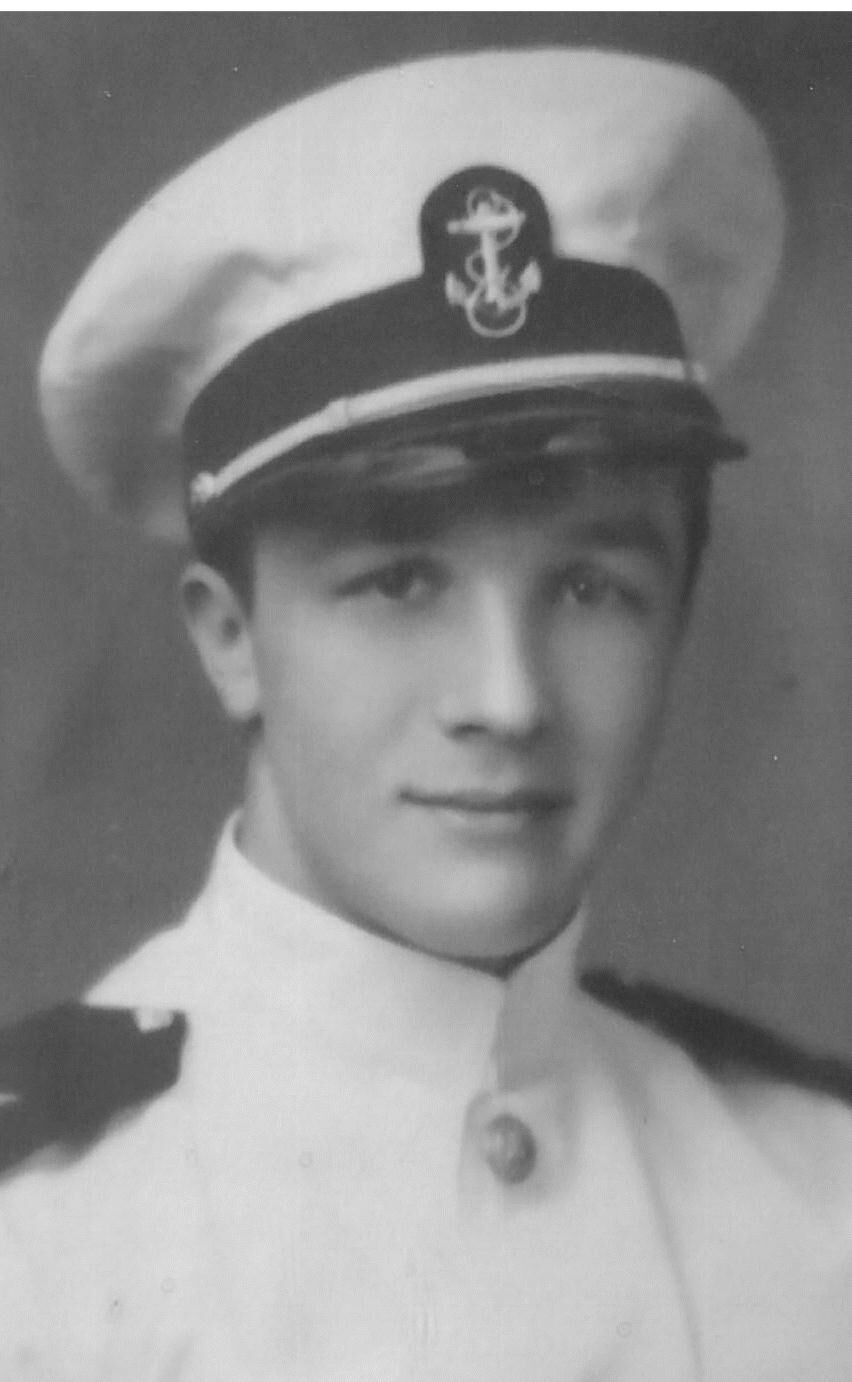 Cambridge, WI - Ivan Springstead, aged 100, Cambridge, WI. passed away peacefully Feb 9, 2021 surrounded by family. He was born to parents Ivan and Ora (Sloat) Springtstead, Dec 20, 1920, in Port Huron, MI. The oldest of 6 children, with a strong work ethic he often held odd jobs to help the family make ends meet. He graduated from Port Huron High School and was later the first college graduate in his family, receiving a degree from George Williams College, Chicago, IL.

Ivan enlisted in the US Navy in 1943 and completed flight training school in Ames, IA. His top 10% class rank qualified him for lighter than air school in Lakehurst, NJ, where he received his commission to pilot blimps. Stationed at Moffett Field, CA. he flew airships over the Pacific with convoy duty, patrolling and air & sea rescue, gaining special Presidential commendation for rescuing downed pilots. He retired as a Lieutenant.

Ivan started boxing at the neighborhood gym when he was in Jr High. In HS he joined the golden gloves and won all but his first match. A champion boxer in the Navy, he needed a nose operation to wear a pilot's oxygen equipment and the doctor said "No more boxing, you'll find your nose all over your face."

At a college dance on a spring afternoon in 1941, he met the love of life, Elizabeth Ruth Pyatt. They married Nov 4, 1943, in Detroit, MI and left immediately for his Naval assignment in California. For 77 years, they danced, raised 2 sons, lived all over the US, and took long Sunday-after-church-drives that maddened their children.

Ivan's career was with the YMCA. Through the Y he & Betty led trips to Europe, Mexico, train trips across the US and directed summer Y camps. He served as Y Director in Chicago, Minneapolis, Milwaukee, Beloit, Washington, DC, and as International Director. He retired as Director of the Silver Springs, MD Y in 1986. His passion for the Y was only equal to his passion for building. Ivan & Betty built 7 homes! and he oversaw the fundraising and building of 2 YMCA's- the DC Capitol Y and Beloit Y. The Beloit Y with its olympic-sized pool was the first family YMCA in Wisconsin, allowing women.

A private service and burial will be held @ Willerup Methodist Church and Cemetery, Cambridge, WI. A celebration of life will be held at a later date. Memorials in Ivan's name may be mailed to the University of Wisconsin, Wisconsin Alzheimer's Institute, US Bank Lock Box PO Box 78807, Milwaukee, WI 53278-0807 or online www.supportuw.org

To plant a tree in memory of Ivan Springstead as a living tribute, please visit Tribute Store.
Load comments