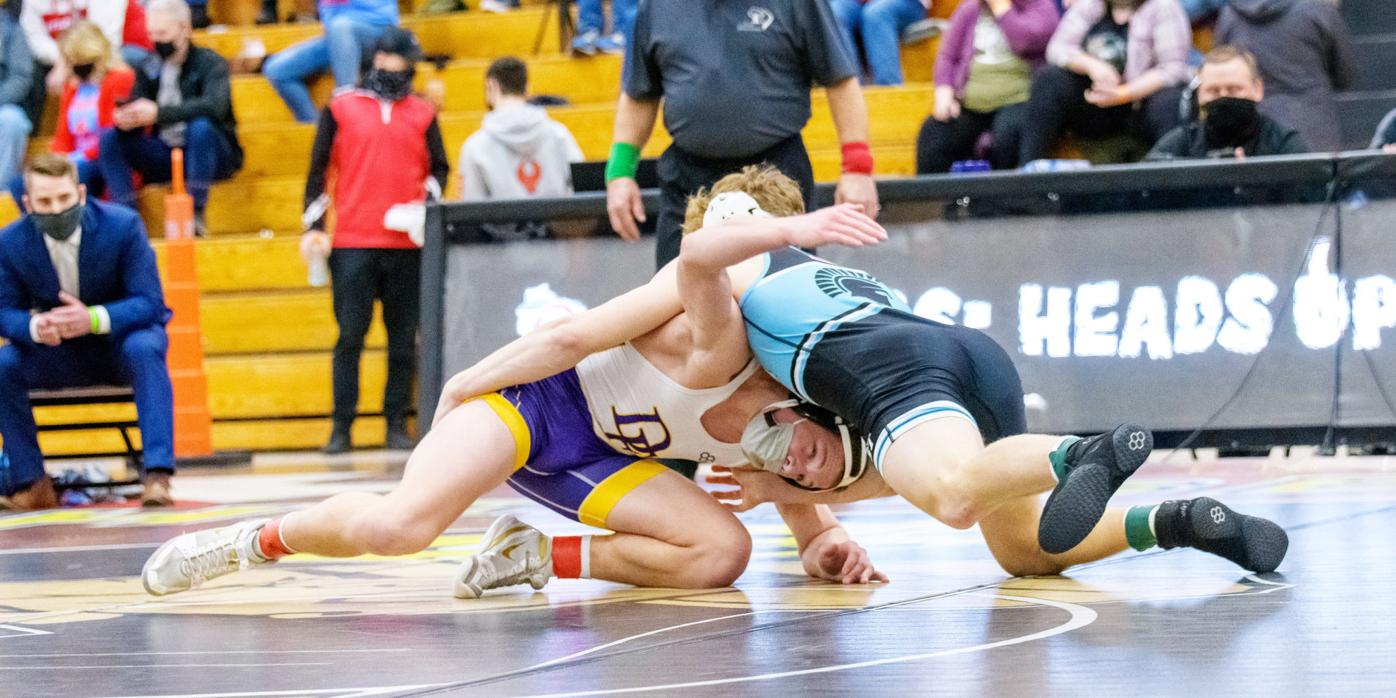 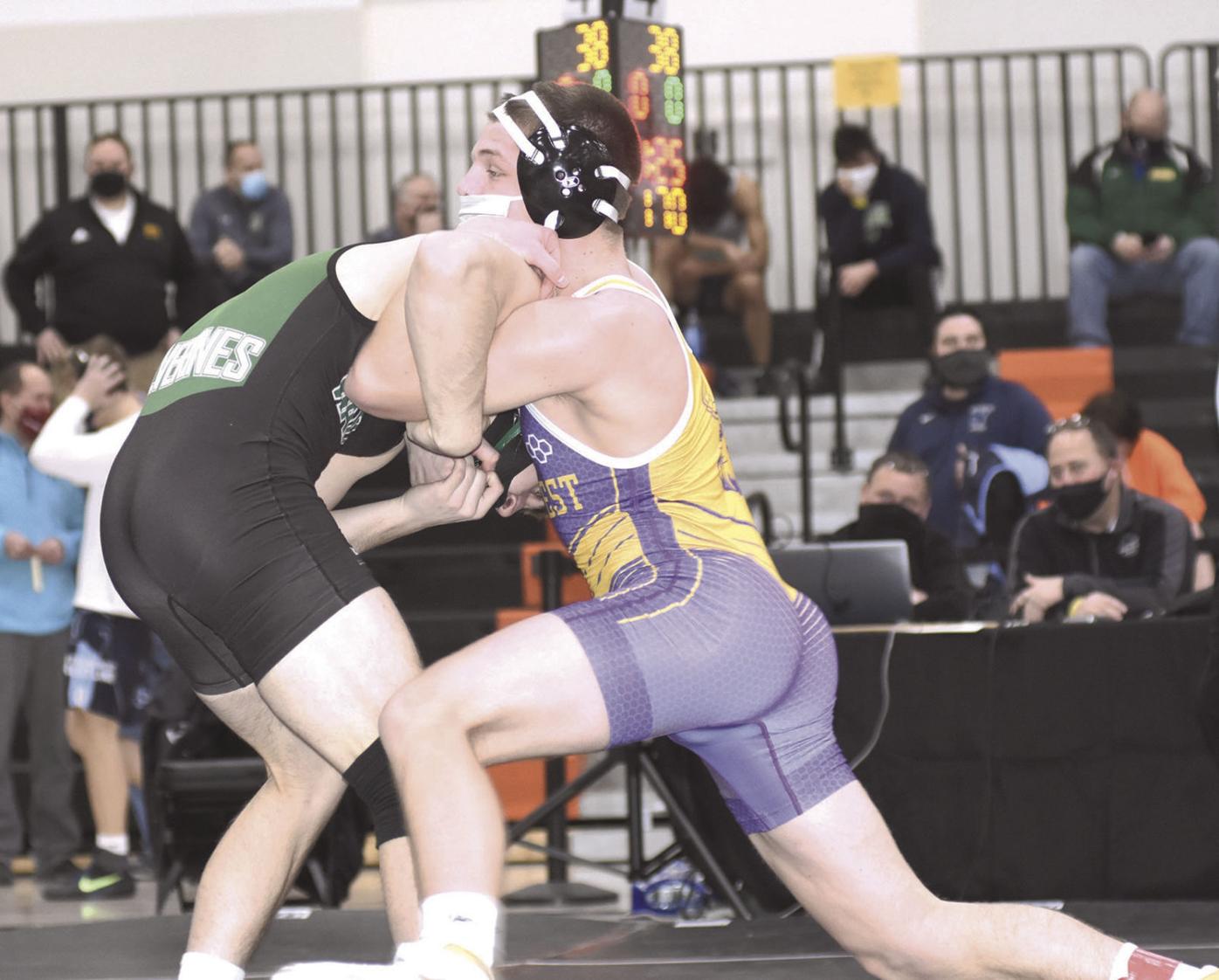 Everything about this year’s WIAA Division 1 state wrestling tournament was different. It was moved up two weeks and the venue changed from the Kohl Center in Madison to Kaukauna High School.

“It was definitely different and weird,” DeForest junior 170-pounder Brody Hemauer said about last Saturday’s tournament. “ It did not feel right. It is not an excuse for how I performed, but it definitely was disappointing to be at a high school instead of in front of a bunch of fans in the Kohl Center. The finals are something I have been watching my whole life and to not have that atmosphere was a bummer. But at least we were able to wrestle.”

Hemauer became the first Norski to earn a spot in the state finals since his brother, Jackson, won his second title in 2017. But, Brody will have to wait another year for a shot at earning his first crown after a tough overtime loss.

The runner-up finish was an improvement for Hemauer, who was fourth at 160 pounds last season.

Hemauer kicked off his run to the finals with a 6-3 triumph over Waterford’s Evan Danowski in the quarterfinals.

In the semifinals, Hemauer also grabbed a three-point, 7-4, victory over Kaukauna’s Griffin Bekish.

“I felt a little slow and didn’t wrestle my best the whole day, but being able to get the first two matches out of the way to make it to the finals was nice.” Hemauer said. “I got the wins, but I felt slow.”

Hemauer’s hopes of a state title were dashed when he dropped a 5-3 heartbreaker to West Bend West freshman Connor Mirasola (20-0) in overtime in the championship match.

“It was definitely a learning experience,” Hemauer said. “It is something I have been working for and putting a lot of effort into for a long time. It has been a long-time goal to win a title, so it hurts. The good thing is I will get another shot next season.”

Hemauer trailed 3-1 late in the match, but scored an escape and stalling point to force it into overtime. Early in overtime, Hemauer took a shot on Mirasola, but the freshman stopped the attempt and got behind him for the winning takedown.

“I rushed the shot,” Hemauer said. “I could have set up a better attack, but I rushed it and he capitalized off it. I have to work on my offense and try to get tp my attacks cleaner.”

Because of restrictions, Hemauer and the Norskies had very few matches this season, but the junior did not use that as an excuse. He finished the season 13-2.

“It wasn’t a big disadvantage because we were all in the same boat,” Hemauer said. “At the end of the day, it is still wrestling, and you have to deal with it.”

Hemauer is already thinking about next season.

“I’m going to keep wrestling in some postseason tournaments and that will lead into the freestyle season,” Hemauer said. “I have a lot to work on to get ready for next season.”

However, only Brooks Empey and Gunderson were able to capture titles. It was the second crown for Empey.