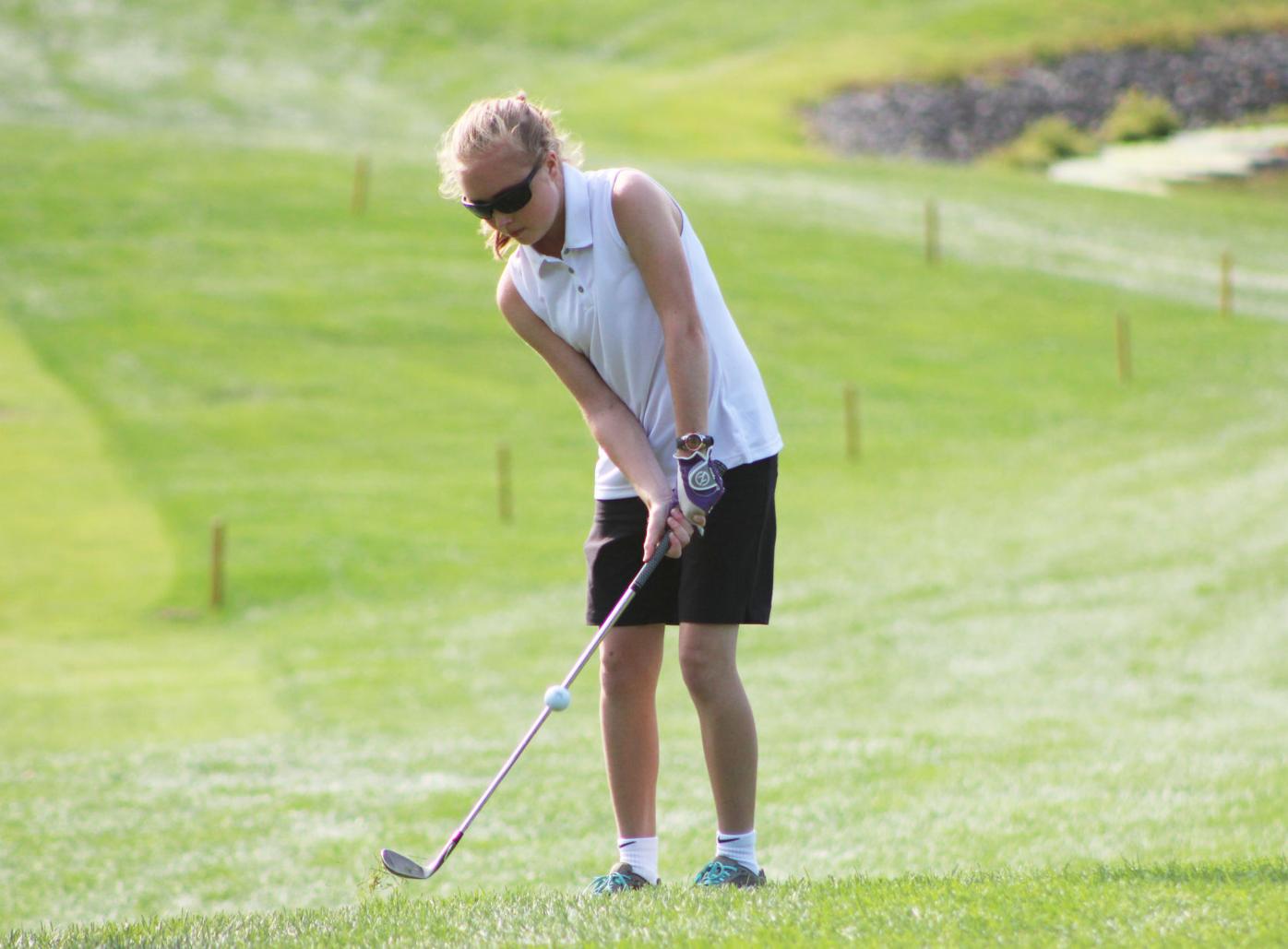 Taryn Endres helped lead to the Lady Norskies to a pair of wins last week. 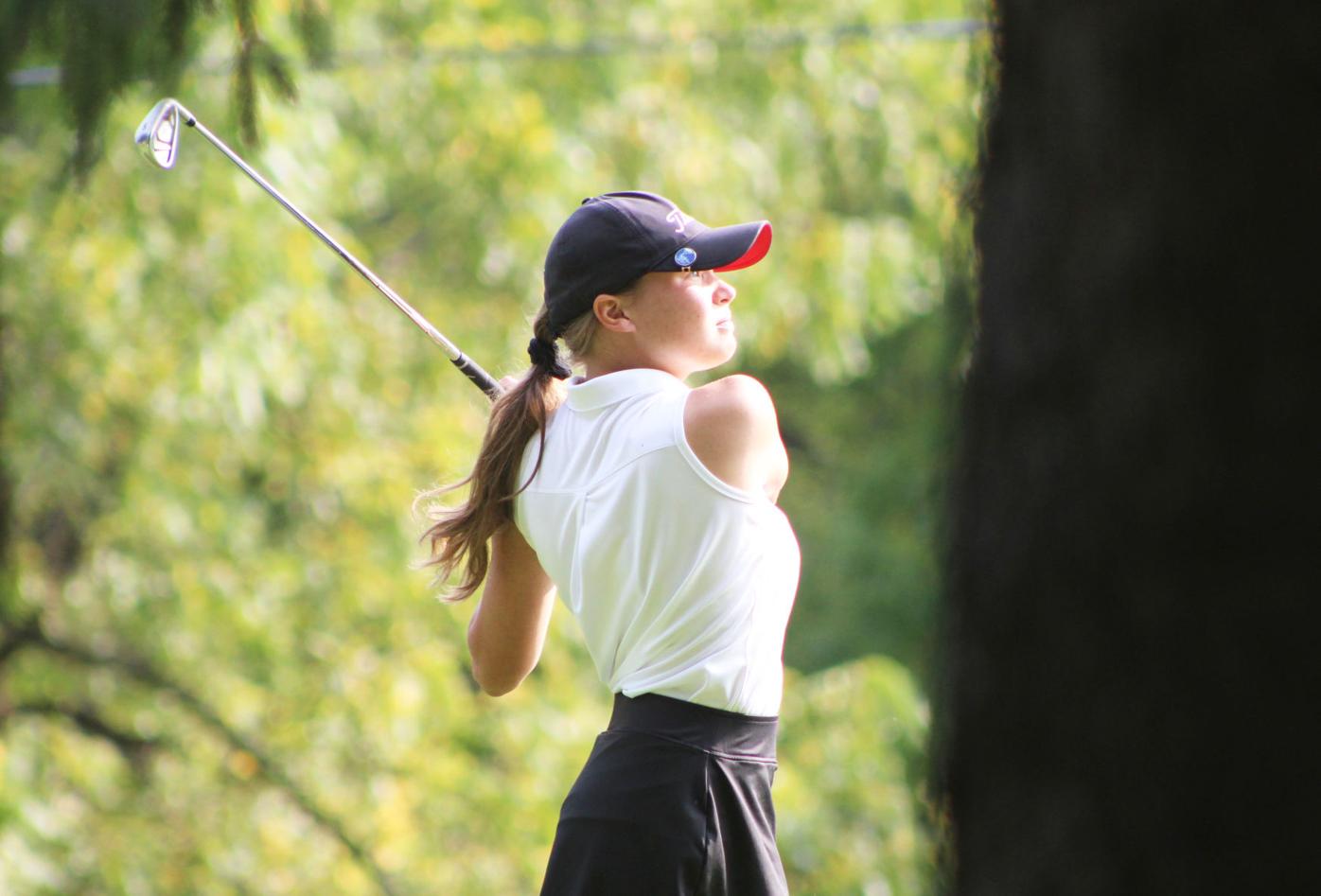 Taryn Endres helped lead to the Lady Norskies to a pair of wins last week.

The DeForest girls golf team hit the road for a pair of duals last week. They made trips to Watertown and Fort Atkinson.

On Sept. 14, the Lady Norskies made the most of their trip to Watertown with an 80-86 win in a format that included a scramble, best ball and alternate shot holes.

“We have been trying to do different things to make the matches more fun and give our players the opportunity to play different golf formats,” DeForest coach Scott Siemion said. “Our entire team played great! The girls have been working hard on their games during practices and that work is starting to show during our matches. It has been a unique year with virtual school schedules, COVID restrictions, unpredictable weather and new golf venues for the players. But, their positive attitudes and strong work ethics are allowing us to improve and reach many personal goals.”

The Norskies had Taryn Endres, Kaylin Nesbit and Sam Mau earn a 42. They had a 15 during the scramble, a 10 during best ball and a 17 during alternate shot.

The Lady Norskies also came away a victory in Fort Atkinson on Sept. 17. They downed the Blackhawks 198-218.

“As coaches, we thought the players did a great job of navigating a new and challenging course,” Siemion said. “All of our players have shown solid improvement and our team consistency and scoring is moving in the right direction. Our team focus this week will be on short game production.”

Endres had the top round for DeForest with a 44, while Schnell and Nesbitt turned in rounds of 49 and 50, respectively.

The Lady Norskies will take part in an invite at Lake Wisconsin Country Club at 9 a.m. on Sept. 23.

The Norskies will close out the regular season with a 2 p.m. dual with Waunakee at Lake Windsor Country Club on Sept. 24.