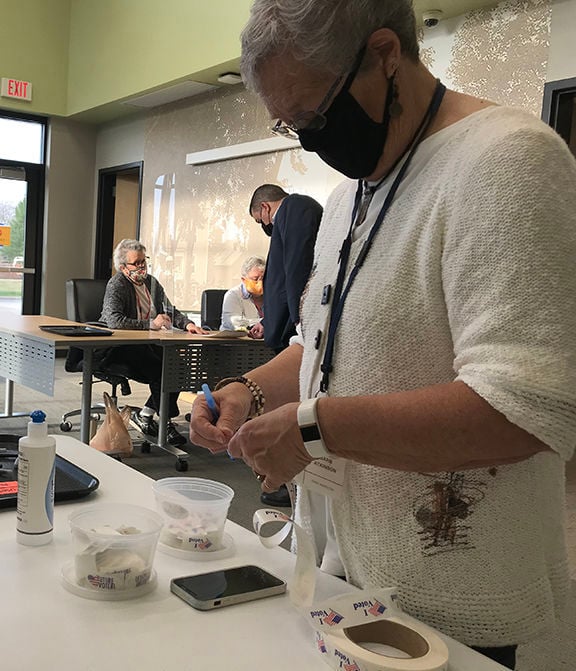 Poll volunteer Barb Atkinson preps a bowl of “I voted” stickers as the first voters arrive to cast their ballots in the Spring Election at the DeForest Village Hall. Check the DeForest Times-Tribune website for results. 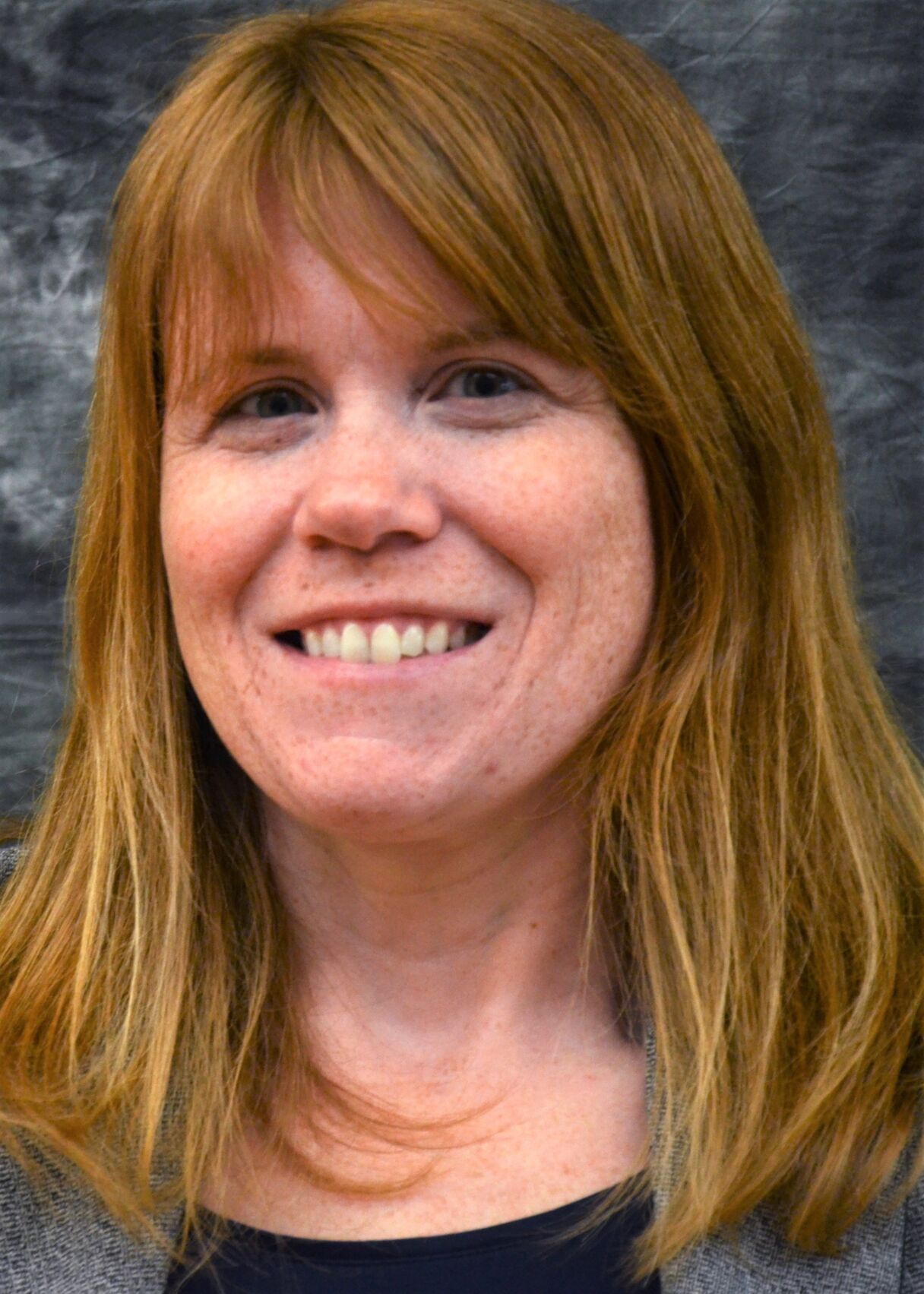 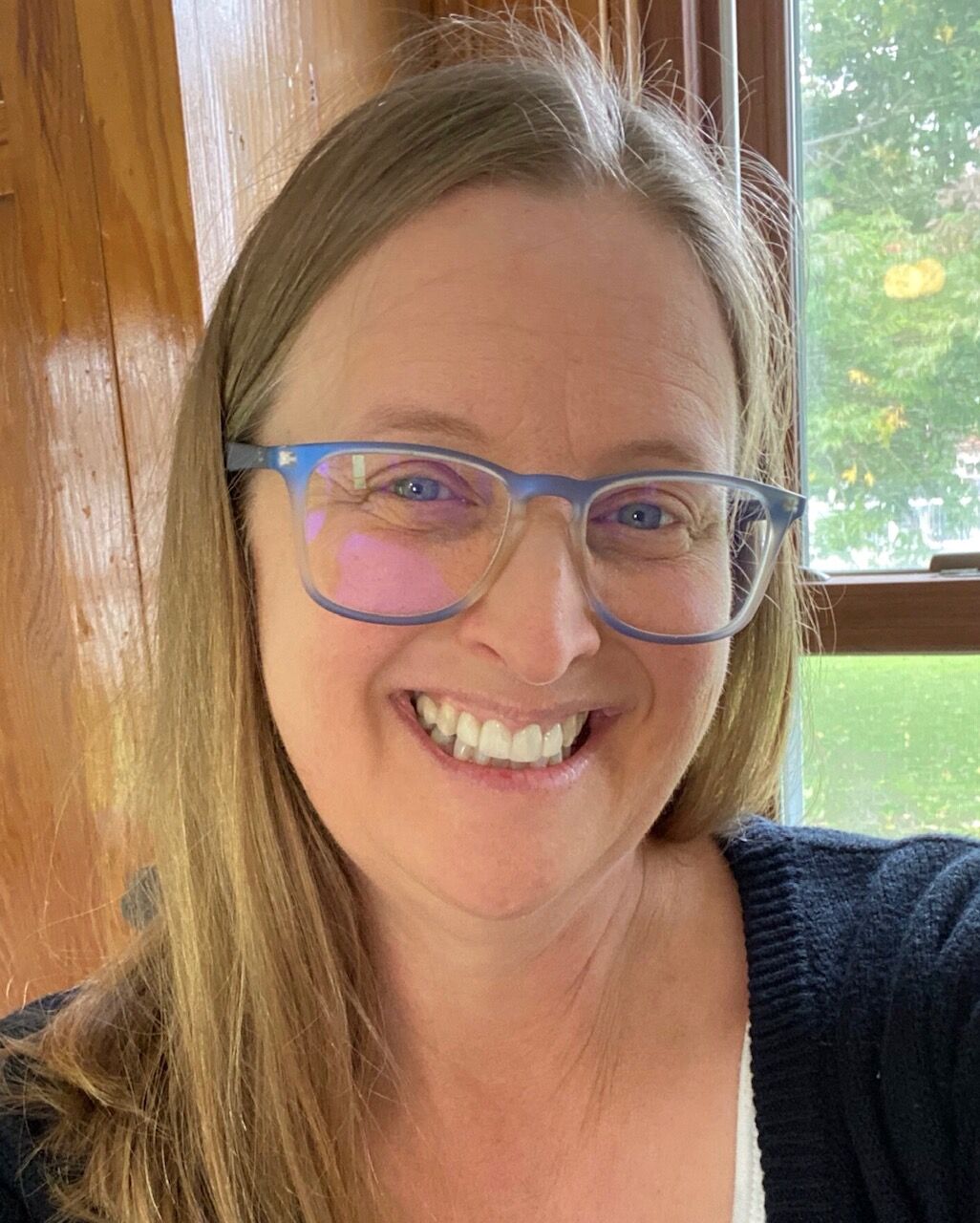 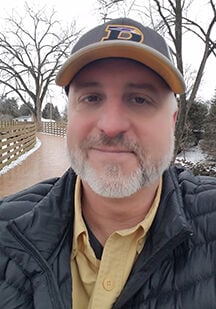 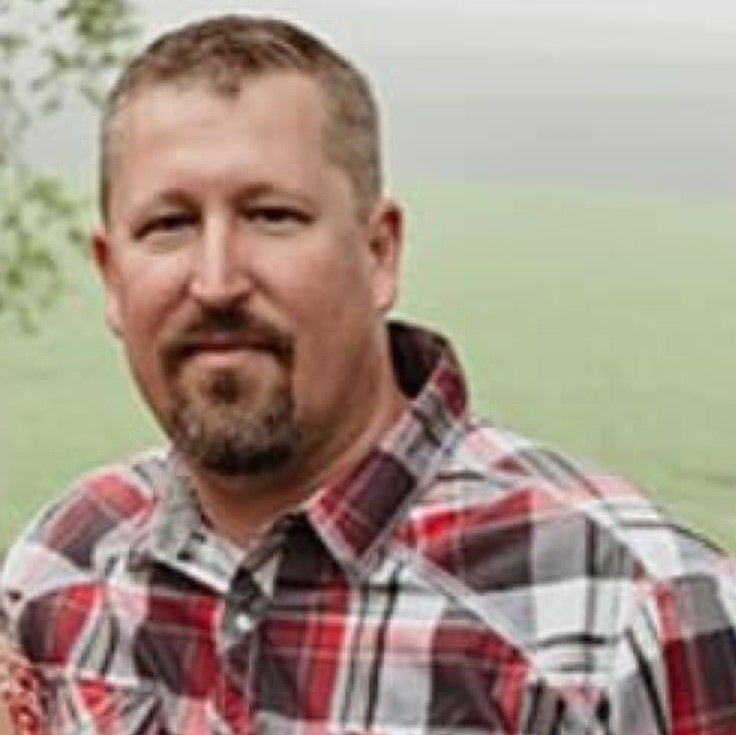 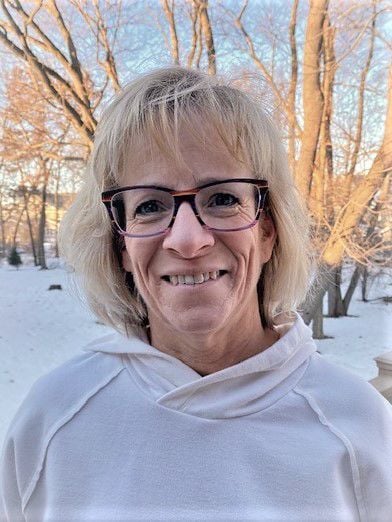 Poll volunteer Barb Atkinson preps a bowl of “I voted” stickers as the first voters arrive to cast their ballots in the Spring Election at the DeForest Village Hall. Check the DeForest Times-Tribune website for results.

The Spring Election 2021 will see incumbents securely returning, as well as turnover coming to the DeForest Village Board and DeForest Area School District Board of Education.

Incumbent DeForest Village Board member Abigail Lowery will be returning for a third term, earning the most votes of the six candidates on the ballot Tuesday, taking a total of 1,277 votes 27.1%. The other two open seats will be taken by Jim Simpson, who received 939 (19.9%) and Rebecca Witherspoon, with 872 votes (18.5%).

Kelsey Sweet trailed at 13.1%, followed by Jeffrey Horn with 12% and last Anita Brown-Huber, who received 9.3%.

Jane Cahill Wolfgram will continue as DeForest Village President, with no significant write-in opposition to her candidacy following several months as an interim village president since former Village President Judd Blau left that seat to take the position of director of public services. Former trustee Cahill Wolfgram was voted into the interim position by the village board in December.

In the DeForest Area School District Board of Education elections, incumbent Jeff Miller, as well, had no declared opposing candidate and no significant write-in opposition.

The other two school board seats, on the other hand, were the focus of comparatively intense campaigning, with Jeffrey Hahn challenging incumbent board member Spencer Statz to represent the towns of Vienna and Leeds, and Megan Taylor challenging incumbent Sue Esser for a member-at-large seat.

In the Town of Vienna Board of Supervisors race Sherri Meinholz claimed a definitive victory, with 202 votes, or 64.7% over Steve Herbrand’s 35.3% of the vote.

Correction:  A previous version of this story described Abigail Lowery as returning for a second term, she is currently in her second term as a member of the DeForest Village Board and has been re-elected for a third term.

Results of the DeForest Area School District Board of Education have been corrected from an earlier version, which accounted for Dane County votes, but not those from Columbia County. The resulting difference was less than 1 percent for each of the four candidates.