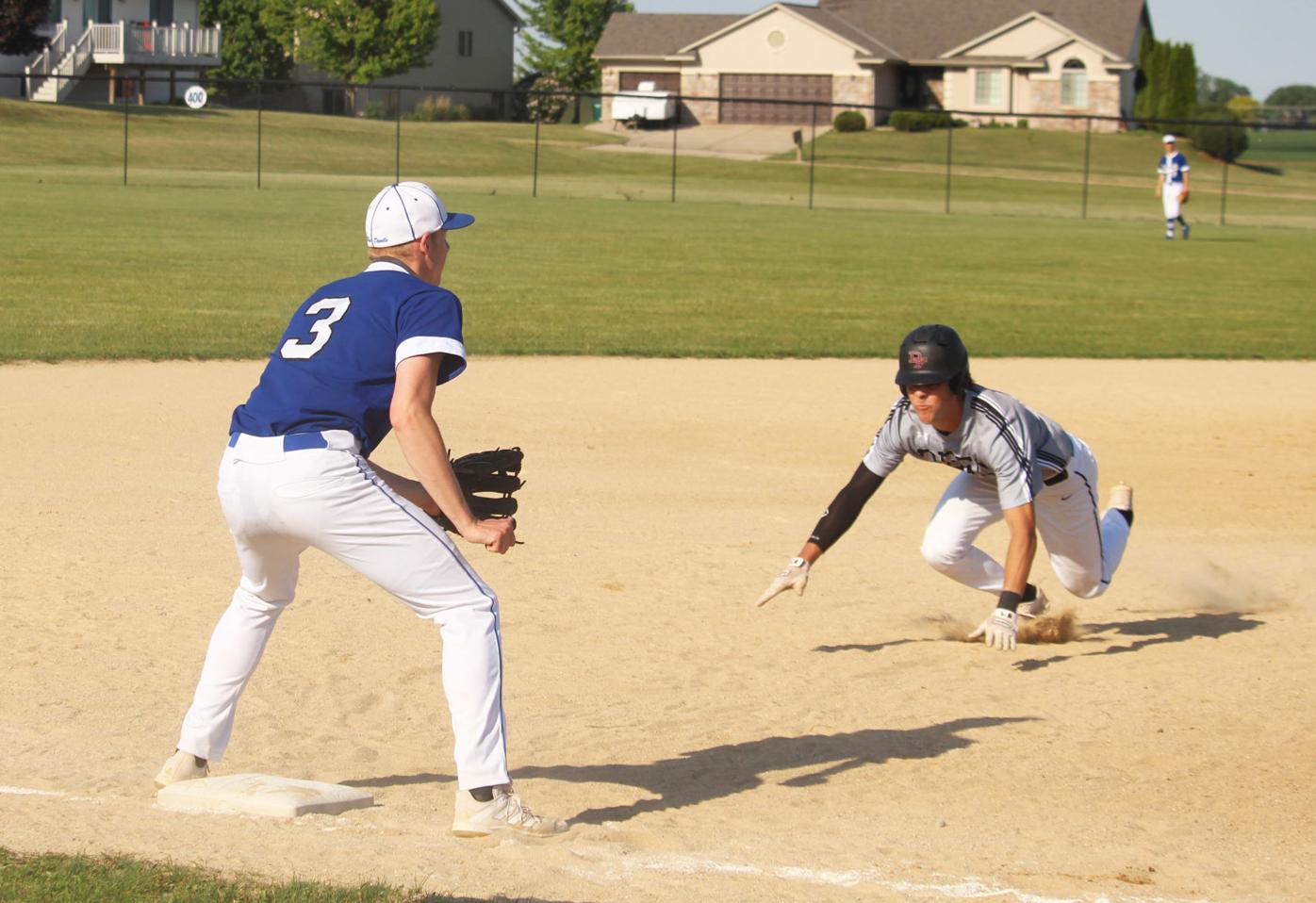 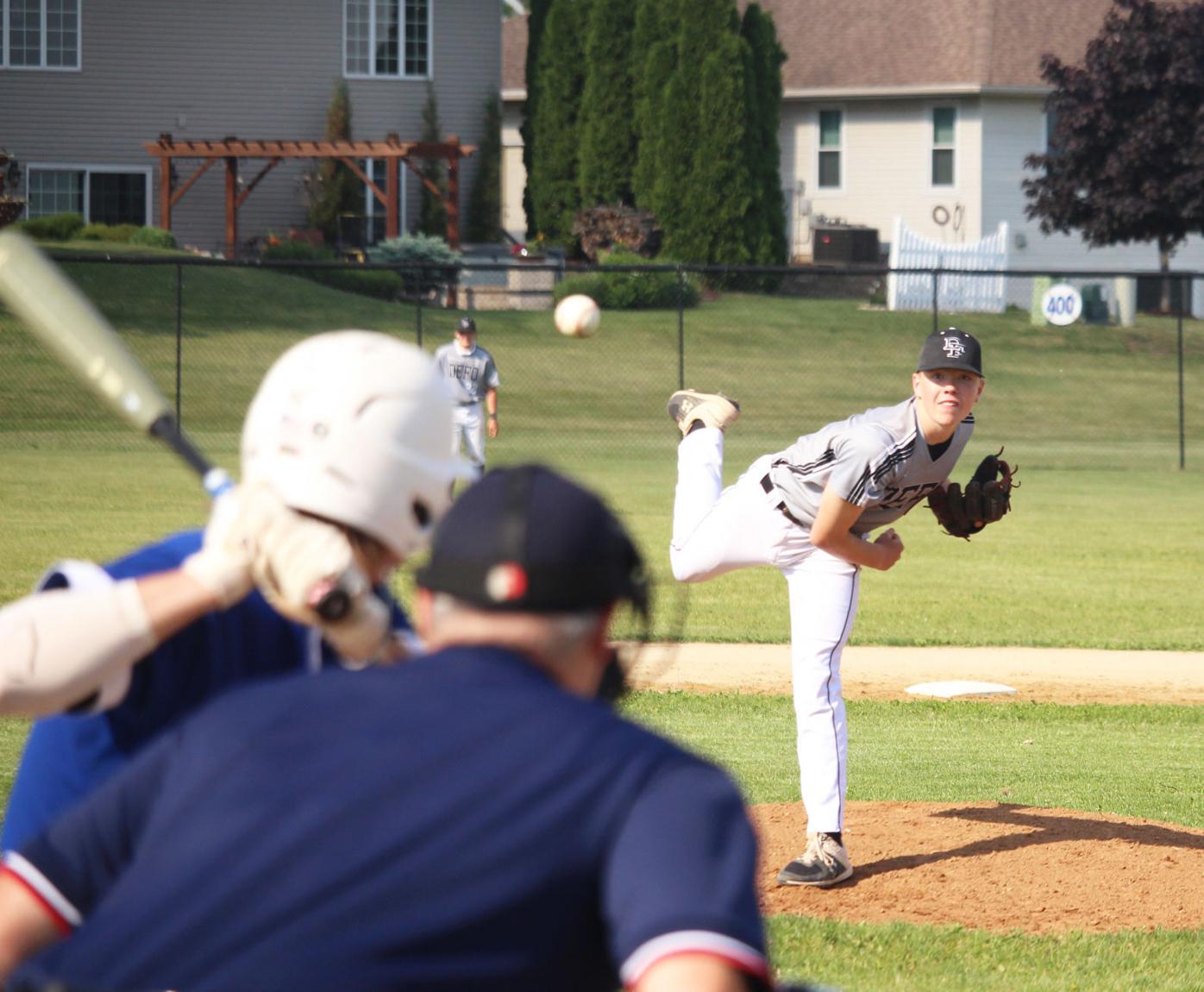 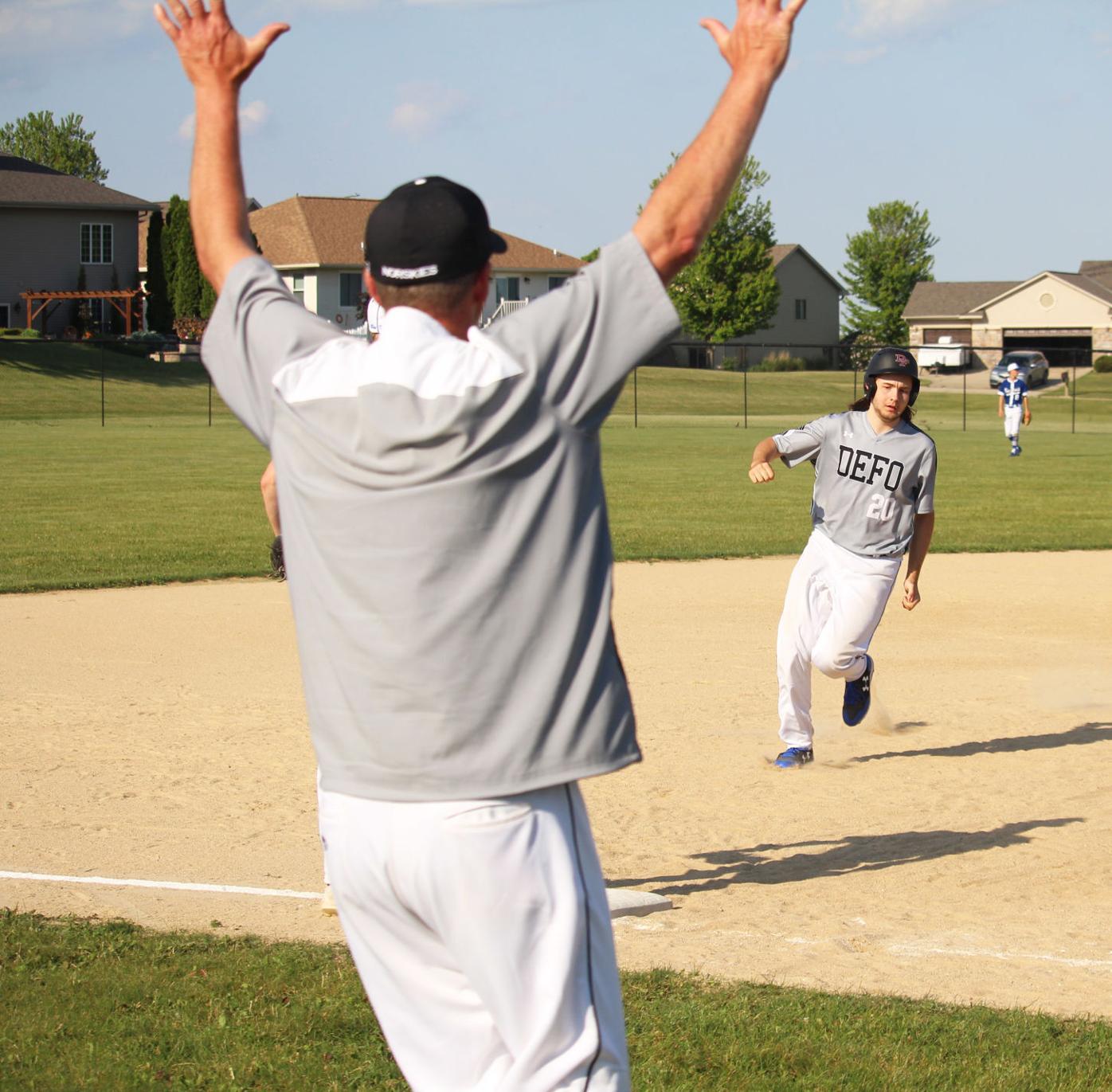 After splitting a pair of games with Mount Horeb, the DeForest prep baseball team remains in the hunt for a Badger North Conference title.

The Norskies had a five-game win streak snapped on June 1 with an 11-4 loss to host Mount Horeb.

DeForest got back on the winning track with a 7-4 non-conference decision over host Lodi on June 2.

The Norskies followed it up by getting revenge on Mount Horeb with a 7-2 victory at home.

The Norskies will close out the regular season with a non-conference doubleheader against visiting Stevens Point at 11 a.m. on June 9.

DeForest has earned a No. 2 seed in the WIAA Division 1 postseason and will take on seventh-seeded Madison West in the first round in Sun Prairie at 7:30 p.m. on June 15.

Despite getting two home runs from Mason Kirchberg, DeForest came up short against the Vikings.

After both teams scored a run in the first inning, Mount Horeb took the lead with a three-run rally in the bottom of the third.

After the Norskies cut the deficit to 4-2 in the top of the fourth, the Vikings picked up three runs in the bottom half of the inning.

Kirchberg was 2-for-3 to lead the Norskies at the plate.

Josh Jansen, Nolan Hawk and Kellen Grall all pitched for DeForest and combined for eight strikeouts and eight walks. Jansen took the loss.

The Norskies scored in four of the first five innings to dispatch the Blue Devils.

DeForest got going with two runs in the top of the first inning. Jansen and Kase Reierson each drove in a run.

Lodi cut the lead in half in the bottom of the second, but the Norskies pushed two more runs across the plate in the third. Cale Olson had a run-scoring single for the Norskies, while Jansen followed with an RBI sacrifice fly.

Justin Hausser and Brogan Hicks knocked in runs for DeForest in the top of the fourth to increase the lead to 6-1.

The Norskies closed out their scoring in the fifth inning with a run-scoring single by Gabe Kennedy.

Lodi tried to rally but could only come up with three runs in the sixth.

Olson and Hicks both came away with two hits.

The Norskies sent Easton Snow, Rhett Parker and Kellen Grall to the mound. They combined for five strikeouts and five walks. Snow got the start and earned the win.

DeForest pounded out 13 hits in the win over the Vikings.

Mount Horeb jumped out to a 2-0 lead in the top of the first, but the Norskies answered with four in the bottom half of the inning and led the rest of the way.

Olson plated the first two runs for DeForest with a single to center field, while Jansen followed with a run-scoring single. Two batter later, Reierson belted an RBI double.

Hausser had a run-scoring base hit in the third to increase the lead to 5-2.

DeForest added two insurance runs in the fourth on RBI doubles by Keagon Kaufmann and Reierson.

Kaufmann pitched the first six innings and four strikeouts and a walk on his way to the decision. Hausser had two strikeouts in an inning of relief.