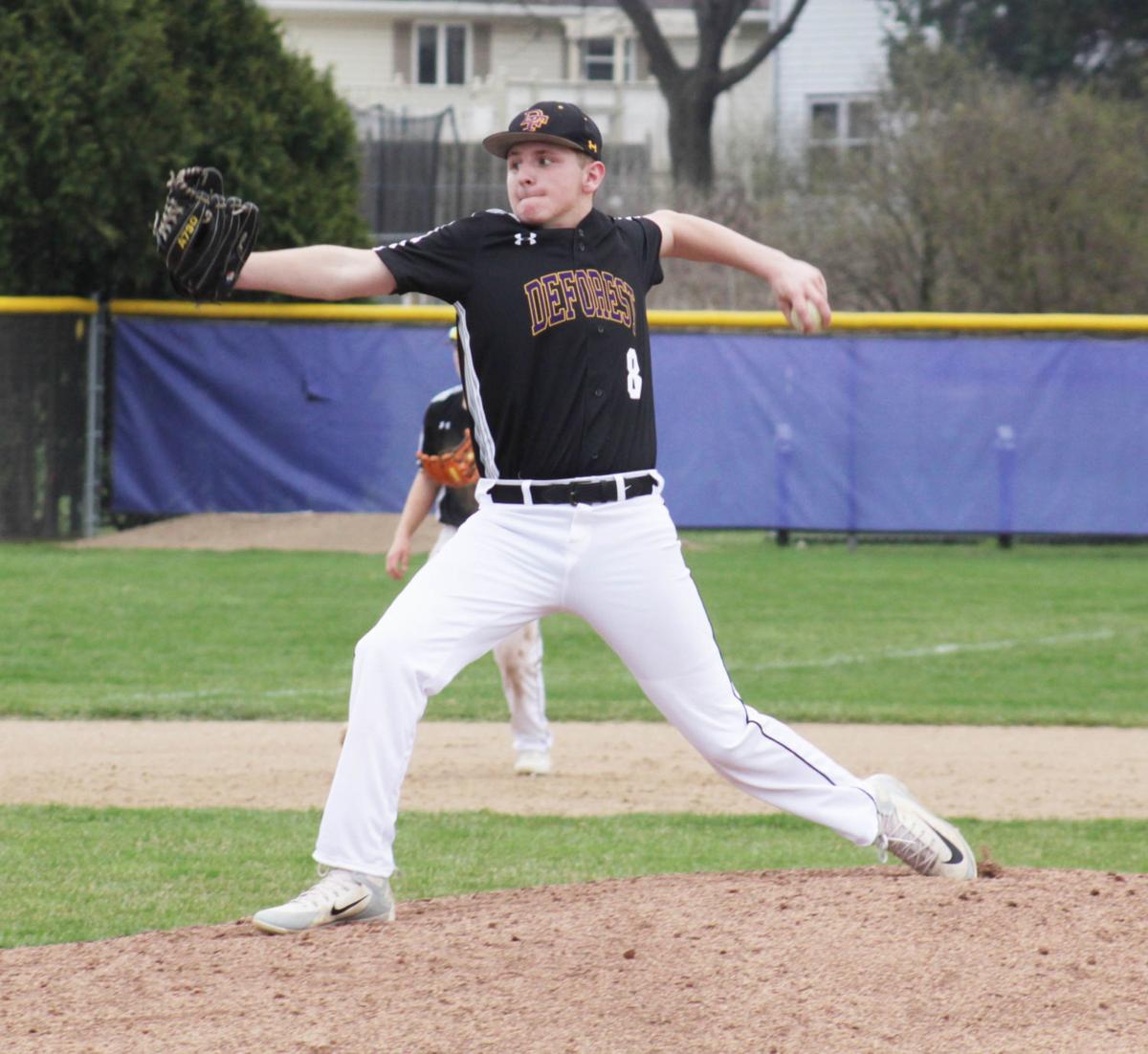 Trey Schroeder was one of nine seniors who were expected to lead the Norskies this spring before the season was cancelled due to the COVID-19 pandemic. 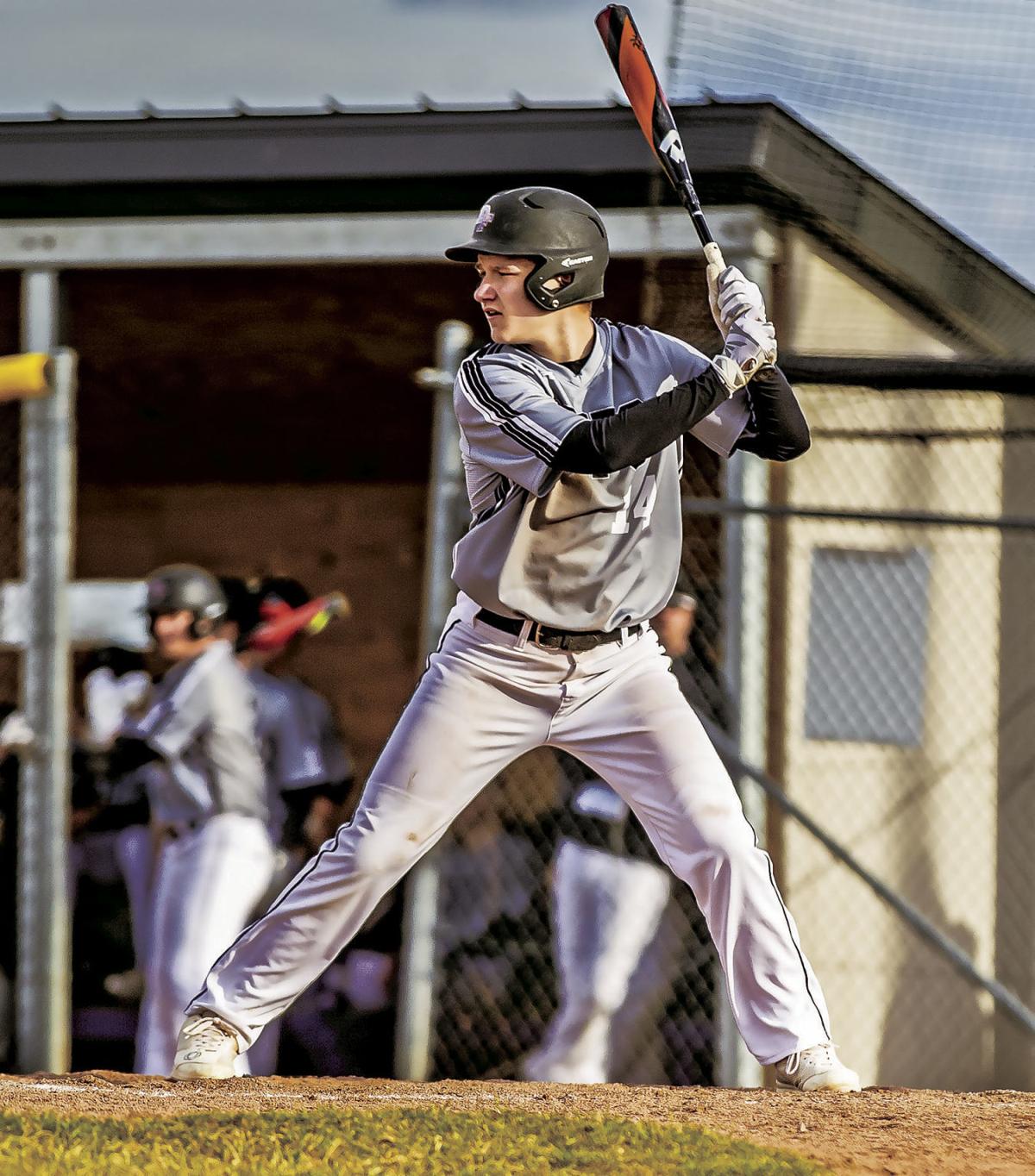 Trey Schroeder was one of nine seniors who were expected to lead the Norskies this spring before the season was cancelled due to the COVID-19 pandemic.

It has been a while since DeForest baseball coach Harold Olson has seen the Norskies’ field look this great this early in the spring season, but for now, it sits unused due to the COVID-19 pandemic, which has halted all spring sports in Wisconsin.

“Weather-wise, this is the nicest spring have had had in four years,” Olson said. “I don’t think we would have had as many cancelations. The field looks great, but ironically, we can’t use it.”

The cancelation of the season by the WIAA ended a potentially historic season for the Norskies. They had all the makings of a championship team.

“I was in in shock like everybody else, especially at first when we didn’t understand the gravity of the pandemic,” Olson said. “But, now reality has set in. I’m heartbroken for the seniors. They have put in a whole year of training, but they don’t get the rewards that come with it.”

The WIAA is allowing for 30 contact days for spring sports, but Olson is not sure what they will look like for the Norskies. The Badger Conference has not yet given its plan for the 30 contact days.

“We are waiting to see what the Badger Conference has to say, which should happen soon,” Olson said. “Our program is in a unique position because 80 percent of our kids play on summer private teams. So even if we have the opportunity to play summer baseball, I don’t think we would be able to field a team.”

Whether it is together or with other teams, Olson hopes his players will get a chance to play some baseball this summer.

“They are missing an entire season of training,” Olson said. “They are not just missing games, but training with coaches and going over different aspects of the game. They don’t’ always get that when they travel from ball park to ball park and play. But, everyone is going through the same thing.”

Due to the Safer-at-Home order by Governor Tony Evers, DeForest Area School District facilities will be shut down until at least July 1. Teams cannot practice or play until the order is over.

Olson has been keeping in touch with his players with a Google classroom page.

“We gave them things they can do at home,” Olson said. “Some are able to exercise at home with a little bit of lifting, running and playing catch with a family member. You can’t do anything in a park, so they are limited in where they can go.”

The expectation level for the Norskies was high this spring. They had a very experienced roster that included a number of athletes who were on the DeForest’s state championship football team and the basketball team that was just a win short of state.

“This senior group of kids is special,” Olson said. “What they did on the gridiron and the basketball court was fantastic. As a class, they have a great winning formula. This was meant to be a special season for those guys.”

The Norskies had their season come to an end in a WIAA Regional final.

Olson was a first-team all-conference selection as a sophomore, while Olver and Hausser were named to the second team. Kirchberg and Kauffmann both earned honorable mention all-conference.

The silver lining for the Norskies is that all but Olver will be back next year.

“The excitement level for next year is going to be high because of all of this,” Olson said. “The guys are going to want to play like crazy for this year’s seniors.”