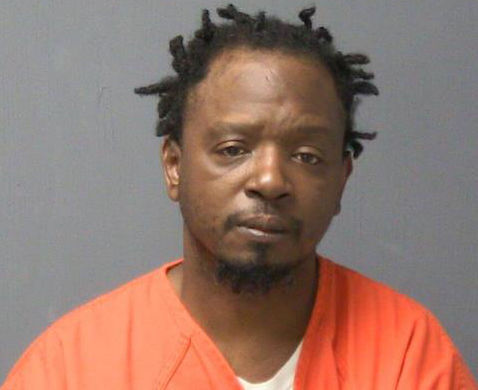 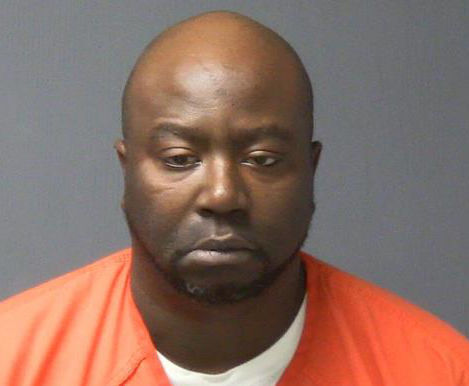 Two men are facing felony charges after a high-speed chase outside the Township of Leeds on Feb. 11.

Shortly after receiving a report of a near head-on collision, the deputy found a car that had pulled to the side of the road on Highway 22 near Highway 51 in the Township of Leeds.

When the deputy pulled over behind the vehicle, turned on emergency lights, and began walking up to silver 2021 Nissan Versa, the car sped away, heading north on Highway 22.

The chase went on for around 10 miles, until the suspect vehicle was intercepted by a second deputy, who was able to deploy a tire deflation device on Highway 22 near Highway 16.

All four of the Nissan’s tires deflated and the two men inside were arrested.

The driver of the car, Acklin, faces the same two charges as Netrell, as well as one count of felony eluding an officer. He was issued a $500 cash bond and scheduled for a May 14 return hearing.