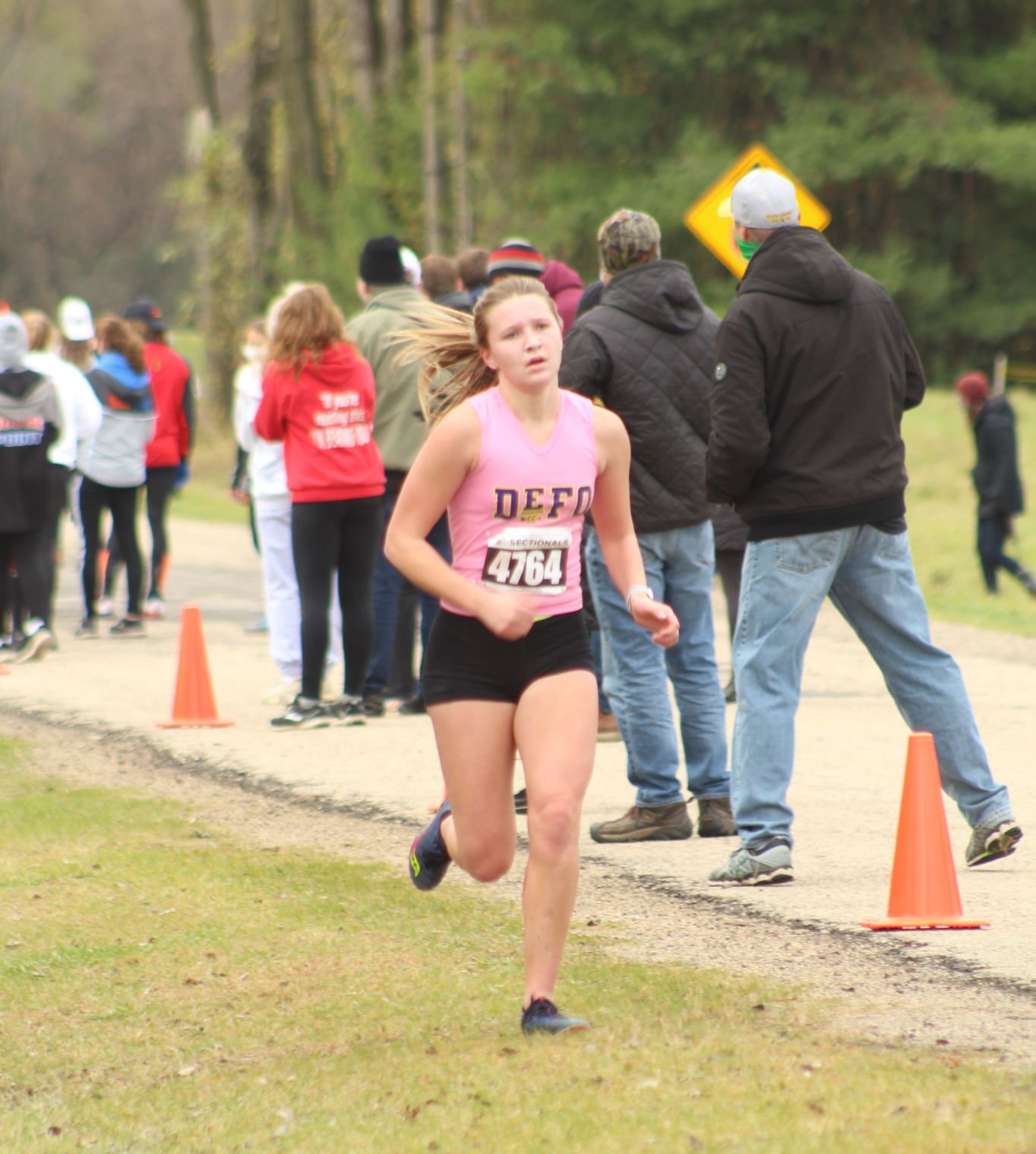 Sophomore Logan Peters highlighted the season for the Lady Norskies with a state appearance. 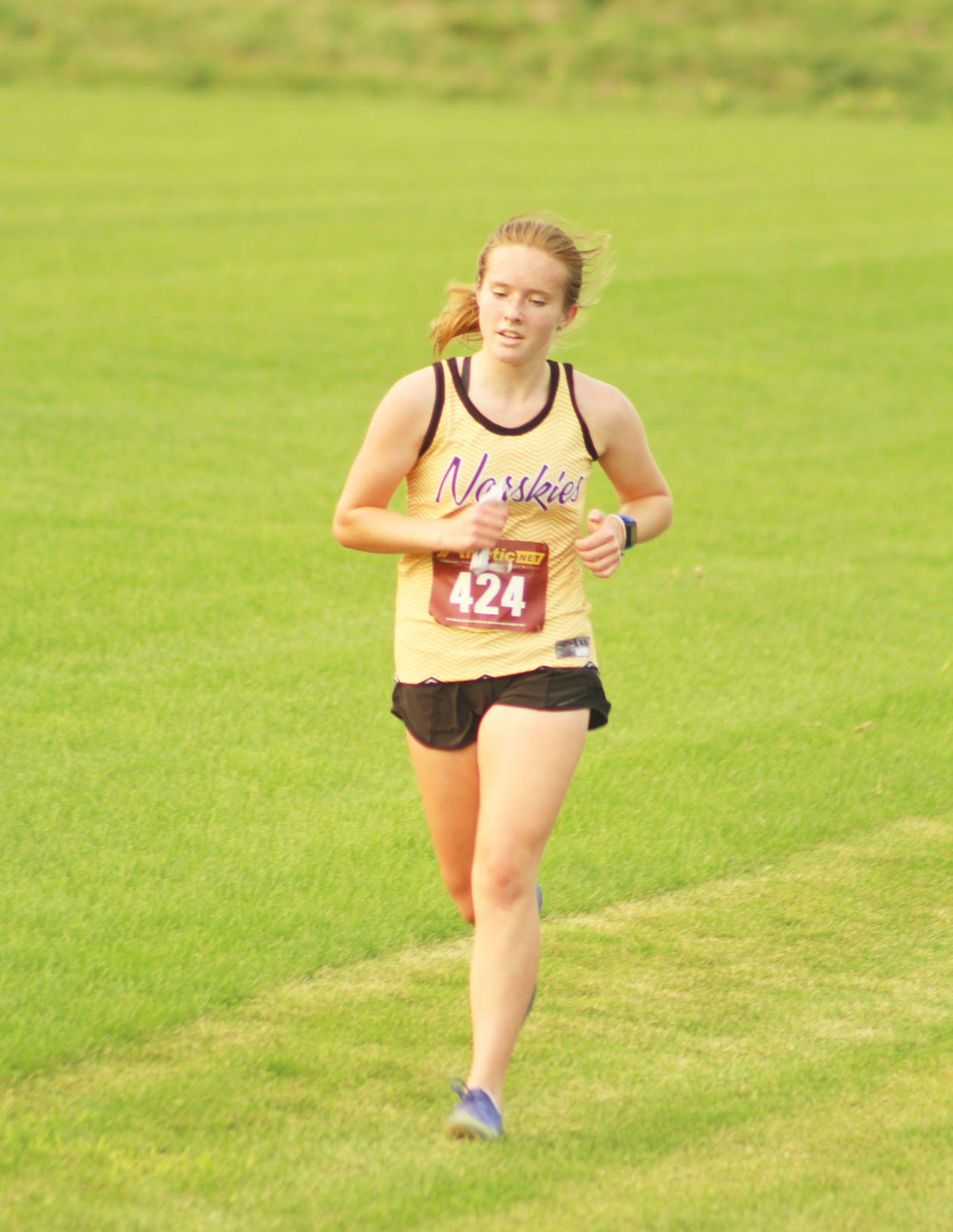 Erica Bodden helped the Norskies place sixth at the subsectional they hosted this fall.

Sophomore Logan Peters highlighted the season for the Lady Norskies with a state appearance.

Erica Bodden helped the Norskies place sixth at the subsectional they hosted this fall.

It was difficult at times, but the DeForest girls cross country team was able to maneuver its way through the 2020 fall season during the COVID-19 pandemic.

“We were blessed to even have a season,” DeForest coach Chris Smith said

Despite being limited on travel and not being able to compete in traditional invites, the Norskies were able to put together a solid campaign.

“The biggest highlights of the season were getting through the entire season without major setbacks and attracting new members to our team,” Smith said. “The season was successful on many levels. We were able to form a team, we grew, we improved, and we learned to be respectful of one another.”

Because of restrictions, the Norskies competed in just five meets during the regular season.

“The biggest challenges during COVID were learning new habits in terms of staying distanced and refraining from high fives, hugs, etc.,” Smith said. “Not being able to run in the usual big groups likely resulted in some runners not realizing their maximum potential.”

The Norskies opened the fall with a triple dual in Watertown. They finished with 31 points to defeat both Pius XI (46) and Watertown (55).

In their home debut, the Lady Norskies defeated visiting Reedsburg 24-37.

In a triple dual hosted by Deerfield/Cambridge, the Lady Norskies registered 77 points to finish third behind Shorewood (15) and Waunakee (50).

The Lady Norskies hosted a WIAA Division 1 subsectional at Wyona County Park in Wyocena and finished in sixth place.

Logan Peters, Grace Roth, Carleen Snow, Erica Bodden, Rylan Oberg, Maddie Martin and Grace Kuiper all ran for DeForest at the subsectional, but only Peters, who placed sixth overall, advanced to the sectional.

Peters became the first Lady Norski to qualify for the state meet since 2003 after placing ninth at the Portage Sectional.

At state, Peters, a sophomore, ran to a 77th-place finish.

“They are representative of our program, as we have one, two, three and four-year runners,” Smith said. “It is a group that includes runner who have been all-conference and some who have added to the depth of our team.”

Led by Peters, the future looks bright for the Lady Norskies.

“Regardless of the type of season or restrictions we have, we’ll be better prepared,” Smith said. “There is a little concern about incoming freshman because they did not have a middle school season, so we didn’t have that connection with them. Recruiting will be a challenge.”