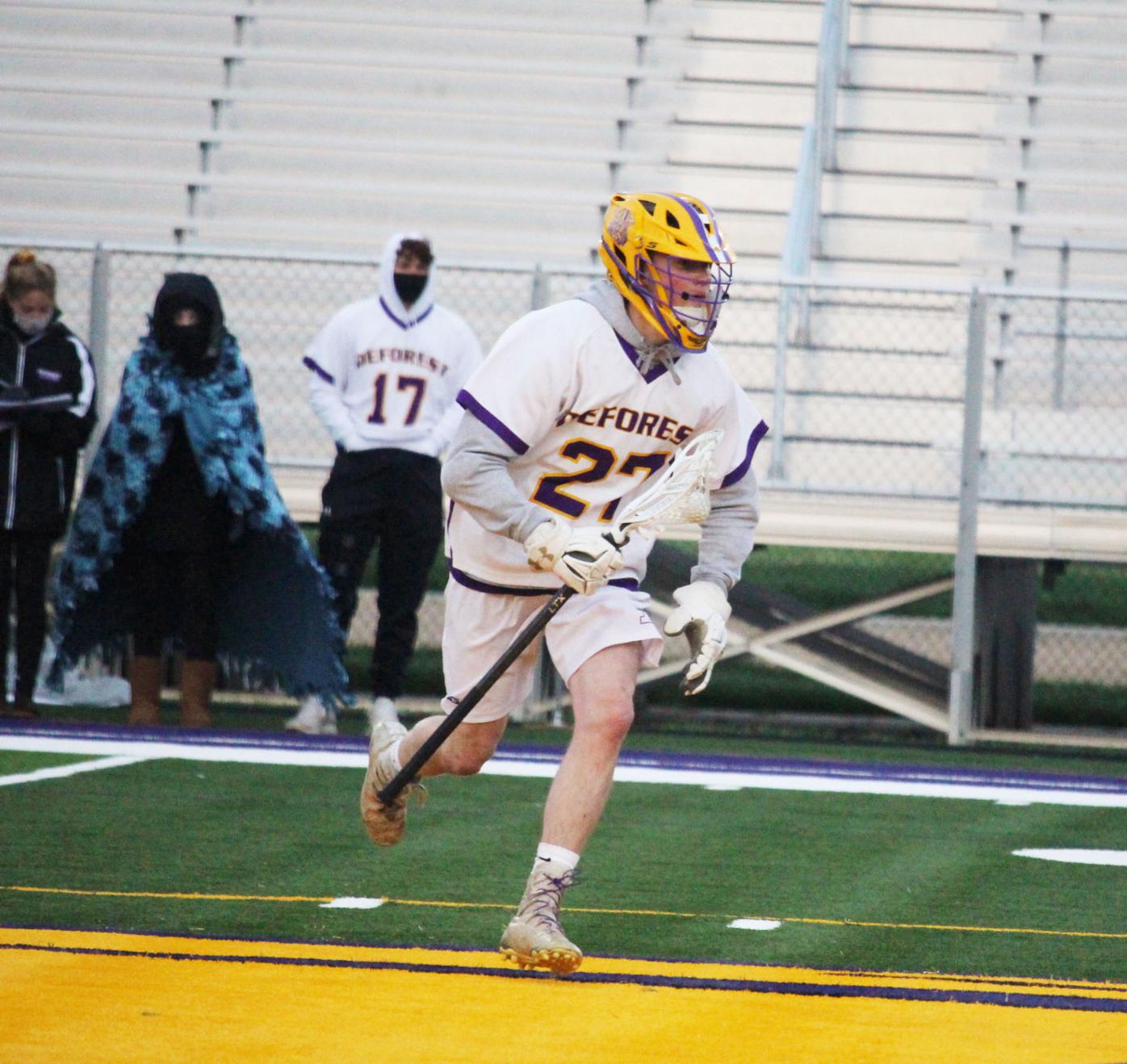 The Norskies' Kaden Coates makes his way down the field in the season opener against visiting Middleton. 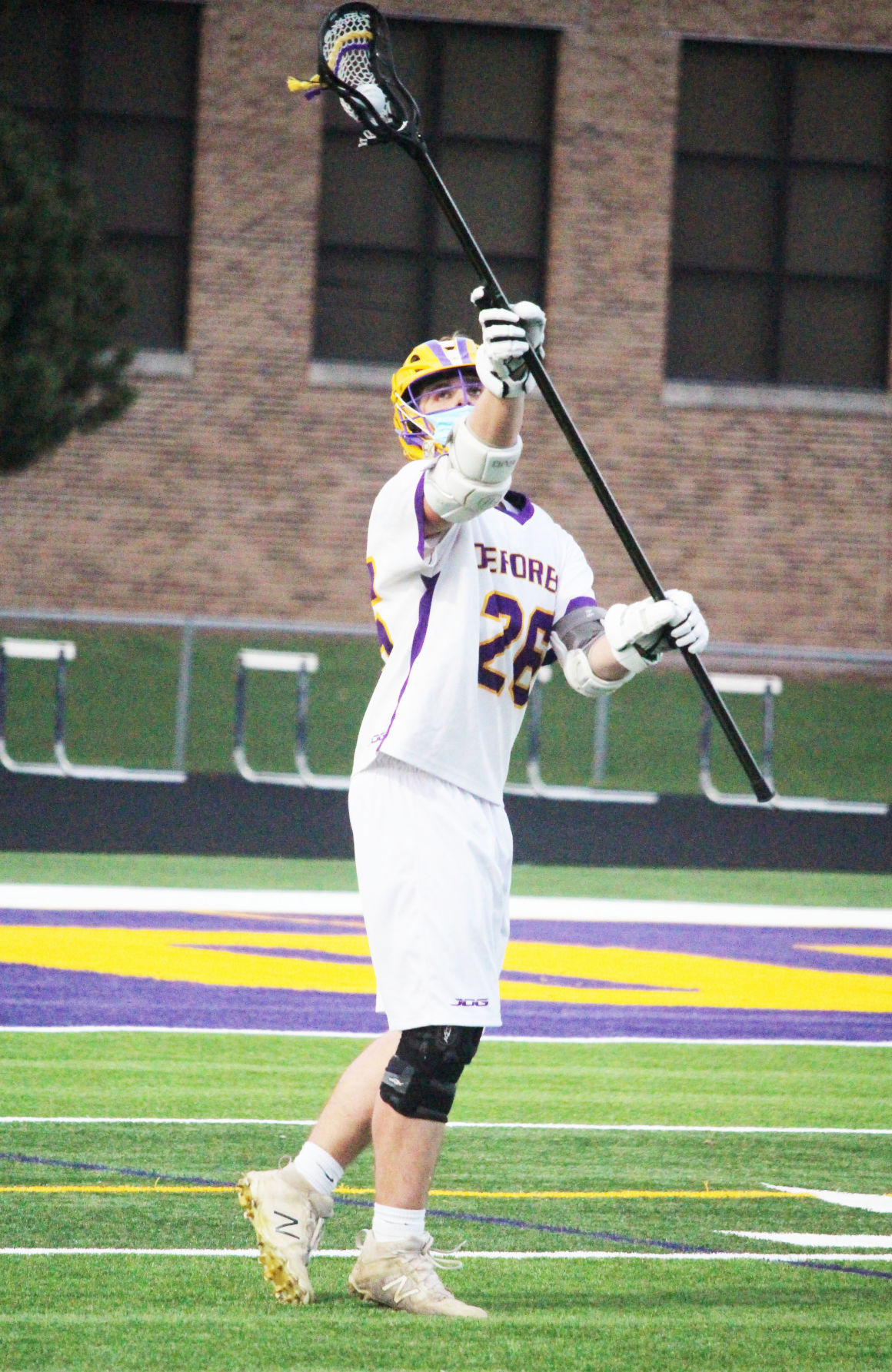 DeForest’s Brice DeLapp grabs a ball during the Norskies’ season opener against Middleton.

The Norskies' Kaden Coates makes his way down the field in the season opener against visiting Middleton.

DeForest’s Brice DeLapp grabs a ball during the Norskies’ season opener against Middleton.

The DeForest boys lacrosse team has had a tough start to the 2021 season. The Norskies scored just five goals in dropping their first three games of the campaign.

In the season opener on April 19, the Norskies were blanked by visiting Middleton 18-0.

Jack Schutte and Parker Leslie led the way for the Cardinals in the opener with four goals, while Cody Kempf, Zeke Millard, Will Grosspietsch and Michael Gustafson had two each. Garrett Ballweg and James Grosspietsch had one goal apiece.

DeForest had its best offensive showing of the week against host Westside on April 21, but still came up short, 14-5.

Luke Corday paced the Westside Crusaders with four goals, while Evan Prince finished with three. Warner Frey, Wyatt Helseth and Abe Thompson each had two goals in the win, while William Komberec had one.

No scoring information was available on the Norskies.

No scoring information was available on the game between the Norskies and Warhawks.

The Norskies will be back in action this Saturday. They will play at the University School at 12 p.m.

DeForest will host rival Waunakee at 7 p.m. on May 3.