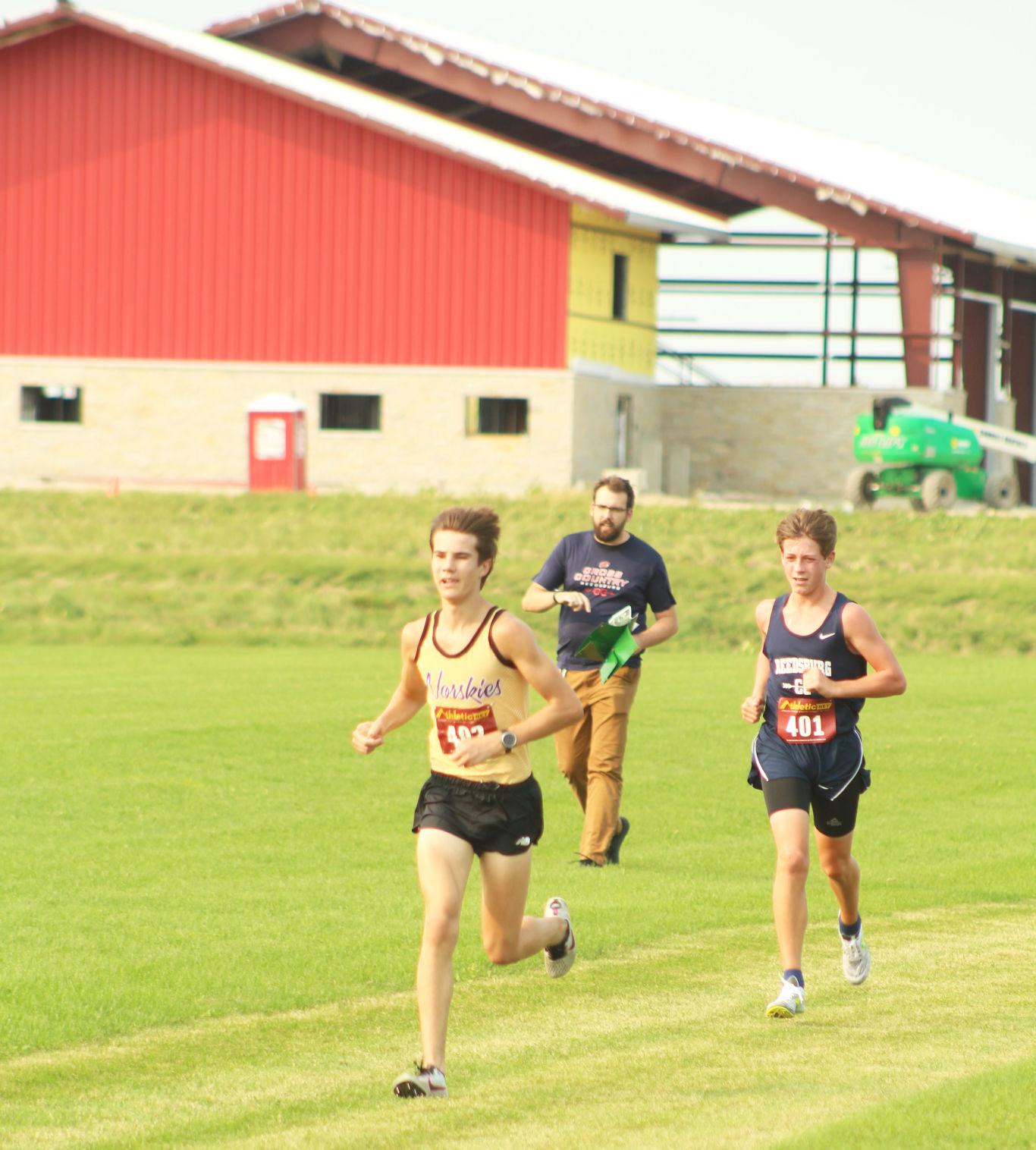 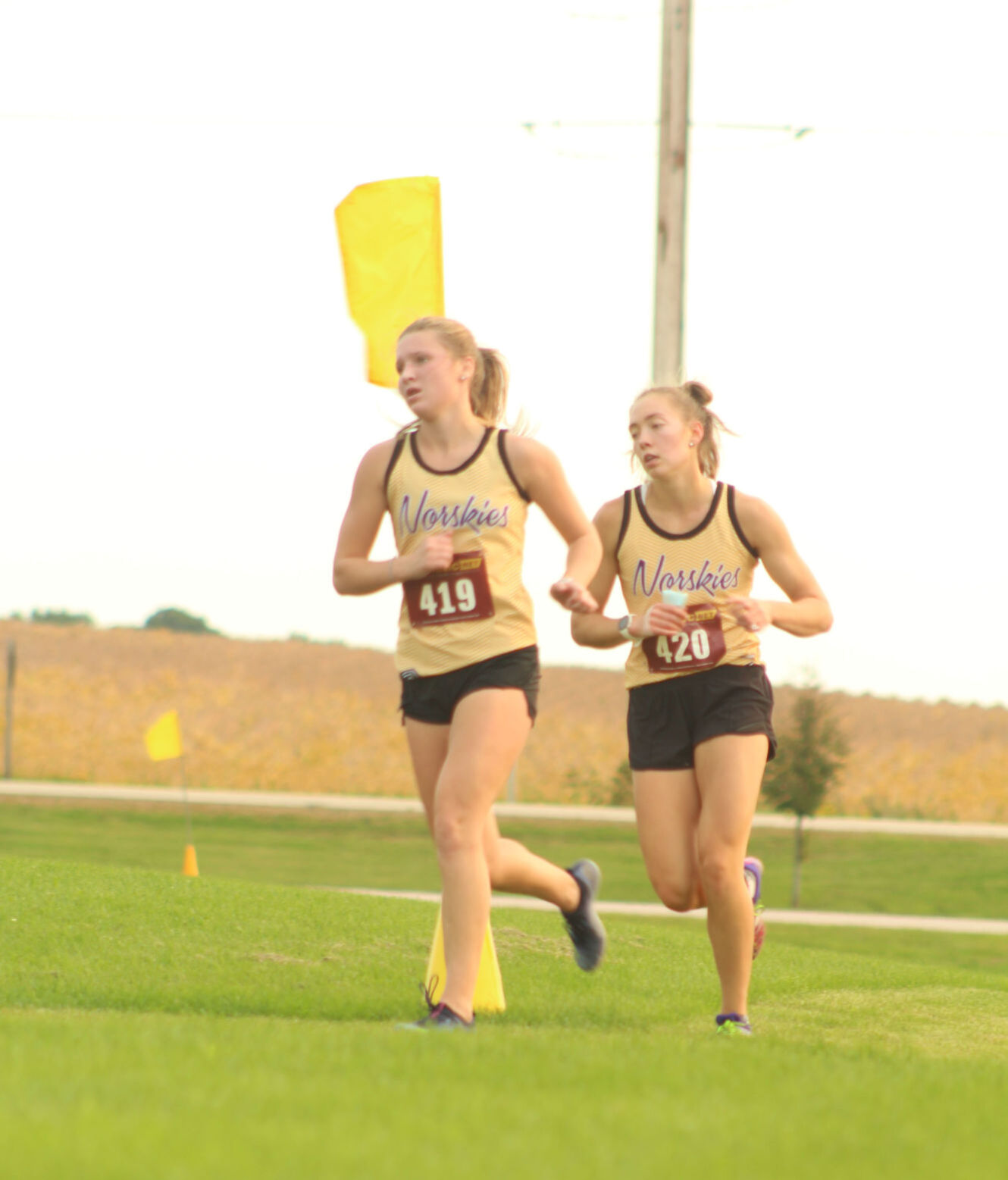 Both Norskies squads put together solid races on a revamped course and race format.

The Lady Norskies ran their way to a 24-37 victory over the Beavers.

“Overall it was an average performance for our team,” Lady Norski coach Chris Smith said. “We did have nine girls improve their time from the first meet, but that wasn’t the best indicator as to how we ran. The wave start, time trial format, made this meet a much tougher mental challenge than our previous meet. We gave away some time in the first 400 meters and just didn’t make up those lost seconds. We must use our experience to better prepare for the next meet we run with a similar format. Next week, we should begin to realize the benefits of those first weeks of training and time should drop a bit.”

The DeForest boys finished the day with 15 team points. Reedsburg did not have a complete team for the varsity race.

“It was nice to get a home race in,” Norski boys coach Joe Parker said. “The wind and gaps in how we started the races were obstacles in executing fast times, but overall, the boys did a nice job. We had kids that made some tactical errors at Watertown correct those mistakes and see some really nice improvement. The mixing up of our top seven makes me feel like they are pushing each other to get the best out of our team.”

Reedsburg’s Jenna McBride led all runners in the girls race with her time of 22 minutes, 29.50 seconds.

The Lady Norskies’ Logan Peters came in second after clocking in at 23:07.60.

After Reedsburg’s Jacqueline Lacen (23:35.80) finished in third place, DeForest had the next 10 best times.

DeForest had the top seven times in boys race.

The Norski boys fell 18-41 to the Beavers in the JV race.

Both Norski squads will be in action this Saturday at 9 a.m. The DeForest boys will compete in Fort Atkinson, while the Lady Norskies will be in Deerfield.