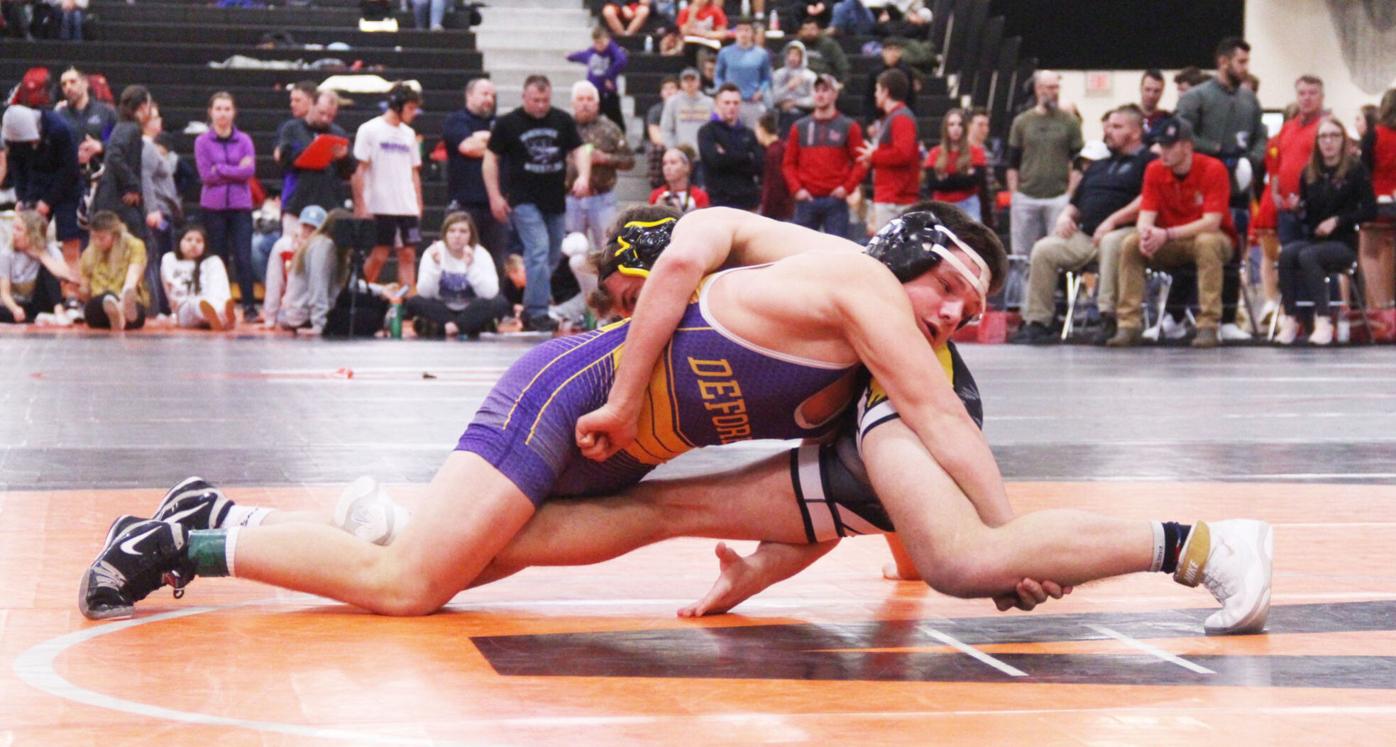 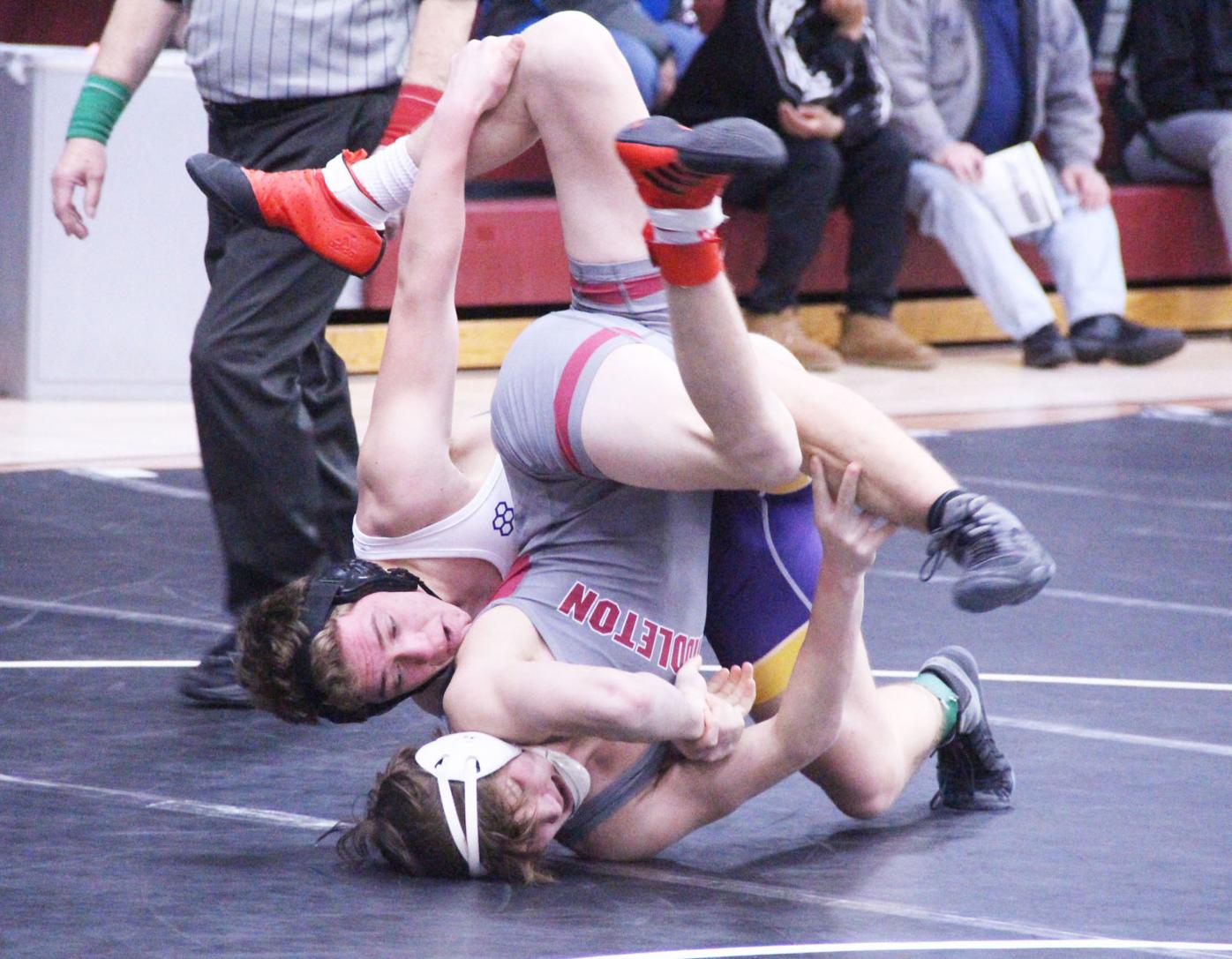 The 2020-2021 season will be like no other for the DeForest prep wrestling team. Because of the ongoing COVID-19 pandemic, the Norskies have had to change their schedule and practices.

“It is a different season, but we are trying to keep the process the same,” DeForest coach Tyler Rauls said. “Everything is condensed and happening quick. Knowing we don’t have many competitions, we have to make the most of practice.”

Because of restrictions, the Norskies can only compete and practice outside of Dane County. They have been forced to practice at a warehouse in Arlington.

“There are more things to do, but the kids have been very receptive to it,” Rauls said. “I hope that it brings us together. It is harder and brings more stress on people, but we will battle through it.”

After factoring in the results from the conference tournament and dual season, Waunakee and Baraboo tied for the overall Badger North title. DeForest finished in a tie with Beaver Dam for sixth place.

The Norskies placed fifth at the WIAA Division 1 Middleton Regional and advanced seven wrestlers to the sectional.

DeForest welcomes back several of its regional qualifiers, including junior Brody Hemauer.

Hemauer qualified for state for the second time last season and came away with fourth place. He missed the conference tournament with an illness, but won regional and sectional titles.

“He has very high goals and wants to take the next step,” Rauls said. “He put in a lot of training in the offseason and he hopes to cash in on it.”

“The seniors have been awesome so far,” Rauls said. “We need them to step up and be leaders.”

Prellwitz and Laufenberg were both sectional qualifiers last season. Prellwitz (13-18) is moving up one weight class to 160 this year, while Laufenberg (12-29) is back at 195.

Lokken (12-29) placed fifth at last year’s regional and is moving up to heavyweight this season.

Barske missed last season with an injury, while Hahn is out for wrestling for the first time.

Junior Jacob Larson is back for the Norskies after placing seventh at the conference tournament and fourth at regionals. After going 21-19, he is moving from 126 to 145.

Sophomore Luke Barske placed eighth at last year’s Badger Conference Tournament and fourth at regionals to finish the season 14-23. He is moving up two weight classes to 145 this year.

The Norskies have several new faces to the team, including sophomore Brody McDowell (152) and freshmen Logan Ohrt (106), Lucas Evans (120) and Tucker Schmidt (132).

“We have some talented younger wrestlers,” Rauls said. “They have to take it to the next level, but I have a lot of confidence in them.”

The Norskies have just three meets schedule for the regular season. They have meets scheduled in Fennimore (Jan. 6), Milton (Jan. 13) and Baraboo (10 a.m.).

DeForest will compete in a regional on Jan. 30 and a sectional on Feb. 6. Host schools have not been set for either tournament.