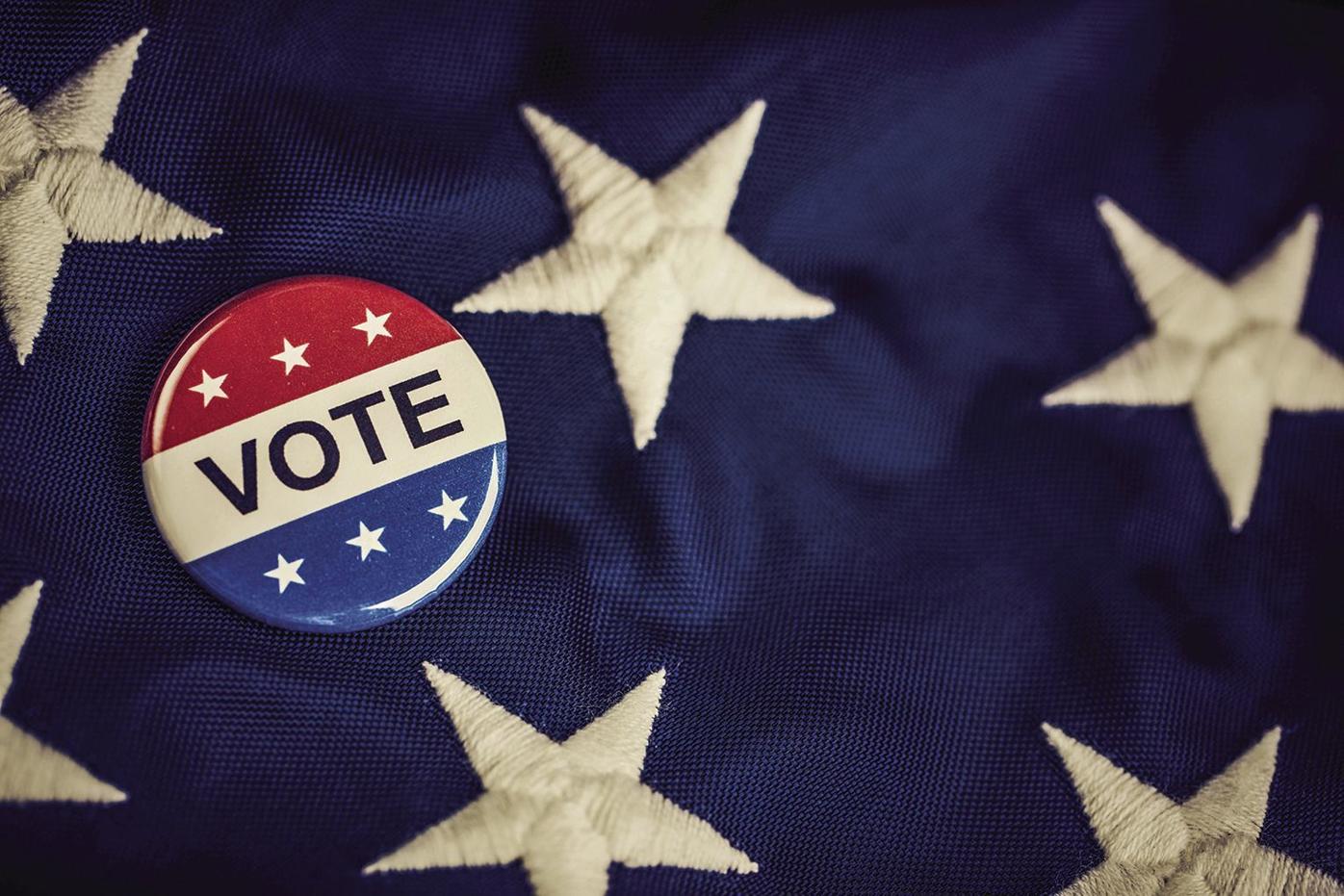 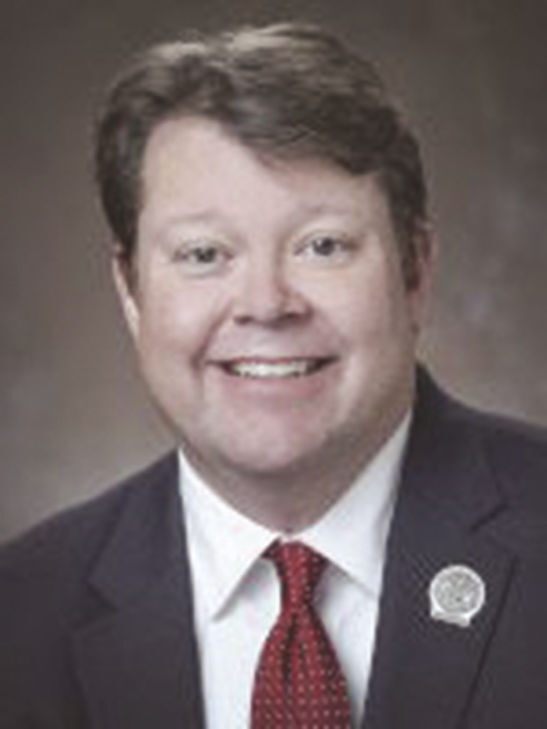 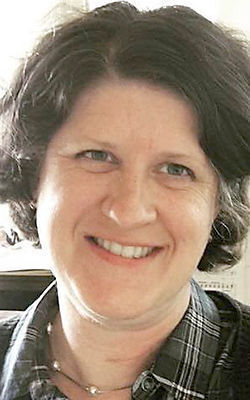 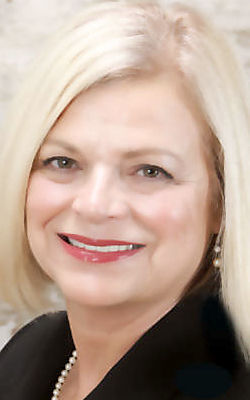 Bristol resident Todd Menzel finished a distant third in the 13th State Senate District race where John Jagler was the top vote-getter in returns on Feb. 16 during Wisconsin’s spring primary election, while Wisconsin’s Superintendent of Public Instruction primary was narrowed to two candidates.

With 83% of precincts reporting, the Associated Press selected Jagler as the winner.

Jagler will face Democrat Melissa Winker in the April 6 election.

With 95% of precincts reporting, Jill Underly overcame an early challenge by Deborah Kerr to grab the top spot in the seven-person race for the office held by incumbent Carolyn Stanford Taylor, who took over as state superintendent in 2019 but declined to seek a full term.

Taylor held the position after Tony Evers left the post when he was elected governor. Evers had been state superintendent since 2009.

Although claiming she was a Democrat, Kerr has already garnered wide conservative acclaim. Kerr, the former superintendent in Brown Deer, and Underly, the Pecatonica Area School District superintendent, were the top two-vote getters in a crowded field of seven candidates with more than half of precincts reporting.

The superintendent’s powers are limited and must implement the laws as passed by the Republican-controlled Legislature and signed by Evers.

How candidates feel about taxpayer funded school choice programs, which Republicans have expanded the past decade, often serves as a litmus test with voters. The winner this year will take over in the second year of the coronavirus pandemic, with high pressure on schools to remain safe as students go to classes in person.

Kerr is a supporter of the private school voucher system but cites her backing from some Democrats as evidence she is running a bipartisan campaign. Kerr said she is a Democrat who voted for Joe Biden, but she's also taken big money from Republicans and backers of the school choice program.

Underly was the most vocally anti-voucher school candidate, opposes expansion of the program. She is a former assistant director at the state education department and is endorsed by the Wisconsin Education Association Council and more than a dozen current and former Democratic state lawmakers.

“I’m all about kids," Underly said in explaining why she thought she advanced in the primary. "I’m all about public schools and I think that’s what resonates with voters.”

The other candidates ousted in Tuesday's primary were:

• Briggs, an assistant state superintendent, of DeForest, has been at the state education department since 2011. Briggs was supported by former Democratic state lawmakers Tim Cullen and Stephen Smith.

• Shandowlyon Hendricks-Williams, also a former worker at the state education department, who was vying to become the first African American person elected as state superintendent. She is a voucher supporter but also previously worked for Evers' administration.

• Troy Gunderson, the former West Salem superintendent, had a 35-year career in public education and has been endorsed by Democratic U.S. Rep. Ron Kind.

• Steve Krull, a principal in the Milwaukee Public Schools, has worked in the district for 12 years.

State election officials expected turnout to be low for the race, which is the only statewide contest on the ballot. There are more than 100 other primaries for local races across the state, including vacancies for open seats in the state Senate and Assembly.