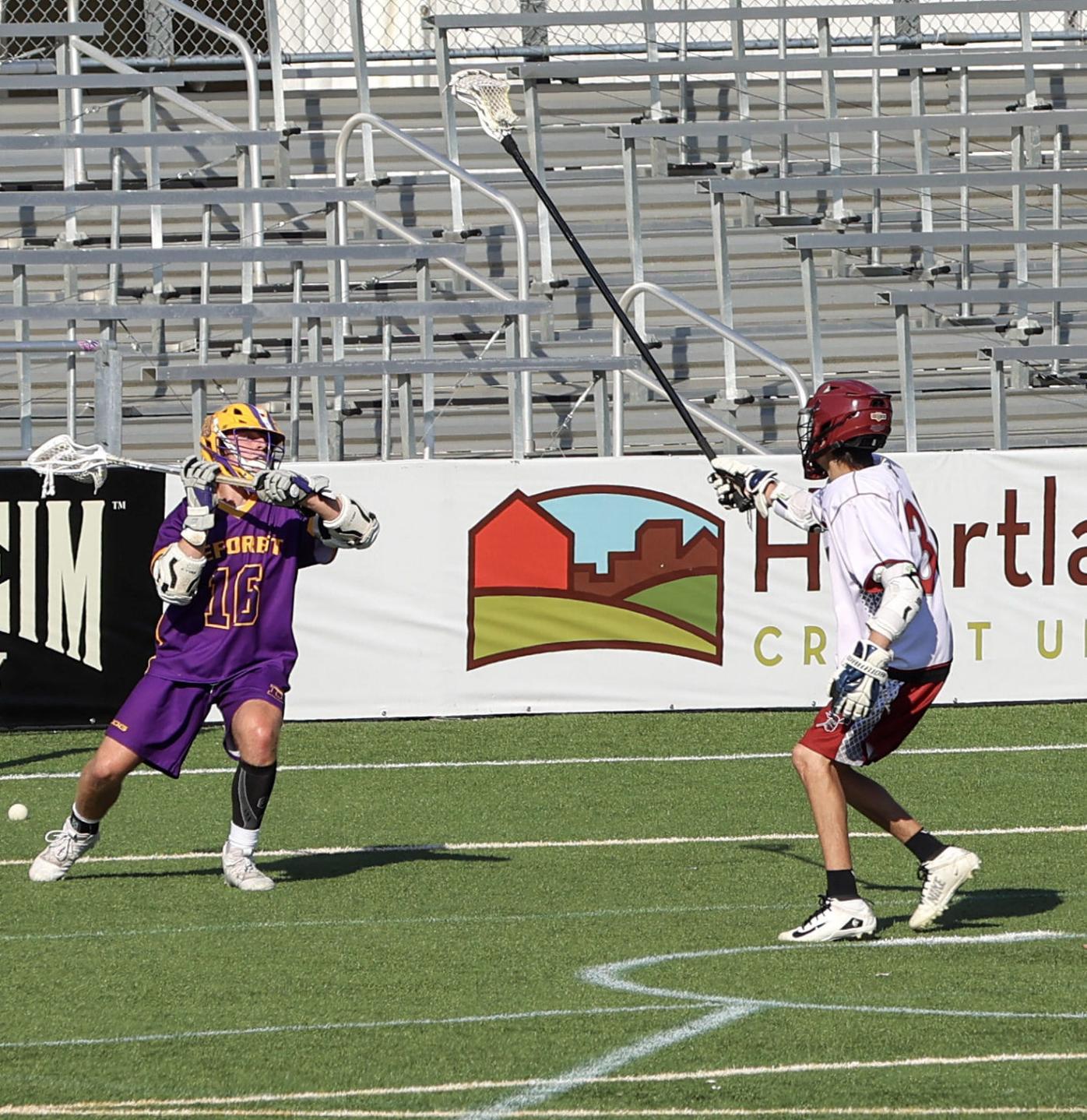 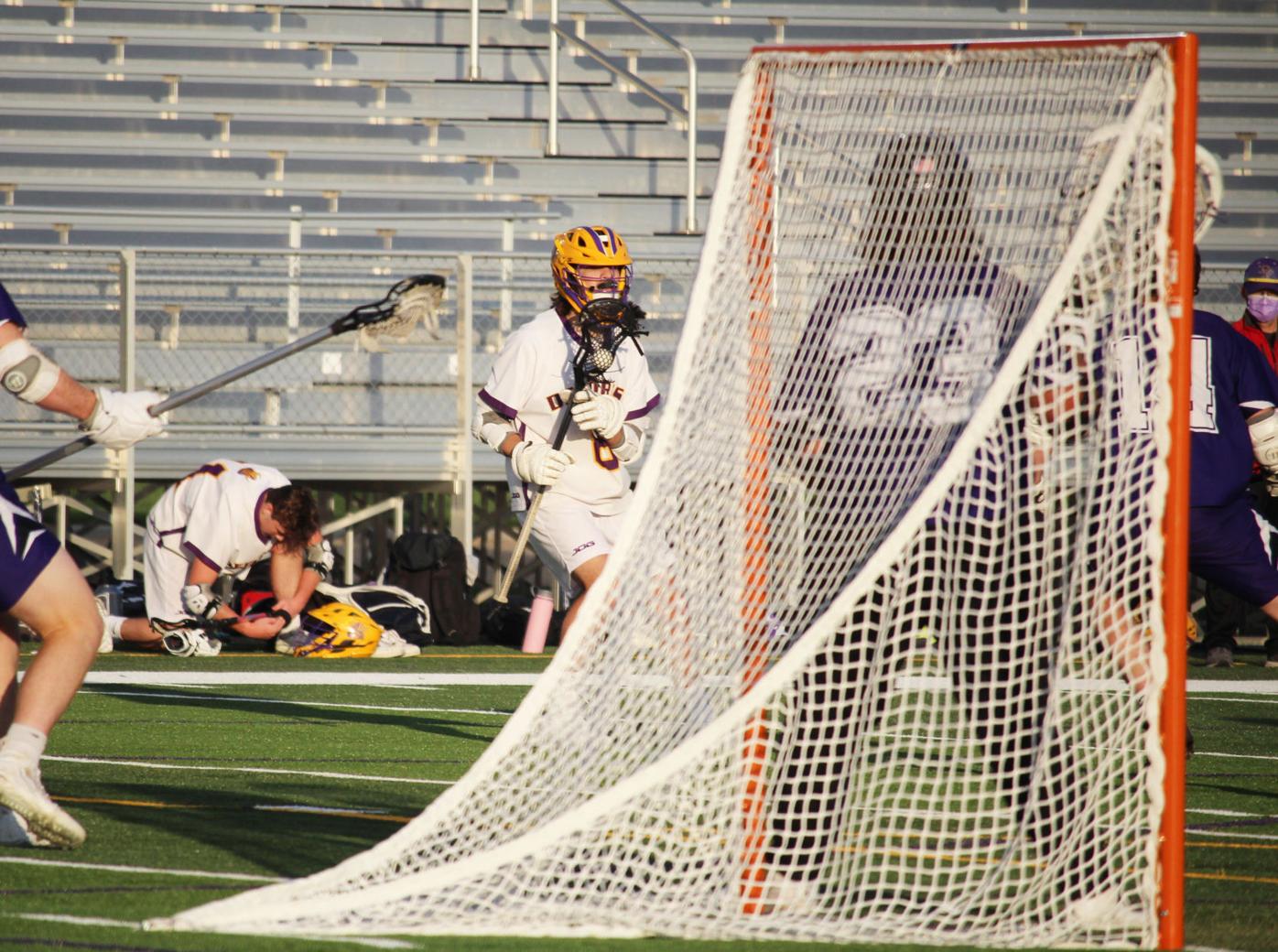 The Norskies’ Evan Doucette finished the season with 13 goals and a team-high seven assists. 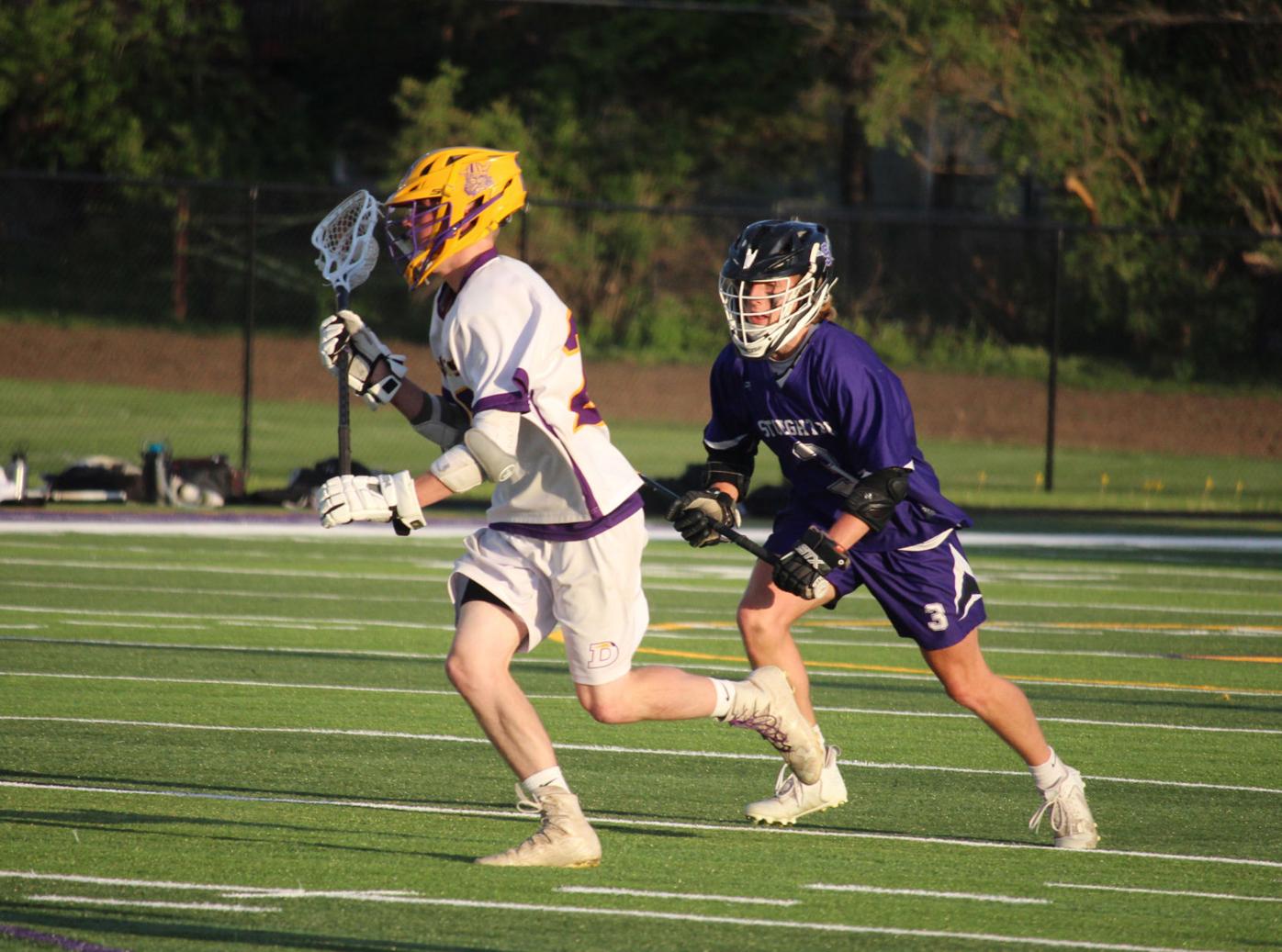 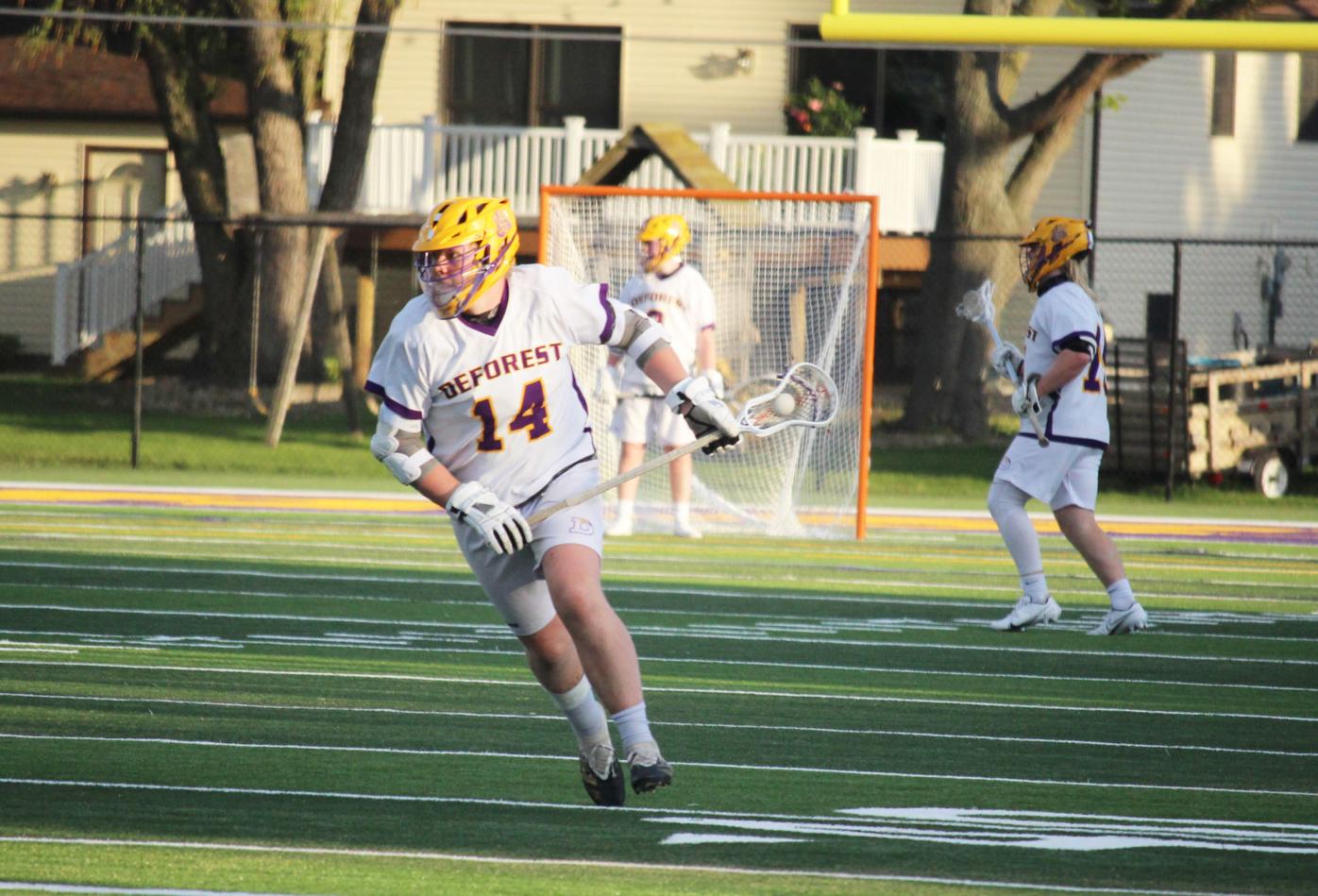 Jack Barske is one of a handful of seniors who played a big role for the Norskies this spring.

The Norskies’ Evan Doucette finished the season with 13 goals and a team-high seven assists.

Jack Barske is one of a handful of seniors who played a big role for the Norskies this spring.

The DeForest boys lacrosse team was happy to be back on the field competing this spring after having the 2020 season canceled.

“This season was a difficult one, in part because of the impact of the pandemic,” Norski coach Matt Rossi said. “I would rate this season as a success, if for no other reason than a full season was completed safely.”

The Norskies finished the season 1-13-1 overall.

“This was a tough year for the program in many respects, but ultimately, the kids seemed to have a good experience, and I think everybody learned a lot this year that everybody in the program can apply in the coming years to help make this program great,” Rossi said.

The ongoing pandemic led to a lot of challenges for DeForest this spring. The Norskies had to adjust practices and games.

“The biggest challenge of the COVID season was having limited practice time to prepare for the season due to the compressed season schedule and the other conflicting fall sports that were played during the spring this year,” Rossi said. “I think it was also a struggle for the guys to get used to playing with masks/face coverings on their helmets, as it alters the game they know so well into something slightly different. I think the other difficult aspect was that it was harder to interact and bond as a team off the field due to some of the social distancing guidelines.”

The Norskies struggled in conference play this season. They finished 1-9 to place 10th in the Big Badger.

The Norskies dropped their first nine games of the season. They stopped the skid with a 7-7 tie against Neenah.

DeForest closed out the regular season with its only win of the season, a 14-2 decision over Eastside.

“The biggest highlight of our season was getting this great group of seniors a chance to end their high school lacrosse careers with a full season instead of the pandemic missed season,” Rossi said. “The other highlight would be our win against Eastside.”

The Norskies’ season ended one game later in the opening round of the Wisconsin Invitational Tournament. They fell 18-13 to La Crosse.

“I think I will most remember how hard this team battled in several games despite being short-handed for many of the games,” Rossi said. “There was a lot of grit shown by these guys.”

DeForest was led this spring by Alton Uebersetzig and Evan Doucette. Both scored over 20 points.

Uebersetzig finished with 19 goals and four assists, while Doucette had 13 goals and seven assists. Kaden Simpson was third on the team with nine points, which included four goals and five assists.

“This was an experienced senior class with a lot of guys that have played and loved the sport for years,” Rossi said. “Their contributions to the program will be missed. They led the way despite battling injuries and other adversity throughout the season.”

Coates was the team’s MVP, while Wojcik was Most Improved. Uebersetzig was awarded the Norski award.

DeForest will have some big holes to fill next season, but Rossi is excited about the future.

“Next year the team will be looking for some of the younger guys to take the next step in their lacrosse development, including as leaders of the team,” Rossi said. “Many guys were thrown into the fire of varsity lacrosse this year, especially since the freshman class from two years ago did not get a season due to the pandemic. Many of those younger guys played big minutes for us this past season, so hopefully that varsity experience will put them ahead of the curve in the upcoming seasons.”