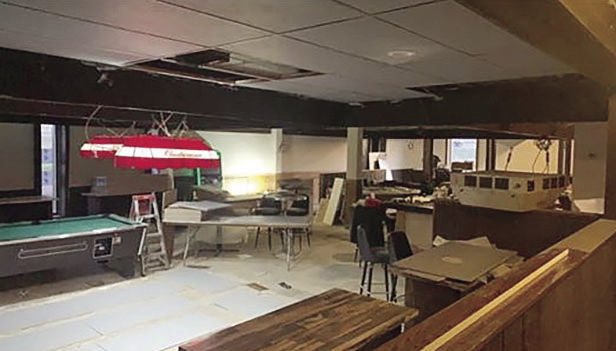 Some items from the former Topp’s Hideaway will be kept for the new Bar Next Door, at 4506 Lake Circle in Windsor, including the pool table. 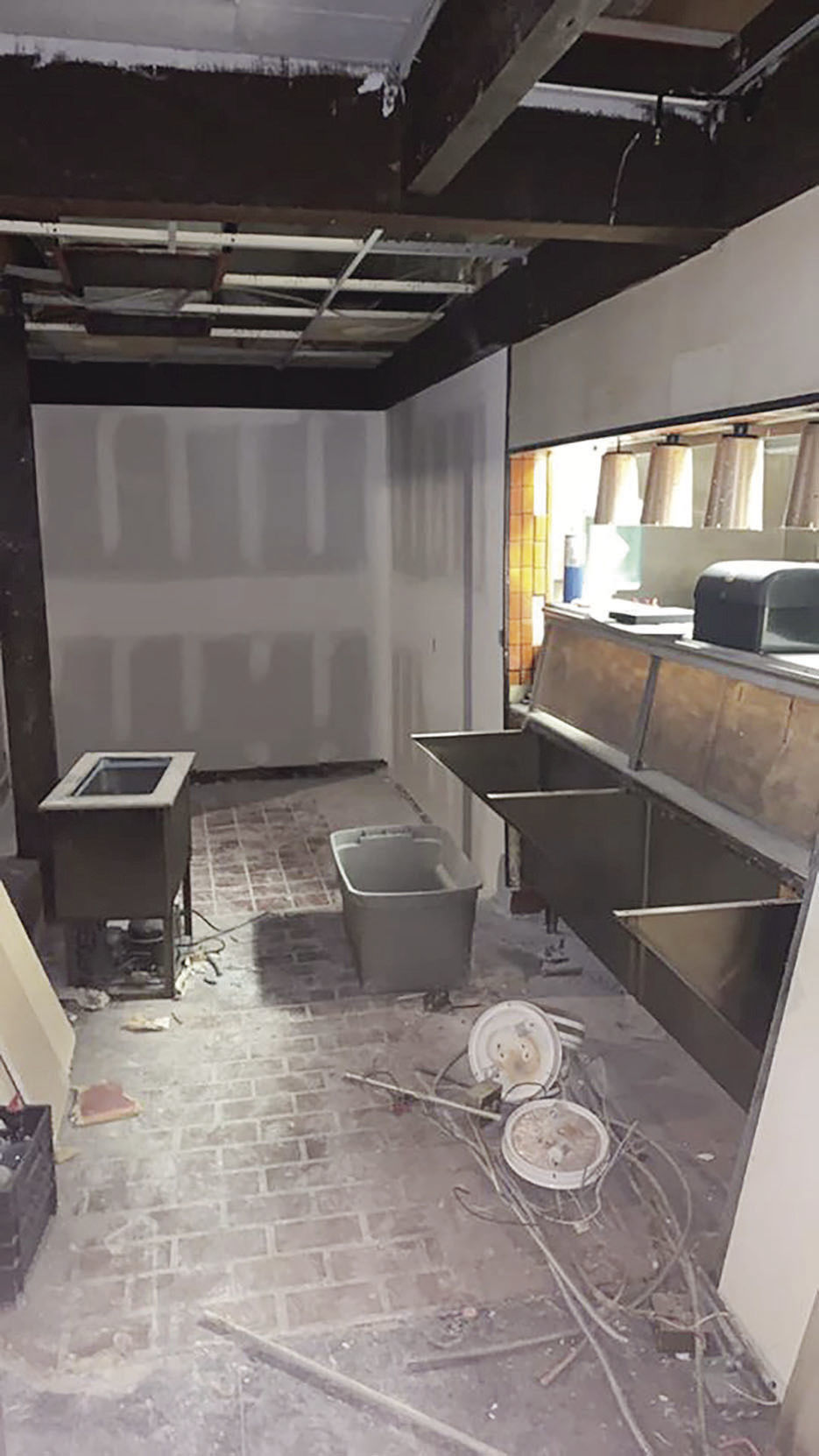 Owners of the Bar Next Door had anticipated a mid-April opening, before the COVID-19 pandemic brought everything to a standstill. They are renovating the interior and taking care of other details in the meantime to prepare for a time when businesses can reopen.

Some items from the former Topp’s Hideaway will be kept for the new Bar Next Door, at 4506 Lake Circle in Windsor, including the pool table.

Owners of the Bar Next Door had anticipated a mid-April opening, before the COVID-19 pandemic brought everything to a standstill. They are renovating the interior and taking care of other details in the meantime to prepare for a time when businesses can reopen.

The Bar Next Door was getting close to being all set to open. Then, the COVID-19 pandemic hit.

“We were hoping for a mid-April opening date, but that’s not working out too well,” joked Pete Beeber, the owner along with wife, Doreen.

Located in the Super 8 motel in Windsor, 4506 Lake Circle, it’s the old Topp’s Hideaway. A lot of planning has gone into renovating the place, rechristened as The Bar Next Door.

Craft cocktails and elevated bar food, like pulled pork nachos, parmesan pub chips and a Hatch Valley enchilada, are just some of the new items on the menu.

“We’re trying to up our game,” said Beeber, who is working with Chris Hayes on the project.

The original bar in the 2,500-square-foot space is being kept. The renovation work includes ripping out the floors and putting in new flooring, re-plastering the walls, pulling down the ceiling and transforming the bathrooms. Beeber said they are planning on keeping the pool table and dart board.

“We want to create a fun atmosphere, where you don’t have to worry about who’s standing next to you,” said Beeber. “We want it to be fun and safe for everyone.”

An unnamed consultant from Madison is helping out, and Beeber said that person is familiar with what’s popular in bars in places like Chicago and has a good understanding of the business. Beeber envisions it having a happy hour and being a welcoming neighborhood joint, just as it’s always been. Beeber wants it to be a place where everyone is treated well and “a janitor can be sitting next to a multi-million dollar lawyer.”

Beeber added, “We want to keep that feel.”

While it won’t be a place to take the family, Beeber said, there will be carryout as far as the food is concerned.

With the doors still closed due to the state’s Safer at Home order, Beeber and company are taking advantage by doing more planning and nailing down all of the details. They’ll have to wait to take care of some of them.

For example, the bar has not been deemed an essential business by the company doing its signage. The sign company is working only on businesses that are already open. So, the signage can be designed, but not installed.

They are also waiting on food licenses and a visit from the health inspector. As for the flooring, what the bar owners wanted is no longer available. So, the lead time for receiving the materials will be longer.

Beeber, who also works as the general manager of The Rodeside Grill and Catering in Windsor, said he wasn’t looking to start a new bar. However, after the former owner of Topp’s Hideaway passed away in January, the family reached out to Beeber through a broker to see if he was interested in taking it over.

“I’ve had a lot of ideas in my head,” said Beeber. “Now, it’s just a matter of hammering them out.”

The goal is to be ready to hit the ground running once COVID-19 subsides and businesses are allowed to reopen. In the meantime, Beeber is staying on top of things. Organization is the key.

While it’s kept him busy, the project has been a nice diversion for Beeber and company, allowing them to escape from the grim news of the coronavirus. They’re just hoping that they can open soon.

“We’re taking it as we go,” said Beeber. “We’re really excited. It’s been a nice change of pace, and it’s taken us away from what’s going on.”