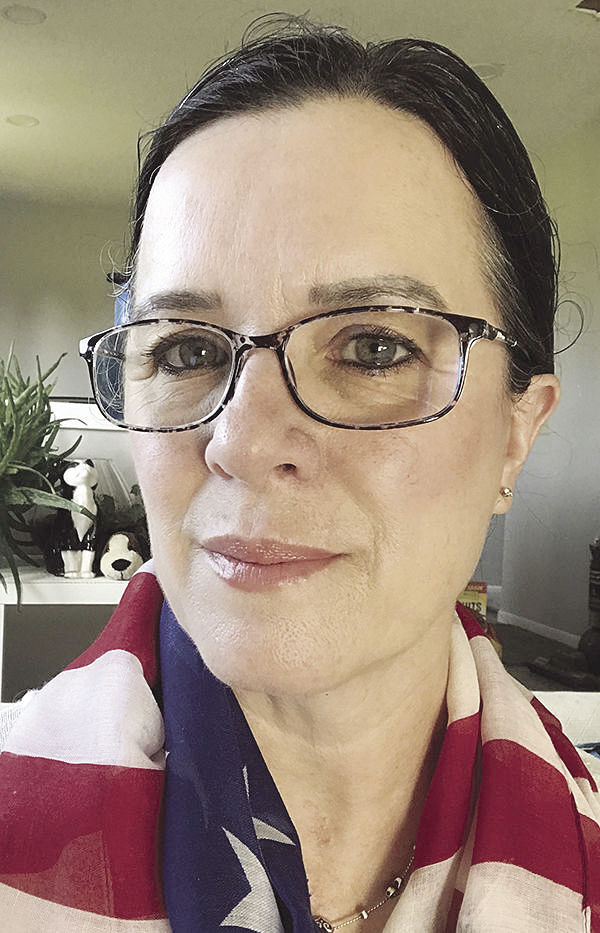 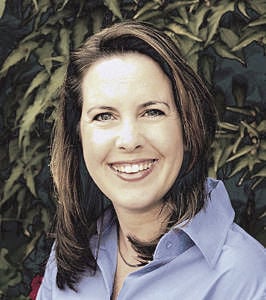 The candidates for Wisconsin’s 79th Assembly District couldn’t be more different. Republican Victoria Fueger expresses support for President Trump, believes face masks should be worn only by those who are ill with the novel coronavirus, and has never held public office.

Democrat Dianne Hesselbein supports former Vice President Joe Biden and a face mask mandate, and has served as a school board member, a Dane County Board representative and as the representative for Assembly District 79 since 2012.

The district includes the City of Middleton, the villages of Waunakee, Cross Plains and Windsor, along with the towns of Burke, Springfield and Vienna.

The decision to enter the Assembly race as a Republican candidate was somewhat personal for Victoria Fueger, a Waunakee resident.

After an heir finder contacted her to help claim a relative’s estate, she took issue with the practice when she found the individual was not an attorney. Fueger turned to her state representatives in an effort to change Wisconsin’s laws allowing heir finders to operate.

“I got no help, including from Dianne Hesselbein,” Fueger said, adding she believes heir finding is an unauthorized practice of law.

Fueger said she felt people in the Legislature and judicial system were “just checking in to their jobs to collect a paycheck.”

Raised in Dane County, she said up until then, she had always voted Democrat.

Asked about her goals if elected, Fueger said upholding the constitution is important.

She also said health care in general needs to improve, and that the system doesn’t provide care to people.

“One of the overarching themes is mental health. We’re not providing the mental health service that people need,” she said.

If elected, Fueger would look to support legislation giving nurses the ability to practice independently, rather than under a physician. Currently, nurses are unable to open their own practice.

“I think that when we give nurses independent practice, that sort of opens up the free market in terms of them being able to provide services on their own,” Fueger said.

In addition, she believes more transparency is needed in the health care, she said.

“Thanks to our President, there’s that CARES act that was passed which forces health care providers to give patients their notes and their imaging,” Fueger said.

Asked about current orders in place to prevent the spread of the COVID-19 virus, Fueger said requiring everyone to wear a mask is “not good care,” adding some people are developing acne and other adverse effects.

“They’re not letting natural herd immunity happen. That needs to occur,” Fueger said. “Viruses have been around for billions of years. It’s not the virus that kills you, it’s the immune response.”

Fueger said a lot of power has been given to small groups of people “that are not clearly 100 percent accurate on everything.”

“They’re not thinking long-term about what this does for people,” she said about wearing face masks.

Some Republican candidates are followers of the far right-wing conspiracy theory referred to as QAnon, which, according to Wikipedia, alleges that Satan-worshipping pedophiles are running a global sex-trafficking ring and plotting against President Trump. Wikipedia and other sources note none of this is based on fact.

Asked about her thoughts on this, Fueger said she has no affiliation with any group.

But she said, “It’s important to keep your mind open to people’s ideas.”

“I think a lot of the people are focusing on human trafficking. These are all good things,” Fueger said, adding she doesn’t believe QAnon poses a threat.

Fueger grew up on the East Side of Madison and received her nursing degree from Madison College, then earned a bachelor’s degree in nursing. She is currently pursuing a master’s degree in psychiatry. She is married with four children.

A City of Middleton resident, Dianne Hesselbein was elected to the Assembly in 2012. Asked about her goals if reelected, she said the coronavirus is a focus.

“I’m really hopeful that we can send Joe Biden to the presidency, someone who takes science seriously, and work to get a vaccine. Obviously, at the federal level, it’s the most important thing we can do for our country, for the nation, for the world as well,” Hesselbein said.

In Wisconsin, her goal is to work with Governor Tony Evers to ensure people are safe. Evers, she said, has done a good job handling the pandemic with the resources available. The state has seen a back-up in unemployment insurance claims, partly because the software in the department was so ancient, Hesselbein said. The hope was to update the software system allowing more timely responses to questions, but Hesselbein said Republicans stopped the measure.

She said she supports Gov. Evers’ mask mandate, adding she is grateful the governor believes in the science.

“It seems like that is the one thing we can do to help slow the spread of this pandemic,” Hesselbein said.

“That would have gone a long way right now to help students that are learning virtually, getting the help and support they need,” she said.

Another of her priorities is Medicaid expansion, Hesselbein said, adding that the state should have taken those federal dollars as other surrounding states have.

“It’s only partisan in the State of Wisconsin. I’ll never understand why,” she said. “But we currently give our federal dollars to other states like California and Ohio instead of bringing those dollars home.”

Hesselbein said she is worried about the next budget, particularly at a time when sales tax revenues may be down. She also has been an advocate for the state university system, calling it the “economic engine of our state,” and believes Tommy Thompson has done well in championing it.

“I think him being there might be helpful, and that we might not see so many drastic cuts,” Hesselbein said.

Hesselbein will also continue to work on environmental issues, and the Governor’s task force on climate change will be coming up with specific recommendations.

Hesselbein said she was fortunate to be on the task force of student loan debt that brought recommendations for the governor.

“I don’t know if all those proposals will be in the budget, but if not, that’ll be standalone legislation,” Hesselbein said.

The legislation she has authored would follow Iowa’s non-partisan redistricting mapping process.

In the district she represents, Windsor and DeForest have been mapped into three different districts, with separate state representatives and state senators.

The Tribune asked Hesselbein about Fueger’s dissatisfaction with how she handled her opponent’s request for help.

“She had an issue she wanted our office to look into, and we gave her a response, and she asked for follow-up, and we gave her more responses,” Hesselbein said. “I’m not sure what she wasn’t happy with.”

Hesselbein said her office consulted the non-partisan Legislative Reference Bureau to weigh in on Fueger’s question, then provided that answer.

Hesselbein was first elected to the Middleton Cross Plains School Board in 2005 and 2008, then ran for the Dane County Board of Supervisors in 2008. In 2012, she ran for an open seat in the Assembly and was elected.

She is married, with three children, all in college and two at UW campuses.

“I’m so passionate about the university system and how really great every campus is, and getting to know the chancellors has been such a delight when I’ve been on the Assembly committee for colleges and universities,” Hesselbein said.

Every campus is unique, she said, adding, “so we have to fight like hell for them to remain that way.”