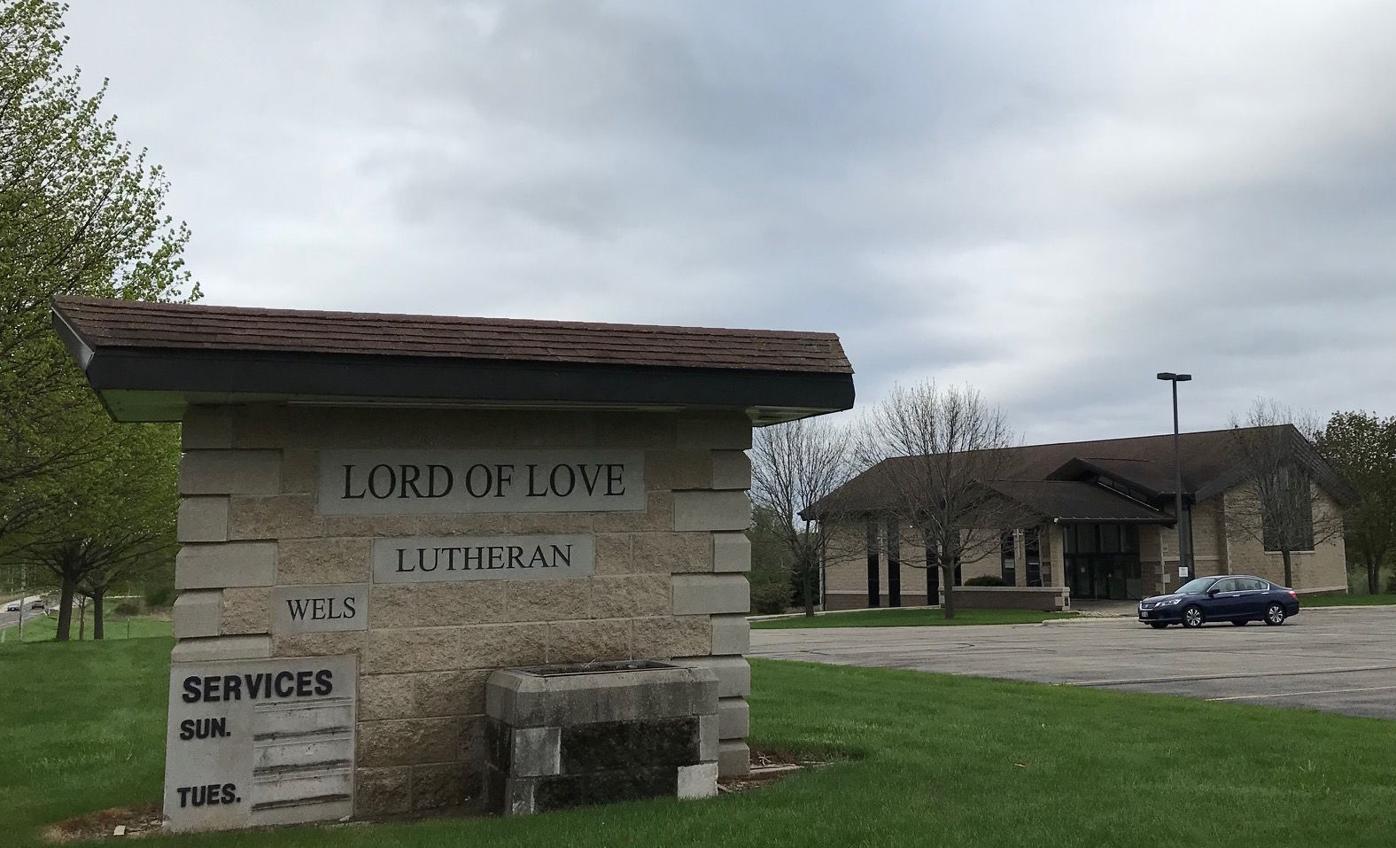 An artistic rendering of the Hooper Fleet Operations Center, approved by the DeForest Planning and Zoning Commission to be developed on Reardon Road near Bear Tree Parkway.

An artistic rendering of the Hooper Fleet Operations Center, approved by the DeForest Planning and Zoning Commission to be developed on Reardon Road near Bear Tree Parkway.

At the April 29 Planning and Zoning Commission meeting, the commission gave its blessing to the expansion of a church off Paradise Circle as well as a larger secular project at Bear Tree Parkway.

Lord of Love Lutheran Church came to the meeting with a proposal of expanding their building on its existing property off of Lake Road between Paradise Circle and Innovation Drive, next to the Yahara River Conservancy Area.

The plan would add 15 parking stalls and extend the front of the church, as well as installing an elevator, and new space devoted to a coatroom, a library and a reading room.

“This has been in the talks for a long time and then we signed with ABC Building this spring,” Rev. Michael Willitz said in a later interview, explaining that the building has an upper level entrance and a lower level entrance, but that due to stairs and mobility issues, some parishioners have difficulty going from one level to the other within the church.

“And then having some more space would be good too,” said Willitz. ”We have a lot of ministry to do as a church and we are in a growing community and it seems like a good thing to do as we serve our members and serve the community too.”

The plan shown to the commission included a flat sidewalk from the entrance through the parking lot. The commission recommended some sort of wheel stops be installed between parking spaces and the sidewalk, but otherwise approved the plan with little in the way of recommendations or conditions.

“It’s an exciting thing--not all churches are expanding,” said DeForest Village President Jane Cahill Wolfgram in the meeting, before making a motion to approve the resolution, allowing the change to their use permit and subsequent expansion. The motion was passed unanimously.

The other major build taken under consideration by the Planning and Zoning Commission was the Hooper Corporation fleet operations center on Reardon Road, north of Bear Tree Parkway and across from Fox Hill Estates.

In October 2020 Hooper hosted a groundbreaking ceremony for the development of their General Heating and Air Conditioning Headquarters in DeForest, though due to health precautions involving the coronavirus, the ceremony was presented as a sharply edited 5-minute online presentation hosted by company president Steve Lindley, with an appearance by then-Village President Judd Blau, and individual shout-outs to other village staff.

“The last that we needed to transfer out there was our services building for our fleet,” Lindley said in an interview. “We have a large fleet and we have a large shop that does repairs and things. So we need to find a spot for that and a place to store equipment.”

An overall goal of the project, according to Lindley, has been to move different parts of the company’s operations that had been spread out around the Madison area, to a centralized campus, in DeForest. However, it didn’t work out to have everything exactly all together.

“We had to buy a little more land and do a few things, but at the end of the day it’s right up there with Miller Bradford (construction equipment),” said Lindley, “but we’re consistent with what is in the area and we will provide a nice transitional location that will go into commercial and then housing after that.”

Contractor J.H. Findorff & Son lists the Hooper DeForest campus project as slated for completion in the fall of 2021.

“The condos at the time, I think could have done a little more with their landscape density,” said Planning and Zoning Commission member Mike Hickok. “It is unfortunate the way those things sit up high, that it probably gives better visibility to that site than what you would traditionally have in an M2 site like that.”

Asked about the recommendations of the board attached to the resolution, Lindley said that he saw nothing listed that was unwarranted, and the motion went on to unanimous approval.