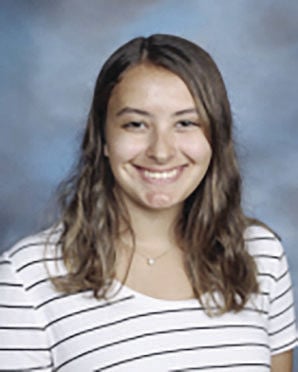 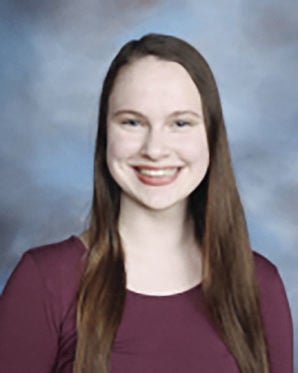 On April 20, The Overture Center presented a virtual ceremony for this year’s Jerry Awards.

The production team of “Legally Blonde” has announced that junior Ainsley Swenson received the award for Outstanding Stage Management.

This award is nominated by the Jerry Awards critics, and is given to students who have demonstrated outstanding ability to coordinate and control all of the timing and organization of the technical elements and the performers involved in the show.

This particular show was a great challenge, as Swenson was in charge of a few hundred cues, calling all of the cues for lighting, sound, scenic changes, and curtain movements.

Senior Darya Ellickson was the recipient of the spirit award. This award is nominated by the production team, and is given to a member of the production who has shown exceptional dedication, leadership, and positivity to themselves and the production. Darya played the role of salon cashier, and was one of our featured dancers.

The November 2019 DAHS production of “Legally Blonde the musical” received the following nominations for this year’s Jerry Awards: