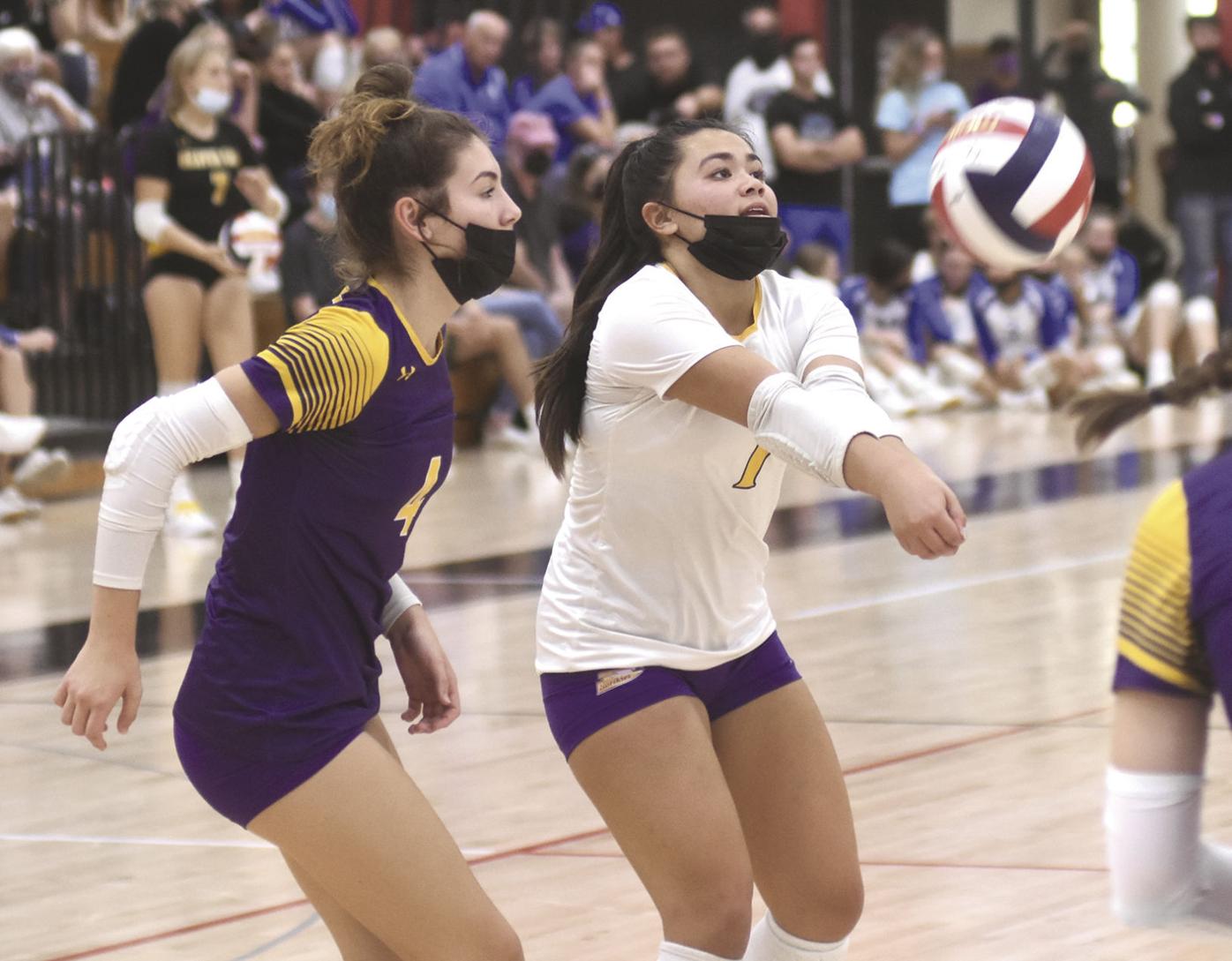 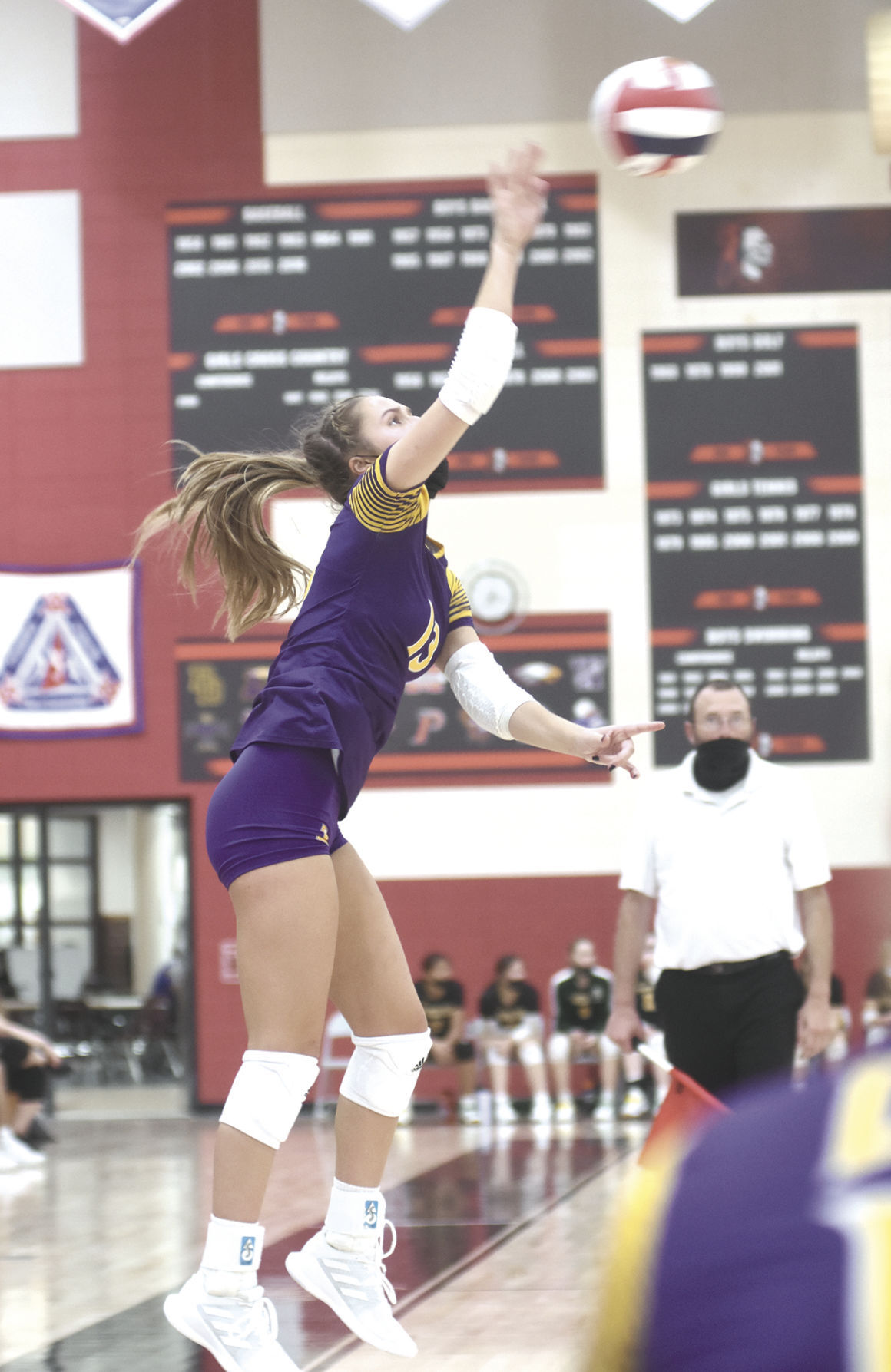 In preparation for the Badger East Conference tournament, the DeForest High School volleyball team knocked off Beaver Dam 3-1 at home on Thursday, Oct. 7.

The Norskies then went 3-2 at the conference tournament on Saturday, Oct. 9, recording another win over the Golden Beavers.

DeForest is slated to compete at the Randolph quad on Saturday.

DeForest was able to shut out Stoughton 2-0, winning by a count of 25-24, 25-17. Doucette keyed the passing attack with 14 assists, while Runez had eight digs, Jordan finished with two blocks and Yocum blasted two aces and nine kills to lead the Norskies in both categories.

The match against Fort Atkinson went to three sets, with the Norskies losing 2-1. The final score was 25-23, 14-25, 11-15. Yocum came up big with 12 kills and two aces, as Doucette recorded four aces and 13 assists. Runez led the way in digs with 13. Jordan was the team leader in blocks with three. Jordan and Worthman both had two aces.

Against Beaver Dam, the Norskies escaped with a 2-1 victory, winning 25-20, 21-25, 15-10. Szepieniec and Jordan pounded eight kills apiece, while Runez and Doucette had two aces each. Jordan rose up for six blocks, as Runez racked up 11 digs and Schroeder doled out 15 assists.