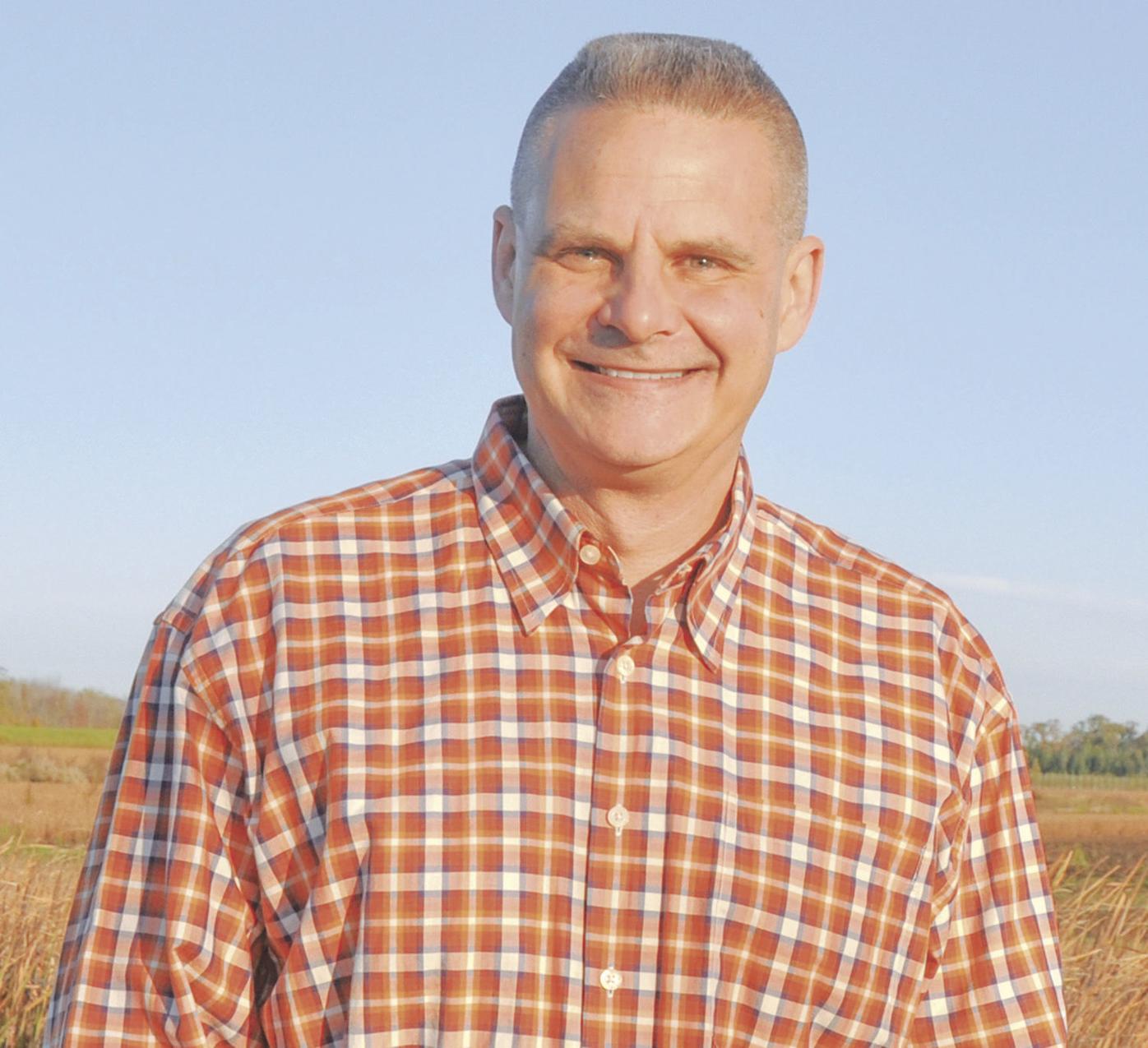 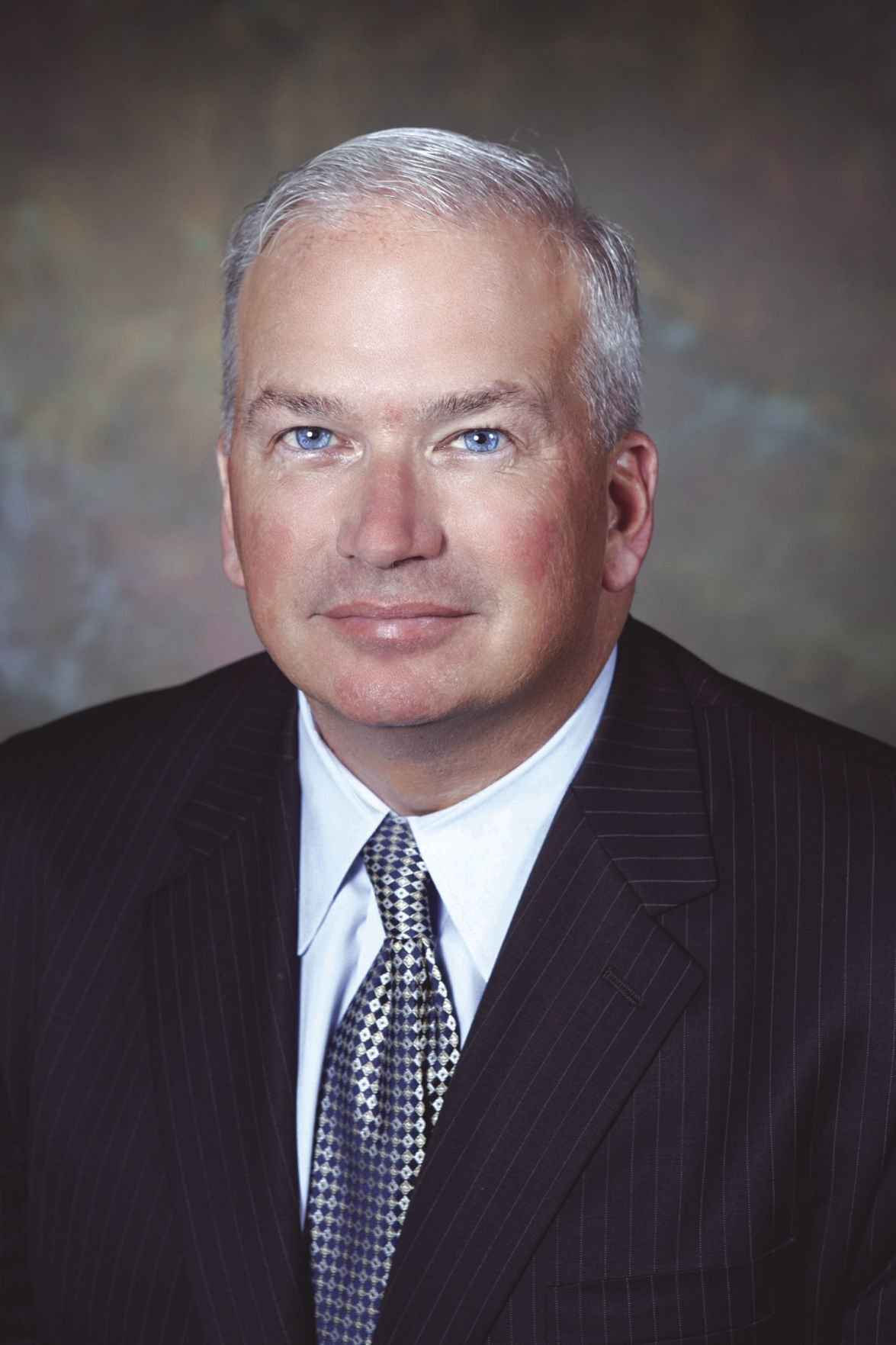 Both candidates offered their views on what the direction of the district should be going forward. The winner of the Tuesday primary will ultimately face Democratic candidate Tom Palzewicz in November.

Family: Married to Paula Claditis DeTemple of Brookfield; one daughter in the Germantown School District

Prior elected office: None

DeTemple: I am bringing business accountability with 18 years as a small business owner in Wisconsin. After working several major issues with the military in 18 countries and in Washington, D.C., I have experience dealing with and planning for major contingencies. I am not a career politician and I believe in term limits. I want bring statesman back to congressional representation.

If elected, what are the first two things you would focus?

DeTemple: Represent the people of Wisconsin first and not California or New York. Wisconsin first. I would also stop government’s wasteful spending. I have seen the over spending and waste in government. I want to stop it. It will take a non-politician to do it.

Other public service: 27 years in the Army Reserve and retired at the rank of lieutenant colonel

Fitzgerald: I have a proven track record of fighting for conservative principles here in Wisconsin. I haven’t just talked about conservative principles, I’ve lived them, and I’ve helped to make them a reality in the Badger State. During my time in the legislature, I’ve led the effort to advance dozens of conservative policies through the Senate: from balancing the state budget and delivering $13 billion in tax relief to the passage of Act 10 and Right to Work to authoring Wisconsin’s partial-birth abortion ban. Wisconsin’s Fifth deserves another proven conservative representing our interests in Washington. From my 27 years of military service in the Army Reserve to my proven record of service to the people of Wisconsin in the legislature, I have the experience to represent the people of Wisconsin’s Fifth, and I understand the issues that are important to them. I’ve owned a business, raised a family, and helped run a small farm right here in the Fifth. I understand Wisconsin values, and I’ve fought for them in the State Legislature. I’m ready to fight for them in Congress.

If elected, what are the first two things you would focus?

Fitzgerald: The people of Wisconsin’s Fifth need representatives in congress who will ensure that our government is working to grow the economy and fostering an environment in which Wisconsin’s businesses, manufacturers, and farmers can thrive. In the Wisconsin legislature, I helped to advance countless policies to cut red tape and create and sustain a business-friendly environment, while delivering $13 billion in tax relief for Wisconsin’s hardworking taxpayers. In Congress, I’ll continue to support policies that get big government out of the way so that residents and businesses can innovate and thrive.

Access to high quality, affordable healthcare also remains a pressing issue for Wisconsin residents. We need a sustainable long term solution to America’s health care needs that doesn’t include skyrocketing costs and fewer choices for our country’s taxpayers. Market-driven reforms focused on patients are the only viable pathway toward fixing America’s health care system, not a government takeover. Here in Wisconsin, we were able to cover everyone living in poverty under the BadgerCare program without accepting the federal Obamacare expansion and all of the unforeseen costs and other pitfalls that came with it. That’s the kind of innovative leadership I hope to bring to Washington, as Congress looks for ways to ensure that all Americans have access to high quality, affordable healthcare while still protecting taxpayers.