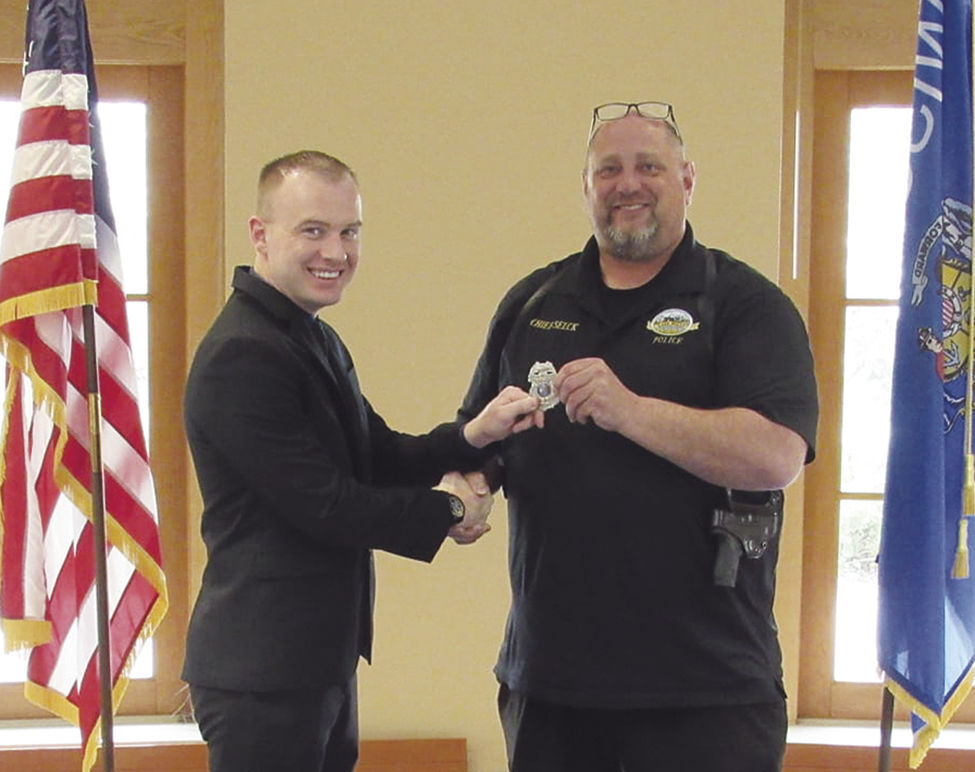 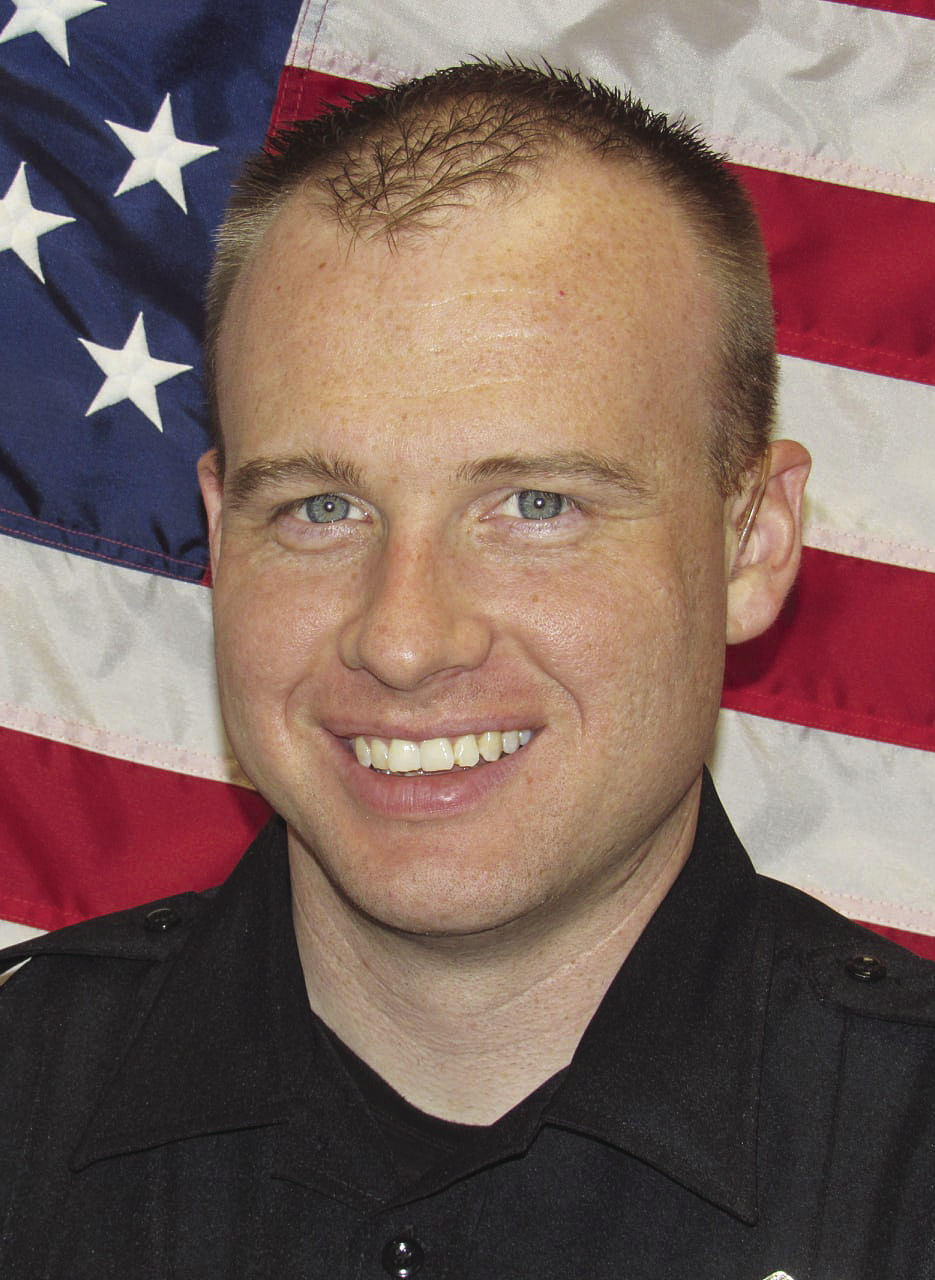 The Lake Mills Police Department has announced its newest officer is Zach Roberts.

“I’m excited to work in my home town and give back to the community I grew up in,” Roberts said.

Roberts started his duties with the department Monday, May 3. He replaces retired Officer Doug Messmann.

“We are very excited to get Zach Roberts through training and out on the streets,” said Lake Mills Police Chief Mick Selck. “Between hiring and training a new person, we end up running short staffed for about 6-7 months. Unfortunately during the hiring process we had an officer out on family leave, so there were a lot of officers working extended shifts, adjusted shifts and working on their days off.”

“Both of these candidates were current law enforcement officers in other jurisdictions, so they were not the new recruits we normally get,” Selck said.

In 2018 the department had about 13 applicants with almost all of them being new recruits out of the academy.

“In 2014-15 we ran a process and had about 80 applications. After the incident in Ferguson Mo., involving the death of Michael Brown, law enforcement nationwide saw a decrease in young people applying to be police officers. After the protests and riots in 2020 after the murder of George Floyd at police hands, not only is there a lack of applicants, but there are many officers leaving law enforcement to pursue other careers or retiring early.”

The Milwaukee Police Department has seen a record number of retirements in the last year, WISN 12 News reported recently.

Selck said early on in his career it wasn’t uncommon to have over 100 applications for a single job.

“Law enforcement was a stable job with good wages and benefits. Now private industry has more lucrative jobs with good benefits. Add in the social pressure and media portrayal of police officers, it simply is not a great time to be a cop in America, and thus few people are interested in doing it,” he said.

Selck said the applicants they interviewed were very strong candidates.

“In essence, the cream rises to the top, and those that apply are committed to helping others knowing it can be thankless and pressure filled. Fortunately, in Lake Mills and the Jefferson County region as a whole, we have found that our communities support us and value what we do. For that, my staff and I are very grateful.”