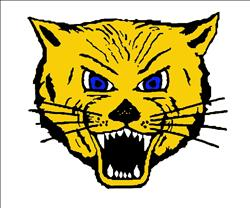 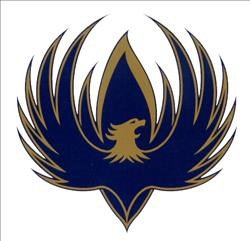 John Wilke, Drew Stoddard and Brayden Ciesiolka each had two-goal performances for the L-Cats.

Lake Mills had 18 shots on goal to Lakeside’s one.

“(We) were unable to connect passes or get the offense going against a solid Lake Mills squad,” Lakeside Lutheran boys soccer coach Eric Dorn said.

The Warriors play a Capitol Conference match at Hustisford/Dodgeland Thursday at 4:30 p.m. at Wild Goose Park in Juneau.

The Luther Prep boys soccer team scored four times in the opening half and hung on for a 4-3 Capitol Conference victory over Lake Mills at Grinwald Park on Friday.

“This was a big win for us against a very strong team,” Luther Prep coach Marty Pagel said. “These guys earned this win while playing all out for 90 minutes in very tough and slippery conditions. We have a couple of games left next week, but I am very happy how the team is playing right now.”

Luther Prep then grabbed hold of the momentum for the rest of the half as junior midfielder Nate Schwartz scored unassisted in the 40th minute followed by junior midfielder Owen Ernest’s 18-yard rocket in the 43rd minute, increasing the lead to 4-2.

“After a 4-2 lead at halftime, the L-Cats really controlled momentum during the second half and outplayed the home team, but the Phoenix defense and goalkeeper (senior Caleb Heckendorf) stood strong with many great saves,” Pagel said. “Ortega did score with half an hour left in the game, but the Phoenix held on to the victory for a big conference win.”

The Phoenix got outshot 11-8 but still managed to secure their third league win of the week.

Luther Prep is half a game behind first-place Sugar River and tied for second with Lodi heading into the final week of conference play.

The L-Cats are alone in fifth place. Lake Mills plays Lodi on the road Tuesday at 6:45 p.m.