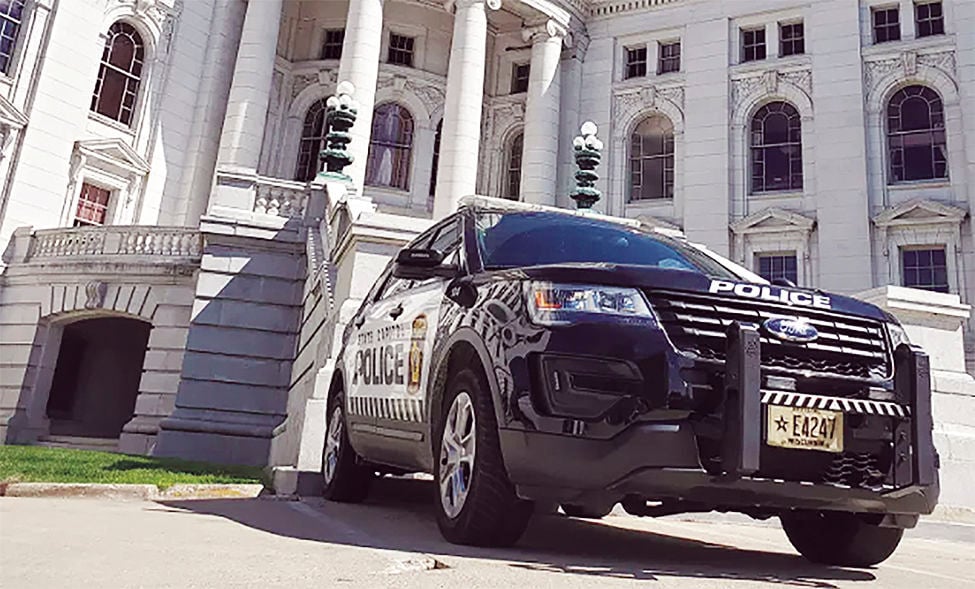 A police cruiser sits in front of the Wisconsin State Capitol in Madison on May 26, 2021. 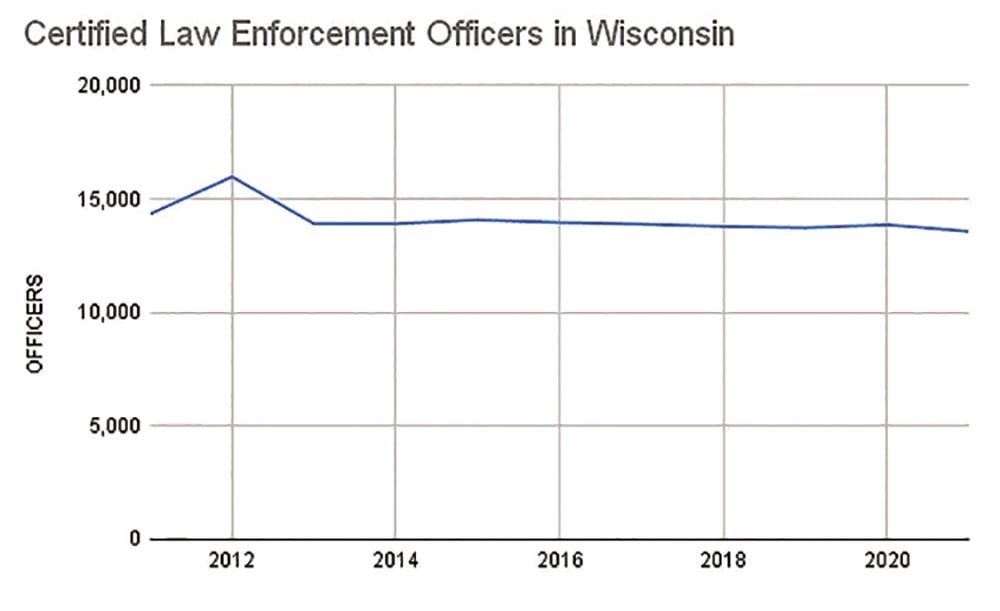 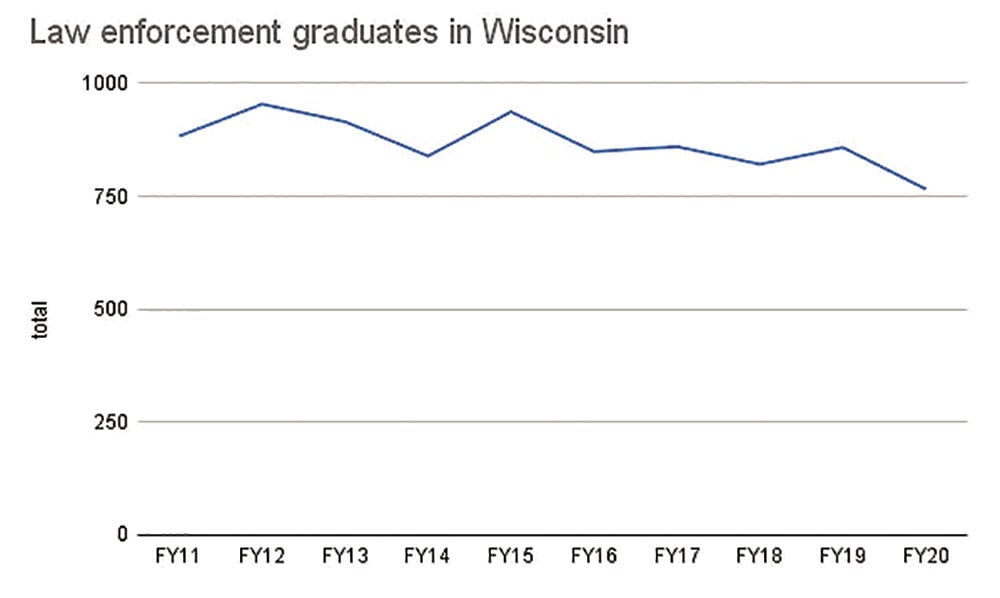 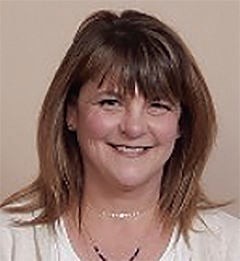 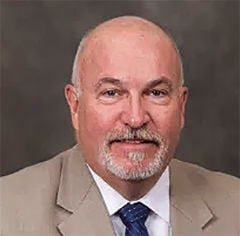 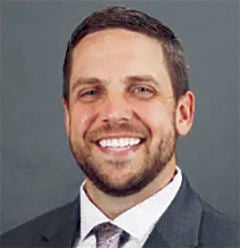 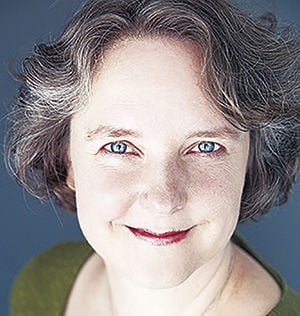 A police cruiser sits in front of the Wisconsin State Capitol in Madison on May 26, 2021.

Wisconsin has about 13,600 law enforcement officers at the moment. That’s down from a decade high of nearly 16,000 in 2012. And the state graduated only 766 people from law enforcement academies in fiscal year 2020, according to the most recent data from the state’s DOJ. That number has been dropping gradually since a decade-high 954 people graduated from academies in fiscal year 2012.

Although the decreases are small, they are occurring while the state’s population is on the rise. Wisconsin grew from about 5.7 million to about 5.9 million in the last decade, according to the U.S. Census. That’s an increase of about 4%.

The struggle to put officers on the road is “real,” said Paul Olson, police chief of the 11-officer department in the little village of Winneconne near Oshkosh.

“We have a difficult time and a lot of that I believe is the lack of candidates in the (law enforcement) field,” he said.

David Bauer, the police chief of the 13-officer department in Dodgeville, about an hour west of Madison, said job openings that used to receive 30-40 applications five years ago are now bringing in only a dozen or so.

Benjamin Bliven, police chief of the 79-officer department in Wausau, said his force is at full-strength for “the first time in a long time.”

The “cop crunch” is not a new phenomenon, said Meghan Stroshine, an associate professor of social and cultural sciences at Marquette University who studies policing, but it has accelerated in recent years as law enforcement has come under greater public scrutiny.

The rise of cell phone and bodycam videos showing killings and abuse in police custody has forced a national conversation on law enforcement in the country.

“All of those have contributed to a very difficult climate for potential officers,” Stroshine said. “You just have a lot of people who are not interested in that scrutiny.”

Bauer, a 30-year-veteran of the Dodgeville Police Department, noted that police are increasingly asked to respond to non-criminal matters such as mental health crises and homelessness.

“In being asked to do all those things, that leads to a lot of extra stress,” Bauer said. “Guys say that’s not what I trained to do.”

“I think there are probably less stressful jobs out there,” he said with a chuckle.

Patrick Solar, a longtime police chief in Illinois who now is an associate professor in the criminal justice program at UW-Platteville, said “cops are leaving in droves.”

“Every police agency that I know is screaming for good applicants,” he said. “We get weekly calls from police agencies (searching for recruits). They’re starved.”

For smaller police departments like Dodgeville, which serves a city of about 5,000, longer periods between filling officer positions generally doesn’t mean a lack of cops on the street, said Bauer.

But it often means paying officers overtime to cover shifts, which can lead to higher costs for the city.

Bauer and his hiring team have had to be more proactive in hiring, including actively recruiting, rather than just waiting for applicants. That effort draws hours away from policing, he said.

The issue has become severe at an unfortunate time. The pandemic year of 2020 saw a huge surge in homicides and other violent crimes across the country. Milwaukee suffered a record 189 homicides in 2020, according to the Milwaukee Journal Sentinel, and homicides and shots fired increased in Madison too. Scholars believe several factors coalesced to create the “perfect storm” for violent crime, Stroshine said, including the pandemic and its impacts on society, the murder of George Floyd by a police officer in Minneapolis, and the resulting protests, riots and unrest.

Solar was critical of anti-police sentiment that exploded last year, saying “that’s only going to hurt the people that need the police the most, and nobody sees this.”

“The people who need the police the most, who have no other options for their own personal safety and the safety of their children, are poor people in urban areas,” he said. “And generally speaking, those are people of color. Those are the ones who are being hurt by all this anti-cop stuff.”

Yet police remain very popular in Wisconsin. In the October Marquette University Law School Poll of state residents, cops were viewed favorably by nearly 80% of respondents.

In an attempt to reduce violence in the community and from police, to improve community policing and to reduce stress on police, departments in Wisconsin and beyond are trying new things.

Borrowing another idea from the city of Madison, law enforcement departments in the city of Wausau and Marathon County have partnered with a local health system to embed crisis counselors with police partners to better handle mental health calls.Officials estimate the crisis teams save the city and the county a combined $2 million per year, and free up police hours for other matters.

“We know that an armed officer is not always the best response to every emergency call for many reasons,” Rhodes-Conway said in the release. “Only a small portion of these calls involve a person who is a danger to themselves or others. This leaves a lot of room for an alternative response team.”

The Badger Project is a non-partisan, citizen-supported journalism nonprofit in Wisconsin.