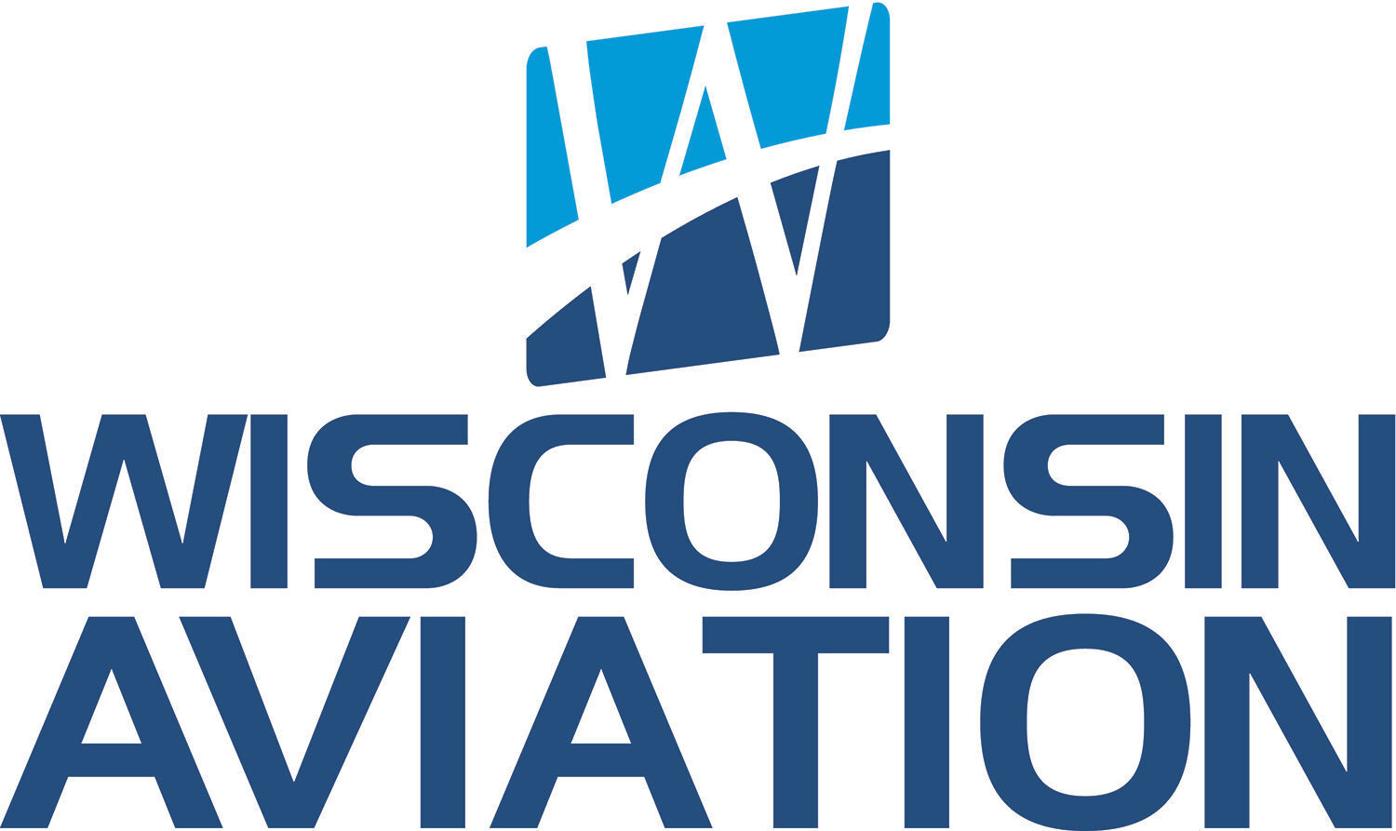 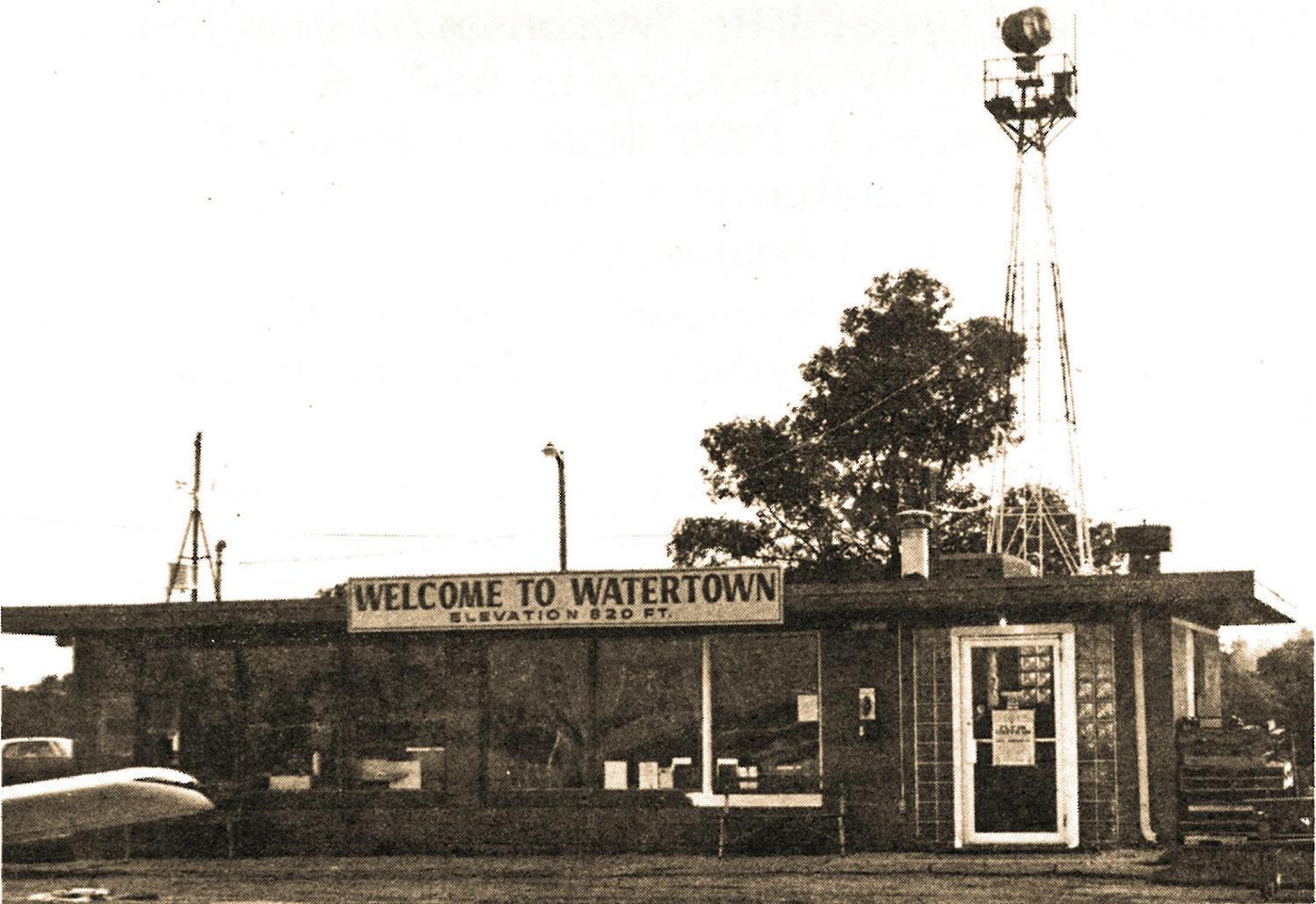 The Watertown Municipal Airport’s terminal building and Wisconsin Aviation’s home at the time of its inception in 1981.

The Watertown Municipal Airport’s terminal building and Wisconsin Aviation’s home at the time of its inception in 1981.

The skies over Watertown will be crowded later this week, it could be for the anniversary of Wisconsin Aviation, but more likely for the Experimental Aircraft Association’s annual convention in Oshkosh.

Ironically, the busiest week at the local airport comes when Wisconsin Aviation, with corporate headquarters in Watertown, will be celebrating its 40th anniversary.

“From three employees in 1981 to 140 today, from piston Senecas to Citation jets, from a 3,200-foot runway to Dane County Regional, it’s been quite a journey,” Baum said. “The challenges seem to come from more directions, but so do the opportunities. We are proud of where we have come from—but even more excited about where we can go. We will do it by concentrating on providing the best customer service, prudent financial management, and making sure we enjoy the journey along the way.”

The anniversary date of the founding of the company is Thursday, July 22. It is just days away from the EAA, which draws hundreds of aircraft to the area. “During EAA, we are expecting hundreds of airplanes in,” Baum said. “Every hotel will be booked in the area Friday night,” Baum said.

“The old company was underfunded and it did not have the business to succeed,” said Baum, who has been in the business for more than 40 years. “Also in 1981 we were in a terrible recession, with interest rates at 21%. Two weeks after we started the business, President Reagan fired all traffic controllers.”

“But we have been able to succeed and able to make the airport grow and be more of a community asset,” Baum said.

Baum’s mission was to be an organization with which customers want to do business and a place where its colleagues want to work. The company’s focus is to deliver the best possible customer service. This was true 40 years ago and still holds true today, he said.

“We took over the Dodge County Airport in Juneau in 1983 and took over as the flagship operation at the Dane County Regional Airport in Madison in 1994.

Watertown Municipal Airport is owned by the city, with Wisconsin Aviation under contract to manage the facility. “We provide all the services at the airport,” Baum said. “We do the same at Dodge County, but at Madison we provide services, but not manage.”

Over the years, many hangars have been added at the airport, along with additional services being offered. “In 1981, we did not have jet fuel at this airport.” Shortly after starting the business, jet fuel was made available for pilots.

The number of landings and takeoffs of small to mid-sized business aircrafts fluctuates with the economy, Baum said. Watertown is situated in a unique location, between Madison and Milwaukee. “Also, people stop in because we are close to restaurants,” Baum said.

“It is the city’s airport and we encourage people to come out and check it out,” Baum said. “We have been continuously trying to improve the airport,” he added. In the next several years, the runways will be rebuilt, Baum said. “They were built in the 1980s and in the next couple of years they will have to be redone. We are not expanding the length of the runways, but making them all usable,” he added. Nothing will change physically, but all the runways, instead of parts of them, will be usable.

Baum said Wisconsin Aviation assisted with the creation of Aero Park which was constructed by the Marine Corp in Watertown. “No city money went into that,” he said. “It gets a lot of use and the Marine Corps have done great with it.”

Darcey Park is also located near the airport. “It is great to see the kids play there,” he said.

“The airplane on the pole out there on (State Highway) 26 is a nice addition to the city of Watertown,” Baum said. “We are pleased of those things we are able to do.”