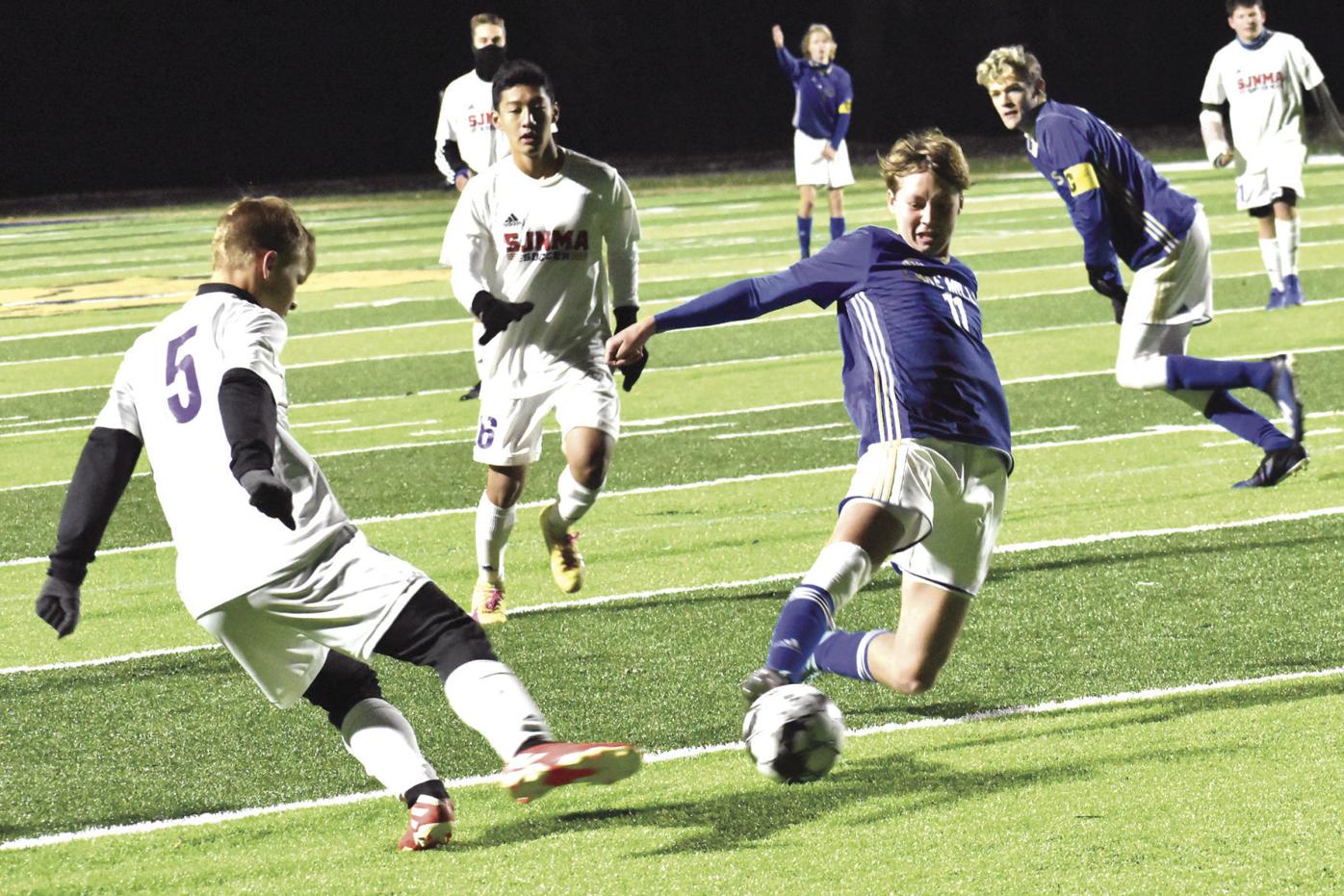 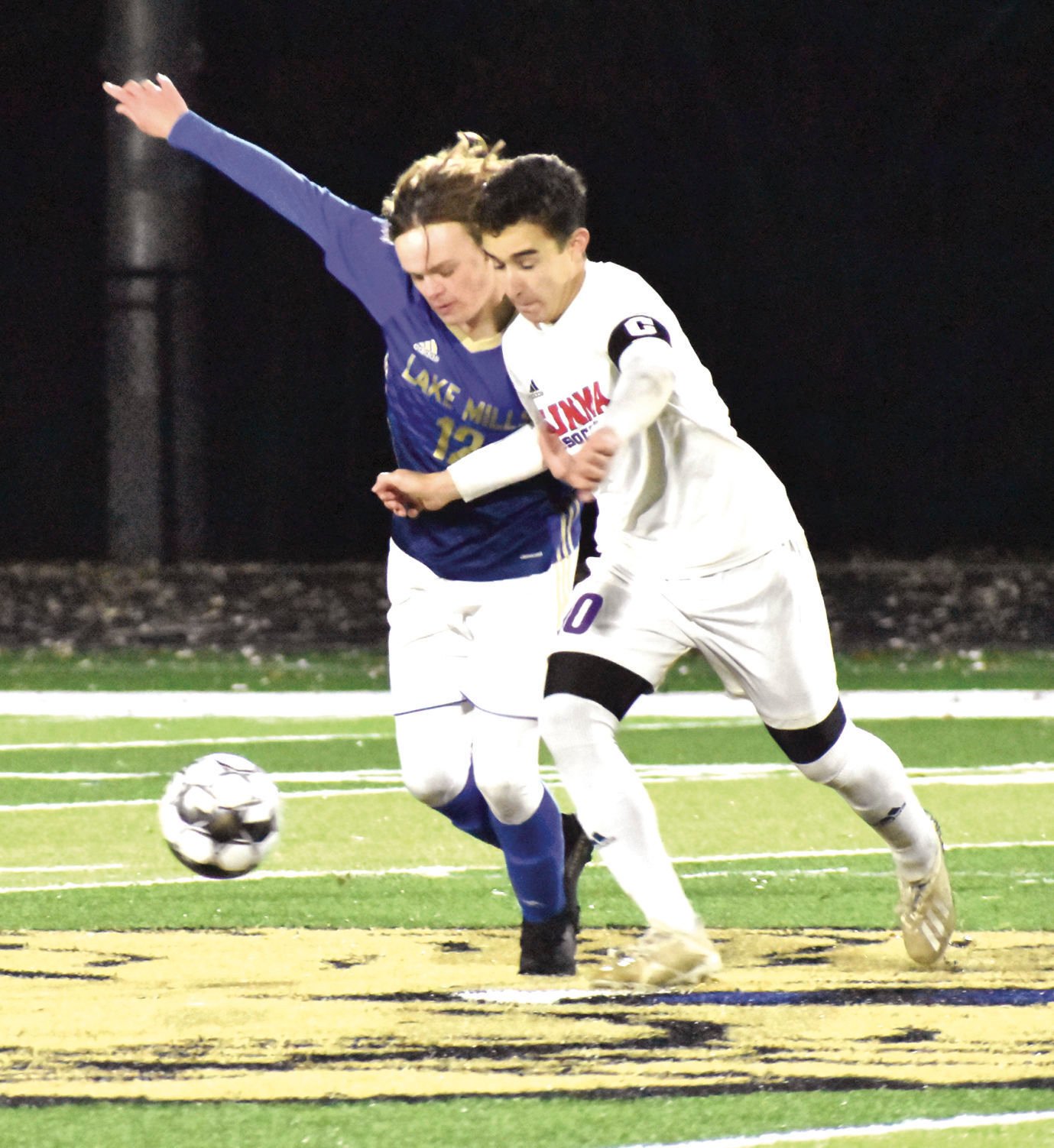 The top-seeded Lake Mills boys soccer team was in the unenviable position of trailing 3-0 after the 60th minute in a playoff game.

Senior forward John Wilke, five days after becoming the 14th player in state history to score 100 career goals, put the L-Cats on the board with a 65th-minute goal.

Lake Mills added another goal in the 70th minute and went on to beat fifth-seeded St. John’s Northwestern Academies/Chesterton Academy 8-4 in overtime of a WIAA Division 3 regional final at LMHS on Saturday night.

Wilke, a senior forward, scored five times. Junior midfielder Brayden Ciesiolka added a pair of goals and junior midfielder Jailen Ortega had a goal and an assist. Junior midfielder Isaac Lambert also had an assist in the come-from-behind win, helping secure consecutive regional titles for the L-Cats, who made their first appearance at the state tournament in 2019.

Lake Mills (8-3-1) has a seven-match unbeaten streak, winning regionals in three of the last four years.

The L-Cats played shorthanded from the 55th minute on as senior forward Drew Stoddard was shown a red card for shoving a defender.

The L-Cats host third-seeded Lakeside Lutheran (7-5-1) in the sectional semifinals on Thursday at 7 p.m. Lake Mills won the regular-season matchup 8-2. In the other sectional match, The Prairie School hosts Racine St. Catherine’s.