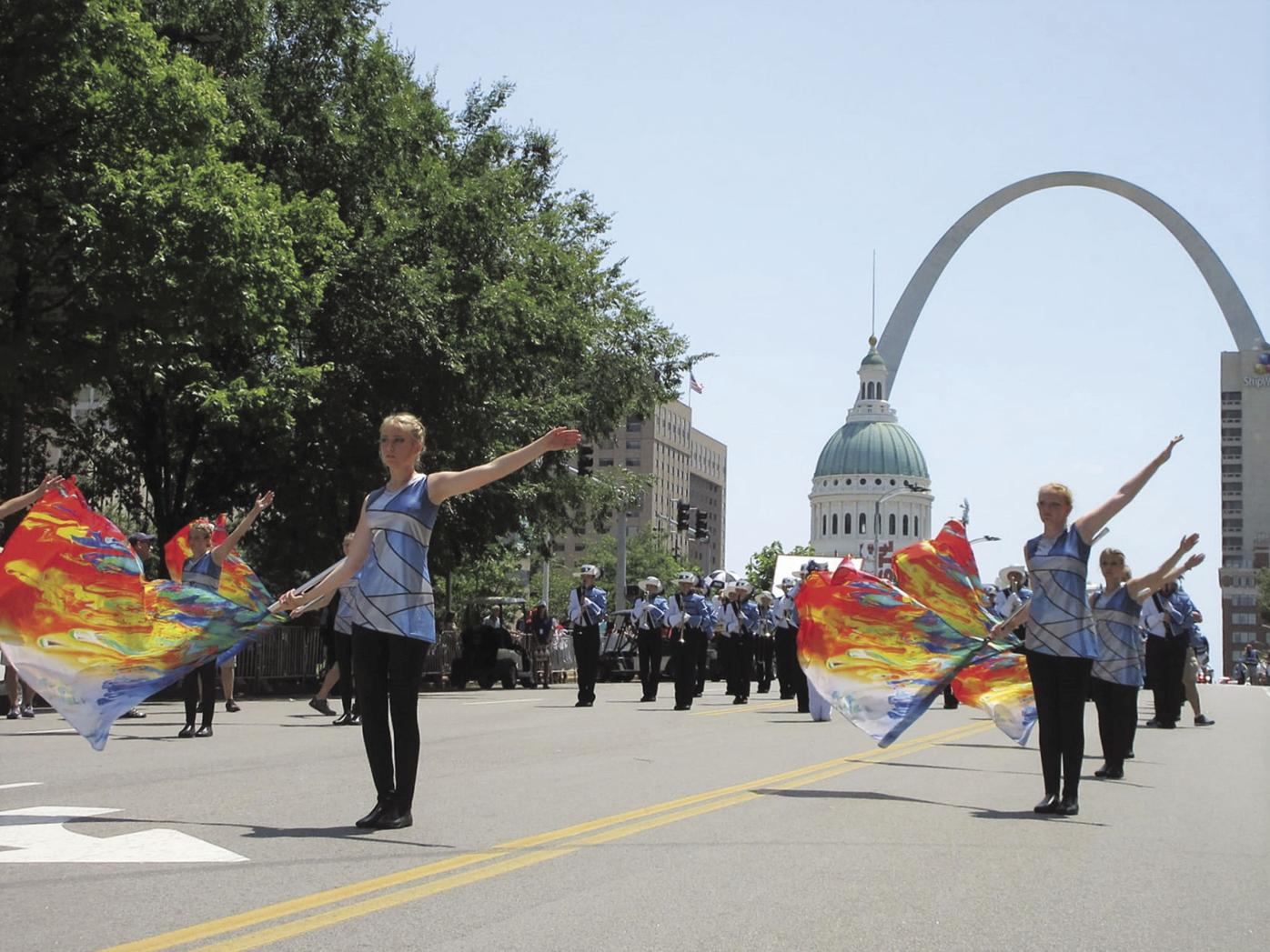 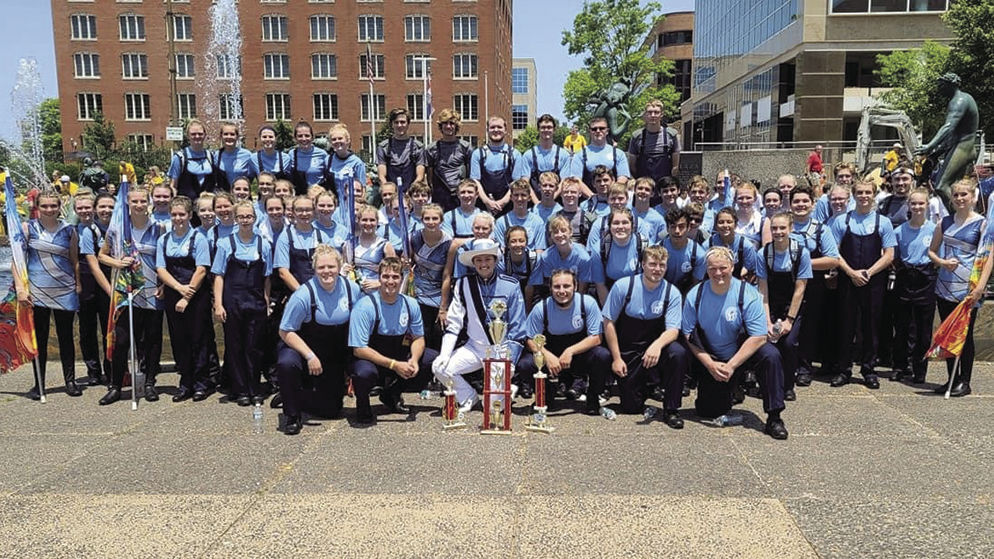 The season culminated with a 4-day trip July 1-4 to St. Louis, home of the annual America’s Birthday Parade. The band, alongside color and honor guards, marched there Saturday, July 3, and took second place overall among almost a dozen bands from across the Midwest, with an additional caption award for “Outstanding Marching Performance.” Band members enjoyed the rest of their tour in activities that included a visit to Lincoln’s New Salem State Historic Site, a Six Flags amusement and waterpark, and the Gateway Arch National Park. On Sunday, July 4, the band impressed crowds at an Independence Day parade in Glen Ellyn, Ill. The summer season also included Wisconsin parades in Appleton, Mt. Horeb, Mukwonago, Lake Mills, and Hartland in June.

The Lakeside Lutheran Warrior Band is classified as a marching, or parade, band (as opposed to “show” bands that emphasize field displays) because it incorporates complex choreography performed on the street during parades. This year’s parade performance piece combined parts of Jay Dawson’s arrangements of “Incantation” with the powerful fanfare from Cirque de Soleil’s “Atmadja.”

The band is already preparing for a major trip next summer to participate in the Calgary Stampede in Alberta, Canada. The trip is scheduled for June 30-July 14, 2022, and features, among others, Independence celebration parades in the Mt. Rushmore area as well as the Stampede Parade the next weekend, where more than 250,000 people lined the 2.5-mile route in downtown Calgary for the 2019 event.

For more information about the Lakeside Lutheran Warrior Band, contact Director Glen Pufahl at gpufahl@llhs.org or 920-648-2321.