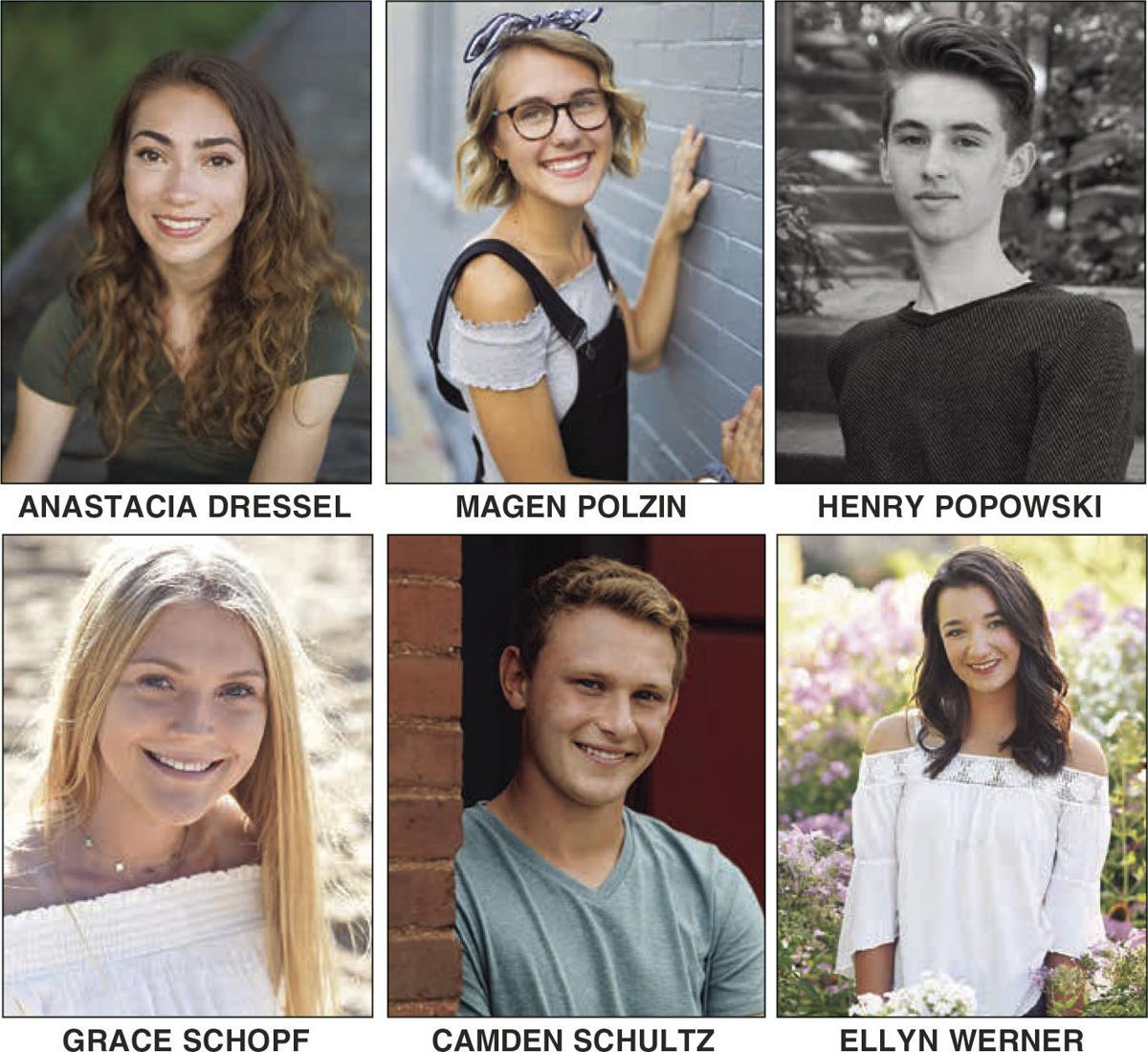 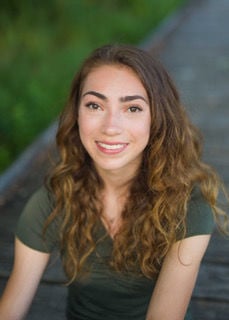 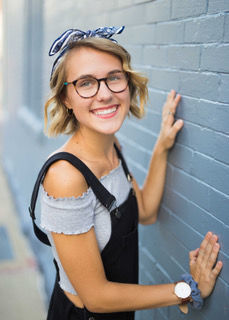 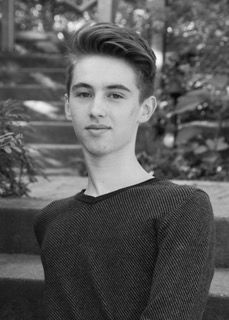 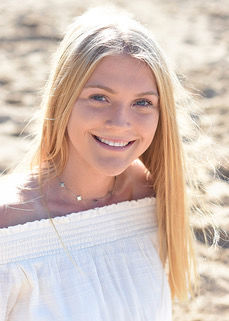 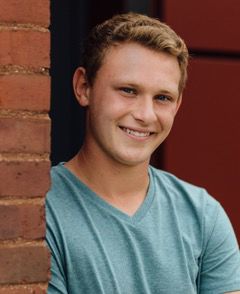 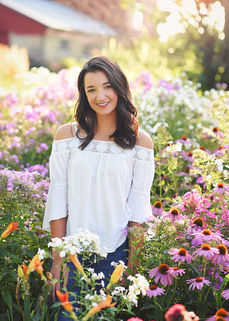 Lake Mills High School has announced the valedictorians for the Class of 2020 are Anastacia Dressel, Magen Polzin, Henry Popowski, Grace Schopf and Ellyn Werner; the salutatorian is Camden Schultz.

They have all received recognition for their academic excellence by earning their Academic Letter, Medallion and Plaque awards. They were also all recognized as Student Achievers by the Milwaukee Brewers for four years.

Dressel is the daughter of Mark Dressel and Susan White. She has not decided which college she will attend.

Dressel has received numerous cross country honors. Outside of school Stacie volunteers at her church and numerous community sponsored events thru the Junior Optimists and ELM Club.

Polzin, the daughter of Jason and Melissa Polzin, plans to attend UW-Madison with an emphasis in Business and a minor in Dance.

While at LMHS, Maggie has been active in Student Council and is currently president. She is in Choir, was a class office for 3 years, Drama Club, ELM Club, Forensics, French Club, Junior Optimist Club, Link Crew, National Honor Society, Yearbook, was a Mathlete, was Student Rotarian for the month of September, and is the student School Board representative.

Outside of school, Polzin works at AKT Business Services and The GAP Outlet Store. She has also volunteered with numerous events throughout the city and Junior Optimists and for her church.

Popowski is the son of Paul and Jennifer Popowski and plans to attend college for Physics.

While at LMHS, he has been active in Cross Country, Soccer, Track, Band, Academic Team, Engineering Club, French Club, Interact Club, Junior Optimists, was a Mathlete, National Honor Society, Tri-M Honor Society, and was Student Rotarian for the month of March.

Popowski was captain of both the Cross Country Team and Track Team.

Schopf, the daughter of Daniel Schopf and Valerie Neupert, plans to attend Carroll University and major in Nursing. She will also be playing volleyball for the Pioneers.

While at LMHS,she has been active in Volleyball, Track, was a class officer for two years, ELM Club, Junior Optimists, Spanish Club, Student Council, and was a Student Rotarian for the month of October. She was also a member of a new club at LMHS, SLAAC – Student Leadership and Athletic Advisory Council.

Schopf earned many volleyball and track honors. Outside of school, she has volunteered with community events thru Junior Optimists and helped the Recreation Werner is the daughter of Chad and Stacy Werner and plans to attend Viterbo University with a major in Music Education/Vocal Performance.

While at LMHS, she has been active in Tennis, Volleyball, Choir, Show Choir, Drama Club, Forensics, Junior Optimists, Link Crew, National Honor Society, Tri-M Music Honor Society, Spanish Club, was a Mathlete, and was a Student Rotarian for the month of December.

Werner has participated in the school musical every year and has been the recipient of the Overture’s Jerry Award. Outside of school Ellyn works at Koshkonong Mounds Country Club, and has volunteered with community events thru Junior Optimists and Schultz, the son of Scott and Nancy Graff-Schultz, plans to attend college for Engineering.

While at LMHS, he has been active in Baseball, Soccer, Band, Academic Team, FFA, Interact Club, Junior Optimists, National Honor Society, Link Crew, Student Council, where he is currently vice president of both Student Council and his senior class, was a Mathlete, and is also one of our School Board representatives. Camden was also Student Rotarian for the month of September and was on Homecoming Court his senior year.

Outside of school, besides working on the family farm, Schultz also works at Rock River Laboratory and Bennett Barn. He also has many volunteer hours thru his church, 4-H, and the Junior Optimist Club.