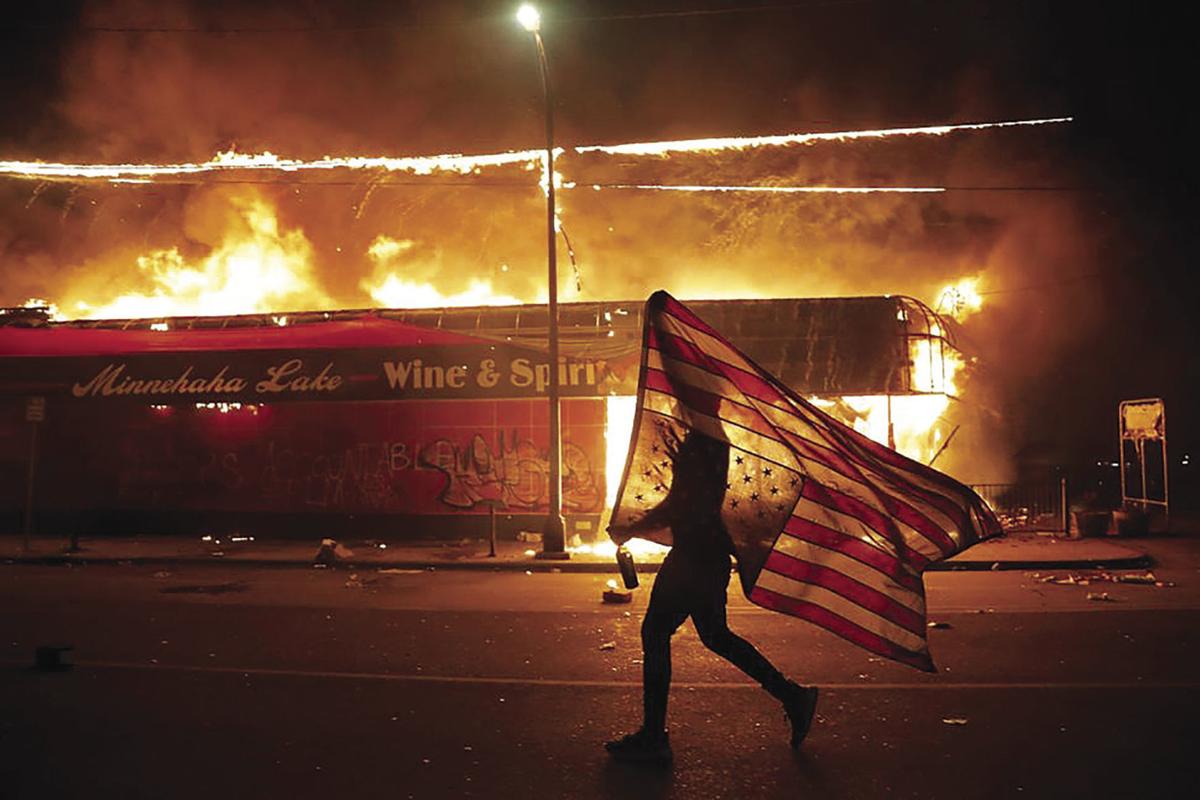 A protester carries a U.S. flag upside down, a sign of distress, next to a burning building Thursday, May 28, 2020, in Minneapolis. Protests over the death of George Floyd, a black man who died in police custody. 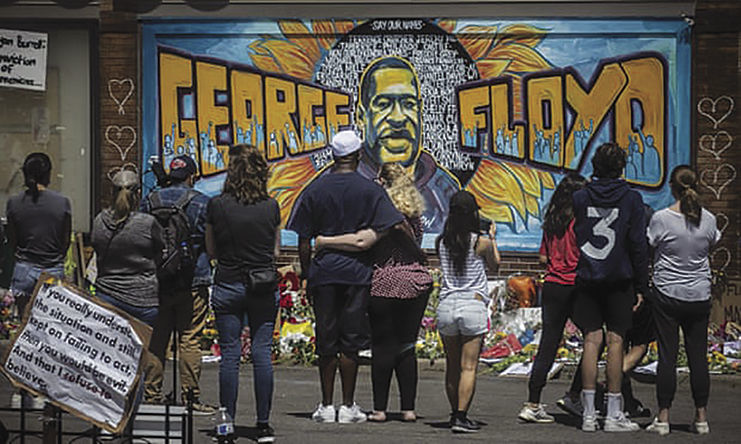 People gather near a mural in Minneapolis in honor of George Floyd. 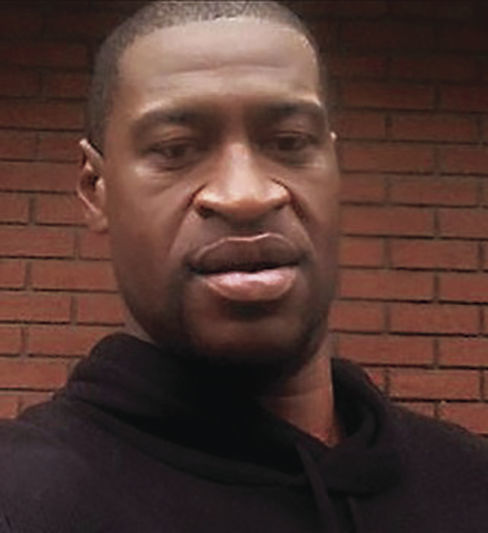 A protester carries a U.S. flag upside down, a sign of distress, next to a burning building Thursday, May 28, 2020, in Minneapolis. Protests over the death of George Floyd, a black man who died in police custody.

People gather near a mural in Minneapolis in honor of George Floyd.

It’s been a difficult couple of weeks for police officers all around the country and here in Lake Mills. The events of May 25 leading up to the death of George Floyd have changed the fabric of our nation.

“This has affected me profoundly,” Lake Mills Police Chief Mick Selck, told the Leader. “We try so hard to be the best we can be to all people, and guys like Darin Chauvin set us back as a profession nationwide and worldwide in less than nine minutes.”

Videos taken by bystanders have outraged people across the world, causing protests, looting and riots as close as Sun Prairie, Madison and Milwaukee. It’s been impossible to ignore. People of all races are upset, dismayed and disheartened about the state of the country. Parts of Minneapolis burned last week, a sign of the outrage felt by people in that city.

The day after Floyd’s death the Minneapolis Police Department fired all four officers and brought manslaughter charges against Derek Chauvin, the officer seen with his knee on the neck of Floyd. He now faces second-degree murder charges.

Chauvin had his knee on Floyd’s neck for eight minutes and 46 seconds, not moving it even after Floyd lost consciousness. He kept his knee there for a full minute after paramedics arrived on scene, according to the New York Times.

For Selck, the events of May 25 will leave a lasting impact on him, “Like many Americans, I watched in horror as George Floyd’s life ebbed away in the hands of the Minneapolis Police. I cannot make sense of it. I hurt for Mr. Floyd’s loved ones, his community and our country,” Selck said in a Facebook post.

Selck said peaceful protesters have been heard and law enforcement must revisit their policies, training, hiring and retention practices.

“This problem is much deeper than law enforcement. It is systemic,” he said.

In Lake Mills and other small communities, it’s easy to think racism is not an issue, but that’s not the reality. While there might not be a large population of African Americans in Lake Mills the city does have a larger population of hispanics, according to the U.S. Census Bureau.

“Families need to talk to their kids about things like racism, accountability, the First Amendment and good citizenship. The peaceful protest brought out some of the best in America, the riots that followed brought out some of the worst. In true American fashion, the morning after each riot, neighbors came out to help their business community clean up and start the return to our new normal,” Selck said.

Members of the Lake Mills Police Department were in Madison last week helping the police force with the protests and subsequent riots.

“Here in Lake Mills we always strive to do our best. We follow recommendations by state and federal authorities and sometimes take things a step further. But Lake Mills is not very diverse, our department reflects that.”

Selck says he wants the Lake Mills Police Department to be the best it can be and they are always willing to listen to citizens thoughts and input.

“Please reach out to me by phone, email, private message, or in person and let me know what we can do to be better. I would especially like to hear from people of color and start a dialog to make sure they feel safe when dealing with the police,” he said.

“Conversation has defiantly started and I’m very thankful to the people who have reached out to me and shared experiences they’ve had not just with law enforcement.”

He said the department is always committed to improvement.

“This happened five hours away, but it’s affected the whole world.”

Selck explained in Wisconsin police are not trained to restrain anyone by the neck.

“Any movement to the neck needs to be for preservation of yourself for a very short time. Once they’re in custody and on the ground, it is important to keep control but there is a recovery position where you roll them on their side so they can breathe. We’ve been taught to watch for signs of distress.”

Police are often called to the worst of situations and dealing with people who are in crisis or altered by substances.

“The body cameras have worked to our advantage many times and has helped officers have more accurate reporting.”

He said one of the most important things they’ve learned is officers have to speak up despite their rank.

“Regardless of rank or situation if you see something that isn’t right you have to act,” he said.

Floyd was laid to rest this week and healing across the country will take time and protests, mostly peaceful, have continued.

“Trust is not given easily, but it is lost easily,” Selck said. “The hurt and generations of inequity cannot be forgotten or forgiven. But together we will make a better world for our children and their children. Please work with me so we can do our part.”