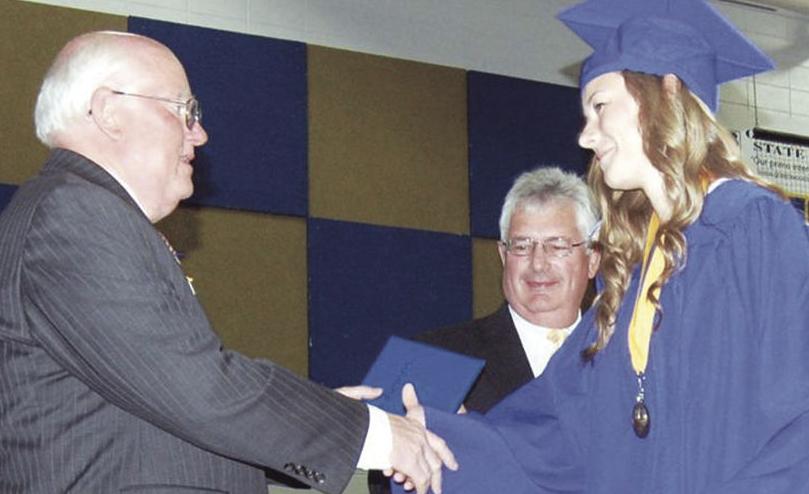 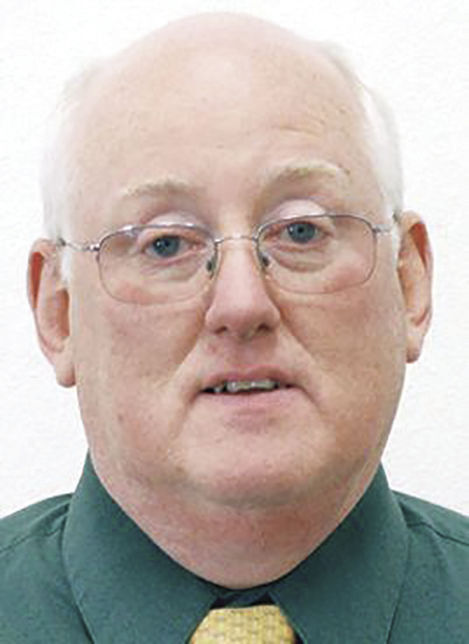 Dean Sanders, 62, passed away Nov. 11 at UW Hospital after an illness. He served for 12 years as district administrator in Lake Mills and had a dramatic influence on the trajectory of the school district’s facilities.

Sanders spearheaded the project to build the new elementary school and the changes at Lake Mills Middle School.

At the time of his retirement from the district in 2015, Sanders said he was proudest of his work with the facilities but also that ACT and math scores were up in the district, finances were in good shape and advances in technology.

“If I’m proudest of anything it’s that I hope parents know we cared enough about their kids to do things right,” Sanders said at the time. “We built new schools because everyone cared about the education of the kids – we cared about the facilities they went to.

“We left a legacy of great facilities but that’s because the community saw the need for it. I can’t take credit for any of those projects because it took the whole community to get them done.”

When he started as superintendent, a referendum had already been passed to remodel the old auditorium at Lake Mills High School. The negative to remodeling the auditorium was that it only sat 210 people.

“It just didn’t feel right that we were going to remodel a space that was still going to sit just over 200 people,” Sanders said. “You can’t even get the whole high school in there.”

Board member Bob Dimperio asked the question, “What would it cost to put up a brand-new auditorium?”

“And you got 160 more seats. We have a pretty nice facility there,” Sanders said of the auditorium.

Upon building the auditorium, it had extended about six feet into the old tennis courts. So brand new tennis courts had to be built at the high school, but they were to go where the football team practiced. A new practice field had to be constructed and some work on the soccer field had to be done as well. The district borrowed just under $1 million in Sanders’ first month on the job in order to pay for those projects.

“I’m still really proud of those tennis courts. That soccer field is one of the best around,” Sanders said. “I’m still most proud of that first project because we got something done. It helped foster the idea that we wanted something better for our kids.”

“Not only was he the driving force behind the world class middle school renovation and new elementary school, but he set a standard of excellence for the district in everything he did. He was ‘all in’ as we like to say. He modeled child-first decision making, mentored so many of us as young administrators and educators, and cared deeply for each and every member of this community.”

Former Board President, Rick Mason, said it best when Dean announced his retirement. “You always knew Dean was going to put the education of the kids in the forefront,” Mason said. “It didn’t matter if it was the best kids or the ones who were struggling – his focus was on getting all of the kids the best education possible.”

Sanders is survived by his wife Lori and children Bret and Kara. Private family services are being held. A full obituary will appear in next week’s Leader.