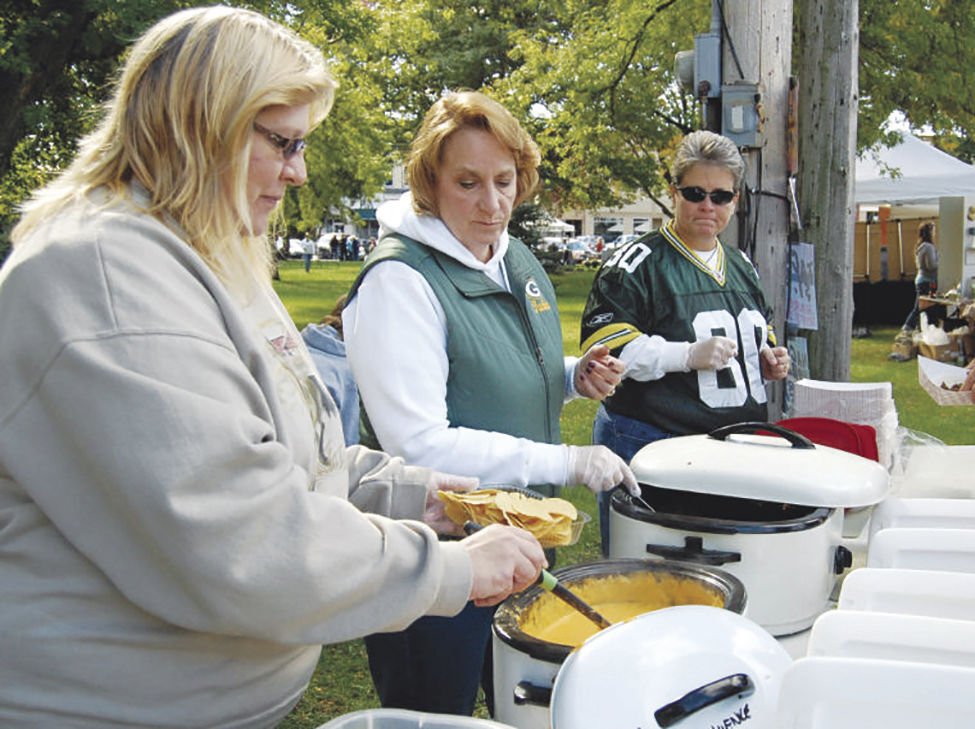 Volunteers on Tina Schuenke Relay for Life team serve up nachos during the Lake Mills Fall Festival in 2014. 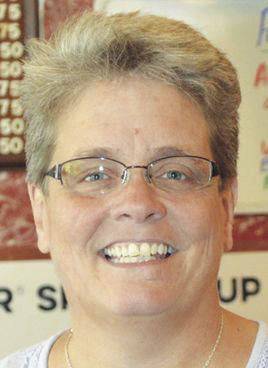 What started in 1999 as a way to raise funds for the Lake Mills/Waterloo Relay for Life and American Cancer Society ended in 2019 raising $300,658.39 for various charitable organizations over the years.

Tina Schuenke and dedicated volunteers have served steak and shrimp dinners at TT’s Timeout to the public in order to raise money for everything from flower planters to cancer and multiple sclerosis.

The dinners started as a way to raise funds to honor Schuenke’s sister Brenda LeMaster, who has suffered two bouts of cancer over the years. They raised a quarter million dollars for the American Cancer Society and then decided to give back locally.

“We as a team decided it was time to give back to our own community and we are beyond proud of what we did,” Schuenke said.

After the pandemic, which stopped the dinners in 2020, Schuenke decided to end the tradition.

“These dinners took a lot of help from numerous people and a fabulous community. Far too many to name as I’m sure I would forget someone so thank you all for a great 21 years of fundraising.”

Fundraising totals by year are as follows: