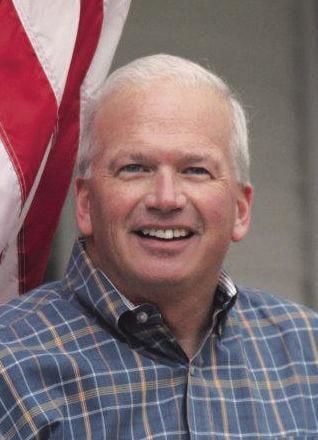 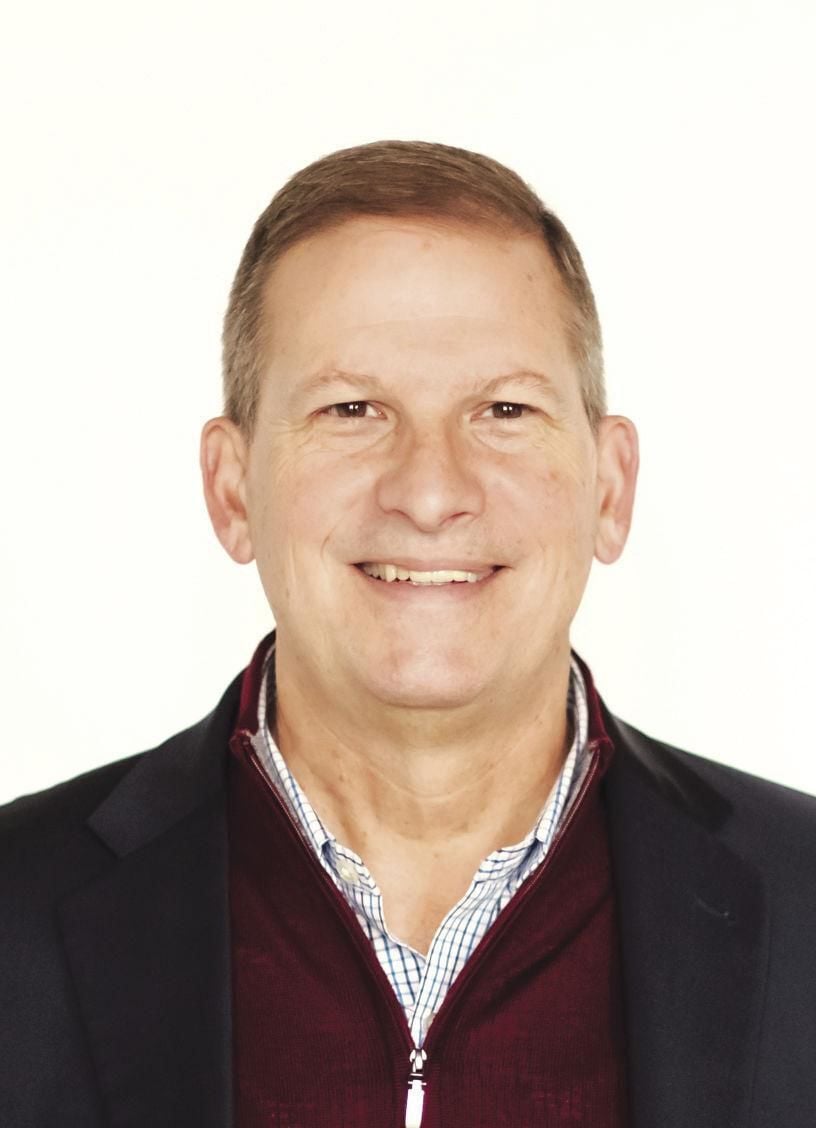 A candidate who wants to bring integrity back to politics and another candidate who has served as a state senator for 25 years, are facing off in the Nov. 3 election to succeed long-time Congressman Jim Sensenbrenner to represent the Fifth Congressional District in the U.S. House of Representatives.

Vying for the position in Washington, D.C., are long-time politician State Senate Majority Leader Scott Fitzgerald, a Republican from Juneau, and Democrat Tom Palzewicz, a small business owner from Brookfield who has no prior political experience.

Sensenbrenner, a Republican, has held the position since 1979. The term is for two years.

According to Palzewicz’s website, his focus is to run a country over party campaign. He wants to identify the issues, start with the things that can be agreed upon and then move towards where the country needs to go. He is running for equality in education, fairness in taxation, and fairness in justice.

He wants to fight for small businesses and bring Wisconsin values to Washington.

Fitzgerald’s website states he plans to fight liberal efforts to defund the police and ensure public safety programs are funded, providing families with the stability to live, work and raise a family. He wants to continue working to help Wisconsin’s small businesses recover and fight for lower taxes and fewer burdensome regulations to get government out of the way of job creators.

Both candidates have served their country. Fitzgerald has served 27 years in the Army Reserves, retiring at the rank of lieutenant colonel. Palzewicz served in the U.S. Navy from 1982-88. Both now want to serve the area in Congress.

The district includes Jefferson County, a portion of Dodge County including the cities of Watertown, Juneau, villages of Reeseville, Hustisford, and Iron Ridge; Washington County; Waukesha County; portion of Milwaukee County including Greenfield, Wauwatosa and West Allis; and the city of Whitewater in Walworth County.

Education: Bachelor’s degree from the University of Wisconsin-Oshkosh

Education: Bachelor’s degree from the University of Milwaukee

Palzewicz: I spent over a decade working at Wall Street as a banker in our community, and later became a business coach. I want to use my unique experiences and be a leader that listens to their constituent’s voices and creates changes based on what the people want.

What do you hope to accomplish if elected?

Fitzgerald: It will be my first priority to safely reopen the economy and help foster an environment in which Wisconsin’s businesses can recover and thrive. I’ll fight for lower taxes and fewer burdensome regulations to get government out of the way of job creators.

Palzewicz: I believe in servant leadership. It will be my privilege to serve the people of the 5th District of Wisconsin; together, we can solve the issues facing the 5th District such as healthcare, the economy, and climate change.

What major issue will you be facing if elected and how would you tackle it?

{span}Fitzgerald: {/span}Access to high quality, affordable healthcare remains a pressing issue for Wisconsin residents. I’ll work towards sustainable, long-term solutions to America’s healthcare needs that don’t include fewer choices for patients and skyrocketing costs for our country’s taxpayers. With market-driven reforms focused on patients, we can improve America’s healthcare system.

Palzewicz: I want to bring progress over partisanship to Congress. There is a clear division in our government that needs to be addressed. I want to encourage Congress to listen to each other about the issues so we can bring progress to our communities.