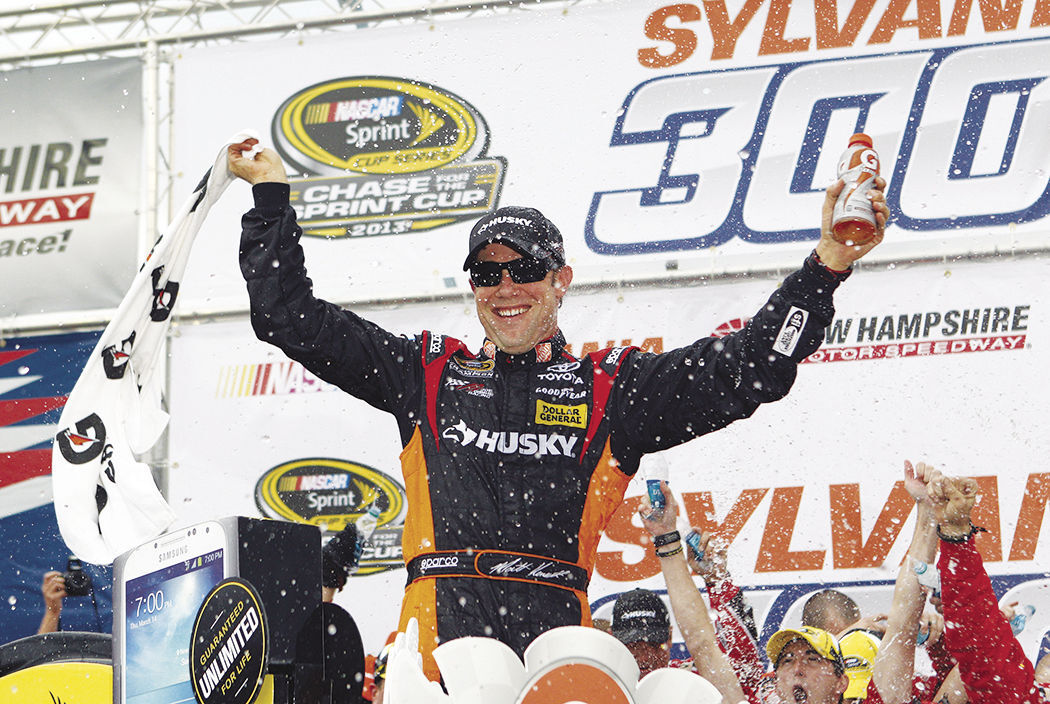 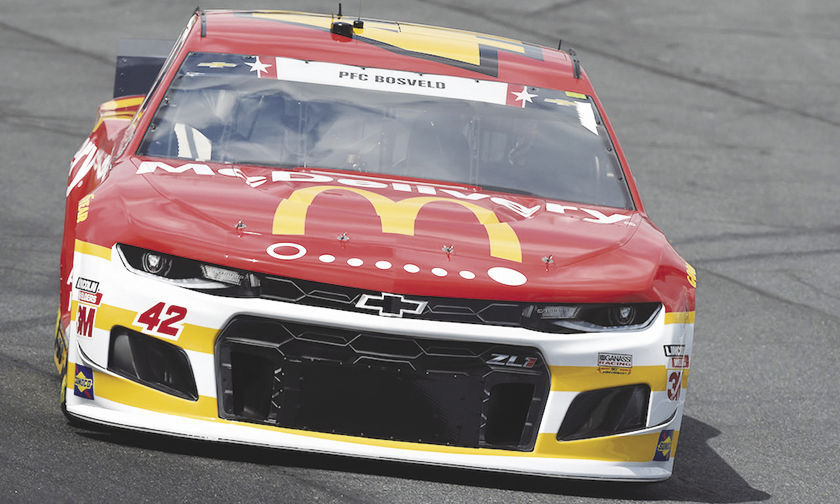 Cambridge native Matt Kenseth, driver of the No. 42 McDelivery Chevrolet, drives during qualifying for the NASCAR Cup Series Coca-Cola 600 at Charlotte Motor Speedway on May 24, 2020 in Concord, North Carolina.

Cambridge native Matt Kenseth, driver of the No. 42 McDelivery Chevrolet, drives during qualifying for the NASCAR Cup Series Coca-Cola 600 at Charlotte Motor Speedway on May 24, 2020 in Concord, North Carolina.

After 697 starts, 39 victories, and a championship at the sport’s highest level, Matt Kenseth said his full-time career as a NASCAR driver seems complete.

When the sport returned to action this past May, so did the Cambridge native. He replaced Kyle Larson in the No. 42 Chip Ganassi Racing Chevrolet after Larson was released following his use of a racial slur during an iRacing event in April.

Kenseth finished a solid 10th in his first race May 17 with CGR at Darlington Raceway. But he would record only more top 10 finish — a runner-up July 5 at Indianapolis Motor Speedway.

And with Ross Chastain taking over the No. 42 next season, Kenseth has indicated that he’ll continue his career in other disciplines – and not as a full-time NASCAR driver.

“I look forward to doing late model stuff or IMSA, or something like that. A little bit here or there. As far as NASCAR racing full-time or professional racing, those days are behind me.”

His final victory came with Joe Gibbs Racing at Phoenix Raceway in the penultimate race of the 2017 season. Kenseth was replaced after that season by Erik Jones.

But as it turned out, his career was not yet over. In 2018, Kenseth reunited with Roush Fenway Racing, where he had spent the first 13 full seasons of his Cup Series career. He joined the team in May and made 15 starts (with two top 10s) while sharing the No. 6 Ford with Trevor Bayne.

Kenseth subsequently sat out the 2019 season. When he was announced as Larson’s replacement this past April, it surprised many. But Chip Ganassi himself put the decision in simple terms.

“Throughout my time in NASCAR, I have always admired the way Matt Kenseth raced,” Ganassi said at the time. “He has proven to be a consistent winner, strong competitor, and respectful driver, and I’m glad we are able to add another NASCAR champion to the team for the remainder of this season.”

Now with that season over, Kenseth is winding down — and awaiting a likely induction into the NASCAR Hall of Fame.