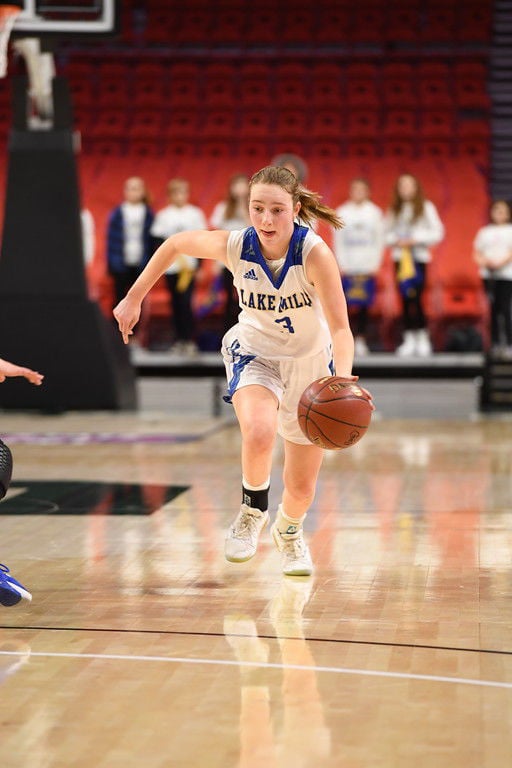 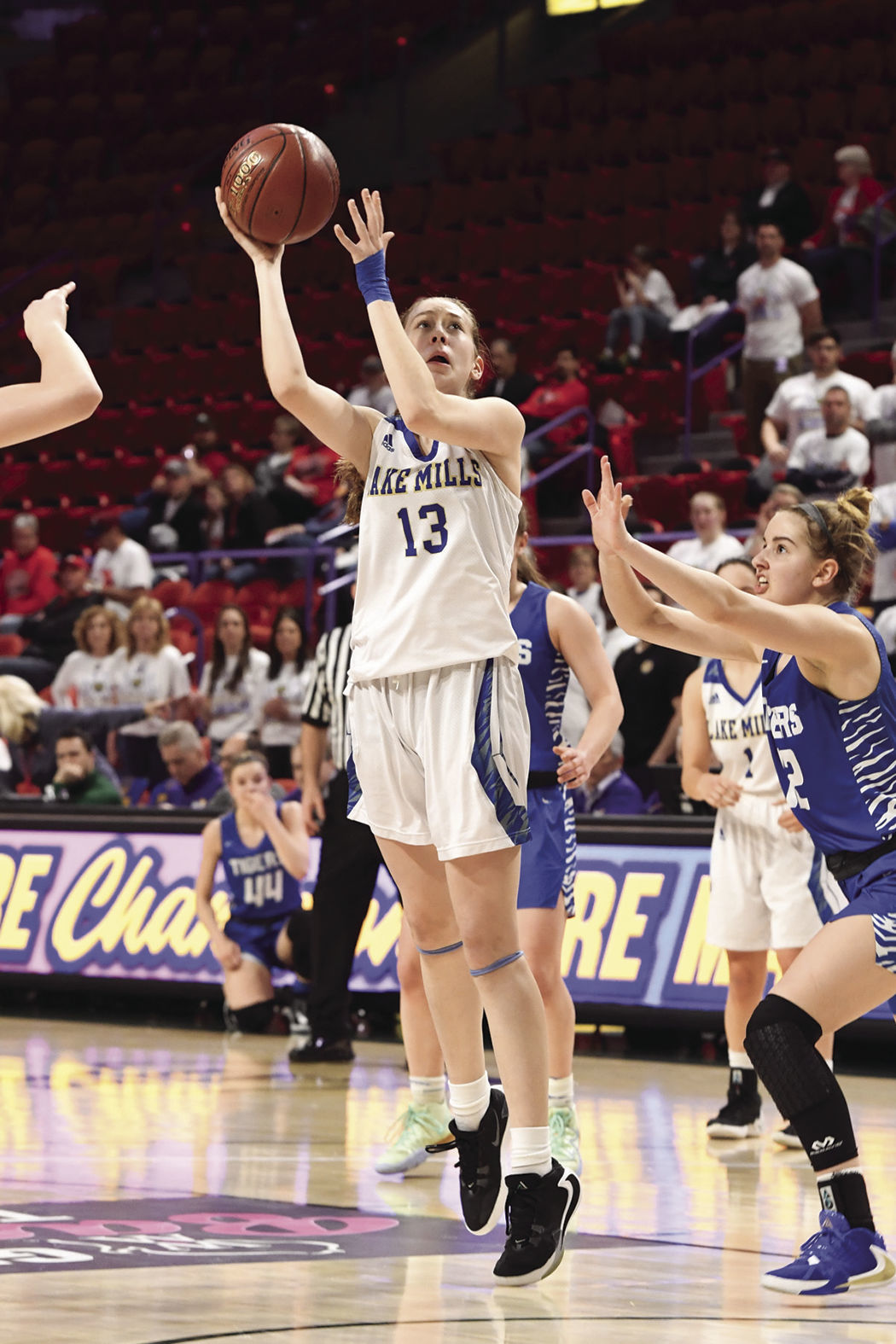 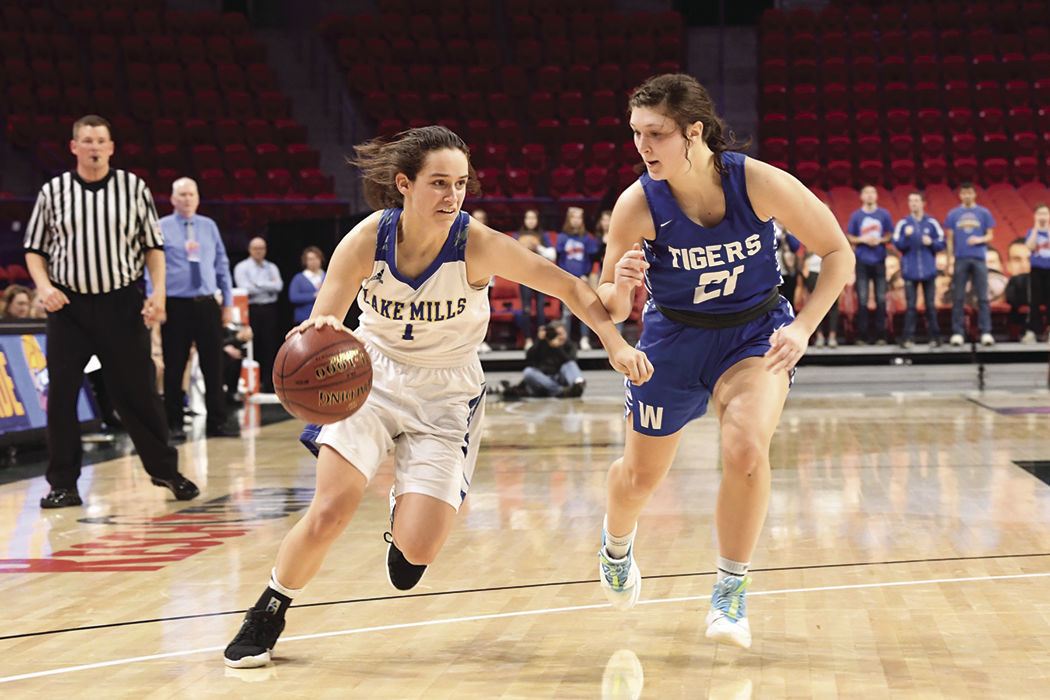 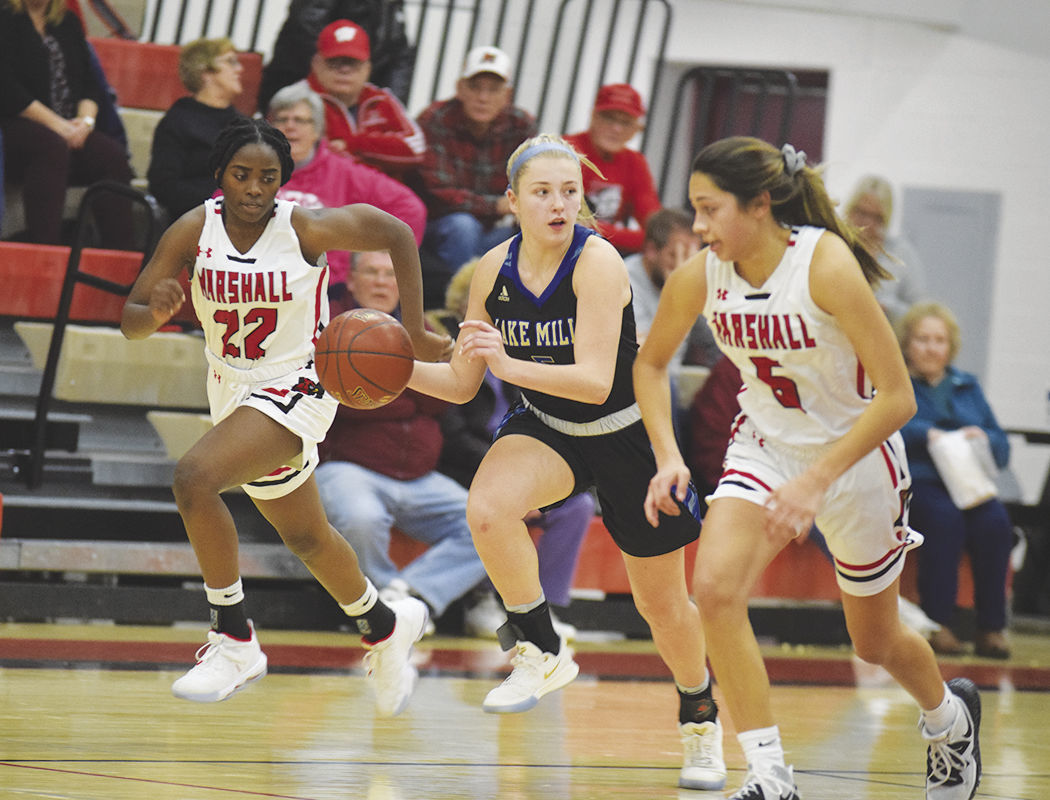 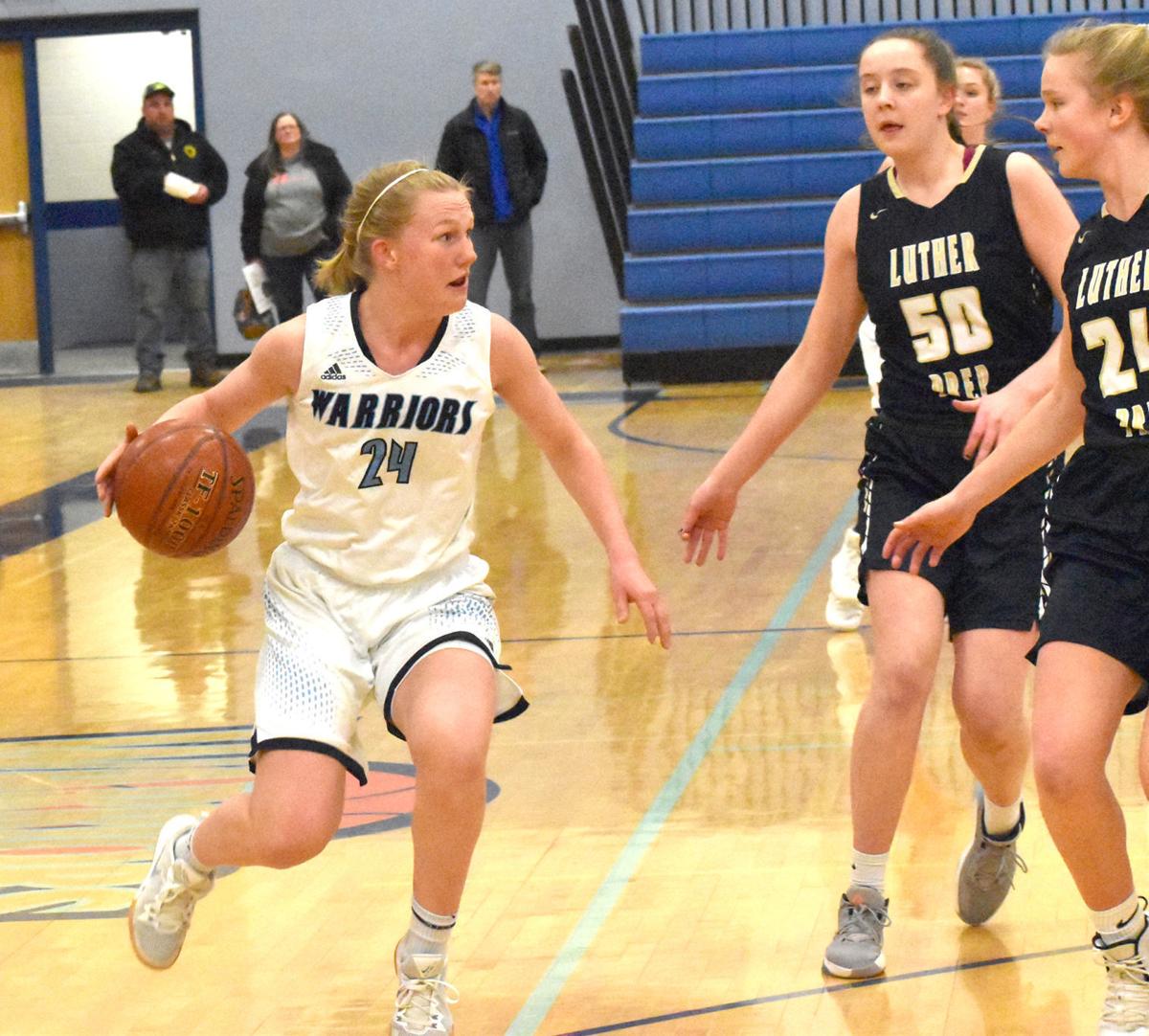 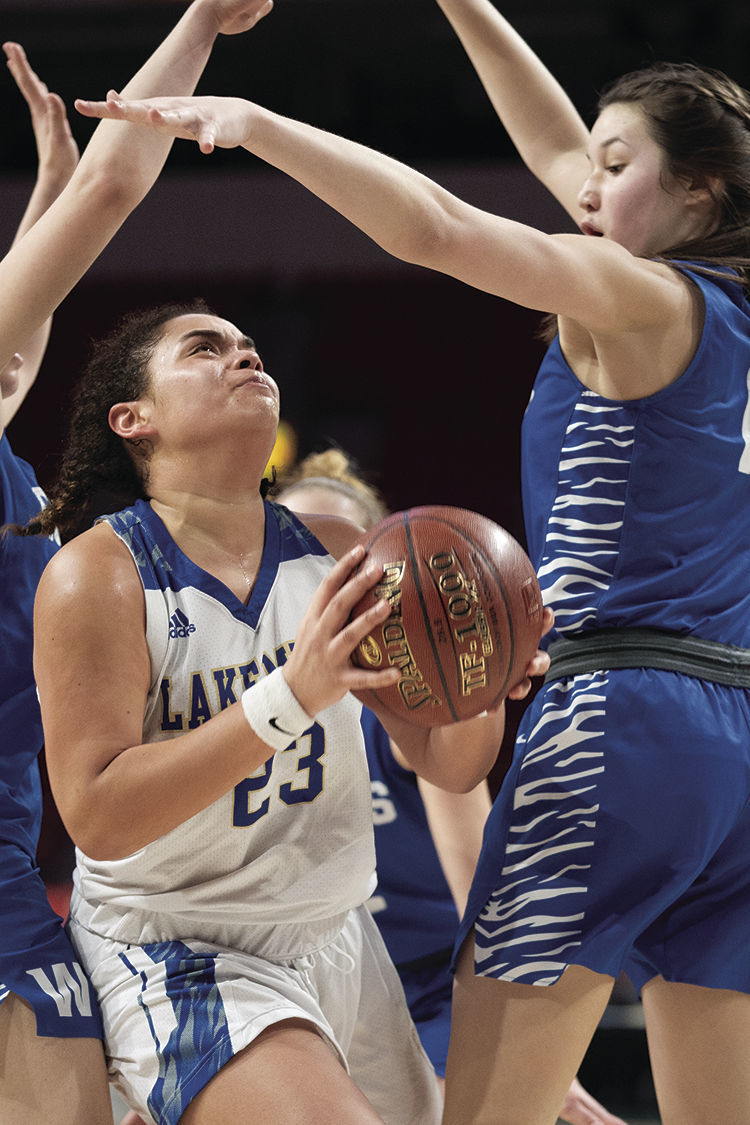 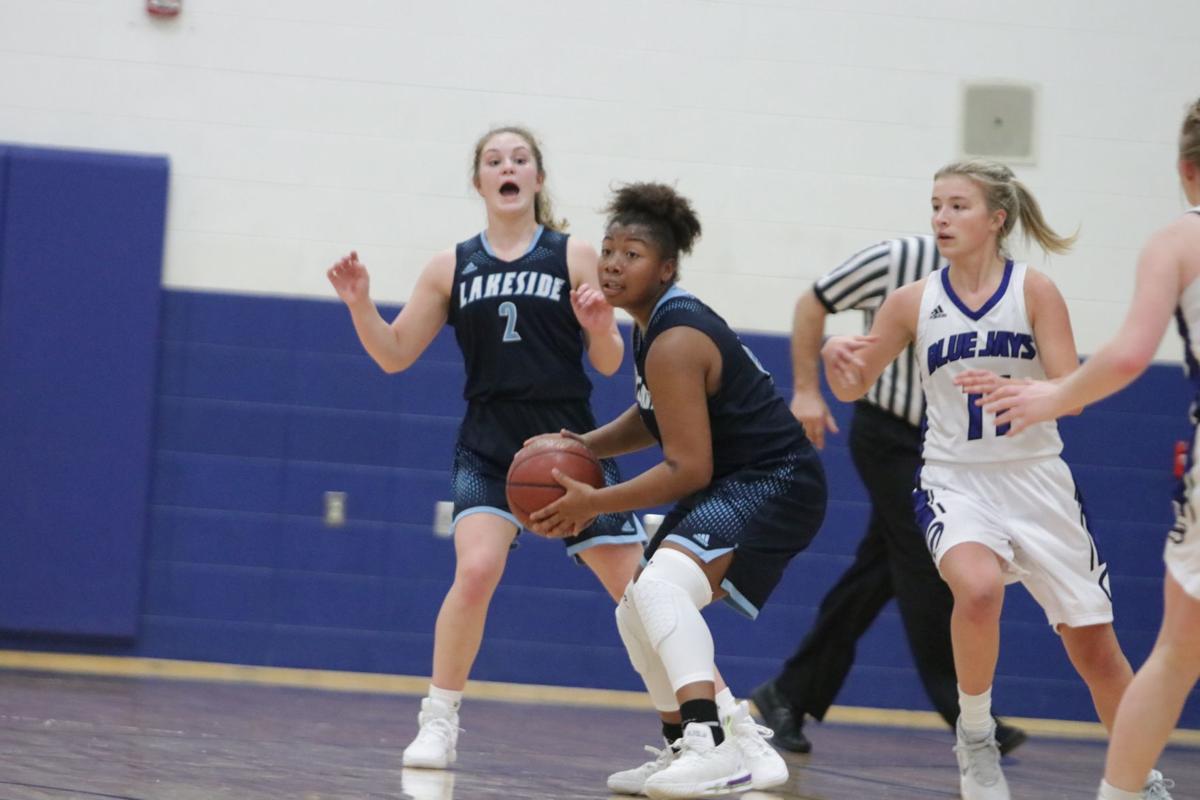 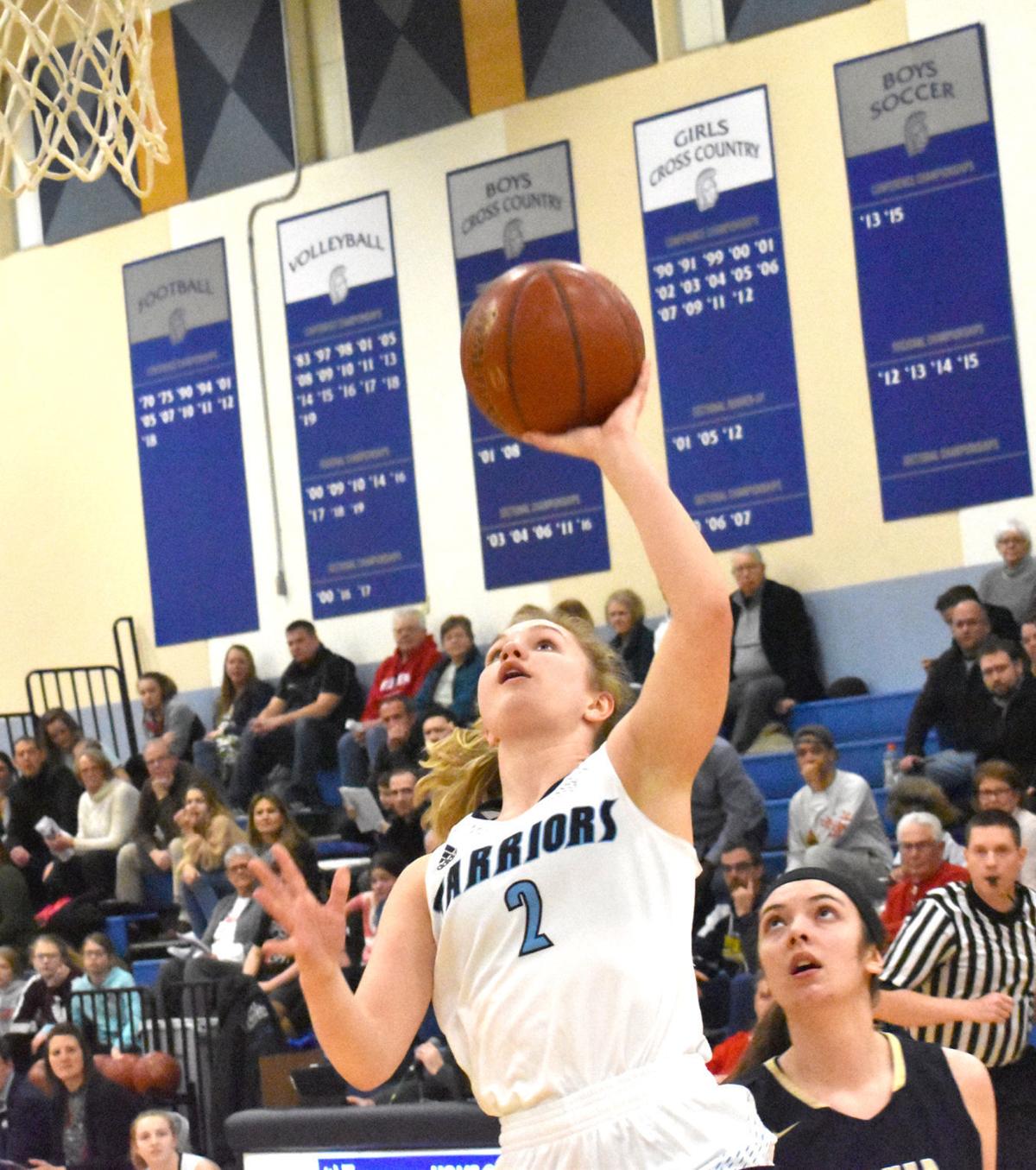 Wagner scored a team-best 13.3 points per game along with 4.6 assists, shooting 82 percent at the free throw line.

“She works really hard and deserved it,” Lake Mills girls basketball coach Brandon Siska said. “The points don’t wow you, but her efficiency is so great. She was over 50 percent on field goals and had a 5-to-1 assist to turnover ratio. She always made a play when we needed it.”

Joining Wagner, who was a unanimous selections, on the first team was L-Cat junior center Vivian Guerrero, who scored 11 points and averaged 9.1 rebounds a game.

“She’s the big mismatch we have in conference play,” Siska said. “I thought she did a great job in the games against Luther Prep keeping Schmidt in control.”

Roughen scored 11.6 points per game along with averaging 2.4 assists and 2.4 steals per contest.

“She’s a hard worker,” Siska said. “She puts in a lot of time in basketball and is very deserving. We thought she may have been even deserving of first team.”

“Her last couple of years she has hit crucial shots,” Siska said. “She shot the 3 well. With her length, she creates havoc with getting steals in the press.”

“With all the talented players in the Capitol North, this is quite an honor for Lauren,” Lakeside Lutheran girls basketball coach Tim Matthies said. “She was the key to our transition game and her rebounding often gave us second-chance points. She led our team in rebounding and taking charges.

“Every game she simply played with all heart and consistently filled the stat sheet across the board, but she meant way more than that to our team. She was our hardest worker every single practice and off the floor she was respected by all the girls in our program as our leader.”

Slonaker scored 4.8 points per and secured 3.8 rebounds a game.

CAPITOL NORTH PLAYER OF THE YEAR