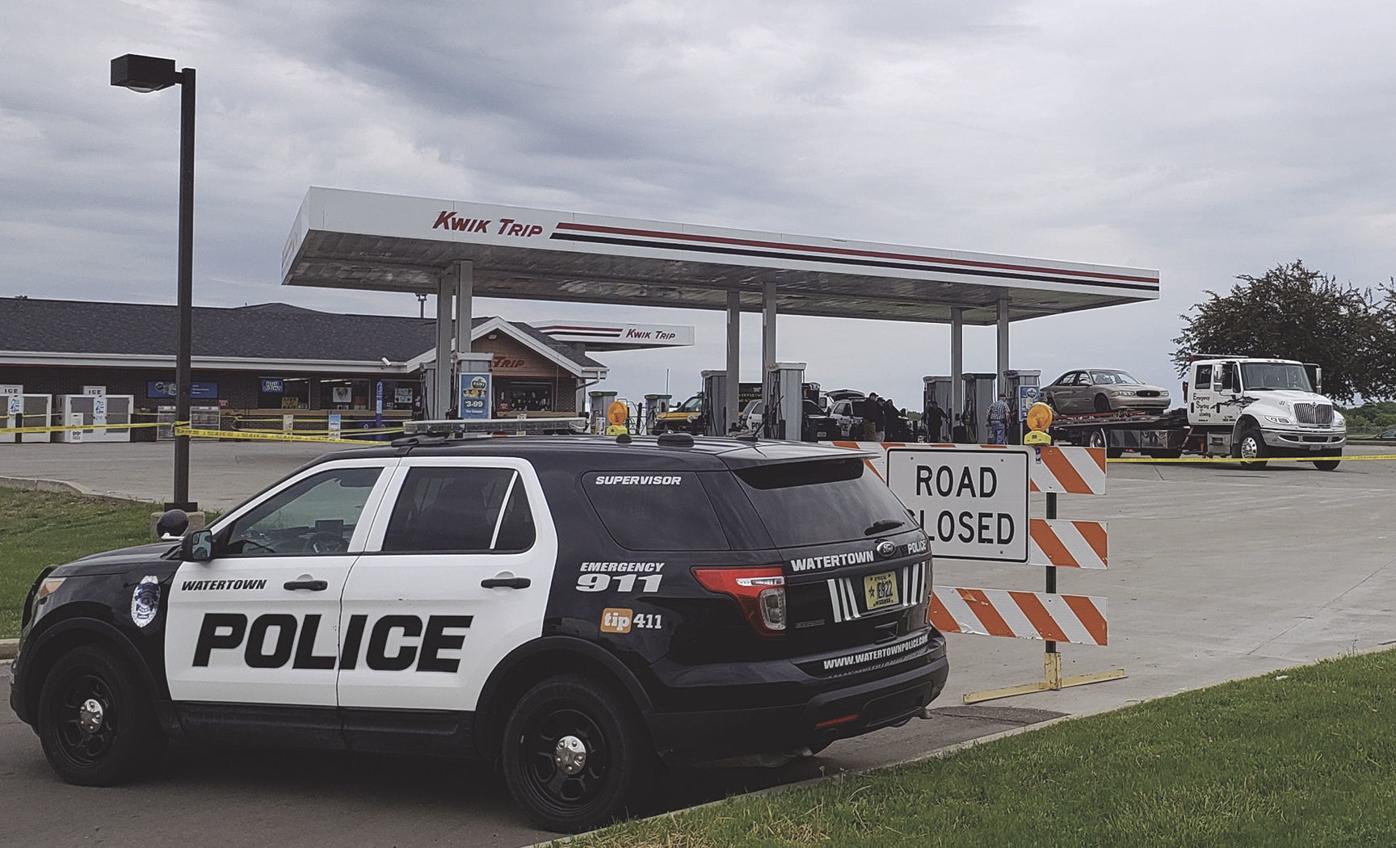 In the background of this photo, the car in which Thomas Sutherlin was shot, can be seen being hauled from the scene of the Watertown Police Department officer-involved shooting May 31 at the south side Kwik-Trip. 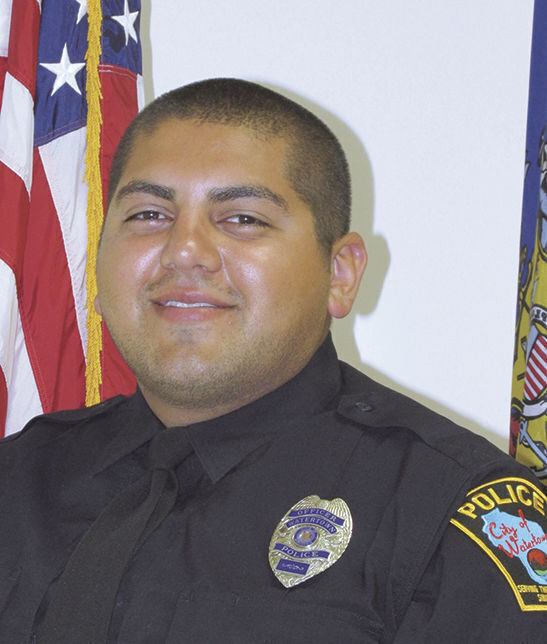 In the background of this photo, the car in which Thomas Sutherlin was shot, can be seen being hauled from the scene of the Watertown Police Department officer-involved shooting May 31 at the south side Kwik-Trip.

There will be no action taken against any Watertown Police Department officers present during a fatal officer-involved shooting on May 31.

It also appears, according to an autopsy, that the shooting victim may have shot himself in the head.

Jefferson County District Attorney Monica J. Hall made the announcement Monday that the actions of Watertown police and in particular, Officer Pedro Gallegos, were lawful and reasonable acts of self-defense and the defense of others.

“Therefore, there will be no criminal charges in relation to the incident resulting in the death of Thomas J. Sutherlin on May 31,” Hall said.

The incident surrounding the death of Sutherlin was investigated by the Division of Criminal Investigation (DCI) of the Wisconsin Department of Justice. Reports and video evidence from the Watertown Police Department were provided to Hall’s office for review.

“Law enforcement from the Watertown Police Department initiated a traffic stop in Watertown for a burned-out taillight. Law enforcement had been looking for the subject to question him about his involvement in a domestic incident,” the DOJ said in the immediate days after the incident. “During the traffic stop, a Taser was deployed, but was not effective. Shots within the vehicle were fired and officers returned fire. A firearm was found in the vehicle.”

Hall said Monday it appeared a total of 13 shots were fired during the incident.

“On squad video and Officer Gallegos’ body camera (after the shooting), Officer Gallegos can be heard calling out, asking, ‘Are you guys O.K.?’ The officers started calling orders to have the people in the car raise their hands,” Hall said. “The other three individuals in the car were ordered out one at a time. They were unharmed. When only Sutherlin remained in the car, Officer Gallegos and another Officer from Watertown Police Department approached the car behind a shield. They opened the rear driver’s side door. A black handgun was found on the floor in front of Sutherlin ... Analysis of Sutherlin’s phone showed pictures of the handgun from this incident and a text exchange from when he purchased the handgun.”

Hall said law enforcement immediately began life-saving measures on Sutherlin and paramedics later transported him to a nearby hospital, where he succumbed to his injuries. No law enforcement personnel or other individuals were injured.

Gallegos, who has been in law enforcement for six years, was placed on administrative leave as part of department policy.

An autopsy performed at the University of Wisconsin Pathology Department on June 5 revealed Sutherlin died as a result of a gunshot wound to the head. There were no other gunshot wounds found on his body.

Hall said it appears Sutherlin may have shot himself.