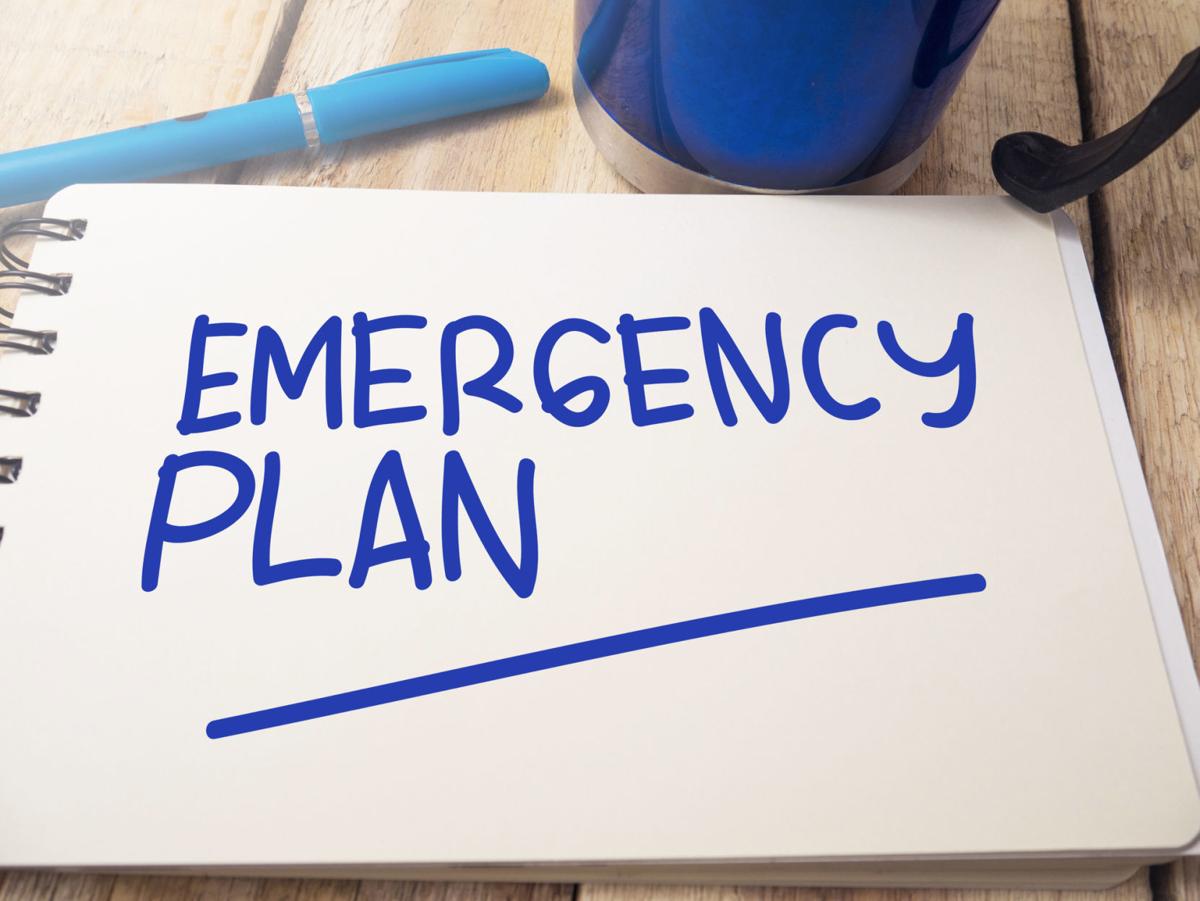 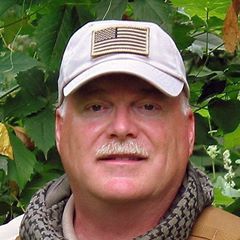 It didn’t faze Town of Bristol resident Curt La Haise one bit this week when the coronavirus was declared a pandemic.

He’s been preparing for the last 38 years.

La Haise, a retired police officer and firefighter, heads up Madison Preppers, training people on how to survive disease outbreaks, tornados, earthquakes and other mass threats to civilization.

At his home, he’s stockpiled supplies to keep his family, and his pets, going for more than eight months.

“I grew up in southern California, so with earthquakes and wildfires, we had to be prepared to evacuate in heartbeat,” La Haise said.

“The first step is being informed and knowing what the threats are in our area,” La Haise said. “People should have basic preparedness.”

FEMA recommends 72 hours’ worth of supplies in disasters but La Haise but he suggests 14 days with coronavirus self-quarantine requirements. La Haise is prepared for 8 months or more.

He suggests filling water bottles from the tap, buying canned and non-perishable foods that are calorie-dense and nutritious. If people are going to a food pantry, he tells them to try to get a little extra each week to store away.

With hand sanitizer going for three-four times the price and supplies scarce, La Haise said it may be tricky to get what you need.

“In a panic, like what is going on right now as prices go up, it’s probably too late to buy,” La Haise said.

But it’s not too late for other BSTS (Better safe than sorry) strategies.

“Have a plan and practice it,” La Haise said. “Tell it to your family members and if you have elderly family members, plan for them.”

Since the new coronavirus outbreak, La Haise has been practicing good hygiene while out in public, similar to what he does during every flu season. He doesn’t go to large venues, wipes down door handles and public surfaces, and doesn’t touch his face.

Madison Preppers topped more than 450 people at one time but now it’s around a couple hundred. The group used to meet on Wednesdays at the Bristol town hall but are switching to a new space with Thursday meetings.

“We have everyday working people who come to our Madison Preppers meetings and I hope that they take something away every time that we meet and are becoming more prepared,” said La Haise, who owns Guardian Safety & Security Solutions, a personal safety and firearms training company.

“Around Halloween, we did the zombie apocalypse. I don’t think it will happen but people enjoyed it,” La Haise said with a laugh, noting he has a sense of humor about doomsday scenarios.

La Haise said preppers learn to be self-sufficient so they don’t have to rely on government agencies and public safety personnel, who will be burdened with high demands or focused on helping the most vulnerable people in a large-scale crisis.

“I tell people that they have to be their own first responder,” La Haise said. “You can’t count on other people; you have to count on yourself.”

The Madison Preppers' mission is to “inform, learn and network” with a goal of preparing for peace of mind—an almost Zen approach in the eye of disaster.

“Preparing is about not being stressed,” La Haise said. “And that’s going to help you have a better attitude.”

Find out more about Madison Preppers at facebook.com/madisonpreppersswi