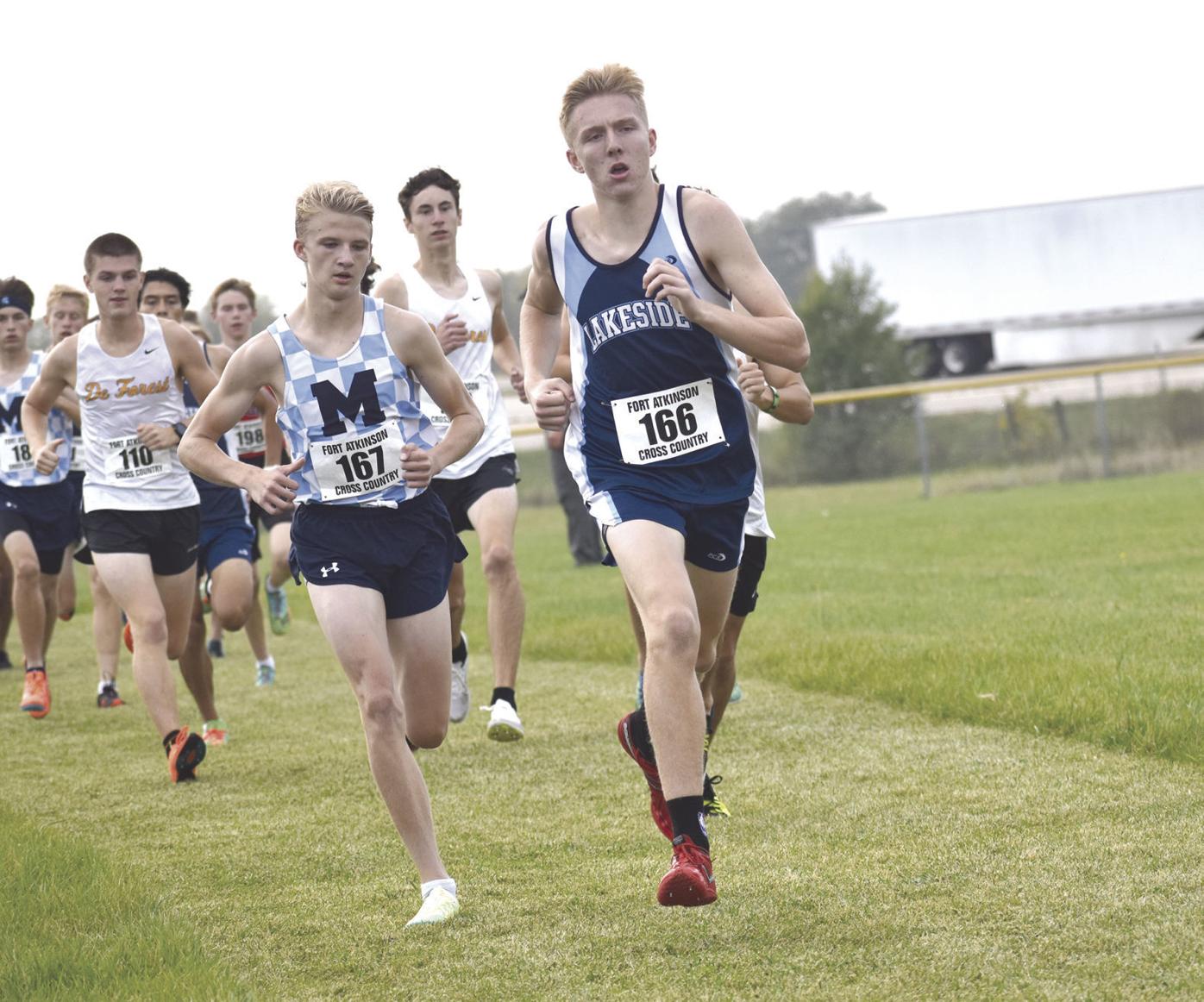 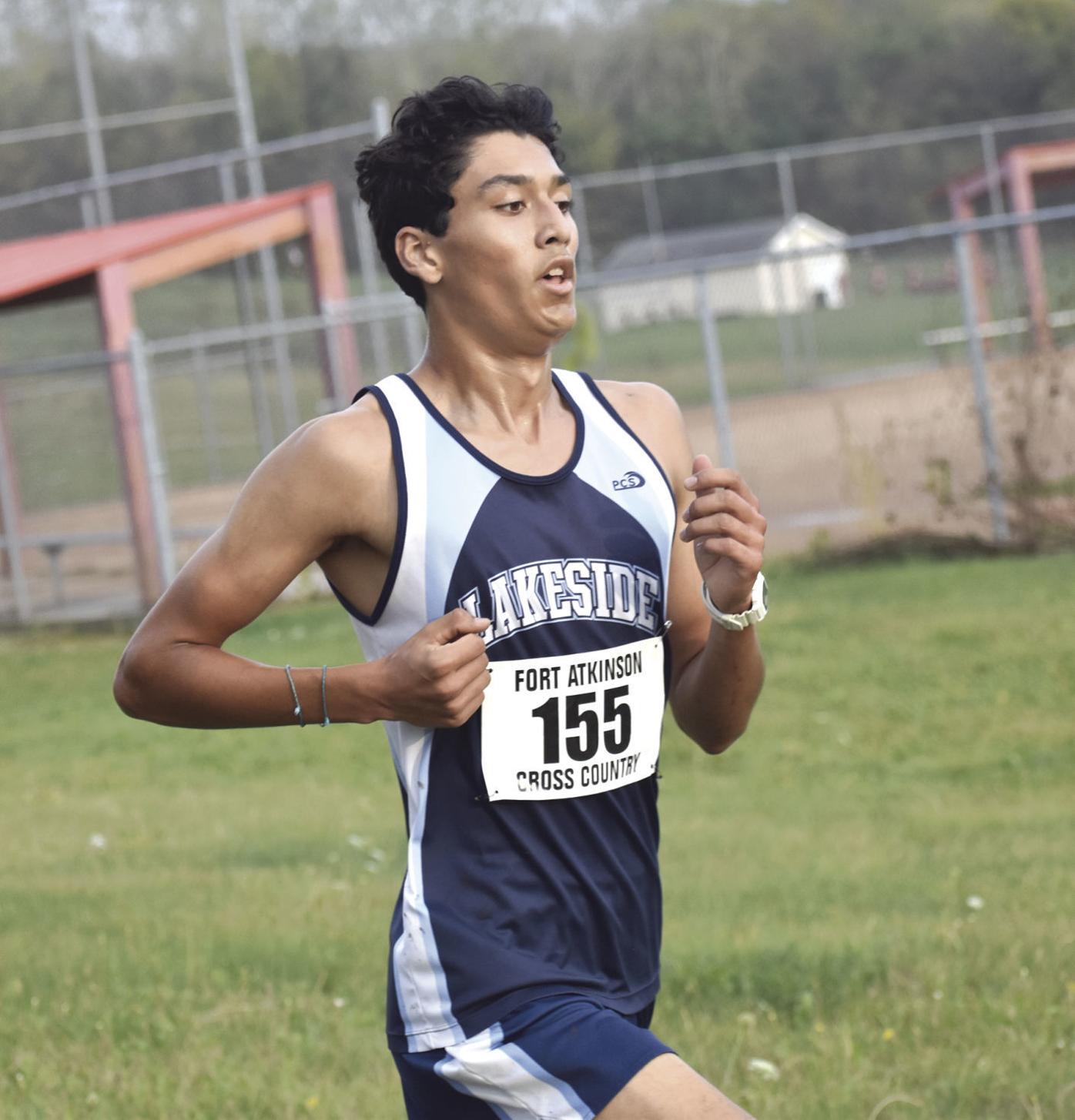 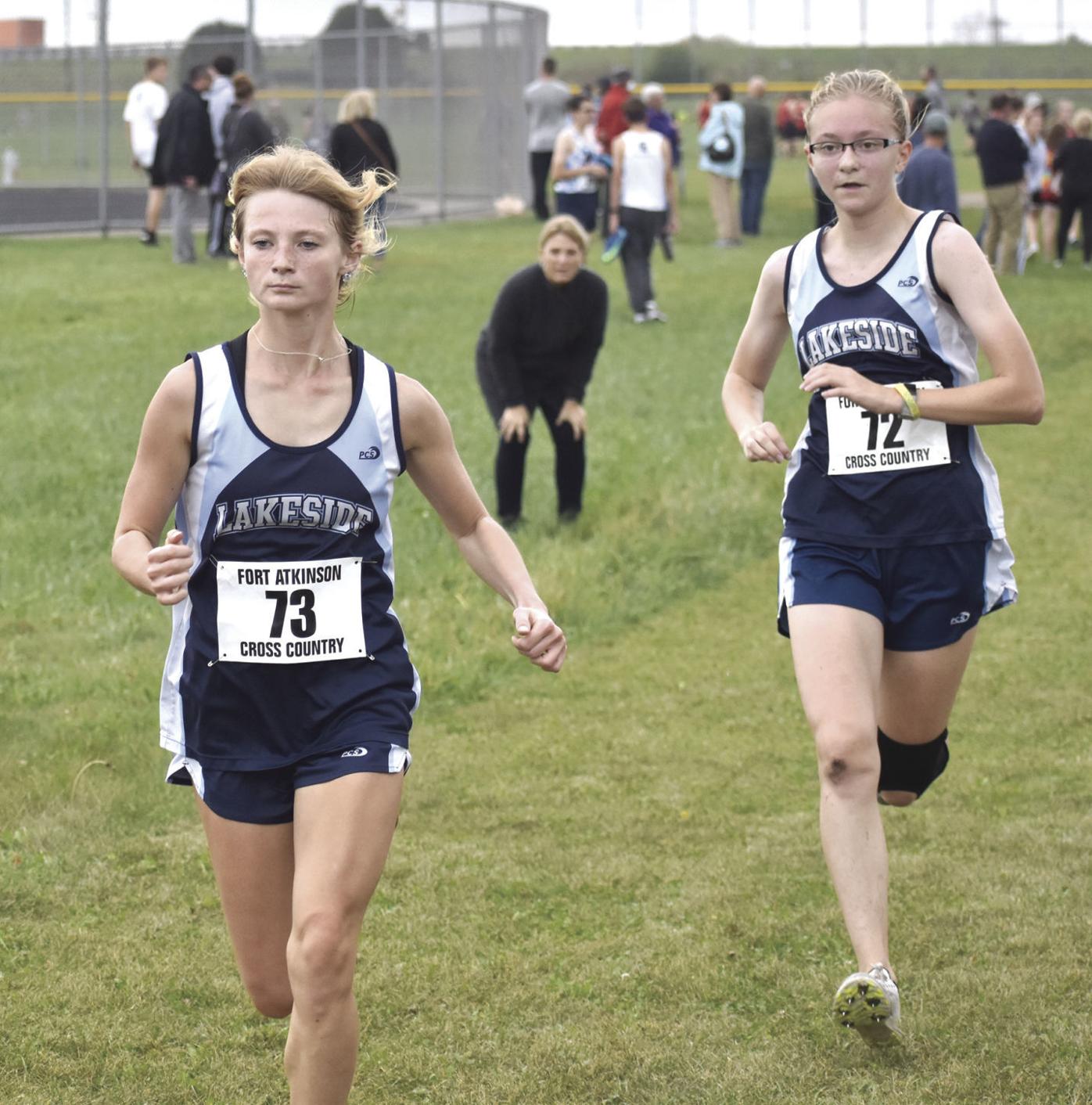 “For the boys, the times were a little slow after the girls had run the course, but they still remained competitive with a ranked team in Division 1 in DeForest,” Lakeside Lutheran cross country coach Cameron Ausen said. “Our boys were led again by Weiland, who took the lead slightly after the mile and held it until the final half mile. Garcia had a great race for our second spot and kept the leaders in striking distance the whole way. Rupnow moved up well in the later stages of the race to take home a top-ten spot. Abel and Ertman completed the scoring for the boys today.”

“It was a damp day and a wet course after the rain from the last day which affected times substantially,” Ausen said. “Even so, we had some successes in our last invitational of the season.

“On the girls’ side, we were a little shorthanded, but still put together a good team race in the pack. The girls moved up well as our top three were just inside the top-20 through the mile, but eventually took the 12th through 14th spots. We were led by Sievert, Schulz and Povich, who all worked together very well in the later stages of the race. Mia Krahn and Paige Krahn completed the scoring for the girls.”