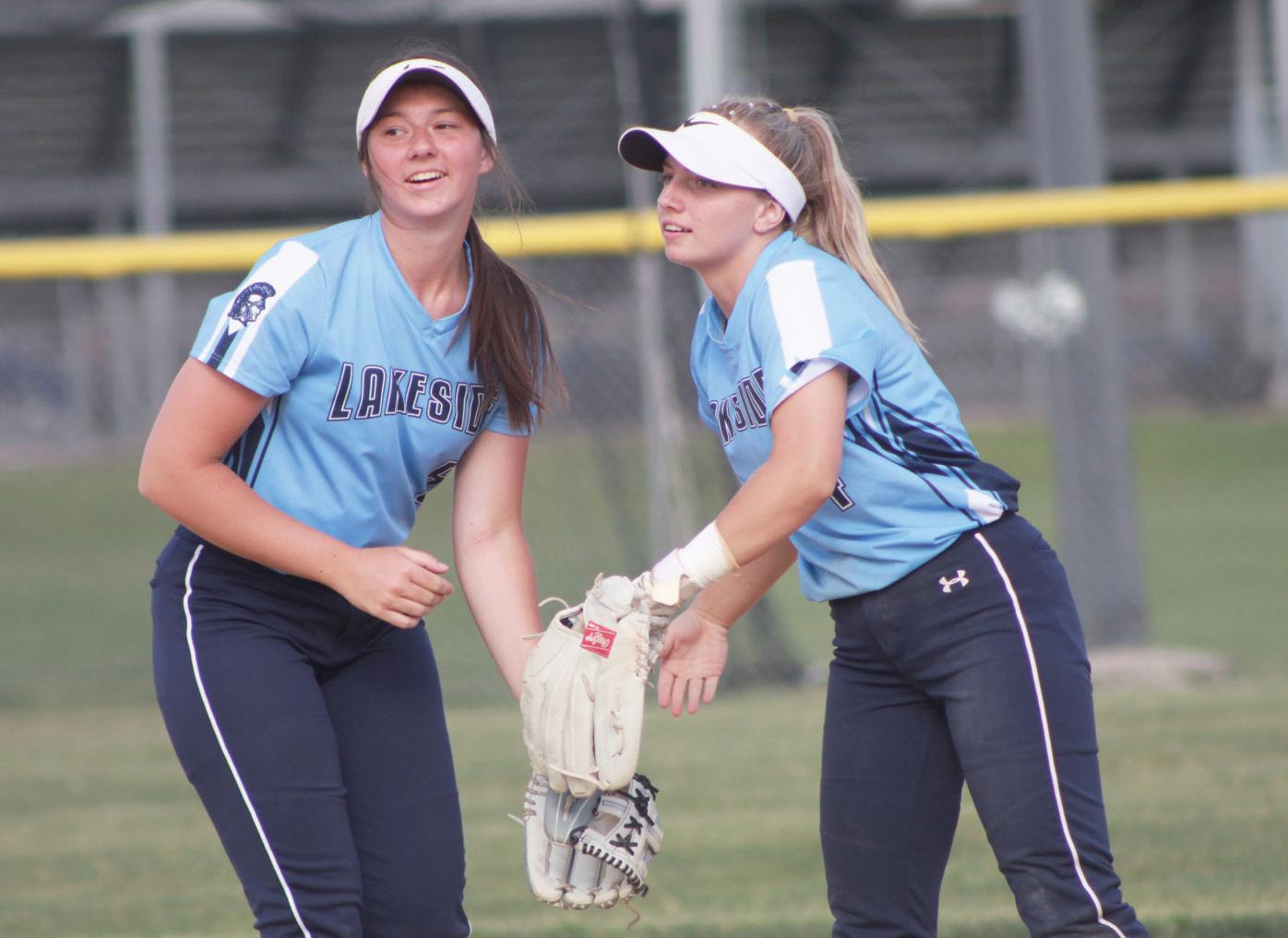 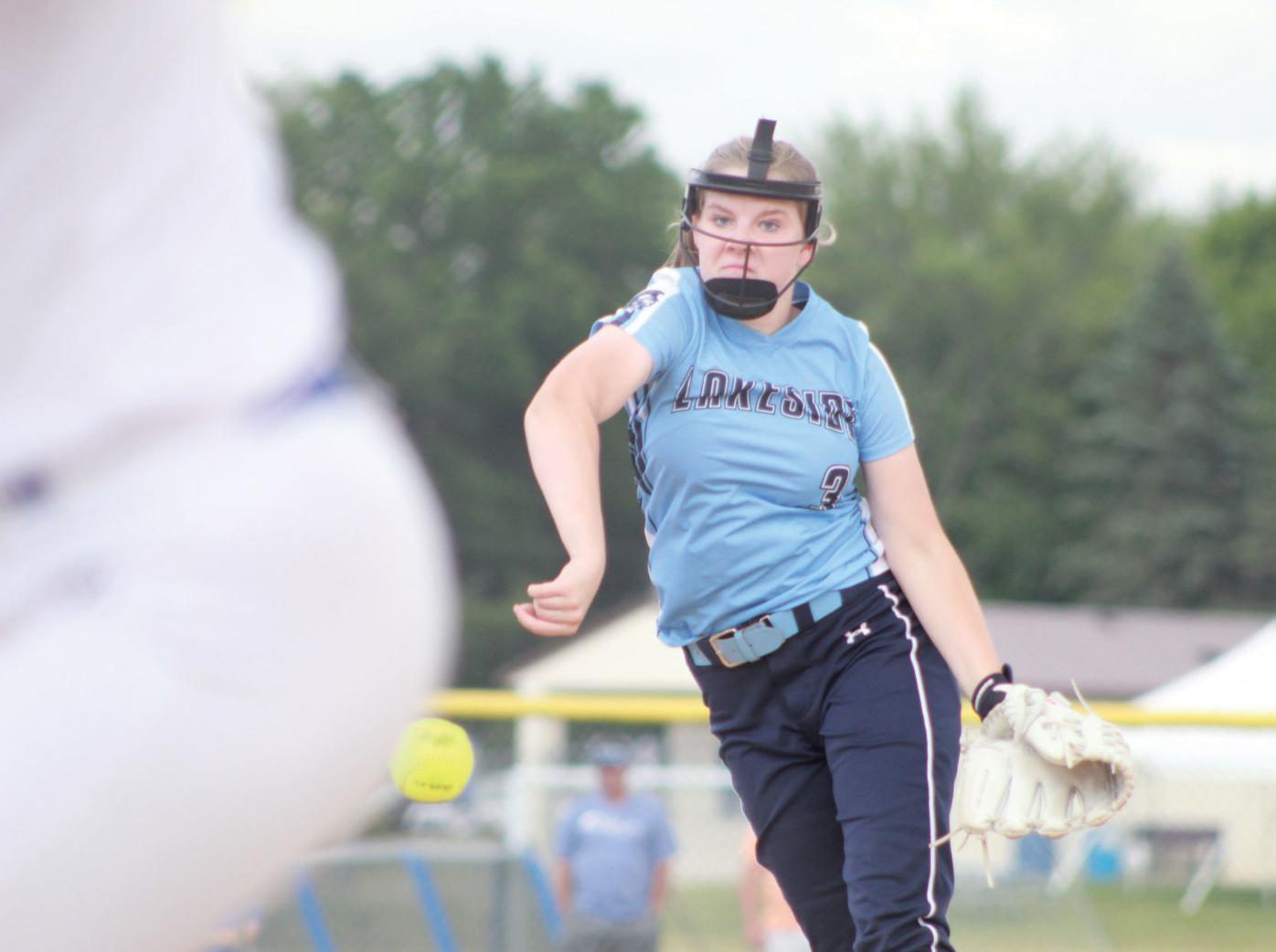 CAMBRIDGE — The fourth-seeded Blue Jays settled in late as they earned a back-and-forth victory against the fifth-seeded Lakeside Lutheran softball team, 11-6, in a WIAA Division 3 regional semifinal Monday at Cambridge High School.

The Blue Jays scored the final six runs of the game to close out the Warriors (11-12).

Lakeside started the top of the first inning with two runs, but Cambridge responded with a big bottom half of the first.

After Audriannce Kieler drew a walk, Saveea Freeland got hold of a pitch from Lakeside’s Kieghtan Rank — sending a two-run shot over right field to tie the game at 2-2.

It was the same recipe for success two at-bats latter as Taylor Stenklyft homered on a two-run shot to score her and Kayla Roidt — who got on base from a walk.

Cambridge led 4-2 after one, but Lakeside wrestled back the momentum with a three-run second.

With the bases loaded and two outs, Kylee Gnabasik singled on a line drive to Cambridge pitcher Emma Nottestad. A throwing error allowed Greta Pingel and Alyssa Reinke to score to tie the game at 4-4.

Another throwing error scored Jenna Shadoski the next at-bat to give the Warriors a 5-4 advantage.

Cambridge responded in the bottom of the second when Stenklyft got her third RBI of the day with a double to right field, scoring Freeland to knot it up at 5-5.

The pitchers started to settle in a bit in the third as both offenses were held scoreless.

Lakeside grabbed the lead in the top of the fourth when Nora Statz grounded out to score Shadoski, making it 6-5.

A Roidt single tied the game in the bottom of the fourth and Katherine Downing’s single to left field scored Roidt to give the Blue Jays a 7-6 lead.

Stenklyft capped off a monster day at the plate by hitting in two runs with a single in the bottom of the fifth to make it 10-6.

Nottestad hit a sacrifice fly to center field in the same inning for the final run of the game.

Stenklyft finished 4-for-4 at the plate, collecting five RBIs in the victory. Freeland scored a game-high four times and also drove in two runs off two hits.

Gnabasik and Statz both drove in a pair of runs and scored one time each in the loss for the Warriors.

Nottestad pitched a complete-game, allowing eight hitters and three earned runs to earn the decision. She also struck out a pair of batters. Rank went for four innings, striking out three while allowing seven earned runs.