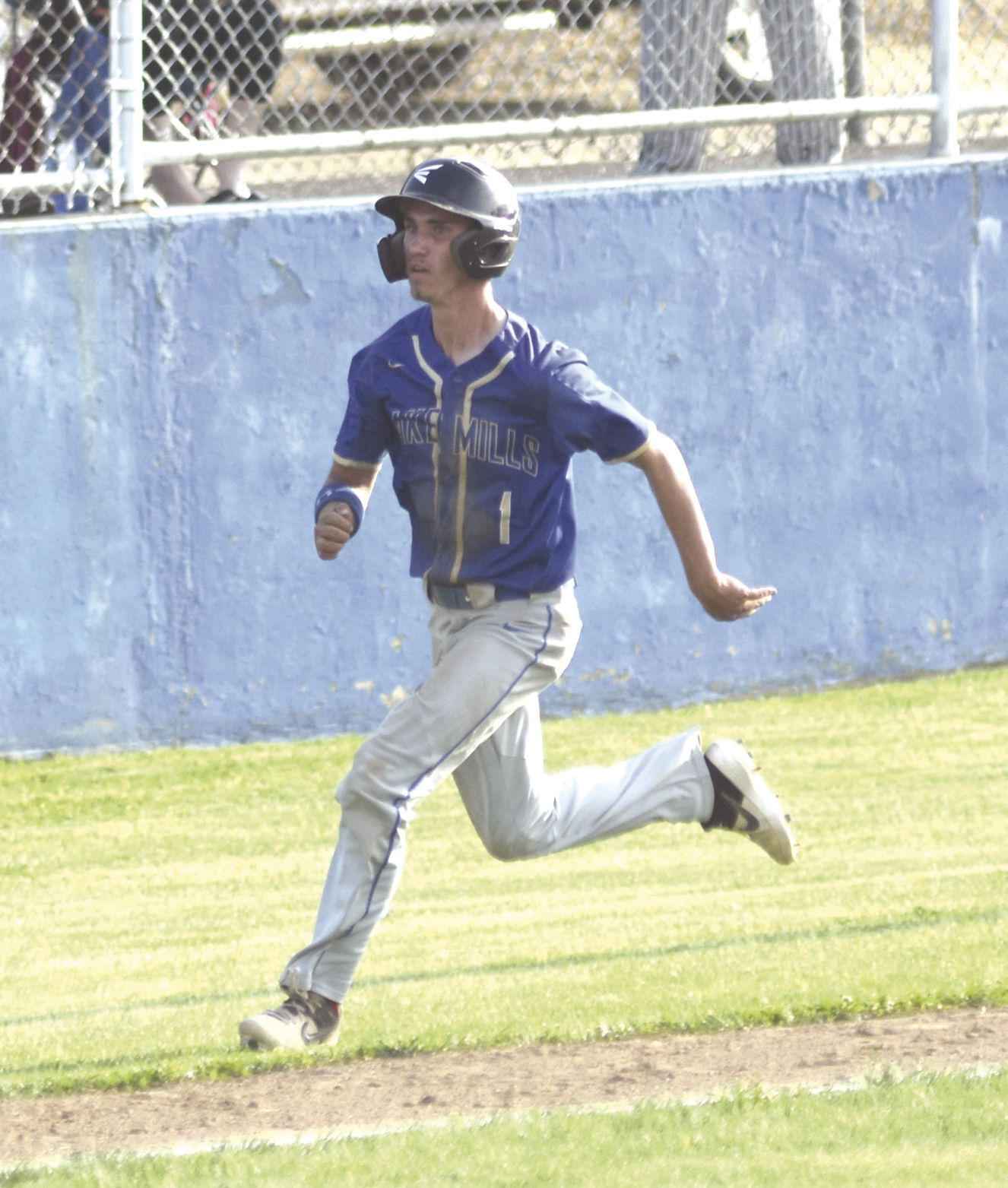 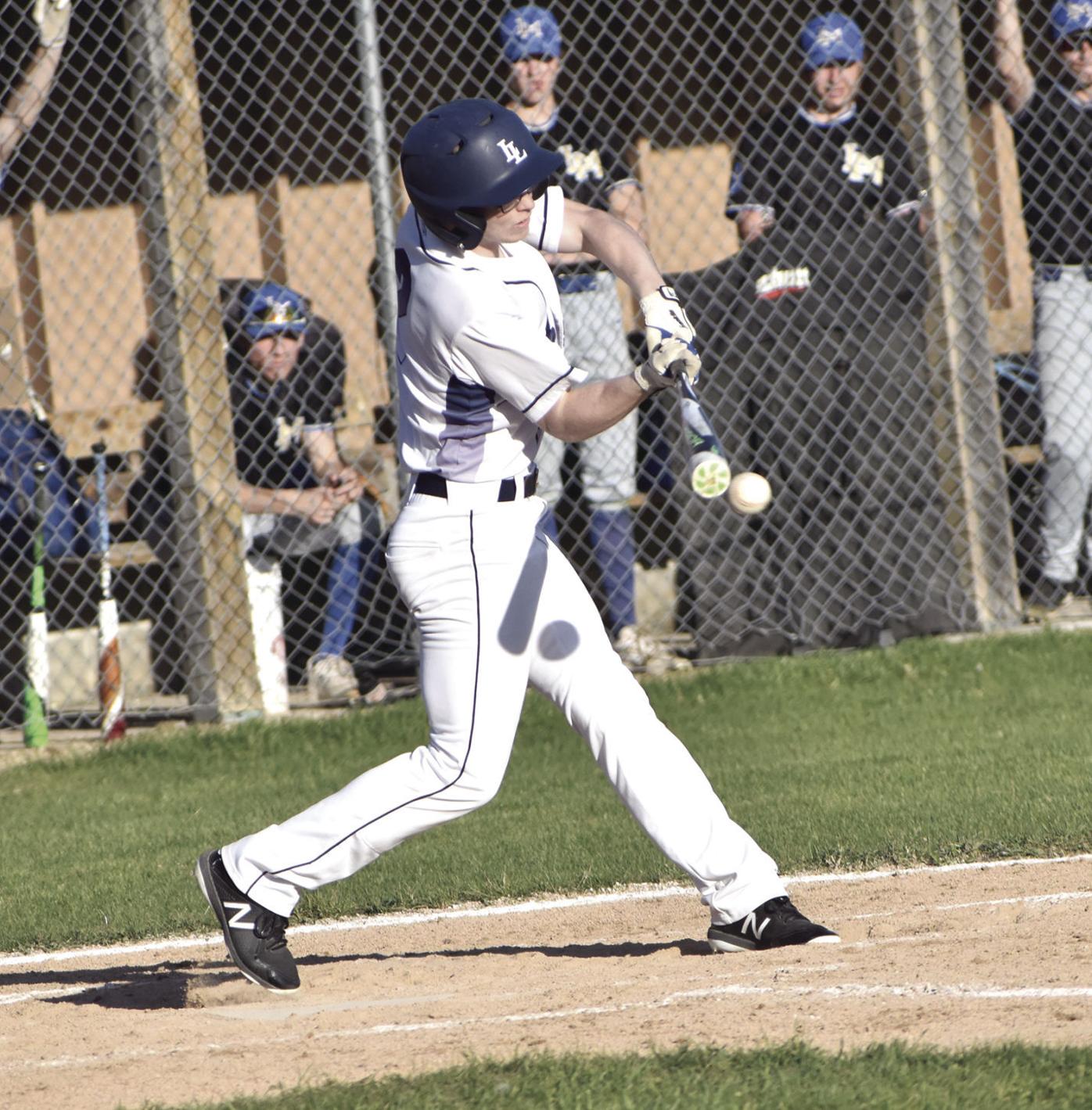 Giombetti had an average of .371, OBP of .505, scored 29 times, drove in 13 runs and stole 15 bases. He was a WBCA All-Star selection and played in last weekend’s All-Star Game in Oshkosh, also earning honorable-mention all-district honors.

“Sam has had a great career for Lake Mills,” Lake Mills baseball coach Justin Annen said. “He is always giving it his all when he steps on the field.

“He has left his mark on the Lake Mills baseball program. He was a key member of the conference championship team in 2019 and has been a part of a lot of wins. We will miss Sam very much because of the player he is but even more for the type of energy and passion he brings to the team.”

Schmidt hit .214, scored 12 runs, stole five bases and had a fielding percentage of .810 for the season.

“Riley was willing to play anywhere that would help the team,” Lakeside Lutheran baseball coach Phil Dretske said. “During conference play, he played about half the games in right field and filled in at second base for a few games.

“He had his best games at the plate during conference play and ended the conference season with a .308 batting average. He was also error-free in right field through those games. Riley is a solid team player and very smart baseball player.”

A limited number of first-team infield spots resulted in worthy players sliding to the second team.

Olszewski had an ERA of 4.90 in 10 appearances, striking out 39 and walking 28 over 40 innings. In league games, Olszewski won four of his five starts and averaged more than a strikeout per inning.

Chesterman hit .367 with a team-leading 12 extra-base hits, including three triples and a home run. He had an OBP of .512, slugged .650 with an OPS of 1.162, also stealing nine bases and possessing a .935 fielding percentage as the team’s starting shortstop.

“Caden had a great year and just kept improving throughout the year,” Annen said. “We are excited to have Caden back for two more years.”

Bruce had a .338 average and OPS of 1.052, tallying six doubles and team-leading three home runs along with 20 RBIs and 20 runs scored.

“Derek had some big hits to keep us in games,” Annen said. “He swings a smooth bat and has great knowledge of the game. We are excited to have Derek back for two more years as well.”

Columbus won the league with a 9-1 record followed by Lakeside Lutheran and Lodi each at 6-4, Luther Prep at 5-5 and Lake Mills and Poynette each at 2-8.

The L-Cats played some of their best baseball down the stretch and hope to build off that momentum with a bulk of their team returning next season.

“I like how we grew throughout the season,” Annen said. “We started playing some really good baseball during the last week of the year. The senior group was a part of the first conference championship in some time and has left their mark on Lake Mills baseball. We will miss them.

“We have our whole pitching staff coming back next year and gained a lot of experience at the varsity level this season. I’m excited to see the progress of the players this summer and through the offseason.”

Player of the Year