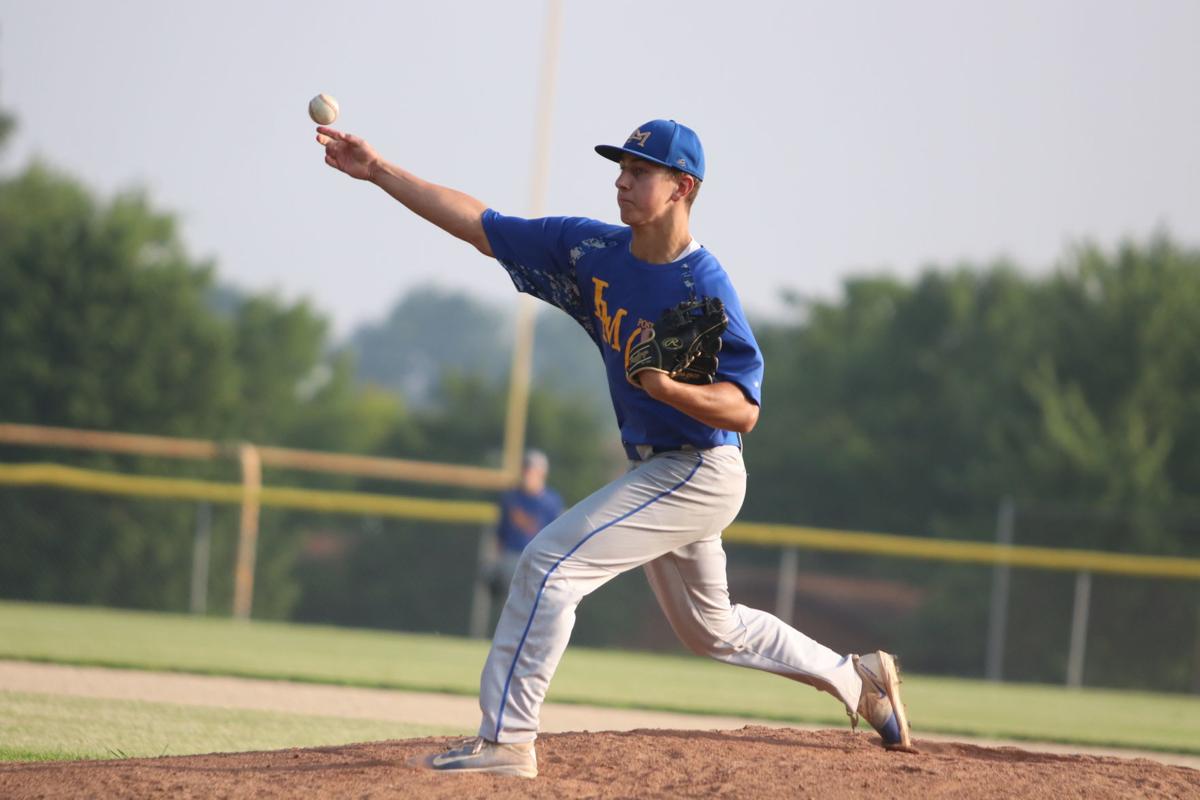 Hunter Buechel struck out seven batters and pitched all five innings for Lake Mills in its 11-1 victory against Deerfield on Monday night. 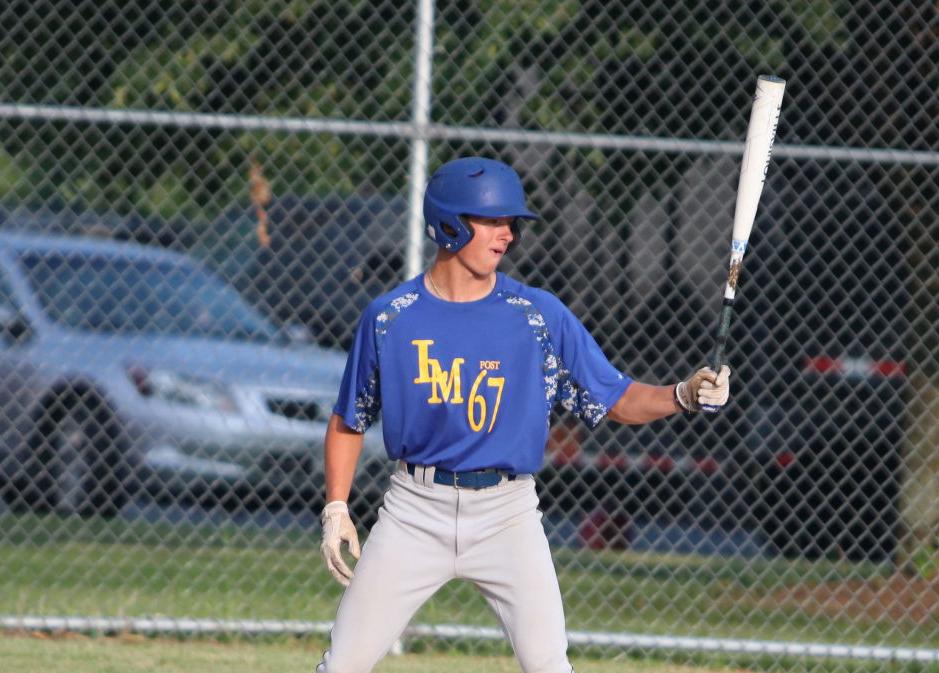 Riley Zirbel was 2-for-3 with three RBIs for Lake Mills Post 67 in its 11-1 victory against Deerfield on Monday.

Hunter Buechel struck out seven batters and pitched all five innings for Lake Mills in its 11-1 victory against Deerfield on Monday night.

Riley Zirbel was 2-for-3 with three RBIs for Lake Mills Post 67 in its 11-1 victory against Deerfield on Monday.

Lake Mills Post 67 drew four walks and scored on two wild pitches in a five-run second inning that was highlighted by a two-run single from Riley Zirbel as Post 67 cruised to an 11-1 victory on the road against Deerfield on Monday.

Post 67 drew a total of eight walks in the game and added four more runs in the fourth inning to pull away for good.

“I thought we understood we needed to hit pitches in the zone and make him throw strikes,” Lake Mills coach Justin Annen said. “I didn’t have to say much to remind them, they are smart baseball players that recognize (good pitches to hit) pretty well.

“It’s important to know the zone and if you get the fastball in your spot, we need to attack early in the game.”

In the second spot of the order, Sam Giombetti scored three times for Post 67.

On the mound, Hunter Buechel gave up three hits and five walks while striking out seven Deerfield batters. Buechel was the winning pitcher of record.

“He hasn’t pitched in a couple of weeks so I was happy with the adjustments he was able to make on his own,” Annen said. “When he gets in his groove he mixes well and hits spots to get hitters out. We always try to pride ourselves on our defense so he knows the guys behind him can make plays.”

Lake Mills continues its season at home against Waterloo on Wednesday beginning at 7:30 p.m. Post 67 will play against Palmyra at 7:30 p.m. Thursday.