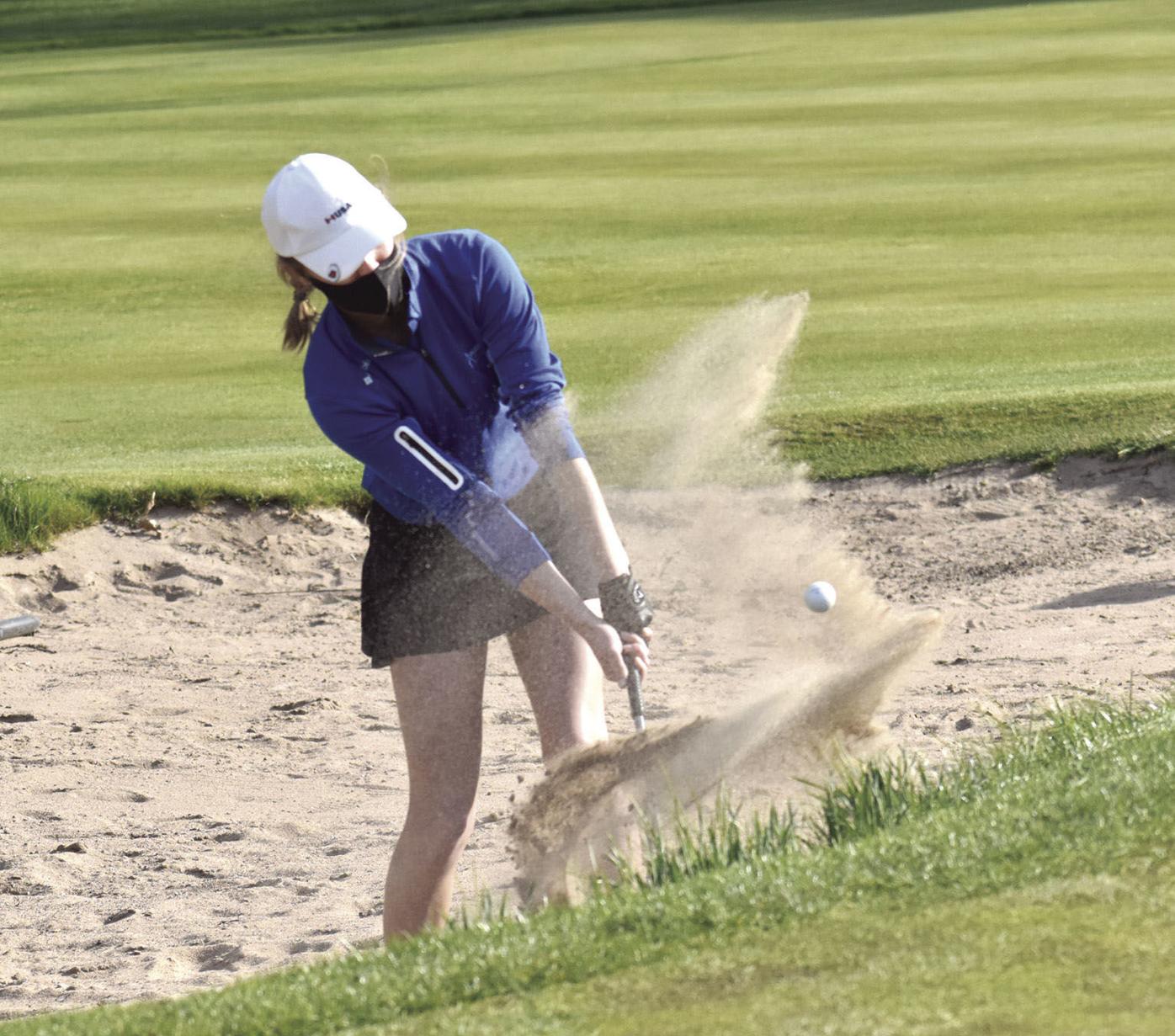 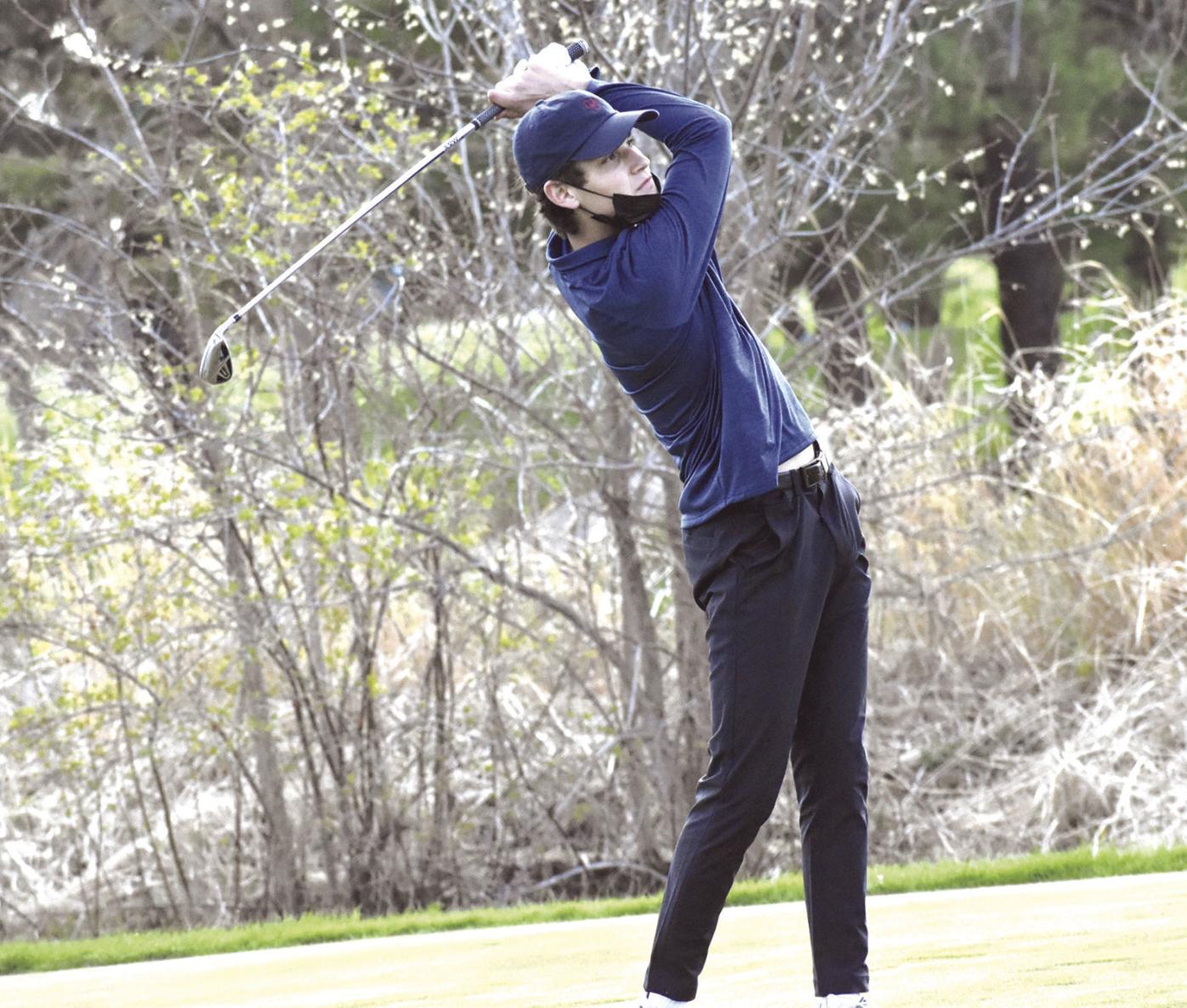 The Lodi boys golf team kicked off the 2021 spring season with a pair of meets last week. It was their first competition in nearly two years.

The Blue Devils opened the season with a Capitol Conference mini-meet at Watertown County Club on April 22. They topped the field with a score of 170.

“I’m very proud of how everyone did to help the team,” Lodi coach David Zilker said. “We started practice on Monday and had our first conference meet on Thursday. We actually did qualifying rounds the first three day to put together the team.”

Lodi’s Kogan Baron led all golfers with his round of 40.

The Blue Devils’ Bailey Clark and Brian Meitzner tied for third place with matching rounds of 42.

Hailey Thoeny finished in ninth place with a 46 to round out the scoring for Lodi.

Walter Beld also golfed for the Blue Devils and came away with a 54.

The Blue Devils continued their great start by winning the Division 2 title at the Reedsburg Invite.

“The team did a great job staying focused through a long day on a tricky course and I couldn’t be more pleased,” Zilker said.

Meitzner finished second individually in Division 2 with his round of 78.

“Brian played really well, he had one bad hole and then followed it up with birdies on the next two holes, thus mitigating the problem,” Zilker said.

Clark was third overall with an 81, while Thoeny shot an 82 to place fifth.

“Bailey has played nice steady golf for the team in the first two events,” Zilker said. “Haley Thoeny really helped the team to a very nice improvement from the day before.”

Baron was the final scoring golfer for the Blue Devils with a 90, while Beld shot a 92.