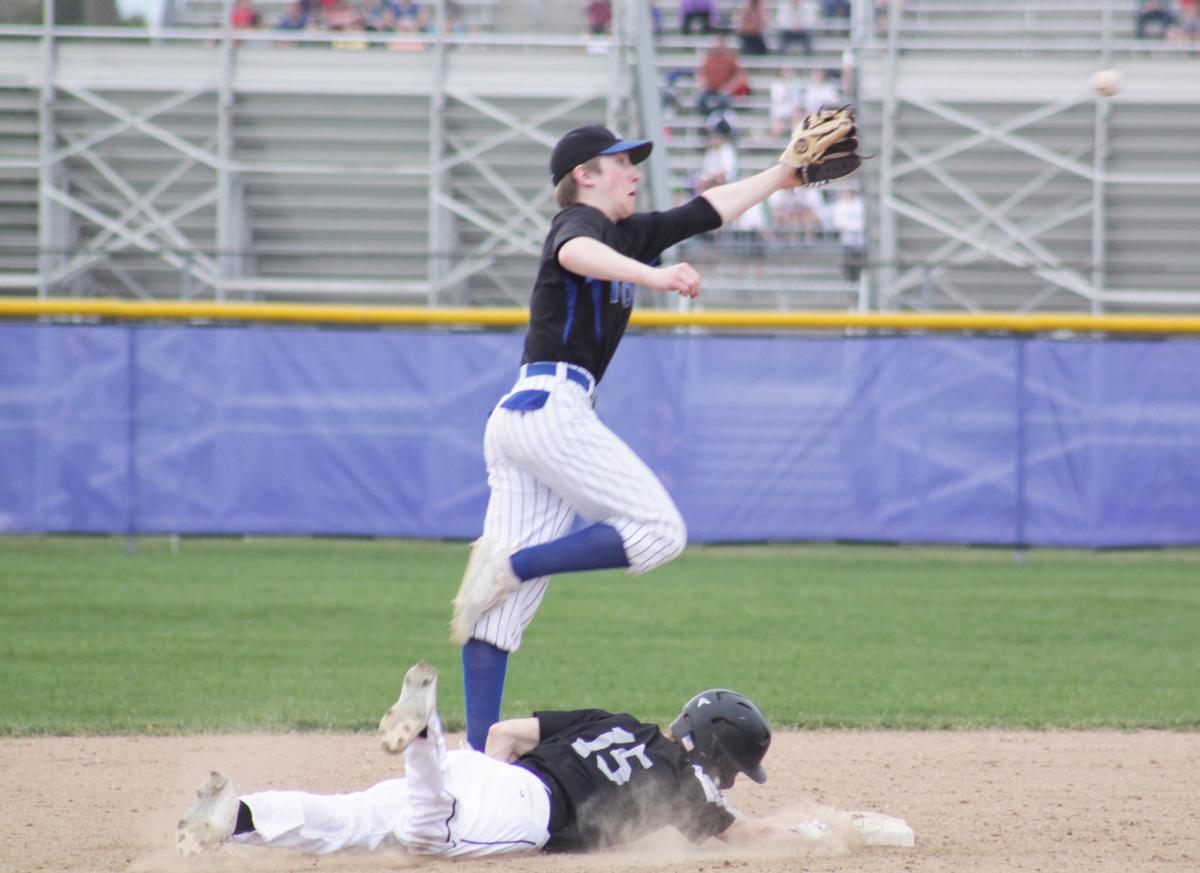 Blue Devil shortstop Brady Ziegler jumps for a ball on a pickoff attempt against DeForest. 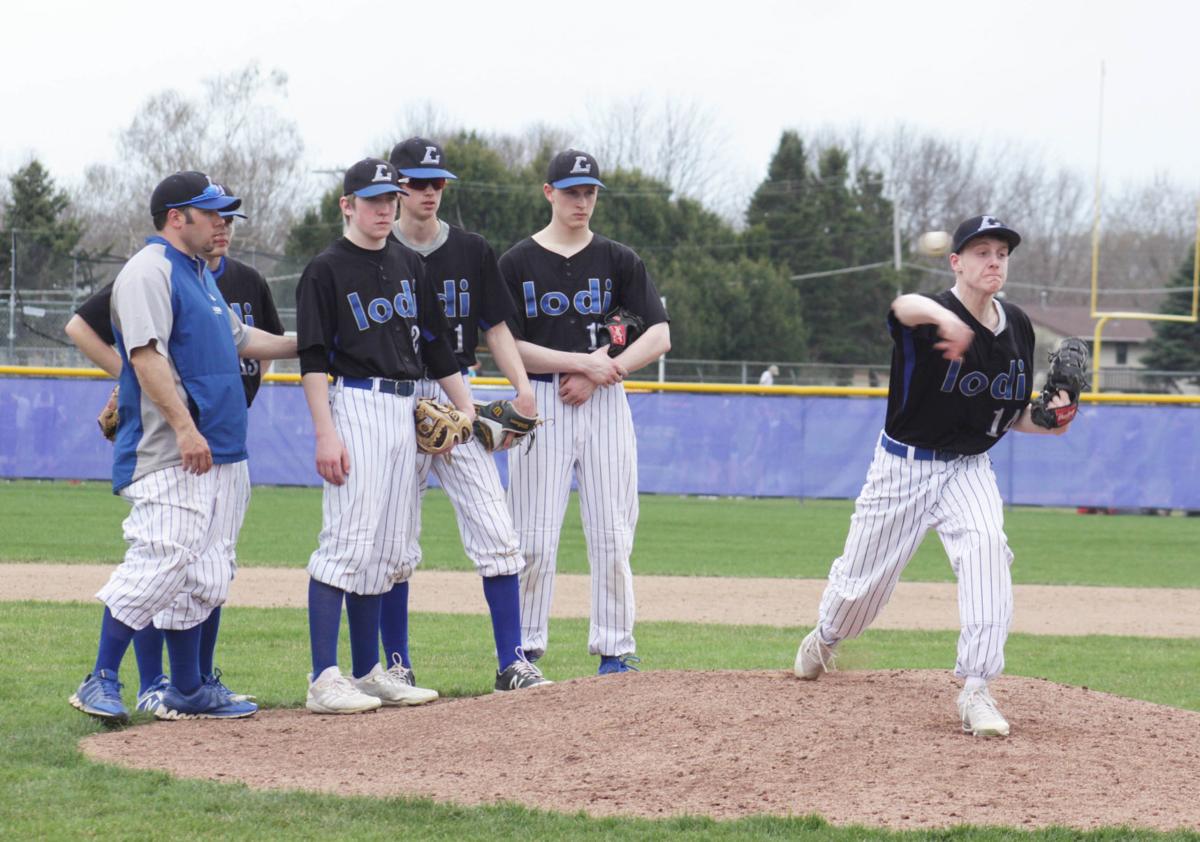 Blue Devil shortstop Brady Ziegler jumps for a ball on a pickoff attempt against DeForest.

The Lodi prep baseball fell behind early against host DeForest on May 22 and was not able to recover in a 10-0 non-conference loss.

The Blue Devils are now 4-7 overall.

The Norskies jumped out to a 9-0 lead in the first three innings.

DeForest pushed three runs across in the first inning. Justin Hausser delivered a two-run double, while Trey Kirchberg plated the other run.

The Norskies exploded for four more runs in the second stanza, thanks in part to another two-run double by Hausser. Cal Olson and Kirchberg each drove in a run.

A run-scoring single by Jack Olver and RBI double by Trey Schroeder helped the Norskies take a 9-0 lead in the third inning.

The game ended in the bottom of the fifth on an RBI double by Olver.

Schroeder and Carson Patzner combined on a one-hit shutout. Schroeder, who made his season debut on the mound, had six strikeouts and three walks in earning the win.

Olver paced DeForest at the plate with three hits, while Schroeder and Hausser had two each.

Finn Melchior had the only hit for Lodi, a fourth-inning double.

The Blue Devils traveled to Wisconsin Heights on April 23 and hosted Columbus on April 25, but no game information was available.

Lodi will be on the road tonight. The Blue Devils will play in Poynette at 5 p.m.

The Blue Devils will play in Evansville at 4:45 p.m. on May 6 before hosting Lakeside Lutheran at 5 p.m. the following night.