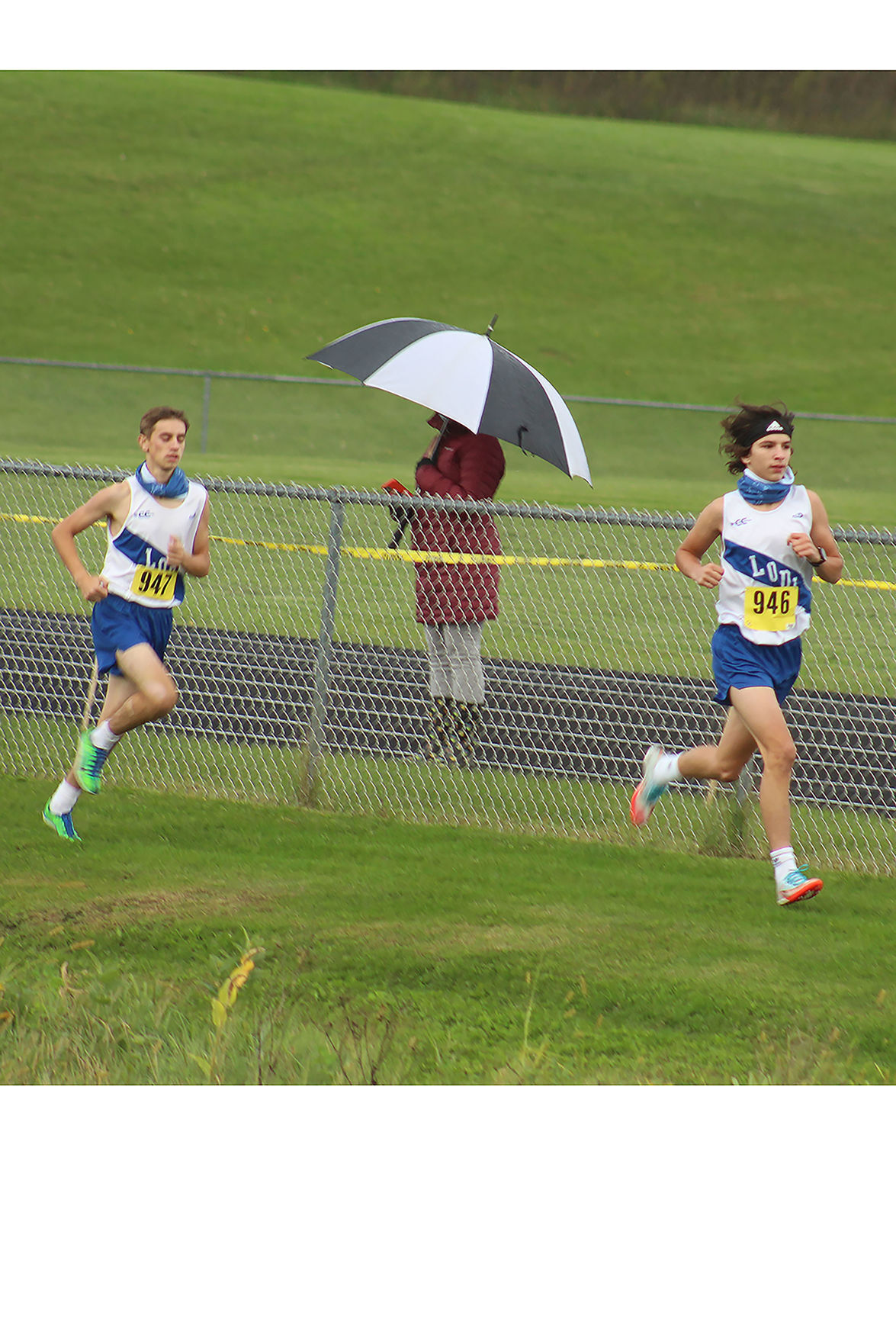 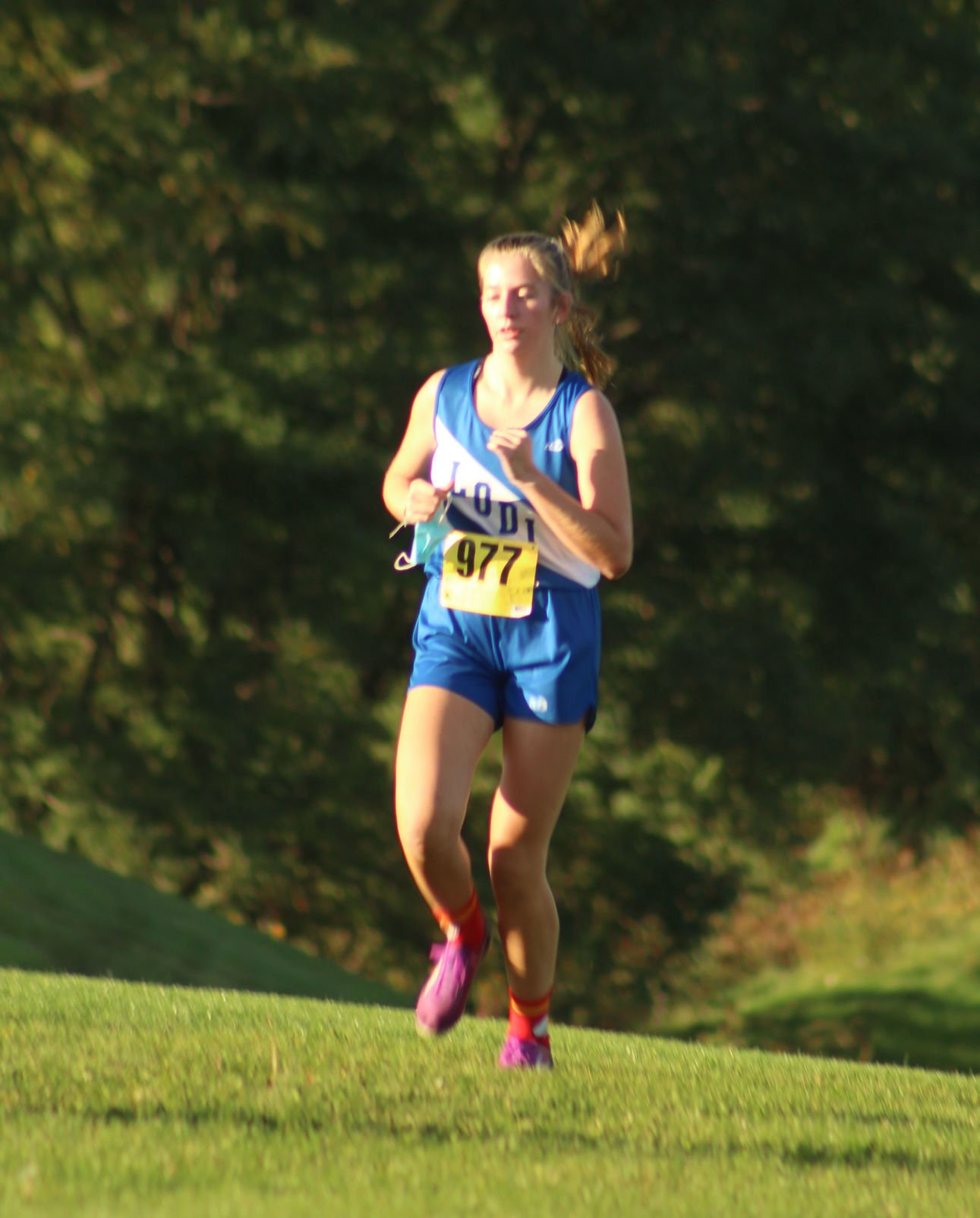 For the fifth time this fall, the Lodi boys and girls cross country teams hosted a dual on Oct. 1. The Blue Devils entertained Wisconsin Dells.

The Lodi boys came away with a perfect score in a 15-44 victory over the Chiefs.

“Although I thought we had a good chance of winning, it came as a complete surprise as we swept the top five places,” Lodi coach Kurt Wilson said. “All of seven of our varsity boys had their fastest times of the season. One of the Dells boys said ‘The Lodi boys really know how to run that course. It seemed like they were sprinting up that hill.”

The Lady Blue Devils had a tough dual with Wisconsin Dells and came up two points short, 27-29.

“We knew that the Dells girls were a good team, but we got an outstanding performance from our girls and made it a very exciting race,” Wilson said. “The top five from the Dells sprinted out to the lead, but our girls responded and put some real pressure on them. Six of our top seven had their fastest times of the year.”

Parker Heintz led the charge in the perfect finish for the Lodi boys. He turned in a winning time of 18 minutes, 43 seconds.

Luke Collins (19:40) and Walter Beld (19:56) finished fourth and fifth, respectively, to finish off the perfect team score for Lodi.

The Lodi boys also claimed the win in the Junior Varsity race, 22-35.

The Blue Devils will close out the regular season with one final home meet this Friday. They will host Watertown Luther Prep at 4:45 p.m.