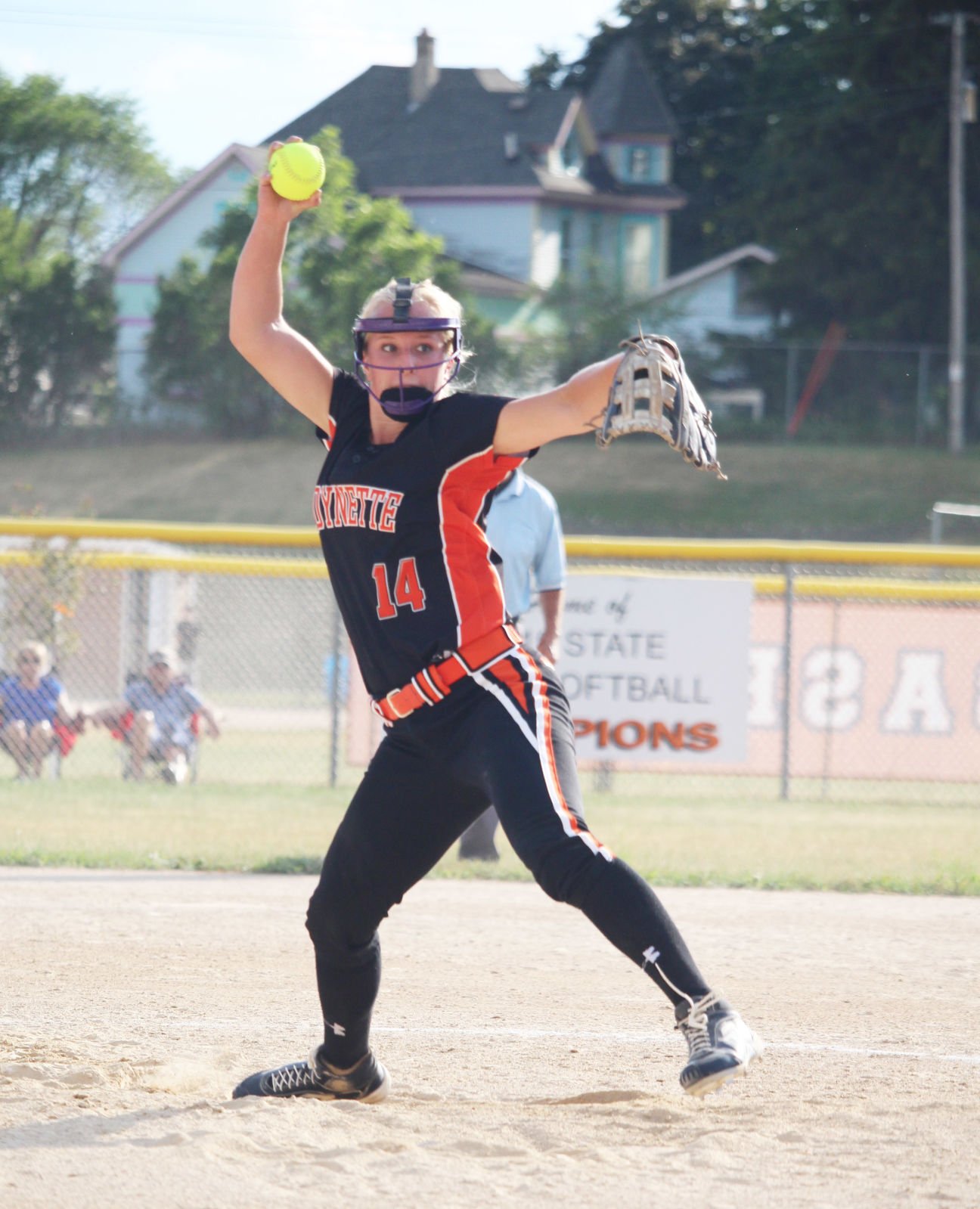 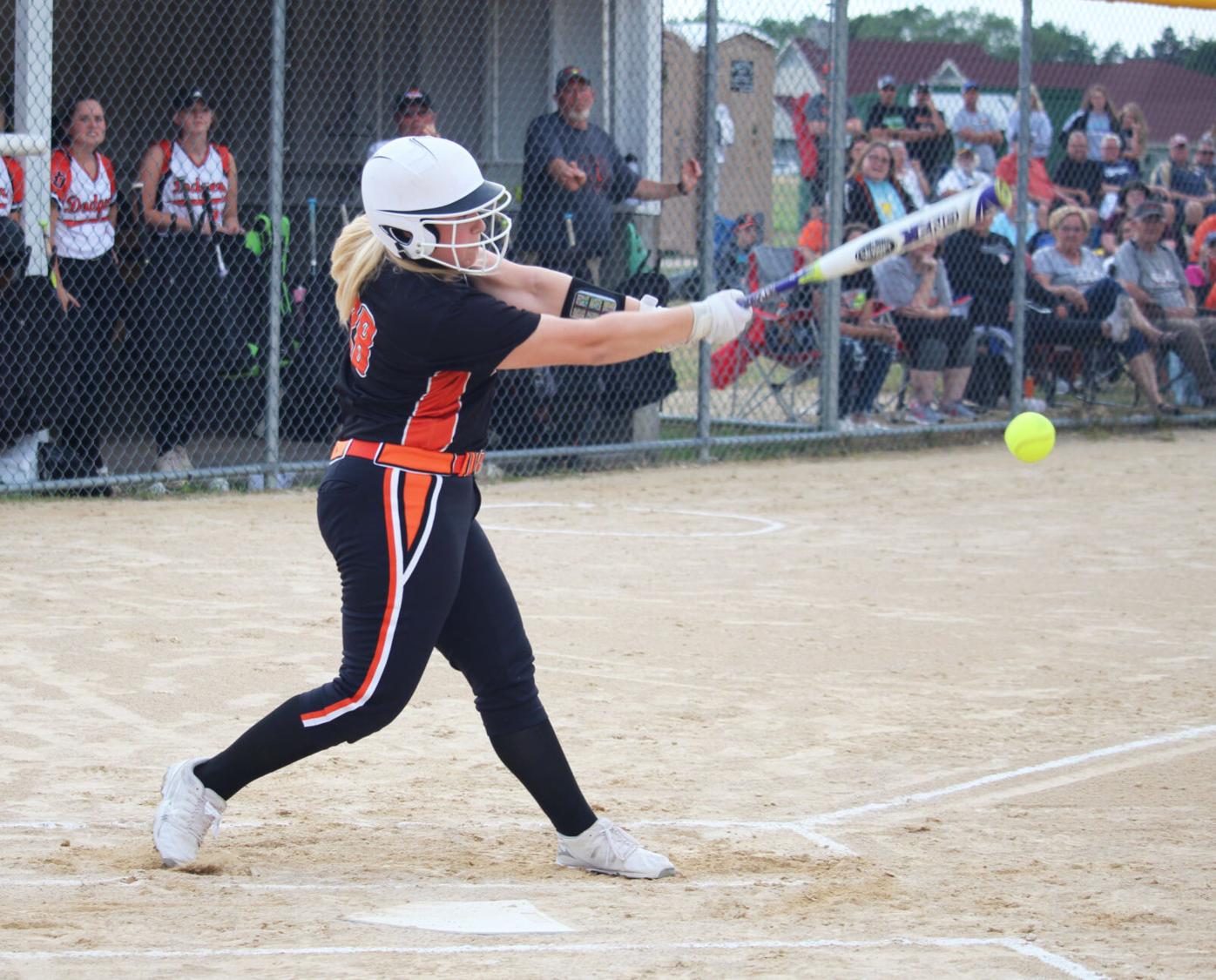 Senior Peyton Gest was one of three Pumas to earn first-team all-conference. 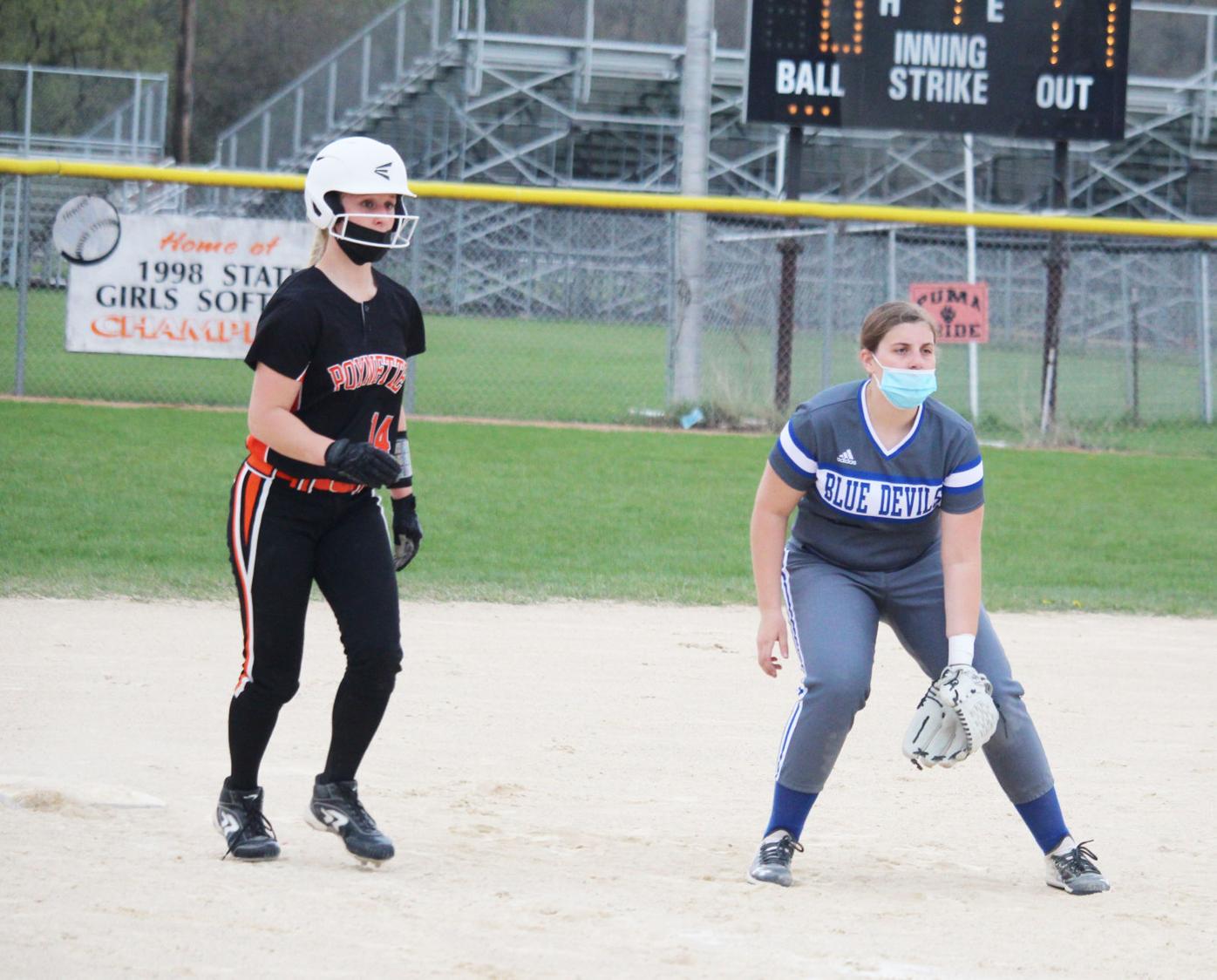 Senior Peyton Gest was one of three Pumas to earn first-team all-conference.

The Poynette prep softball team had its streak of Capitol North Conference titles snapped at three straight, but the Pumas were in contention until the end.

The Pumas earned an 8-2 record in the Capitol North to place second behind Lake Mills (9-1).

Poynette once again had a very talented roster. It was validated by six players being named all-conference.

The Pumas had senior Peyton Gest and sophomores Holly Lowenberg and Brooke Steinhorst earn first-team All-Capitol North. It was the first all-conference recognition for all three.

Lowenberg had a great season at the plate and in the pitcher’s circle. She recorded 29 hits, 23 RBIs, a team-high five home runs, four doubles and a triple, while in the circle she was 13-4 with a 0.57 earned run average, 171 strikeouts and 11 walks.

The Blue Devils had sophomore Mackenzie Christofferson named to the first team. It is her first all-conference selection of her career.

The Blue Devils and Pumas did not have any players named honorable mention all-conference.