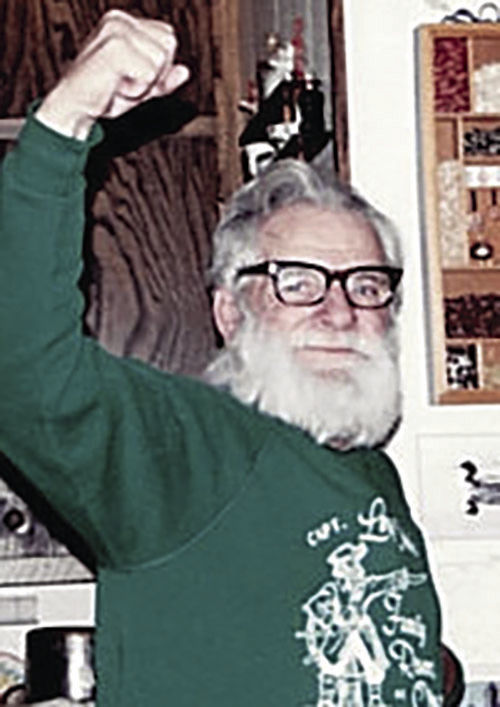 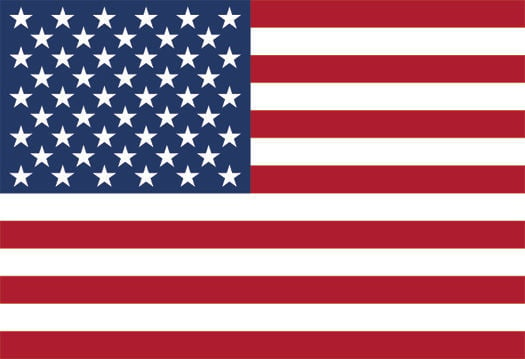 Cleon Guethlein, age 94, of Lodi, passed away on Tuesday, June 4, 2019 with his wife by his side. He was born on August 16, 1924, in Lodi, WI, the son of the late George and Martha (Alwin) Guethlein. After graduating from Lodi High School, Cleon proudly served his country with the U.S. Army during WWII. He married Effie Pollock in Feb. of 1964. Cleon was employed with various area construction companies until retiring in 1983. He had a variety of interests including fishing, “HoChunk” watching Wisconsin sports especially the Badgers, Packers and Brewers but enjoyed most spending time with his family and friends. In addition to Effie, his wife of 55 years, survivors include his children, Robert (Melissa), Robin Guethlein, and George (Heidi); four granddaughters, Melissa (Adrian) Haack, Melinda, Ashlynn, and Gabriellia Guethlein; and his grandson, Jonah Guethlein and other relatives and many friends. He was preceded in death by two brothers and four sisters. A Celebration of his Life will be held at a later date. Online condolences may be made at www.gundersonfh.com.

To plant a tree in memory of Cleon Guethlein as a living tribute, please visit Tribute Store.