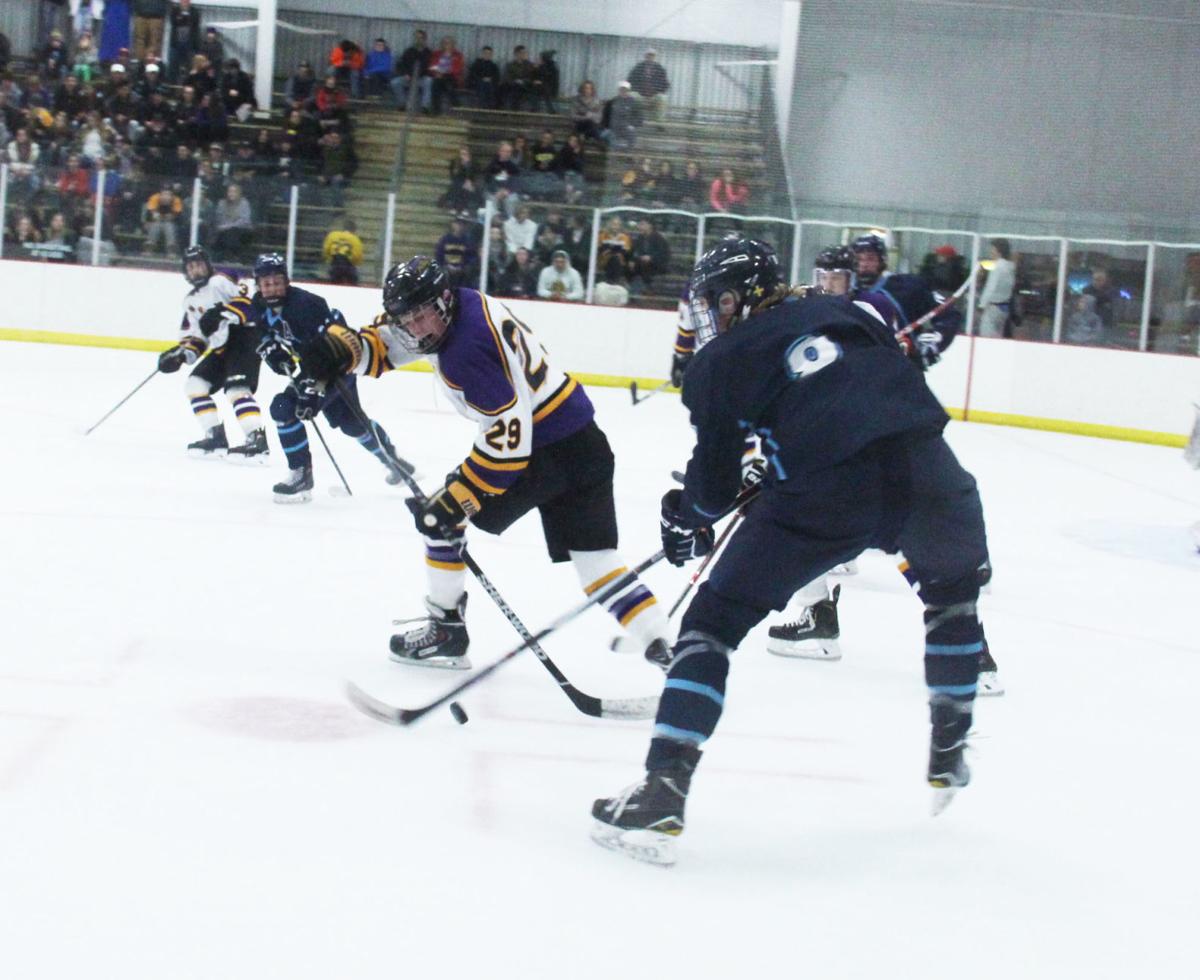 The Norskies’ Finnegan Melchior finsihed the season with two goals and two assists. He is one of a handful of players who will return next season. 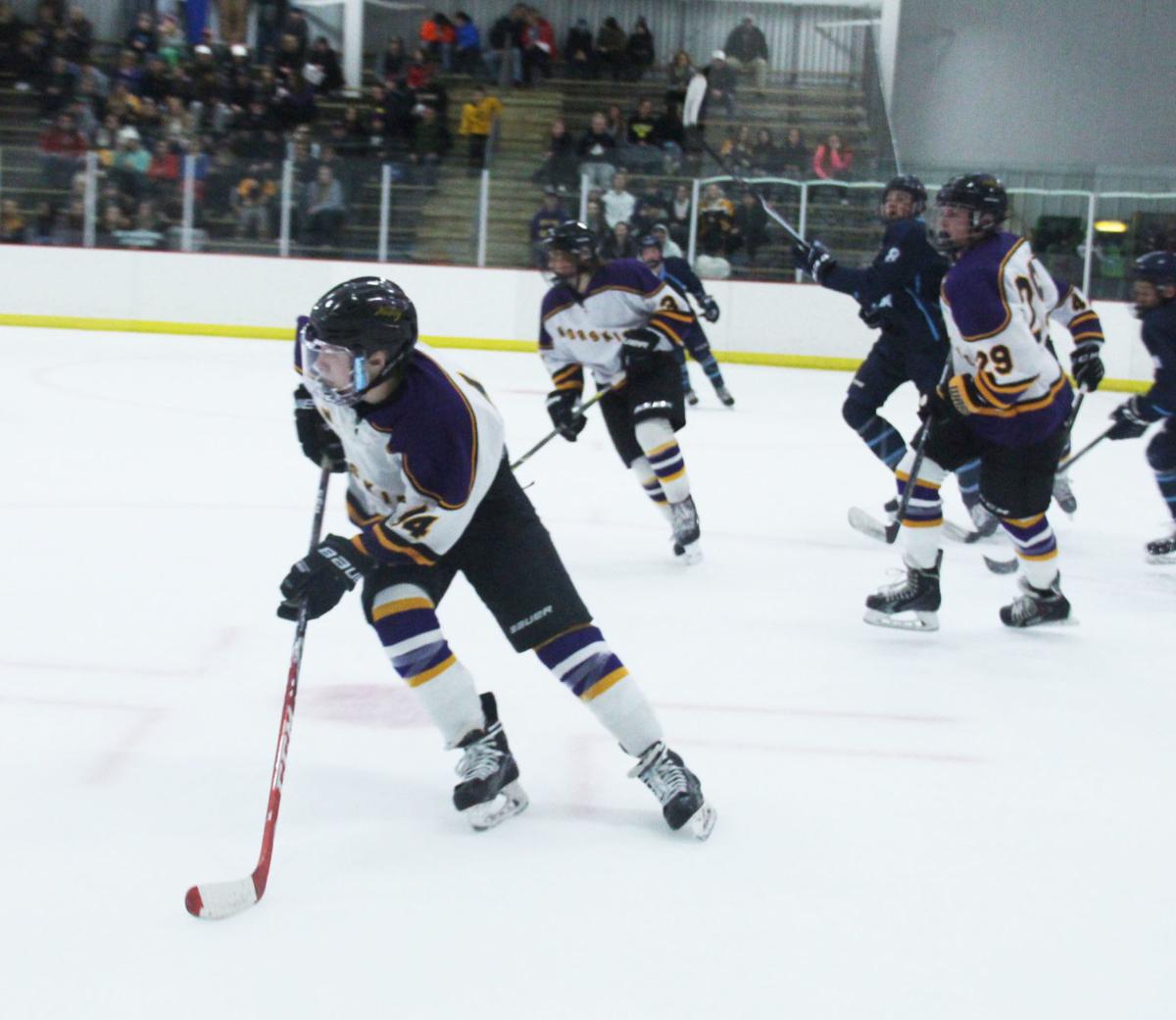 Forward/defender Jackson Elsing was one of eight seniors on this year’s Norski squad.

The Norskies’ Finnegan Melchior finsihed the season with two goals and two assists. He is one of a handful of players who will return next season.

Forward/defender Jackson Elsing was one of eight seniors on this year’s Norski squad.

The DeForest boys hockey co-op took a turn in the right direction this season under first-year coach Brent Richter.

After earning just four wins in each of the previous two seasons, the Norskies improved to 7-16-1 overall this year.

DeForest continued to struggle in Badger North Conference play. They failed to win a game for the third straight year.

The Norskies were sixth in the Badger North with a 0-10 record.

The Norskies had a tough start to the season. They dropped their first four games before earning a 5-1 non-conference win over Aquinas-Holmen.

After going 1-7 to open the year, DeForest had its most successful stretch. They earned wins over New Berlin (4-0) and Reedsburg (4-2) at the Cheeseburger Classic in Wisconsin Dells and a non-conference victory over Viroqua (8-3).

The Norskies were unable to hold on to the momentum and dropped their next six games.

DeForest stopped the streak with a 3-3 tie against Waukesha. The Norskies followed with non-conference wins over Monona Grove (9-3) and Black River Falls (5-3).

After back-to-back conference losses, the Norskies closed out the regular season with a 3-0 victory over Milton.

DeForest earned the 12th seed in the WIAA Division 1 playoffs. They lost 7-0 to fifth-seeded Madison West in the opening round.

The Norskies were led by senior forward Nicholas Garnell this season. He had a team-high 35 points, which included a team-best 20 goals and 15 assists.

Junior forward Bryce Jacobsen also had a big season. He was second on the team with 15 goals and 11 assists.

The Norskies had eight seniors on this year’s roster, including Brethouwer, Knutson, Wright, Maxwell Rehlinger, Garnell, Elsing, Thompson and Kuchar.

The good news is that DeForest will return five of its top-10 scorers next season.