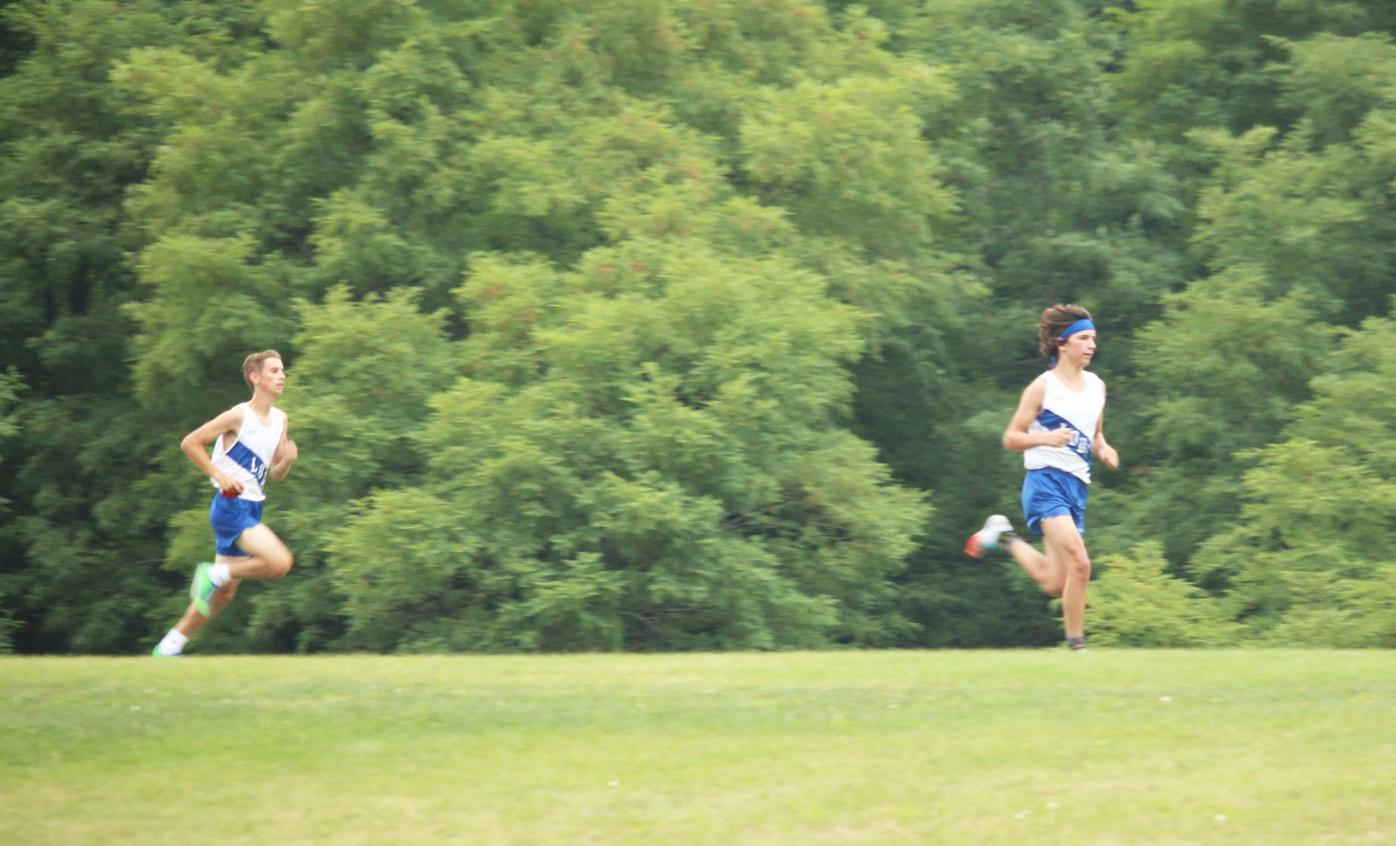 Lodi’s Parker Heintz (right) and Connor Pecard head down the final stretch on their way to claiming the top two spots in the season opener. 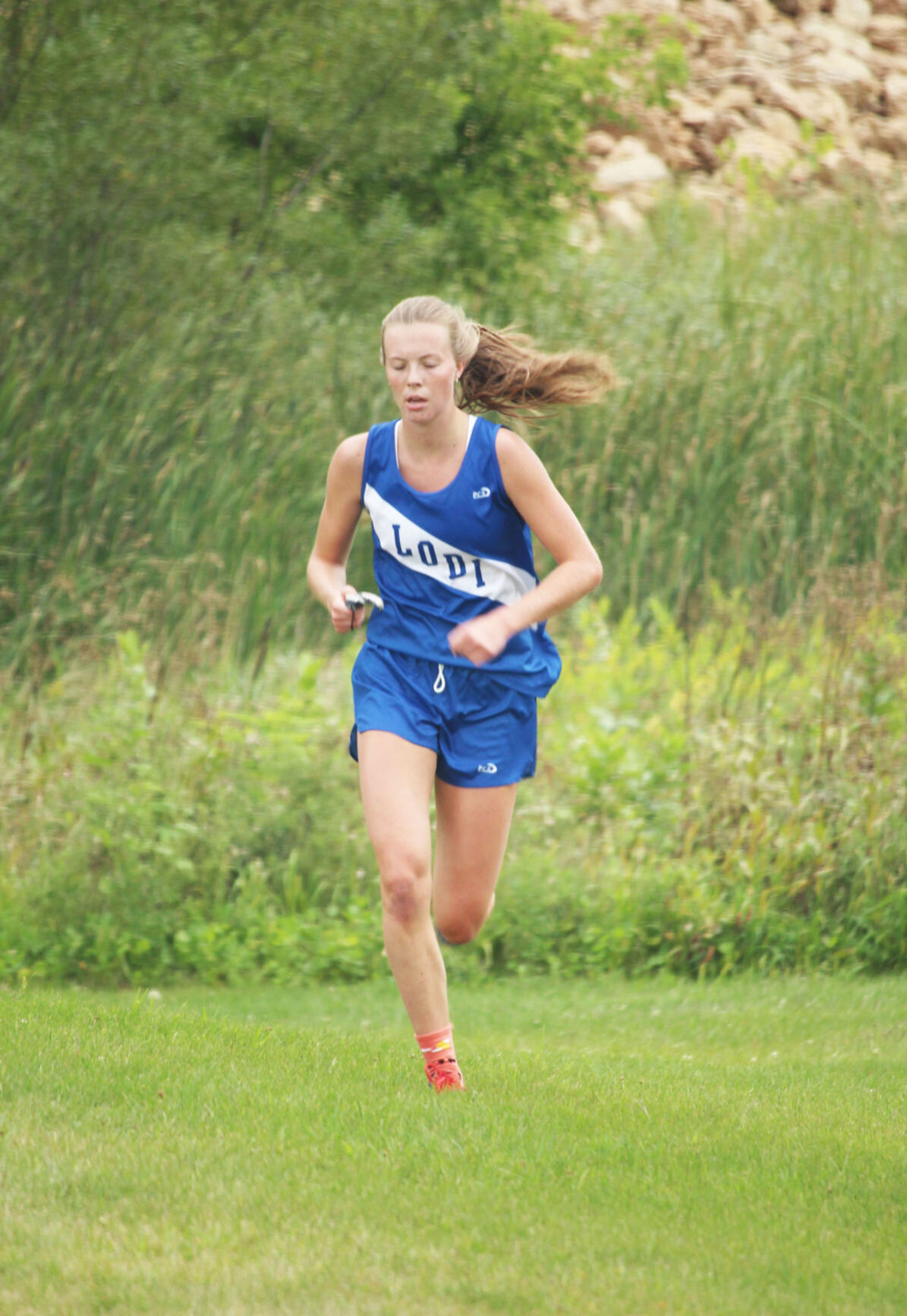 Lodi’s Parker Heintz (right) and Connor Pecard head down the final stretch on their way to claiming the top two spots in the season opener.

The Lodi boys and girls cross country teams hosted their first competition of the 2020 season on Sept. 1. The Blue Devils kicked off the season with a dual against Capitol Conference rival Lake Mills.

“Well it was definitely a different cross country race on our course,” Lodi coach Kurt Wilson said. “Runners had to wear masks for the first 150 meters and put them back on before they crossed the finish line. Races were run in waves of no more than 10 runners at a time on a course designed to separate the start area from the finish area and make it possible for the fans to see the finish from inside the track fence.”

Lodi came away with mixed results.

“When it came to the actual races, two things were very apparent — Lodi has a very strong boys team and Lake Mills has a very strong girls team,” Wilson said. “Although the race was strange in many ways, when it was over it felt like we took a step towards normalcy in a crazy world.”

The Lady Blue Devils were unable to keep up with Lake Mills and dropped a 17-45 decision.

The Blue Devil boys were paced by Parker Heintz and Connor Pecard. They ran together from start to finish and grabbed the top two spots in the race.

Heintz claimed first place with his time of 20 minutes, 2 seconds, while Pecard clocked in at 20:03.

Quentin Saylor was the first Lake Mills runner to finish the course. He finished in fifth place with his time of 21:35.

“The Lake Mills girls were expected to be strong with a lot of returning talent, but were even stronger with freshman Ava Vespermann leading the way,” Wilson said.

Lauryn Milne was the top runner for the Lady Blue Devils. Her time of 23:40 put her in fourth place.

“Lauryn Milne looked very strong throughout the race and had an excellent finishing kick,” Wilson said.

Lexi Meek (25:38) was the second Blue Devil to cross the finish line. She came in eighth place.

The Lodi boys had a number of great times turned in at the junior varsity level.

Ben Skellenger led the Blue Devils in the JV race with his time of 22:27.