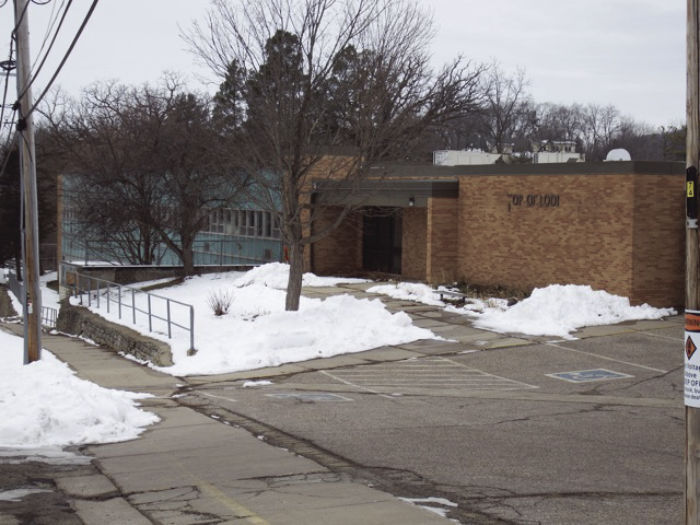 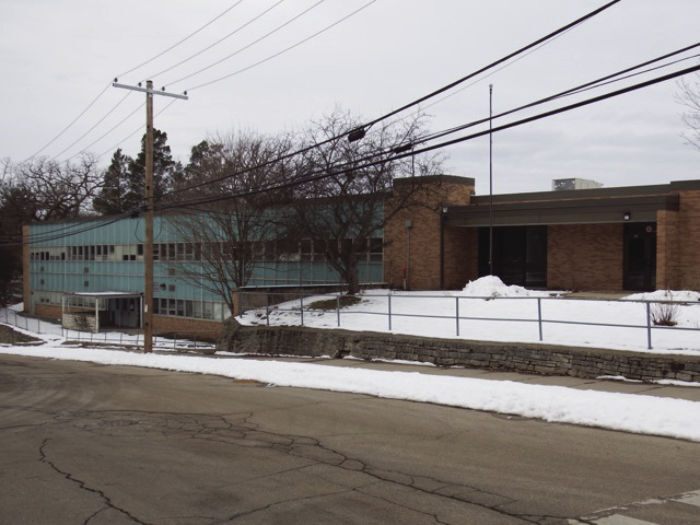 The Top of Lodi property, located at 103 Pleasant Street, will continue to sit vacant, as the Lodi Plan Commission denied another rezoning proposal at its Jan. 12 meeting.

In the most recent proposal, owners Duane Steinhauer and James Duffy want the property to be rezoned from R-1 Residential to Planned Unit Development (PUD). In doing so, it would allow the owners to reuse the existing buildings for multi-tennant commercial business with the option for residential units. Zoning Administrator Steve Tremlett noted that the owners are only submitting a General Development Plan (GDP), removing their previous request for Specific Implementation Plan (SIP) approval.

Nearby residents, who were unhappy with the previous plans, were once again opposed to the newest plans, which they are in a consensus of believing that not much has changed over the years. The Top of Lodi, LLC owners Duane Steinhauer and James Duffy would like to have some commercial space with an option for possible residential tenants. Residents don’t feel that the property is appropriate for commercial, feeling that the city needs more residential options.

In May 2019, it was approved by the City Council to combine parcels 321 (the old primary school building) and 322 (the adjacent parking lot), but the rezone requests to a C-3 Commercial was unanimously denied.

In July, the topic was tabled, and in December, the owners wanted a three month extension to present plans, which was denied. Additional images were shown of possible building designs, but the GDP showed themes, not actual plans for the building.

When the plan was brought back to the Plan Commission in January, residents were not happy once again. Most of the Commission agreed with the residents.

The applicants have modified their documents to take into account feedback from residents. From the request, Top of Lodi, LLC removed convenience stores and personal services from its list of possible tenants, but left on restaurants and repair shops. Restaurant could make the site marketable, but also increase traffic, Tremlett said. No outside work could be done at any potential repair shop.

Parking spaces would have to be added to accommodate potential building users, and Top of Lodi, LLC was requesting to add another driveway to lead in and out of the building. The necessary amount of trees per parking spaces would have been planted on the property. The traffic issue could not be addressed because no known business users were identified.

James Duffy, one of the owners said that it can be tough for young entrepreneurs to start a business because of the long process. He said that all they need are walls and outlets, and the he “can provide that right now.” He ensured the public that these ideas will happen.

Steinhauer added, “We understand there is a lot of resistance. It’s tough to make plans (for a building) without the proper zoning. It’s a fools errand.” He also added that he and Duffy were fully prepared for the Commission to deny them again.

The Commission voted against approving it for the City Council 6-1, with Chair Rich Stevenson the lone approval vote.

Jennie Larson said that the Commission has been fighting this (proposal) because it’s commercial in a residential area, and if it was in a different area, then the Commission would approve it

“This is a way of going through to back door to get what you want — rezoning,” Larsen said. “The homeowners have spoken since May 2019 that this is not appropriate.”

Nick Strasser added, “The neighborhood has spoke very clearly. We need more residential, not empty commercial space. This plan is not the best thing for the city.”

Ken Detmer was not in favor because nothing has changed in the plans for almost two years. However, Stevenson said it was the ideal place for “fringe” commercial.

Peter Tonn also noted the lack of changes made, adding that the property, parking and sidewalks are already there. He said “fringe” commercial means that the development could lean one way or another. Tonn feels this proposal leans in a way that benefits neither the neighbors nor community. He added that this is all part of the risk of trying to own a business.

“This isn’t a revitalization plan, this is a sit and maybe plan,” Tonn said.

Stevenson said he wants to give the building an opportunity for a vision, but Duffy and Duane have had no vision because the Commission keeps denying them of all other options. Stevenson felt that the plan presented on Jan. 12 was the best compromise for both sides.

Ultimately, Stevenson was the only one to vote on approving the plan to the City Council. Larsen, Detmer, Groves Lloyd, Lee, Strasser and Tonn all voting to deny approval. For the proper motion and action, it was then voted 7-0 to not send the proposal forward to the City Council for approval. The Top of Lodi property will continue to sit vacant.

What the residents said

Four residents spoke against any development by Steinhauer and Duffy for the Top of Lodi property. The consensus was that after all these months of potential planning, the two have done nothing to change their initial plans.

One resident noted that if the owners were to keep part of the building residential, then they would have started construction and the necessary work on the building already. She went on to say that the building is infested with mold and should be torn down — which is why the new Lodi Primary School was built a few years ago.

A resident emailed and noted that no aesthetic improvement have been made to the property. “It feels s though the neighborhood isn’t being taken seriously by an owner who is really a landlord,” the email concluded.

Another resident said that these potential plans “will never come to light.” She added that residents paid to have the old school demolished, and after it wasn’t, had wondered where that money to the school district went. She called the Top of Lodi “an eyesore” and “hideous,” which “has only gotten worse.”

One resident brought up the other properties owned by Steinhauer in an email, with all showing signs of neglect — junk, barrels, dumpsters and broken windows. “The buy and hold (with minimal investment) strategy until eventual sale doesn’t work here in Lodi,” the lengthy email concluded.