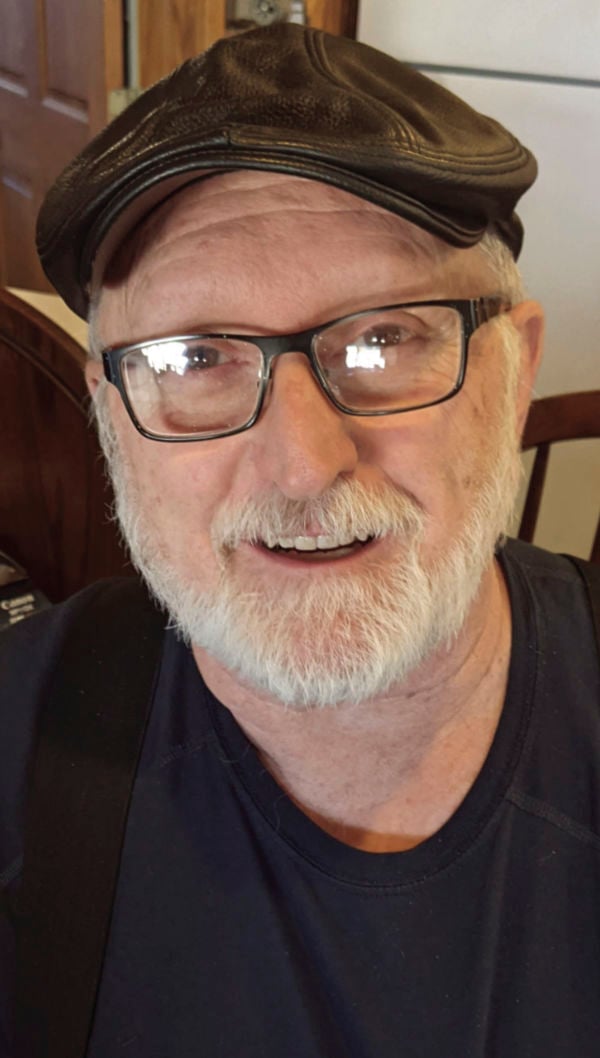 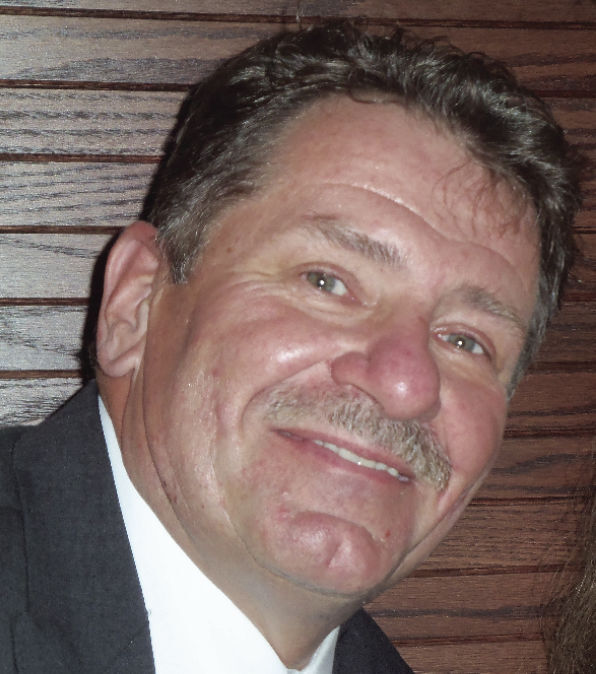 Town of Dekorra residents will have a choice between two candidates —both newcomers — for the Supervisor No. 1 seat on April 6.

On the ballot will be Kim K. Lindholm and Roger Palmer, both well established in Dekorra. Incumbent Emma Brue is not running for re-election.

Palmer was born and raised in the Poynette area and has continued to maintain his local residency.

Lindholm, along with his brothers, Guy and Bob, founded Poynette Iron Works in 1996. Then in 2003, Lindholm started Royal Container in Monona. He added Royal Recycling in Madison in 2005 and then a DeForest location in 2007. Lindholm retired in 2018.

Lindholm, 69, and his wife, Toni, have been married for 48 years. The couple have two adult children.

He is familiar with Dekorra government, having served on the Town Board previously, as well as Dekorra’s Plan Commission and Parks Commission.

Since retiring, Lindholm now has more time on his hands and wants to get back to helping the residents of Dekorra any way he can.

“In my opinion, Dekorra, as a lot of small communities tend to be, is run by just a few that want to get involved, but usually have an agenda,” Lindholm said. “I have no personal agenda — and now that I have more time — I would like to help see Dekorra run more like a business, looking at the big picture.”

One of the issues that Lindholm would like to tackle if elected is road repair. He noted that not repairing roads regularly results in higher costs down the line — something he says the town has experienced before.

Lindholm is not a fan of the lengthy meetings that the board can have, with many of them, in his opinion, not accomplishing much.

“Having board meetings that last four, five, or six hours is insane and does not serve our community well,” Lindholm said. “Items that are rehashed time and time again only to be postponed until the next month’s meeting is nonproductive. This costs an individual before the board money, and Dekorra citizens money for consultants.”

If elected to the board, Lindholm doesn’t want to add obstacles for town residents, but rather find solutions that help his fellow residents.

“I believe the town board’s purpose is to help the community, not try to stop and throw roadblocks in their way,” he said. “Not everything is black and white that comes before the board, and they need the courage to look at the facts as best they can and make decisions that are in the best interest of our citizens.”

“Dekorra has some well meaning people doing a thankless job,” he added. “No matter what decisions are made, someone is always upset. I am willing to, and think I can, help serve our community.”

Palmer, 65, and his wife, Pam, have three children and eight grandchildren.

Palmer has no prior experience as an elected official, but has sat on Dekorra’s Plan Commission for the last two years. He has also been involved with the Parks Commission for about a year. Palmer was an active member in the Poynette chapter of Ducks Unlimited, including being its president for 10 years.

Members of the current town board, and others in the community, encouraged Palmer to run for the open seat.

“I have a vested interest in helping to make (the Town of) Dekorra a great place to live,” Palmer said.

According to Palmer, the three biggest issues for Dekorra that need to be made a priority moving forward are road improvements, bringing the new town hall online and understanding the impact of Wisconsin Power and Light in regards to the solar panel project for the township.

If elected, Palmer will keep the residents’ best interests at the forefront while making those tough Town Board decisions.

“I will represent the township and its best interests, and will work tirelessly to achieve the goals set forth by the township,” Palmer said. “It’s an honor to receive your vote.”

Other seats up for election in Dekorra

All of the other races in the town involve incumbents who are running unopposed — Town Board Chair (Kyle Knuteson), Supervisor No. 2 (Chris Crawford), Town Clerk (Holly Priske), Treasurer (Peggy Tomlinson) and Constable (Andrew Moore).