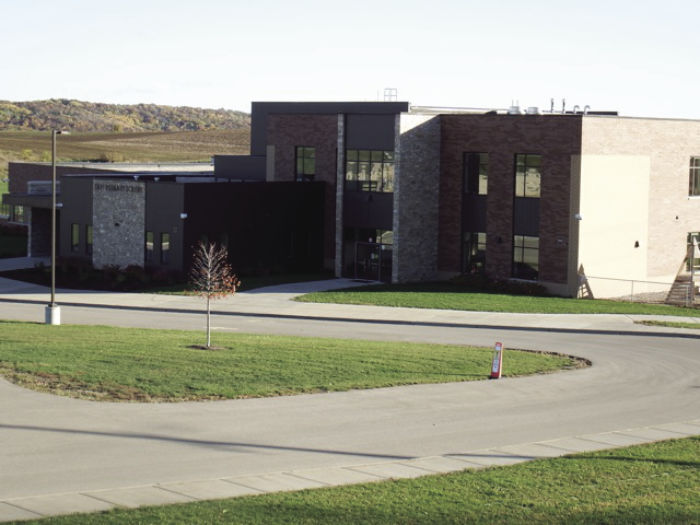 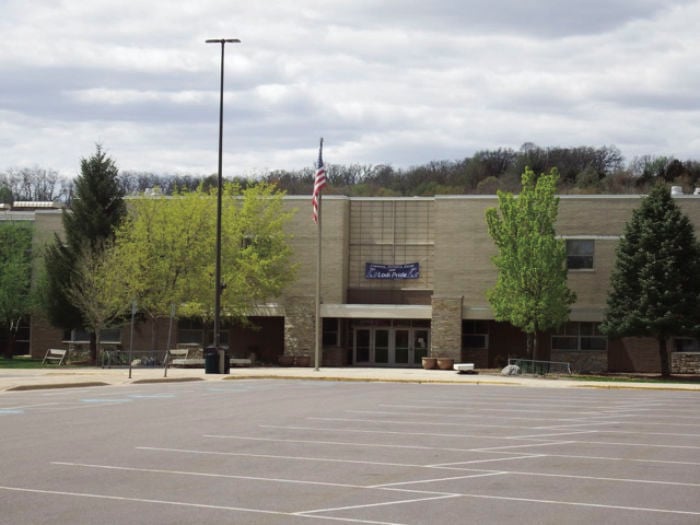 Members of the Lodi School Board have always wanted students back in the classrooms. Amid the COVID-19 pandemic, the board wanted to make sure it could achieve that goal in a safe manner.

For the first time since early March, all grade levels will provide in-person instruction as the district makes the transition from an enhanced online model to a blended model. The students whose families opted for an in-person return will be back in the buildings on Tuesday, Jan. 19.

Families were also given the option for their children to remain the online model.

At its November meeting, the board approved a return to in-person instruction for the district, but left the model choice up to the administration. The board did decide on the Jan. 19 return as it left plenty of time after the possible gatherings of families during the holidays.

The administration chose blended, but will institute half days for grades 4K-5. For students in 4K, they would come to school for two half-day sessions, with two virtual. Students with last names beginning in A-L would come in the mornings, and the rest in the afternoons.

For grades K-5, the students would come to school for four half-day sessions (Wednesdays are collaboration/catch-up days), following the same last name guidelines as 4K students, and each session would last about 2.5 to three hours.

For middle and high schoolers, students will come to school for two full days, with the other two being virtual (Wednesdays are collaboration/catch-up days). At those levels, A-L last names would come into school on Mondays and Thursdays, with the others coming in Tuesdays and Fridays.

In order to accommodate the changes, the district will add one full-time substitute for each building, along with an LTE contract tracer (20 hours/week), additional nursing services (+10 hours/week), LTE health aid for K-5, and classroom monitors for all grades.

All proper safety precautions have been put in place.

At its December meeting, the school board discussed whether this blended model was the best way to go. Three people spoke in the public input session at that meeting, including district staff member Paula Tonn. She felt that blended wasn’t the best option for students, especially with how successful the district has been with the enhanced online model. She called the blended model “a logistical nightmare” and doesn’t think it will be as successful because she feels the district lacks the appropriate resources.

During the meeting, District Administrator Vince Breunig said that things will look different, and there will be negatives, just like all other scenarios. But returning to blended, and in Lodi’s case, with some levels at half days, it “is a stepping stone to coming back more.”

With several classes being streamed live, Board Vice President Angie Lathrop asked if the district’s bandwidth would support all the students and teachers. Tyler Potter answered that the district can have close to 5,000 devices streaming at the same time before a noticeable decrease in function was seen.

“For me, the issue is I do not believe blended is good experience for anyone,” Board Member Steven Ricks said. “There’s substantial benefit to bringing younger kids back because you can’t teach kindergartners on video. You can’t replicate the great job of online to blended. We’re not causing severe harm by keeping kids online.”

Student representative to the board, LHS senior Nick Prosek added that some in-person instruction may be better than none, or severely limited, like it is in the enhanced online model. He said that he has no interaction with classmates and that he is learning about 50% of what he would be if he were in person.

Ricks understood that while blended may not be the best option for the student body, it does get them a step closer to where they all want to be — full in-person instruction.

He added that now the administration and others need to inform parents/guardians that shut downs will most likely happen with the return of more students, and things will be disruptive.

“That’s not a reason to not go to blended, but we have to prepare them,” Ricks said. “There’s a lot of caveats to that (blended) step.”

Lathrop also noted to Breunig that the district has long since stopped following the metrics that they put in place during the summer. Breunig added that science is kind of telling them to stop looking at those, with the focus changing since fall.

“There’s no way we won’t have cases in our buildings,” Breunig said.

Ricks also pointed out that the district has left the prevention mode of thinking, and has switched to containment mode. “For those eight hours a day, we have to limit the spread in the buildings,” he said.

Breunig said that the district will take things on a case-by-case basis when deciding whether or not to close buildings.

Editor's Note: The original version of this story has been corrected, with the days of in-person instruction having changed since first publication.