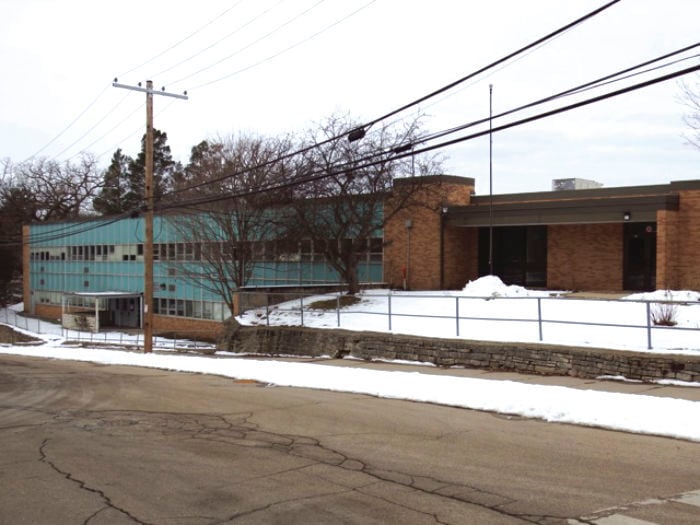 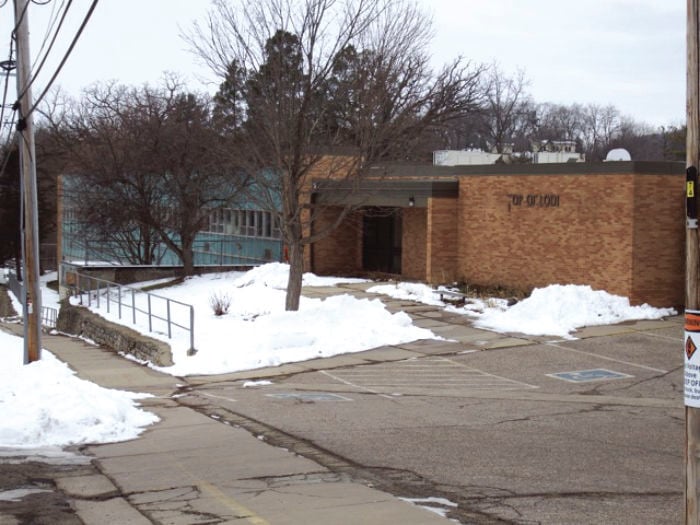 The Lodi Common Council is giving the Top of Lodi property — and owners Duane Steinhauer and Jim Duffy — another chance to submit a development plan.

At its Jan. 19 meeting, the Council went against the recommendation of the Plan Commission, which denied approval of the current General Development Plan (GDP) submitted by Steinhauer and Duffy. That vote to deny a recommendation to Common Council was 6-1.

The Council, after a lengthy discussion on Jan. 19, first held a vote to determine whether to accept and approve the current GDP, but it failed on a 5-1 vote. It also voted to outright deny approval of what was presented, which passed 6-0. However, before that vote, it was brought up to make an amendment to the denial and have Steinhauer and Duffy make a more detailed GDP, which could be brought back to the Plan Commission no later than Jan. 19, 2022. That motion passed 4-2, giving the two owners another chance to get their GDP for the site approved.

Zoning Administrator Steve Tremlett said the GDP approval is an interim to a Planned Unit Development because of the existing buildings and roads.

“It’s desirable to have use of that building and not have it sit in disrepair,” Tremlett said.

Normally, when a GDP is denied, the owners/developers have to wait another year before submitting a new request. Given the already lengthy timeframe of the potential Top of Lodi project, the Council made an amendment that would allow for Steinhauer and Duffy to come back sooner, with their more-detailed GDP request.

Steinhauer said that the plan back in 2017 and 2018 was to repurpose the building and have it zoned for commercial. The city also created a TIF district, if those funds were necessary. In the past, Steinhauer has purchased dormant buildings and currently has them all occupied with functioning businesses.

“We’re looking for common ground with the neighbors,” Steinhauer said. “We also don’t anticipate diverting any TIF money from the residents.”

A handful of neighbors spoke against the GDP for the Top of Lodi at the Plan Commission meeting Jan. 12, not wanting commercial at that location, but are open to more opportunities for residential, like apartments.

While it’s unusual to submit a GDP with an already developed area, it is definitely a “plausible direction” to go, according to Tremlett.

Alder Peter Tonn noted that the initial Plan Commission vote was six against, and just one in support of GDP approval. Tonn sits on that Commission and was one to vote to deny further recommendation.

“I’d be comfortable if I saw a plan that was invested in the property,” Tonn said. He added that the Plan Commission and the Council have put in so much time on this topic over the years and have had a lot of discussions and still six people (on Plan Commission) voted against it.

Mayor Ann Groves Lloyd, who is also on the Plan Commission, voted against approval on Jan. 12. A week later, she stated that right after the vote, she felt bad and truly felt she should have voted for an approval.

Tonn then added that there is nothing wrong with the plan of taking an old building and making it functioning again. But he, along with some of the neighbors feel that the Top of Lodi property may not be the right fit for that overall plan.

Tonn also made the point that Steinhauer and Duffy are owners (of property) and not developers. They keep the buildings as close to “as is” and have people move into the existing spaces.

“We owe it to the residents to have something of value there,” Tonn said. “We are expecting more from you (regarding the GDP).”

Duffy said that the building is perfect for young entrepreneurs who just need “a roof, square footage and outlets” in which he and Steinhauer can provide that “right now.”

He added that he has done this with a dozen other properties, where the building has been in bad shape, but he has put in the necessary work to make the buildings functional and occupied.

Alder Rich Stevenson said that maybe initially looking at a C-3 Commercial zoning was “overambitious” and “scared the neighbors” as a reason of the lengthy timeframe of discussions and resubmissions of a GDP. He added that those neighbors who have spoken against approving the GDP have been the same few and are not a majority of the neighborhood.

Steinhauer and Duffy can’t do anything without a Specific Implementation Plan (SIP) approval, which can’t happen until a GDP is approved.

“What are we missing, so we can give them (Duane and Jim) the blessing to start?” Stevenson said.

Tonn and Alder Suzanne Miller voted against giving Steinhauer and Duffy more time to develop a more detailed GDP, while Stevenson, Steve Clemens, Eric Hansen and Nick Strasser all voted in favor of the amendment, allowing another GDP request.

Clemens, who is new to the topic, asked if the Top of Lodi was such a premiere property, as it has been previously stated, then why has it been so hard to get either GDP approval or rezoning approval. Tonn said it’s exactly that type of questioning that has led to these long discussions.

The basis of the battle is that Steinhauer and Duffy feel that they can’t plan for specific things because they don’t know if they will ever have the proper zoning from city officials. On the other side, the Plan Commission and Council don’t want to approve the GDPs because it looks like Steinhauer and Duffy have no plans for the property.

“Everything is a risk. Without a specific plan, it’s a much higher risk,” Hansen said.